Valued at $1.8 trillion, the global counterfeit market continues to thrive and grow. This sad reality came to light yet again on 12 January 21 when the U.S. Customs and Border Protection (CBP) officers in Minneapolis caught a shipment containing 170-luxury handbags, the value of which, had they been original, would be around $405K!

According to reports, the shipment was from Laos and was addressed to a residence in St Paul. Around 173 handbags bearing logos of luxury fashion brands like Gucci, Louis Vuitton and Chanel were found among the seized goods. Owing to their poor quality and faulty packaging, the products were proven to be counterfeits when inspected. “Our officers and import specialists have done an excellent job targeting shipments and identifying counterfeit items,” said Augustine Moore, Area Port Director-Minneapolis. “These types of violations negatively impact trademark holders and is dangerous to consumers, as well.”

The incident follows shortly after the CBP caught $25 million worth fake Rolex watches at the Kentucky Airport on 3 December’20. According to reports, over 27,000 shipments containing knock offs have been caught in the past year itself by the CBP!

Various initiatives have been introduced by the CBP to educate citizens on the harmful effects, both economical and social; of buying fake products and thereby encouraging the vicious ‘produce and sell’ cycle of counterfeits that often fund criminal activities and terrorism. Moreover, illicit trade extends across industries and products including pharmaceutical, safety equipment, medical devices and health supplements that harm consumers’ health and safety.

There are many ways to identify a knockoff, apart from where it is being sold, this is further elucidated in our article: How to Spot a Fake Designer Bag 101 Guide. 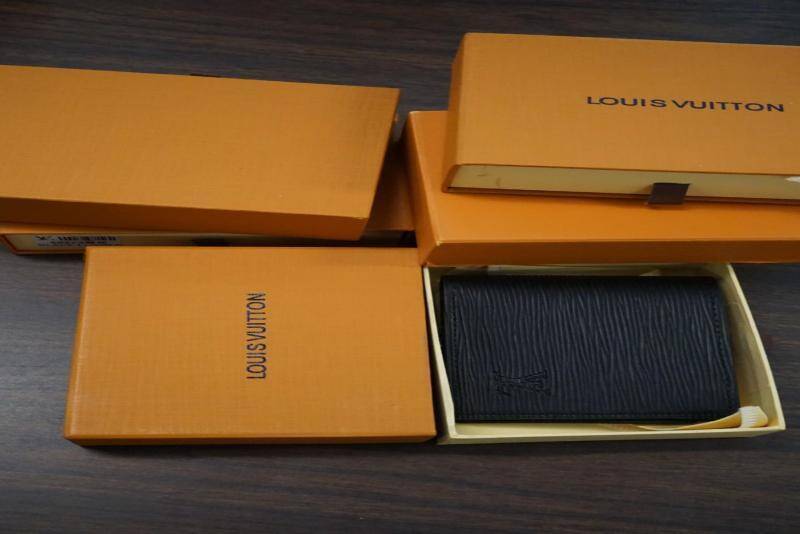 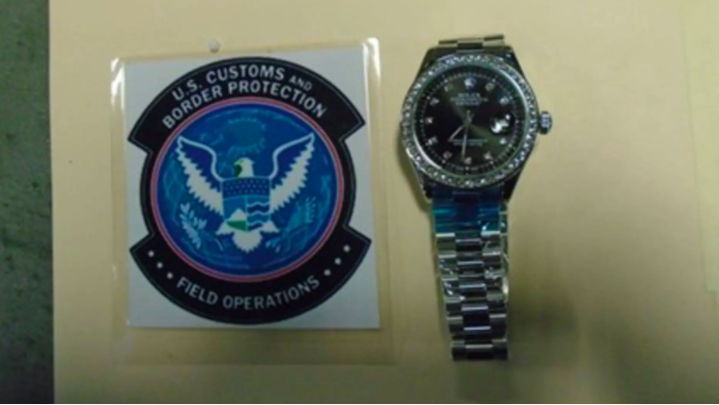