Brooklyn resident Eric Spencer, 29, has been taken into custody by federal agents after being accused of robbing a Chanel boutique.

The incident, which took place in Soho earlier this month, was caught on camera at the time. It was part of a string of robberies of high end stores in the area.

The 29-year old was caught in Fort Lauderdale, Florida on Saturday.

Spencer is accused of stealing $189,500 worth of goods from the store. He allegedly robbed the store with the help of three accomplices. Spencer then purportedly took to social media to brag about the amount of Chanel pieces he had. In one post, he wrote how he could “OPEN A SMALL BOUTIQUE”.

Spencer will appear in federal court in Florida. He faces up to 20 years in prison if convicted on the charge.

Investigators are also looking at Spencer for several other high-profile cases, The New York Post reported.

The NYPD has been working the case together with the FBI, meaning it is a federal case instead of a state case.

Spencer’s three accomplices have not yet been caught.

Photos courtesy of William Farrington and The New York Post 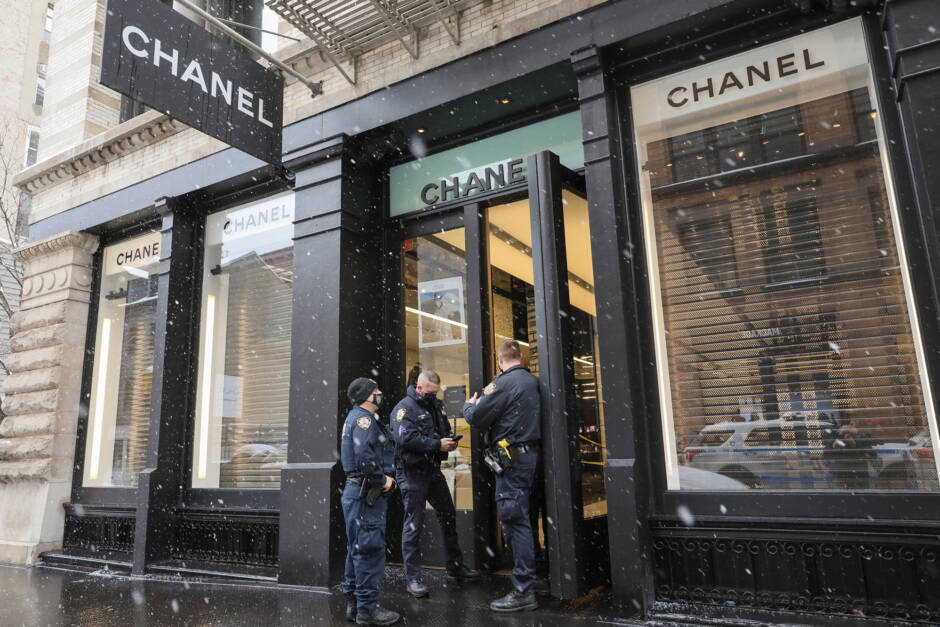