Meet the luxury world’s newest SheEO- Delphine Arnault. A shake-up in leadership at LVMH has seen the head of the world’s largest luxe conglomerate, Bernard Arnault, appoint his daughter Delphine as successor to the top job at Dior. Once held by Pietro Beccari, Delphine Arnault now sits atop one of the world’s most desired luxury brands. Luca Solca, a senior analyst in global luxury goods at Bernstein Research, shared that move is “very good news” and “a step forward for her.” 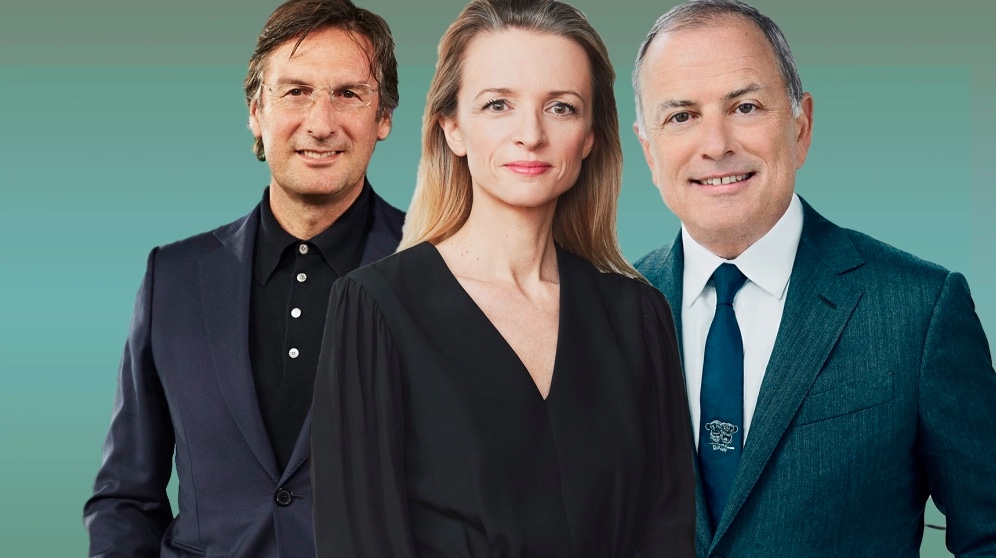 What’s most remarkable about this, and surely a feat to be celebrated, is that Delphine’s promotion now makes her the second female CEO in the luxury industry. This, after Chanel announced it’s newest head-woman-in-charge last January- Leena Nair, previously an executive at Unilever. With two women now at the head of both Chanel and Dior, what might be different?

Delphine’s shift to CEO of Dior is not the first time she has been involved with the company. She was previously Dior’s Deputy Manger from 2008 to 2013, when she made a shift to Louis Vuitton where she work red under Michael Burke- longtime LV CEO. However, her move to CEO is of particular significance as Arnault has tended to be a more lowkey powerbroker during her tenure at previous positions rather than a front and center executive. It is this shift that sees her joining Chanel’s Leena Nair that has the potential to perhaps evoke further changes at other luxury houses where women will take on a more senior role. 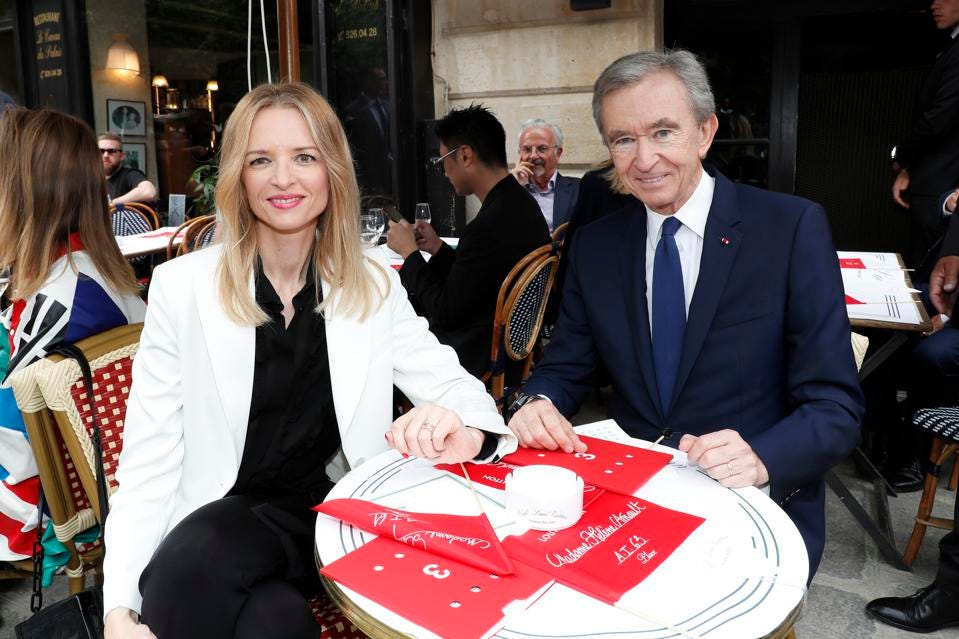 Per a recent article in WWD covering the story, Bernard Arnault shared that his daughter’s newest position is another milestone in a career journey in fashion and leather goods defined by excellence… her keen insights and incomparable experience will be decisive assets in driving the ongoing development of Christian Dior.”

Delphine Arnault will officially begin her new role as CEO of Christian Dior beginning in February. We’ll be keep a close eye on how Dior continues to be at the pinnacle of luxury under her leadership and what, if anything, we might notice being done differently…

What are your thoughts on this move. Are you glad to see women taking the helm of some of the world’s largest brands? Let us know.