What do Gucci and Facebook have in common? Apparently, both are in the fight together against fake products. As reported, Gucci’s parent company Kering and Facebook jointly sued an alleged online counterfeiter who sold these illegitimate Gucci items through Facebook. The California lawsuit claims breach of contract, violation of Facebook’s terms, and infringement of Gucci’s intellectual property rights.

Are you glad Facebook is engaging in the fight against fakes? Or is it a case of ‘too little, too late’. 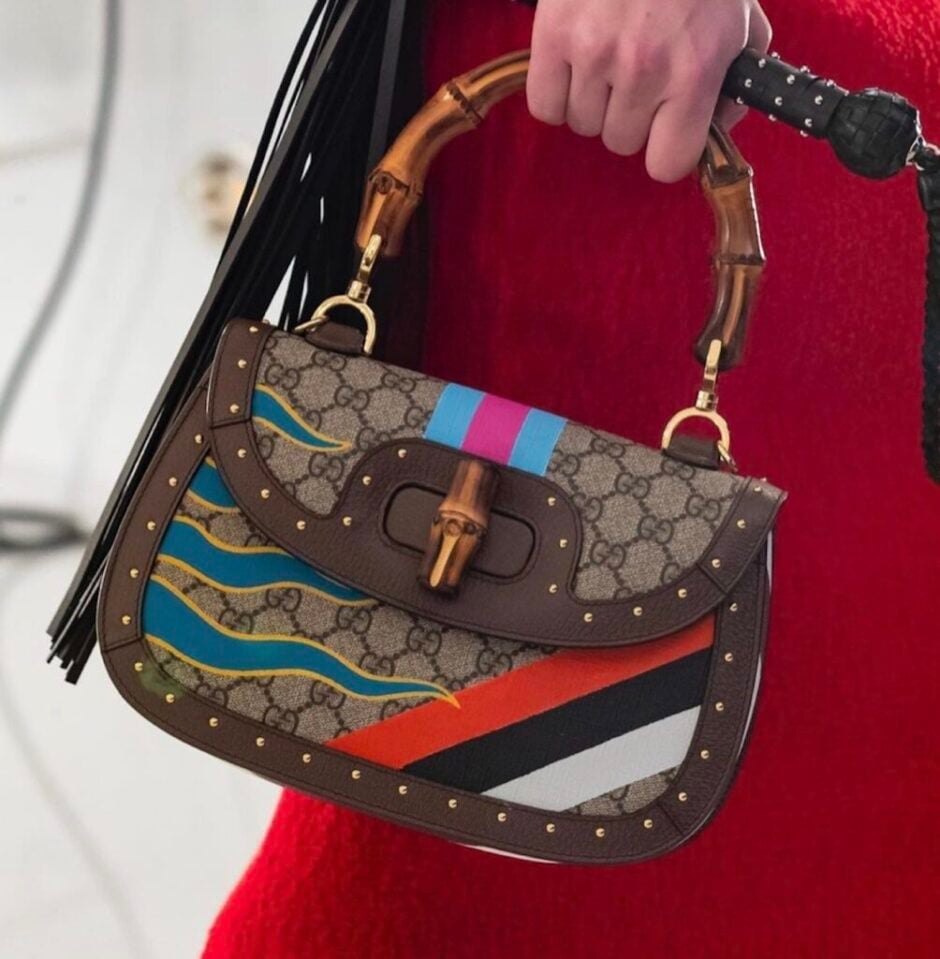