Gucci has been the brand to watch lately. Last year, we crowned Gucci as “the most improved player of the luxury world” due to rising profits and new designs from their impressive creative director Alessandro Michele (Read: Gucci – The Most Improved Player of the Year?). With all eyes on Gucci, the brand has a lot of pressure to stay on top. However, Gucci’s latest stunt might suggest they’re willing to go a little too far to remain out of the box…

According to Business of Fashion, Gucci recently tried to secure the ancient Acropolis in Athens as a venue for a fashion event this summer, and the Greece culture ministry rejected their request. All members on the board of ministry were in “total agreement” that event should not be held at the Acropolis.

The Acropolis is a world heritage site as dedicated by the United Nations Cultural Organization. It is an ancient citadel that hosts the remains of important buildings like the Parthenon and the Temple of Nike Athena. There has been a big effort to preserve the site and respect its historical nature, which is why requests for commercial use of the monument are rarely approved. Two recent examples of commercial use of the Acropolis include a 2008 photo shoot with Jennifer Lopez and a 2014 film called “The Two Faces of January” starring Viggo Mortensen and Kirsten Dunst.

After news of the request broke, there was speculation that Gucci offered €56 Million in exchange to collaborate with the Acropolis. However, a Gucci Spokesperson has publicly confirmed that the economic proposal was factually incorrect.

So, what are your thoughts? Is Gucci’s attempt to experiment with antiquity a cool idea? Or does the request seem a little disrespectful given the significance of the Acropolis? 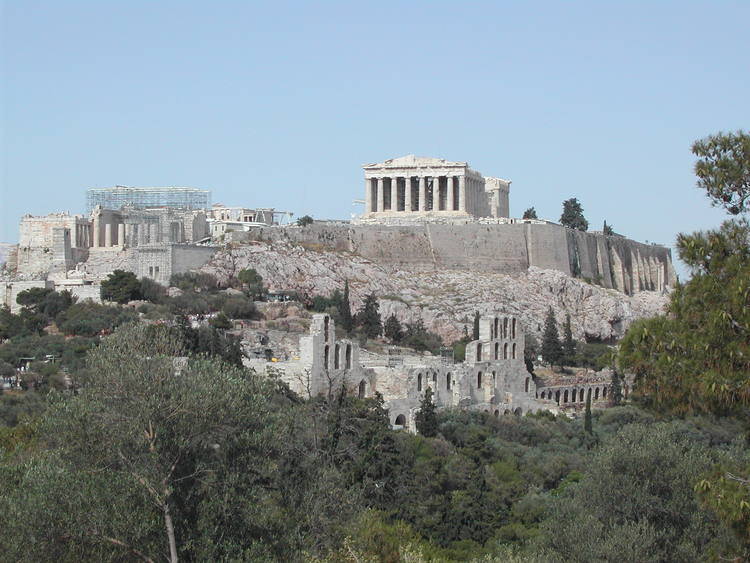