In case you were still wondering (or didn’t believe us and Hermès), Hermès truly is targeting the suburbs of major U.S cities for a growing customer base. The latest case in point: the first U.S. stop for its “Hermès In the Making” exhibit is the Somerset Collection in Troy, Michigan. Hermès first brought the orange brand to this Detroit suburb, opening a store in 2021.

Detroit is known to many as the Motor City for its car-making years and the home of Motown, as well as industrial innovation. Additionally, it’s the site of a growing arts and creativity community, with nearby top universities as well.

Not surprisingly, then, there exist a number of affluent Detroit suburbs. Beyond Troy, there is Bloomfield Hills, Grosse Pointe, and Ann Arbor (home of the University of Michigan), just to name a few. Hermès describes its Troy boutique as serving the Greater Detroit area, no doubt intending to reach all of the various suburban enclaves with wealth.

Although the next stop on the “Hermès In the Making” tour is Singapore – it’s already been to Copenhagen, Denmark and Turin, Italy – it will return to the United States later this year. Where you may wonder? Austin, Texas – another small city where Hermès just opened a boutique this year. Recall the frenzy reported, as well as the multitude of available bags.

As described by Hermès, the Hermès In the Making exhibit allows the public to: “Discover how we craft objects designed to last and be repaired, to be used and passed down through generations.” It brings craftspeople to “demonstrate their expert techniques and exclusive know-how” with workshops, interactive activities, and films. It is open to the public.

Birkins in the Burbs 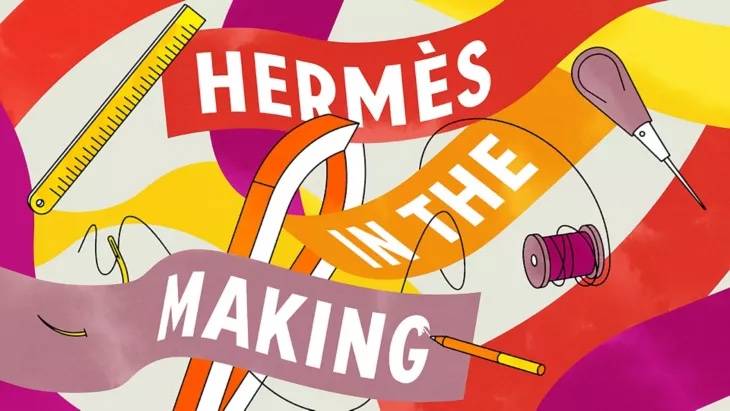 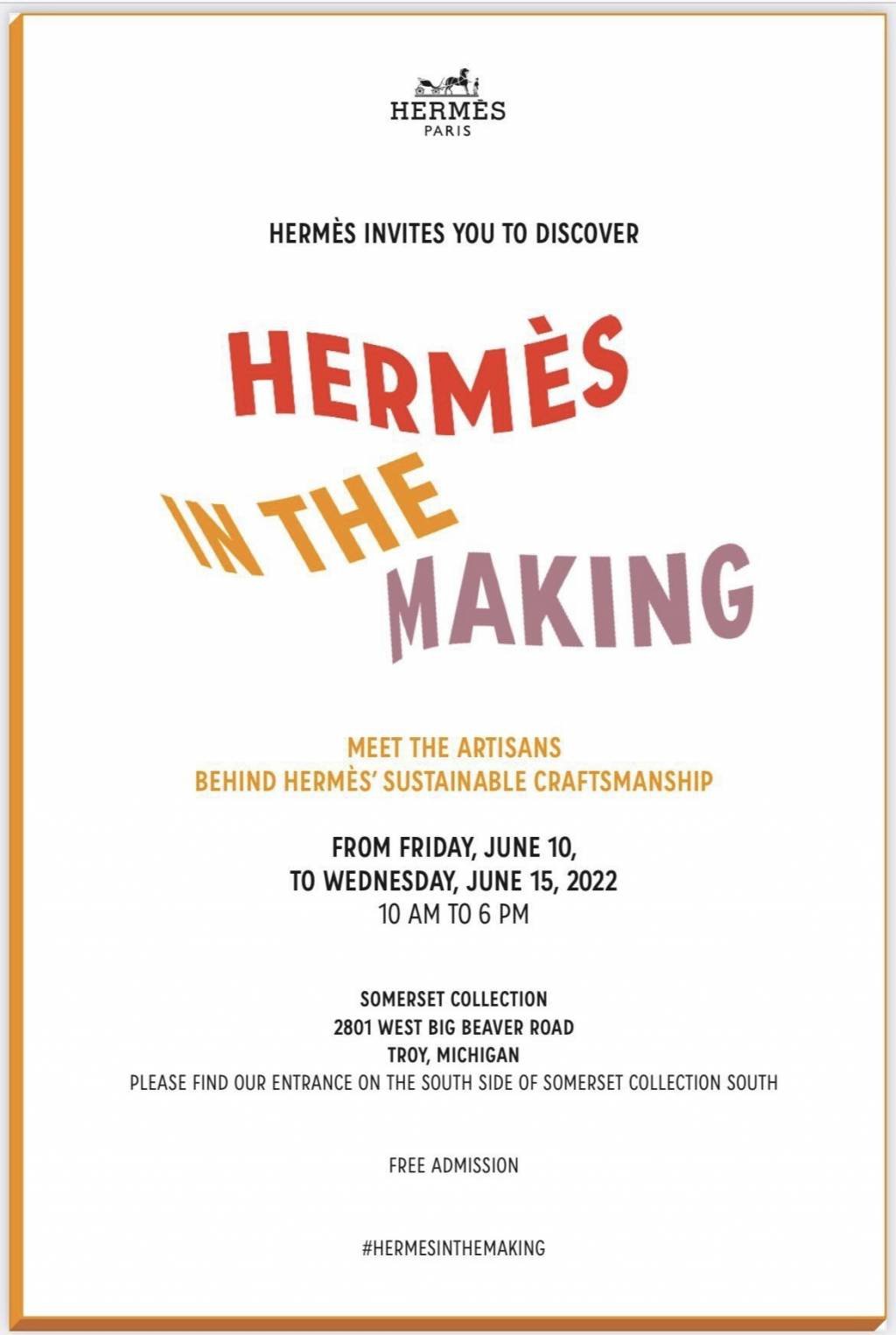 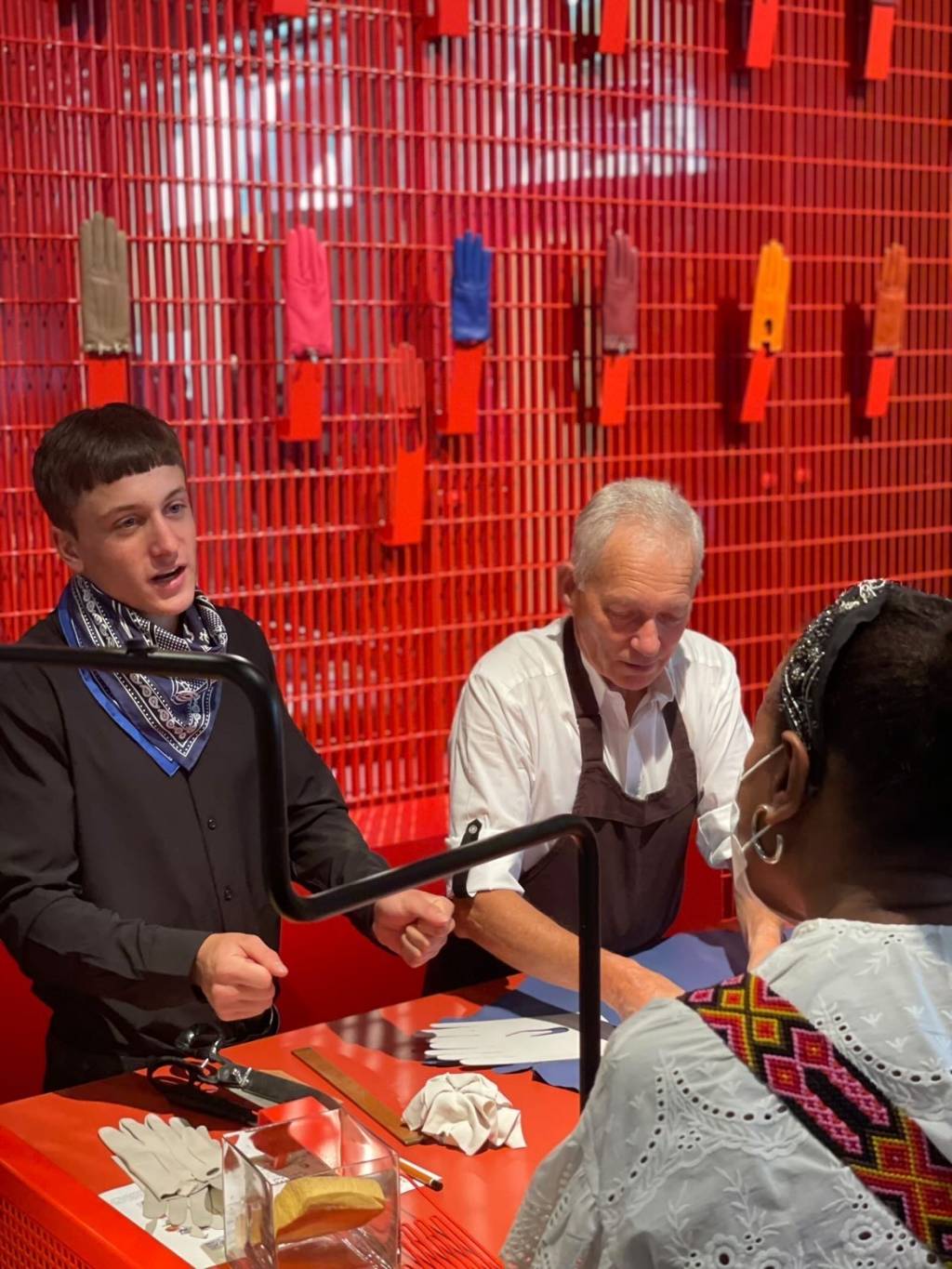 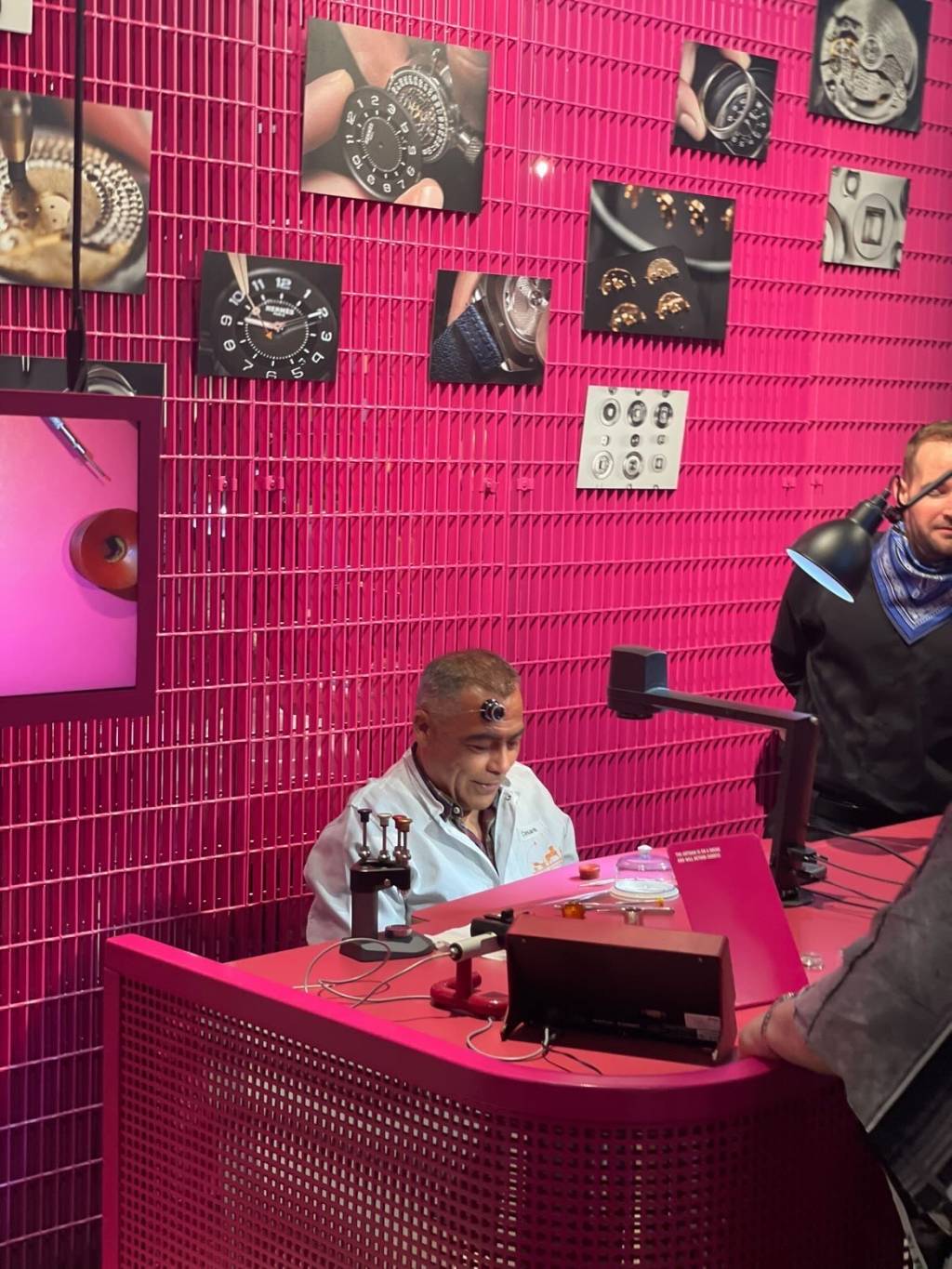 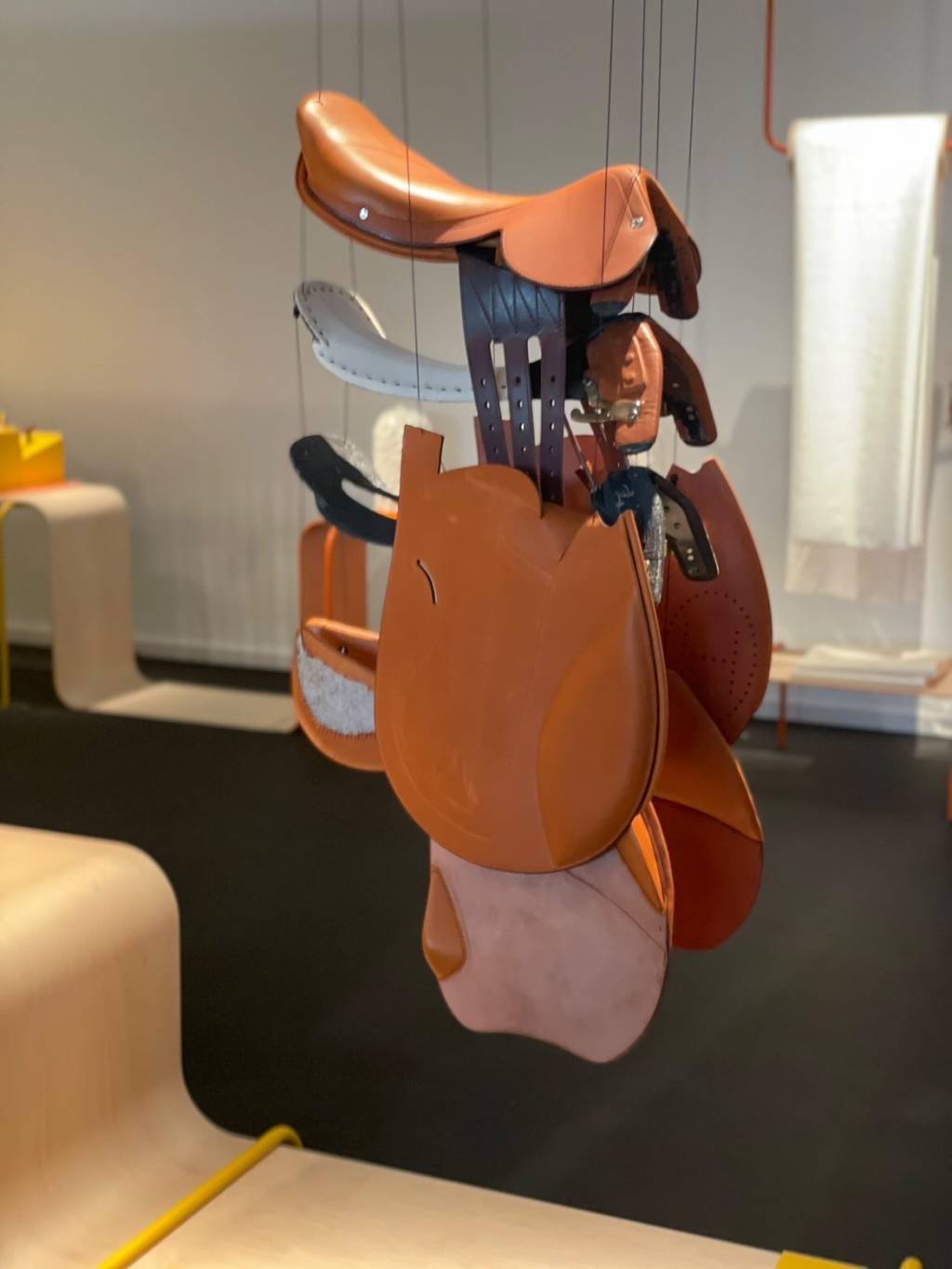 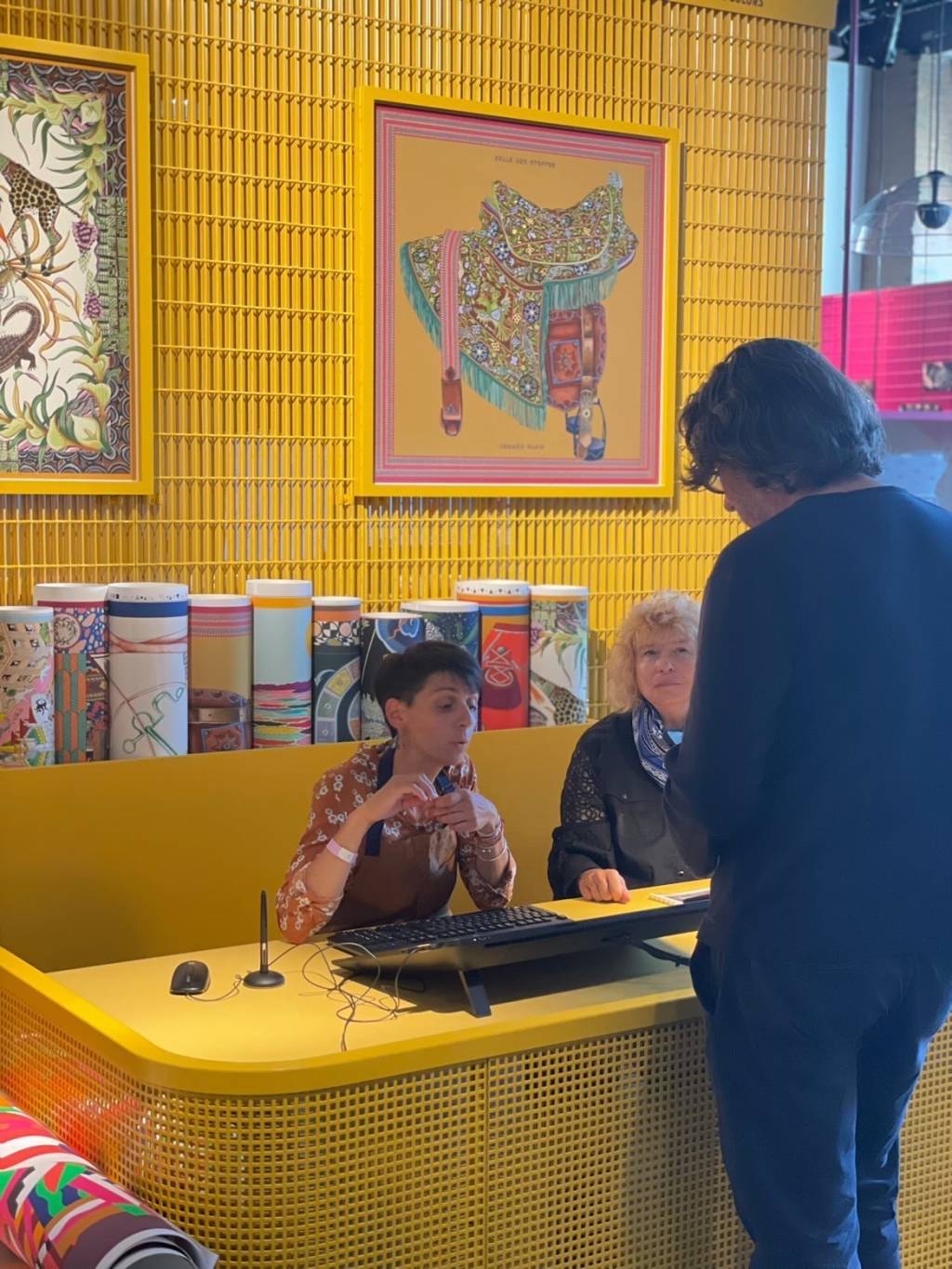 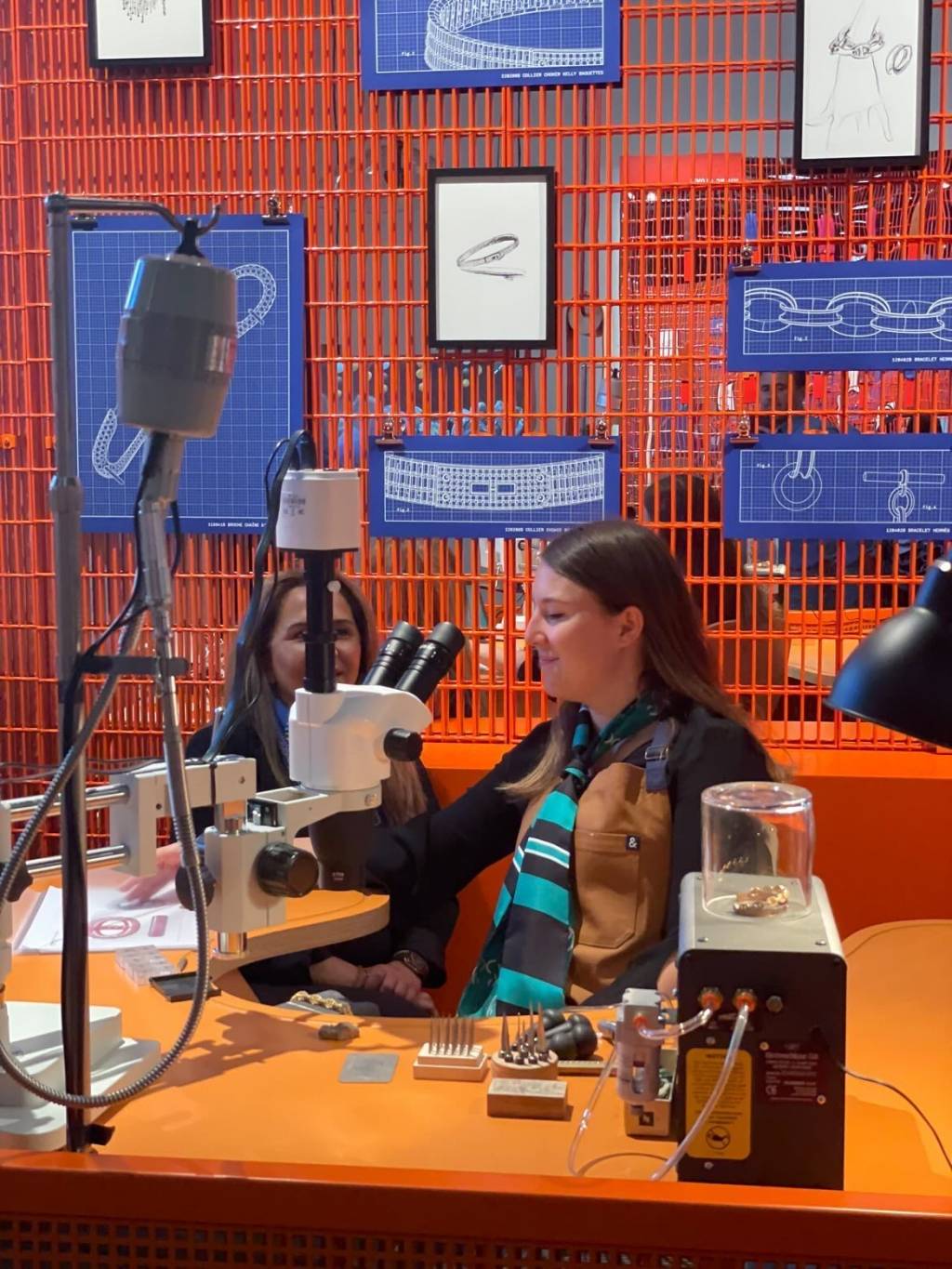 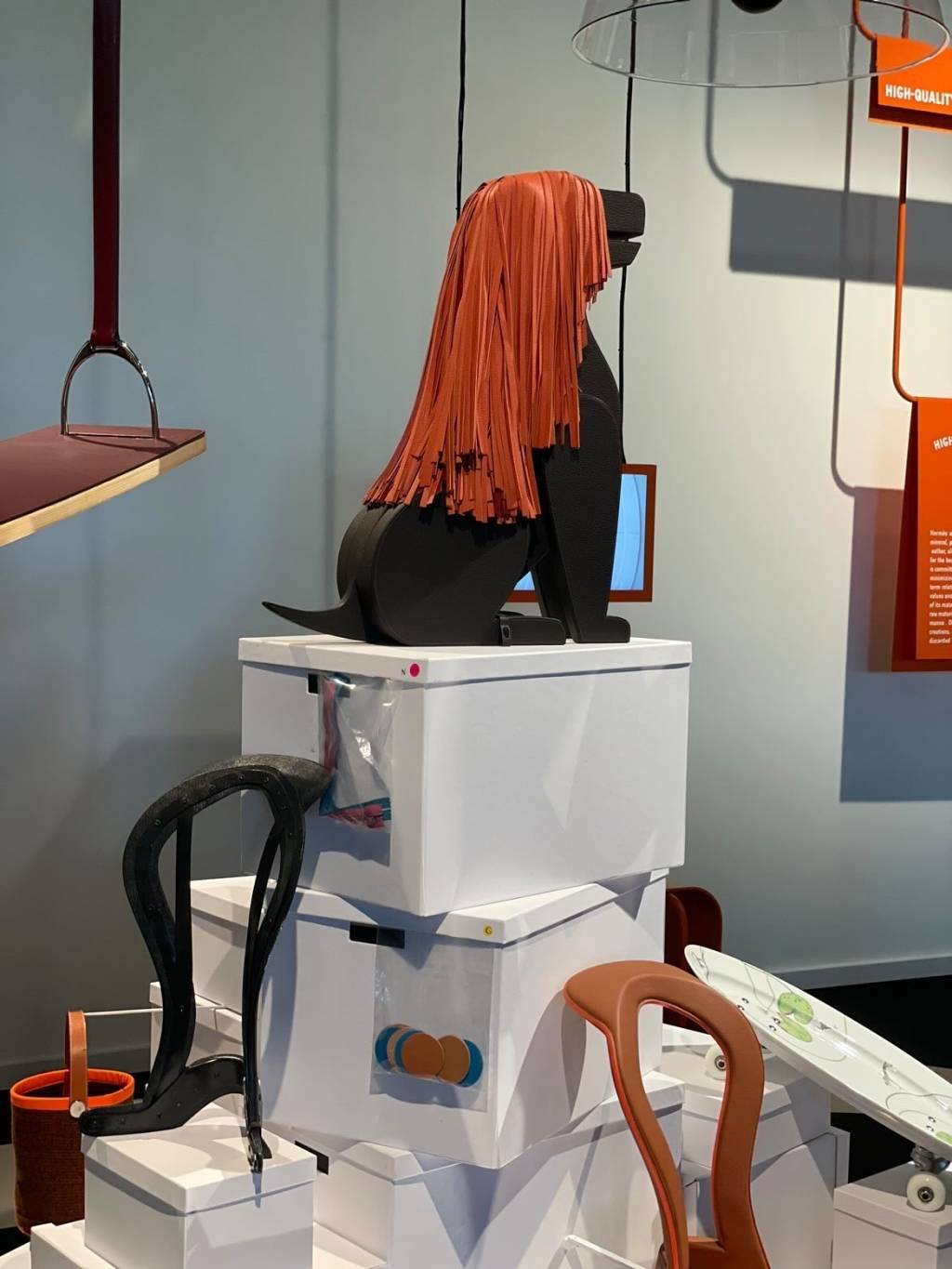 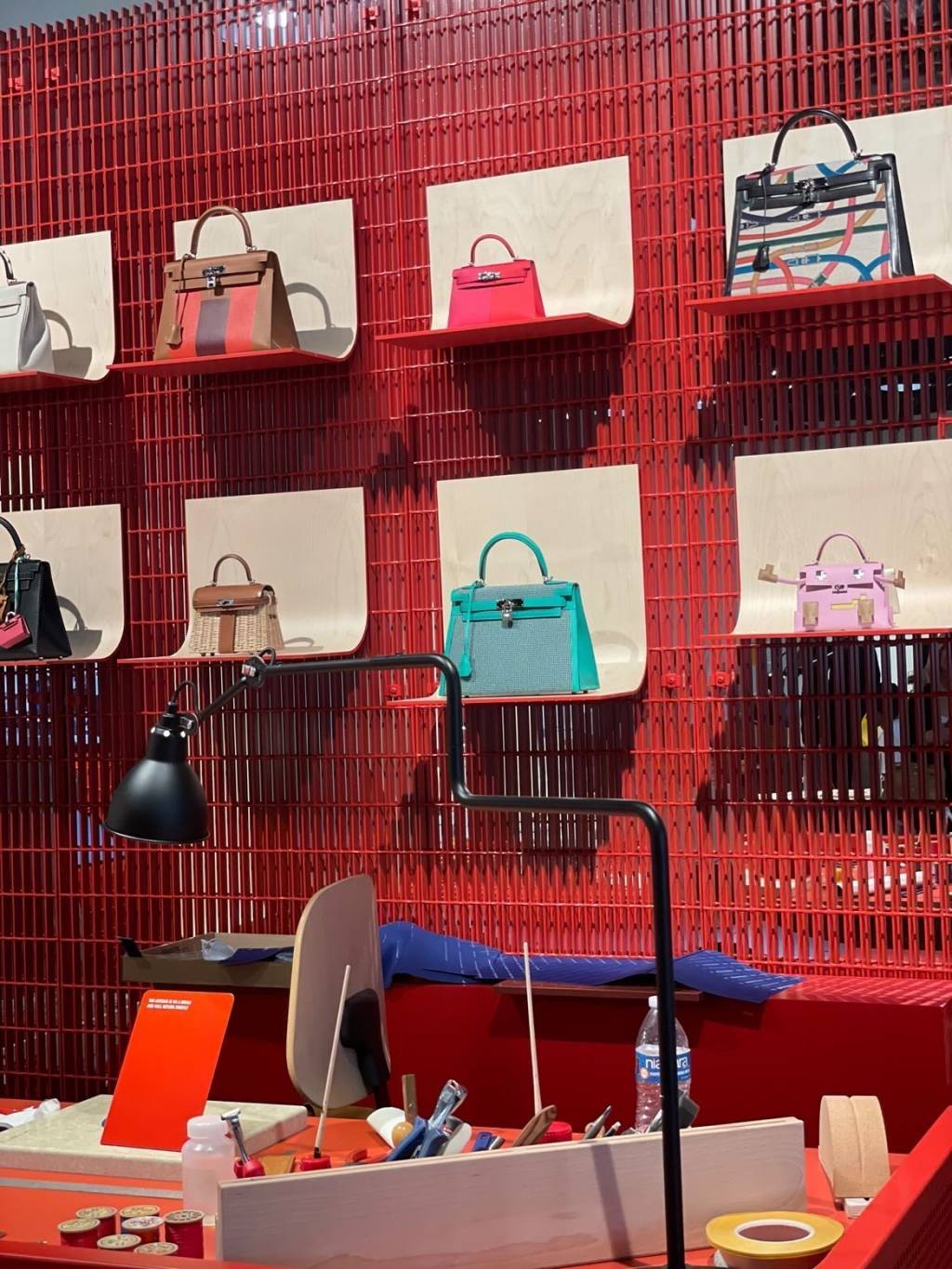 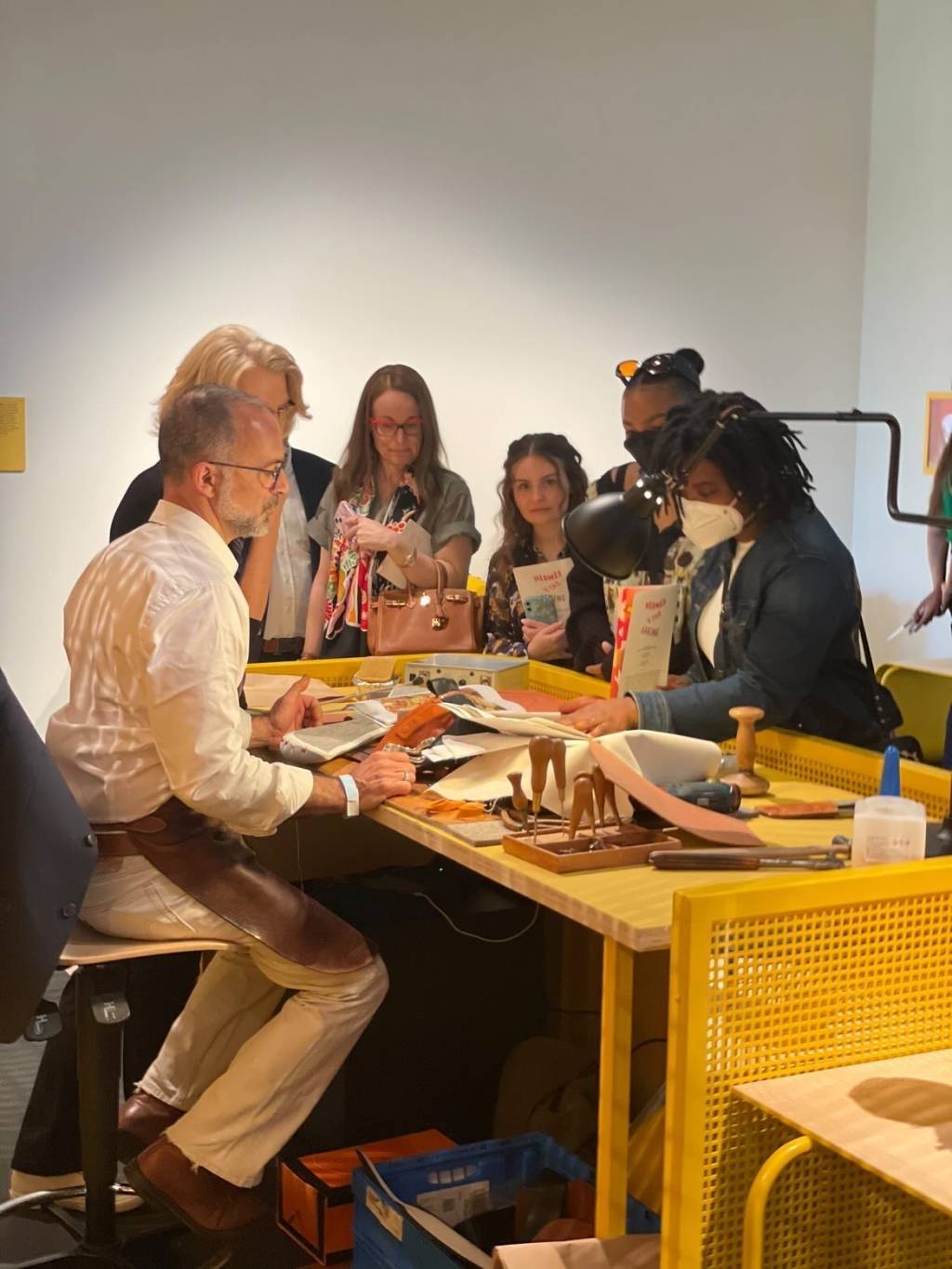 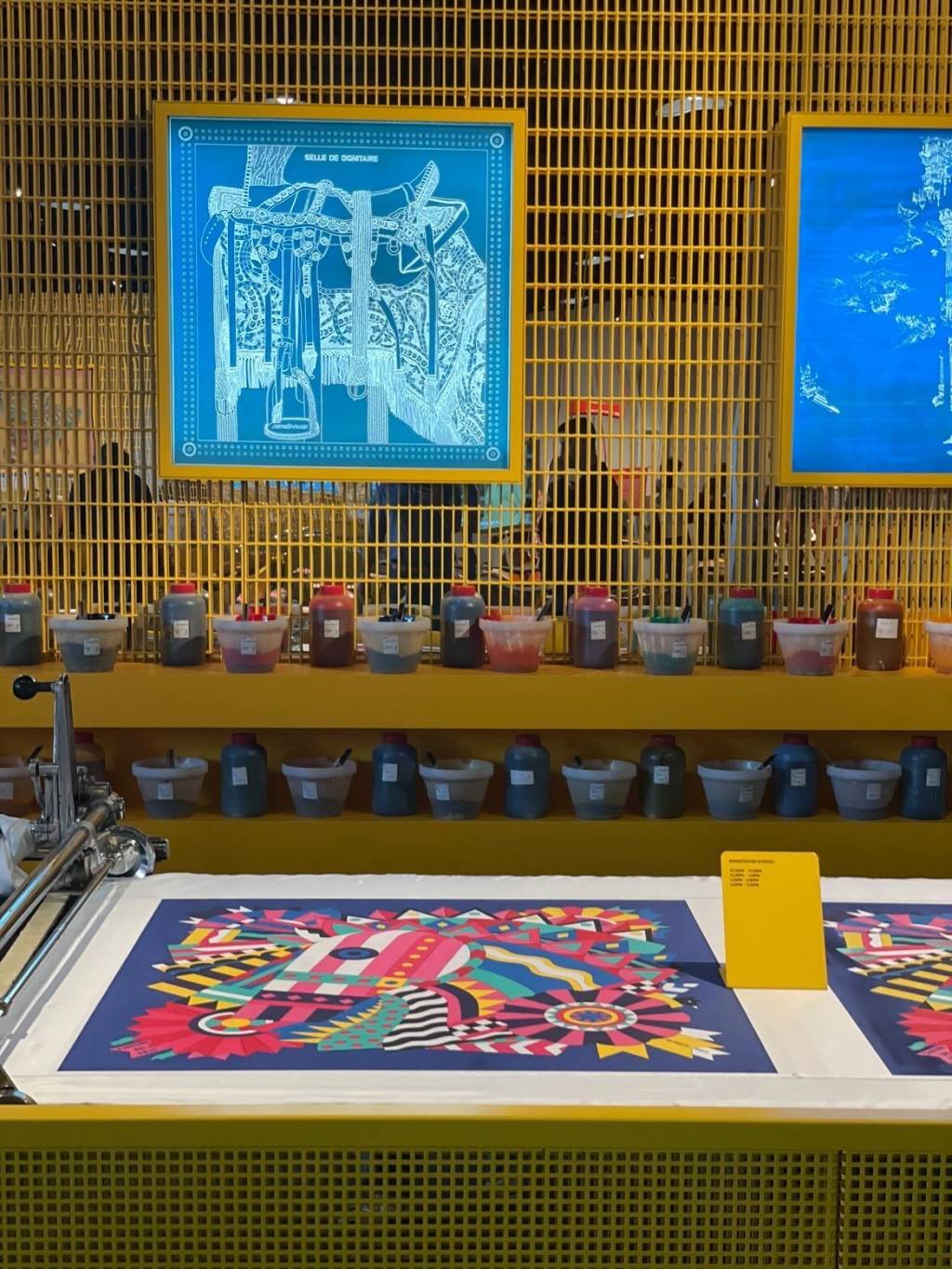 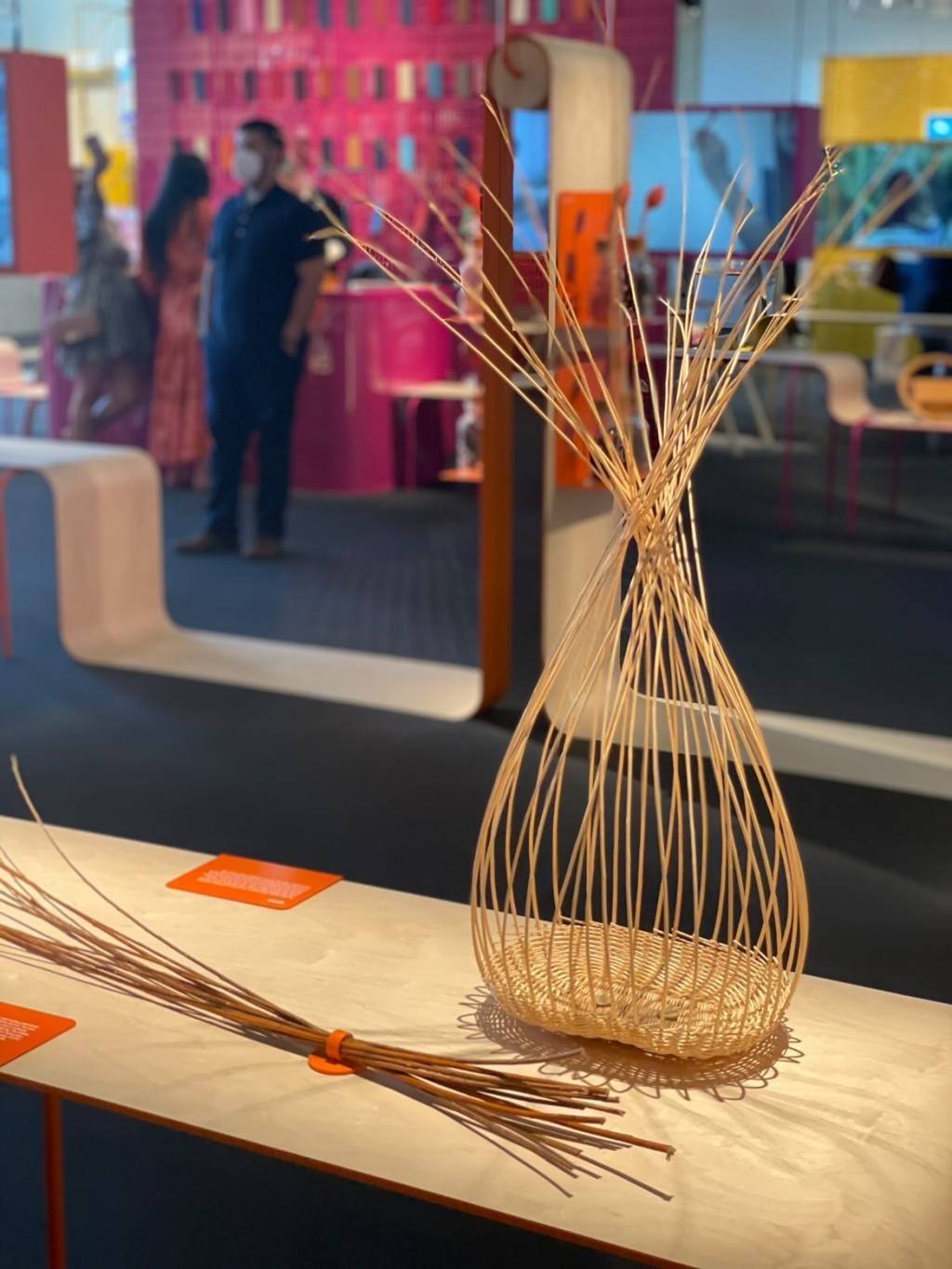 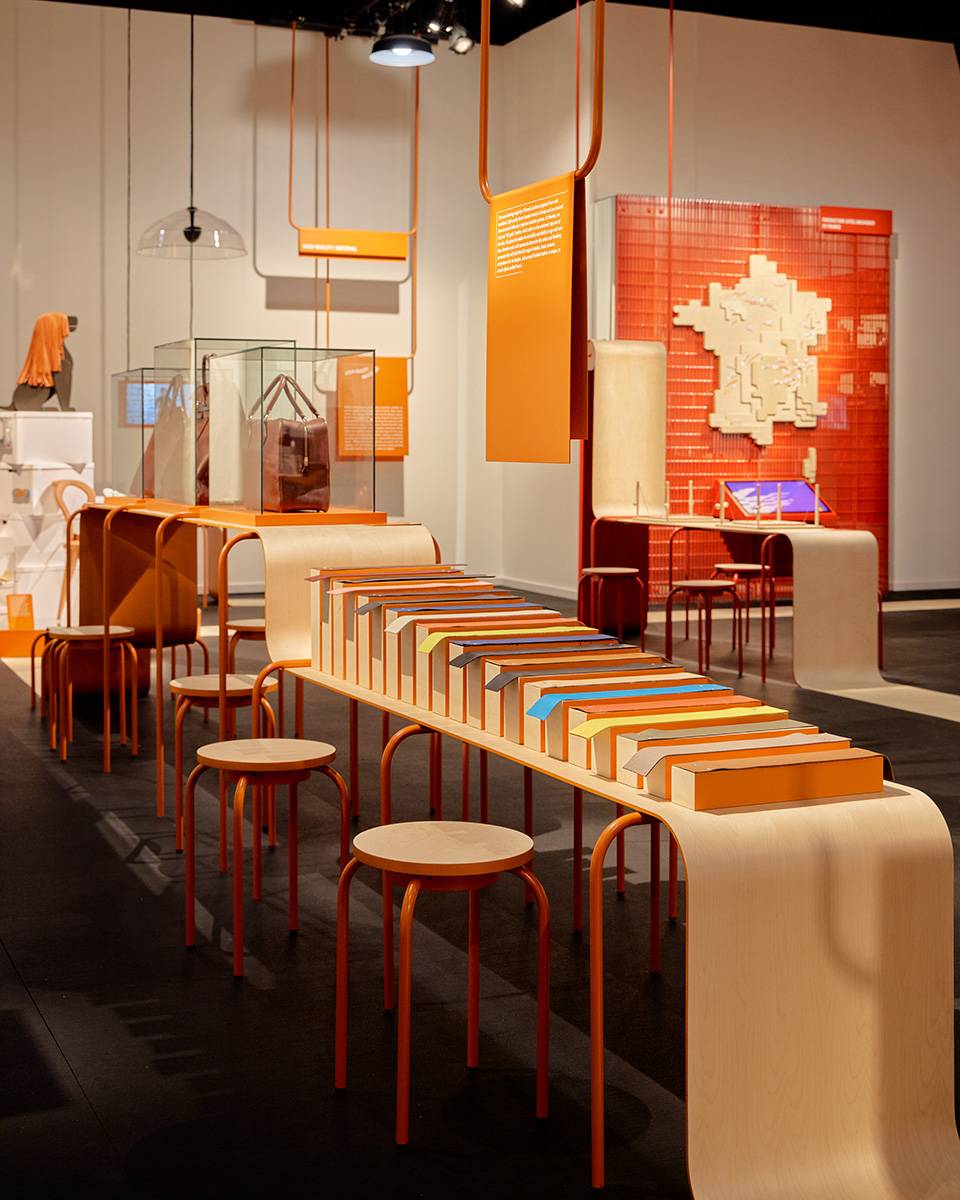 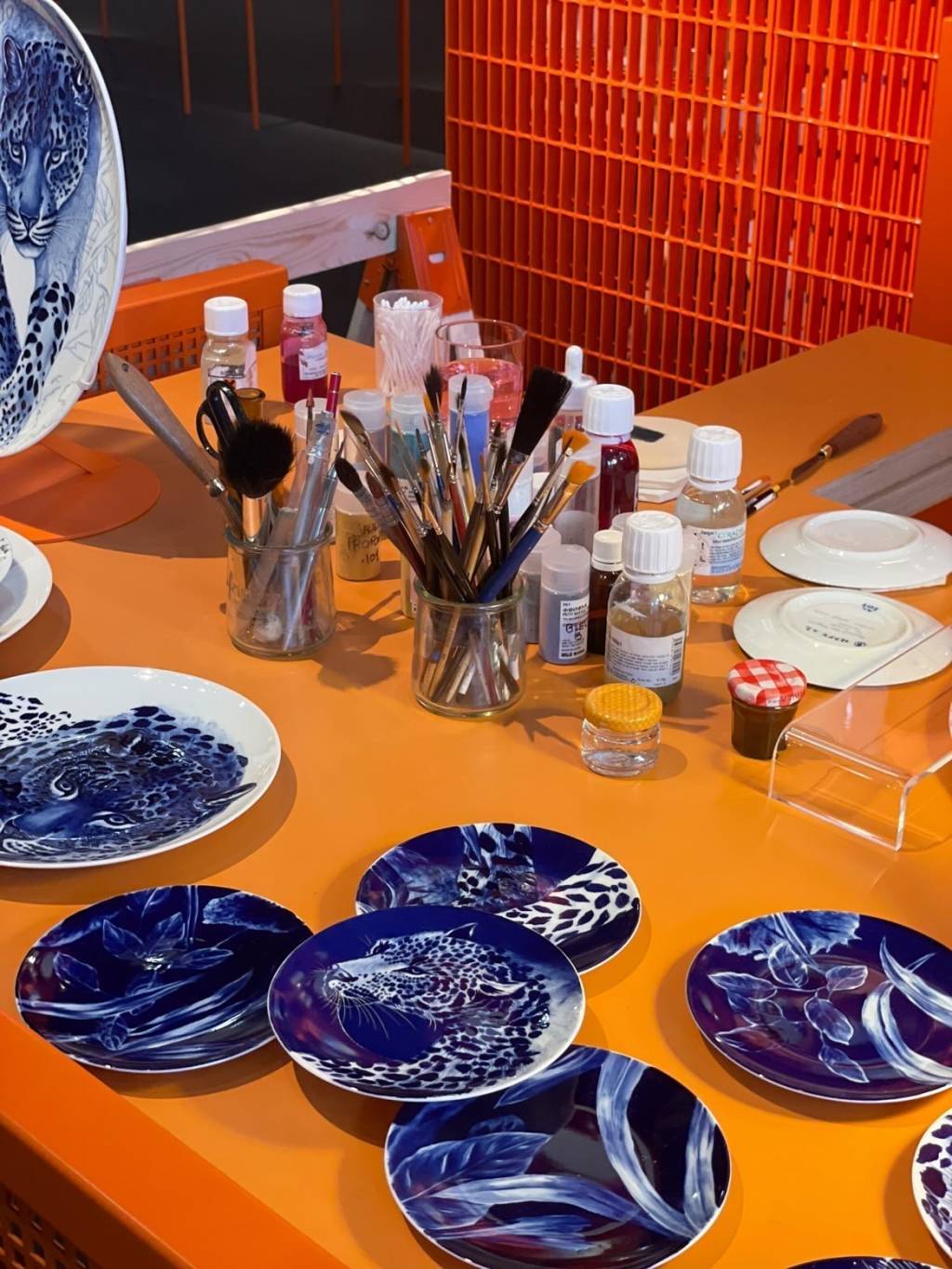 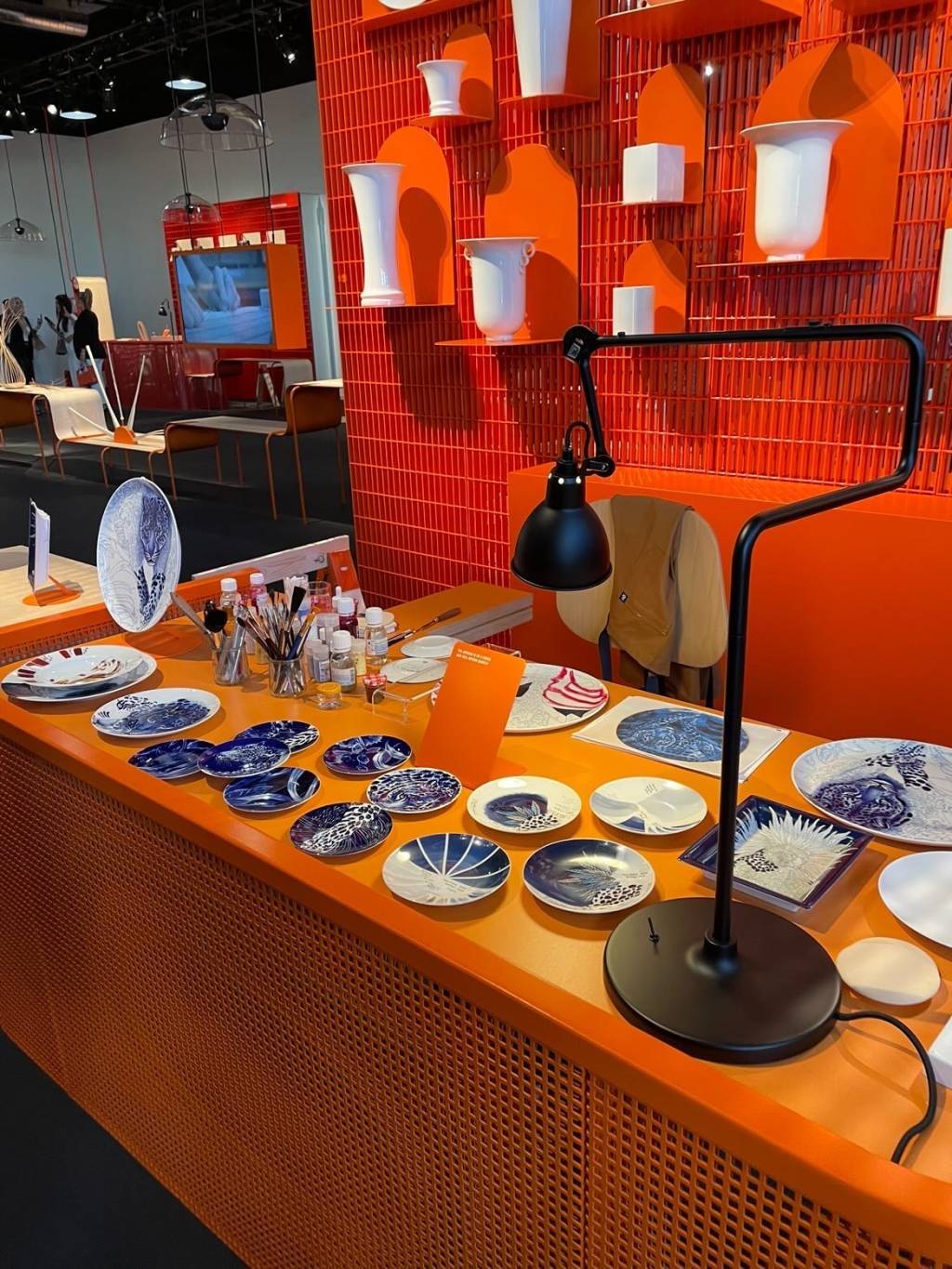