Hermès Ramps Up The Interiors of Luxury Cars

The Hermès Special Order Birkin That Comes With a Car

‘Hermès-ed’ out did you say? Are you a die-hard fan of the brand and think you have finally reached a point where there is nothing left for you to acquire from the French luxury brand? Well, think again…

California based real estate mogul Manny Khoshbin special-ordered not one, but two custom made luxury cars. In each case, the auto company had to collaborate with Hermès to bring the dream projects to life.

Khoshbin’s first project took 18 months to conceptualize and develop. Manny reached out to Hermès when he placed in the order in 2015 for a Pagani Huayra to add to his $17 million supercar collection. Hotcars reports in its story on this project that Hermès’s first reaction was that it hadn’t worked with anyone other than Bugatti. However, Hermès ultimately was willing to make this project happen provided Khoshbin pay for the travel time to the car factory in Italy!

Eighteen months later, the chocolate brown luxury car, already worth a whopping $2.5 million, was fully outfitted with custom-made luxury interiors and a monogrammed mesh by Hermès, bumping up the cost of the car to a staggering $ 7 million. Talk about a way to stand out! The car boasts eight one-of-a-kind matching Hermès luggage pieces that were designed specifically to fit into various slots in the car.

Apparently, one was not enough for Manny. He recently invested in a similar project again – perhaps for his wife this time? The car that got delivered in Dec 2019 is a cream (custom shade of course) Bugatti Chiron. The interiors are off-white leather, with a custom mesh and gear as in the Huayra. It also boasts of a custom cashmere fabric on each of the side doors which have the trademark Hermès horse design.

This isn’t the first time the brand is customizing car interiors. The luxury fashion house partnered with Hyundai back in 2013 for a couple of custom made models and way back in 2008 with Smart ForTwo!

Wondering if you can reach out to Hermès for your dream car? Well if it is a luxury car you are looking to enhance then the brand is certainly open to customizing the interiors via a bespoke service called “Hermès Sur-Mesure” . Do connect with the brand and share your experience on this with us! 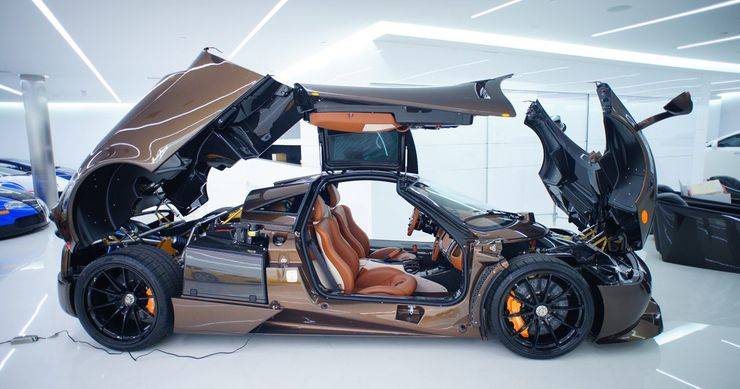 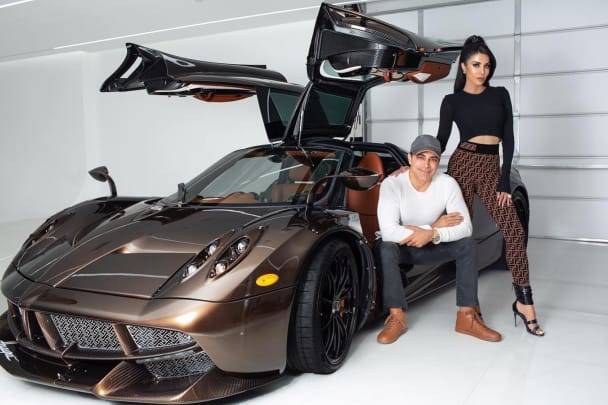 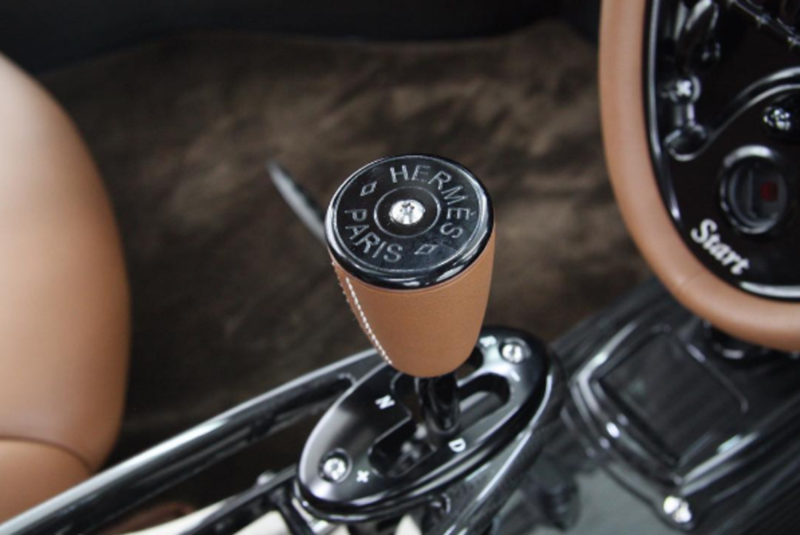 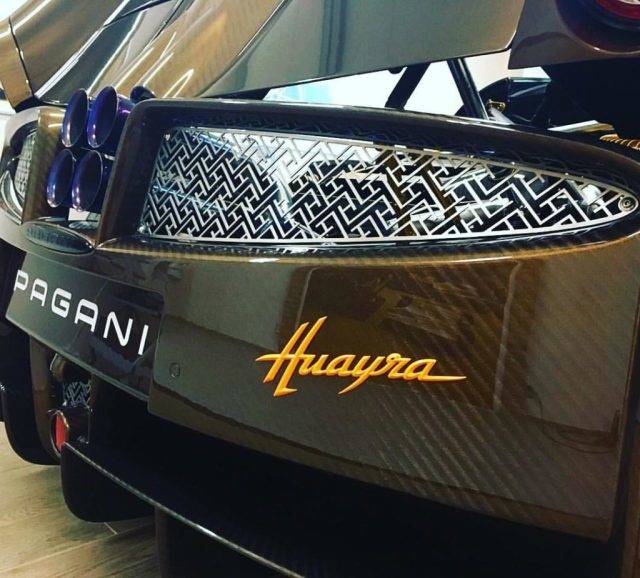 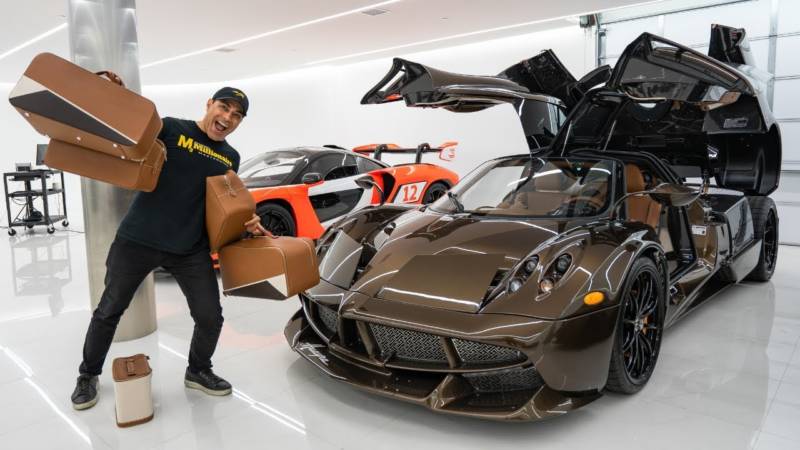 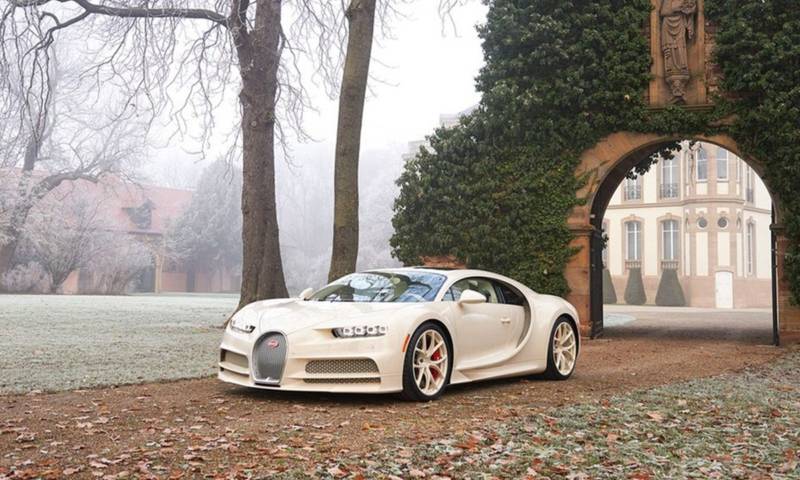 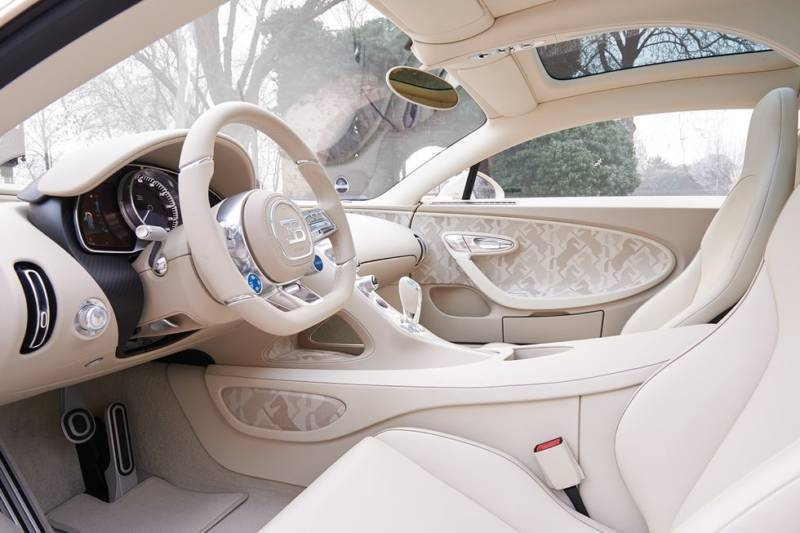 @leylamilani just personally updated us with these photos.
“This is the Special Order birkin that came with the car”, says @leylamilani
“The birkin is made of the same leather as the car. It’s similar to Barenia leather, but I will confirm with the paperwork. The leather is actually gold with contrast white stitching and the inside of the bag matches the interior of the car which is Toile canvas…” 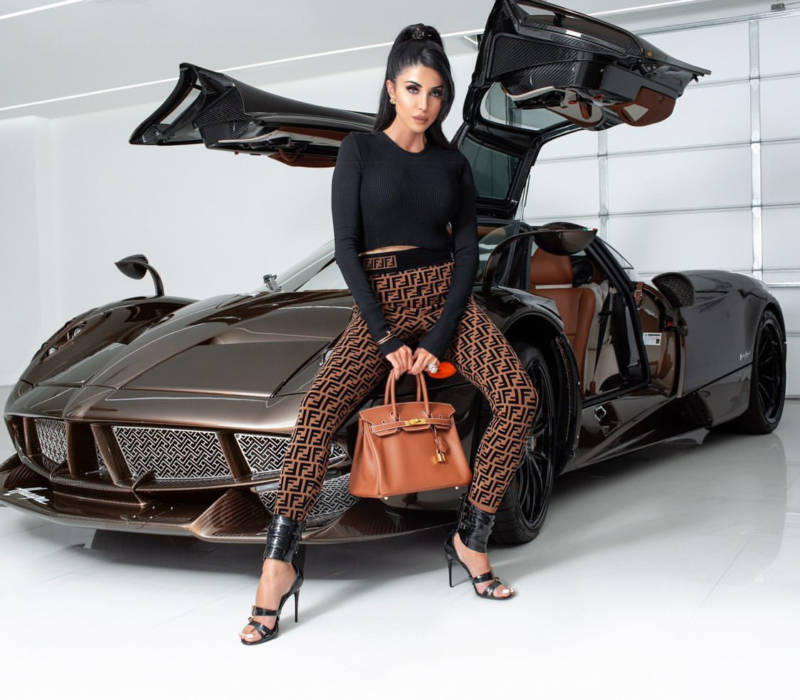 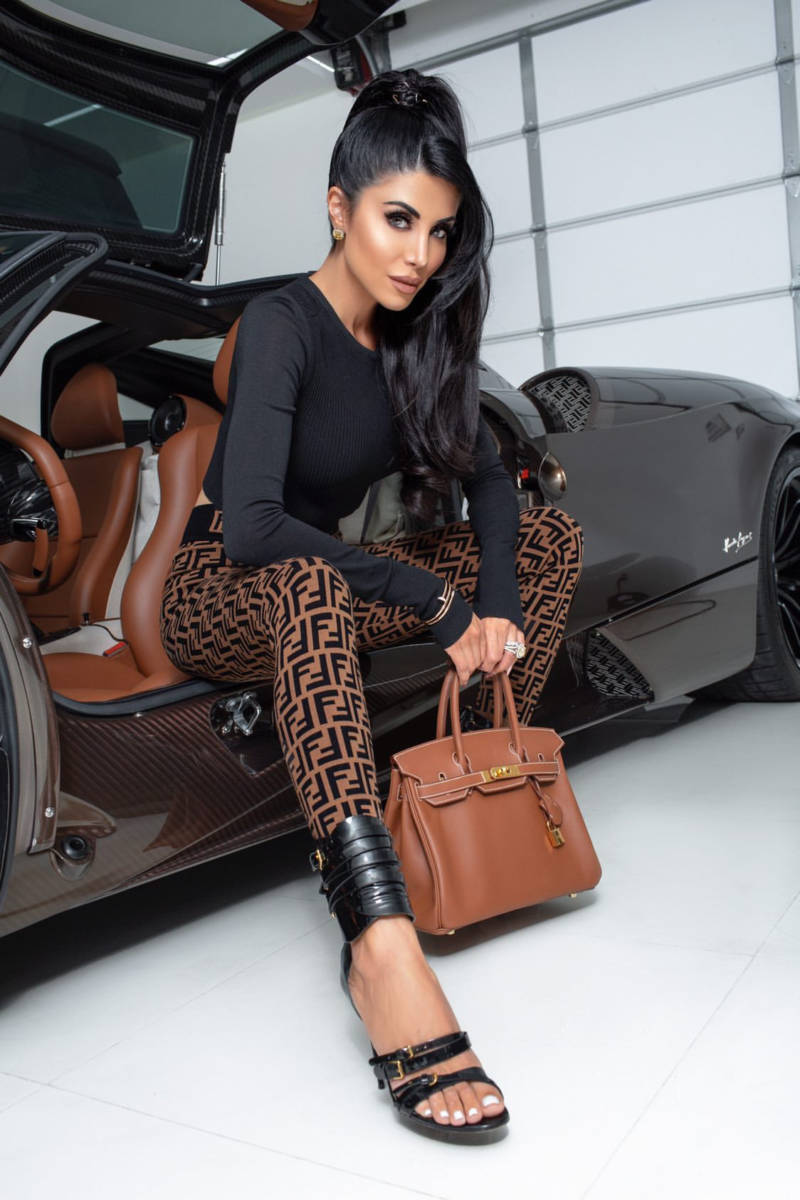 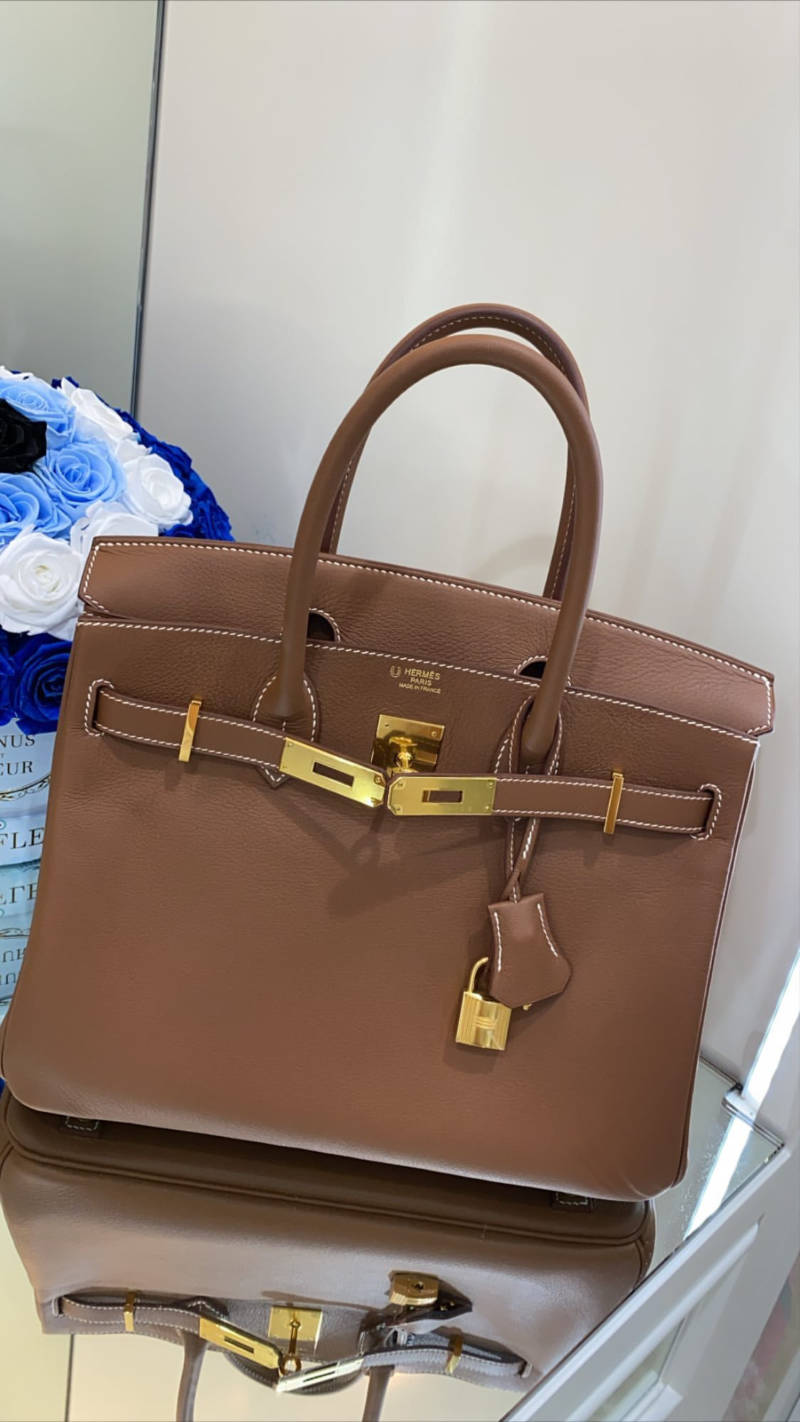