Exotic bags have always been a point of controversy in the fashion industry. We’ve seen many brands criticized for their use of animal skins like crocodile, alligator, and ostrich (Read: A Birkin by Any Other Name…)

However, some designers are upping the ante and taking the definition of the “exotic” skins to the extreme. If you were concerned about the ethicality of crocodile skins, how do you feel about a bag made out of human skin?

Yes, people  are actually experimenting with the idea of creating fashion accessories with human flesh. An article from The Guardian reports that Tina Gorjanc, a fashion student from London, has proposed the idea of making a leather handbag from Alexander McQueen’s skin for an art show. Gorjanc’s show is called “Pure Human” and is meant to confront the shortcomings of the protection of biological information and spark more debate about the current legal structure around the issue.

Couture designer Alexander McQueen died in 2010, so Gorjanc plans to use his DNA, grow cell cultures, extract the skin cells, and generate enough skin to create leather for luxury goods. Generating enough skin to produce one handbag can be quite costly and may prevent Gorjanc’s project from fully coming to fruition.

While no humans will be harmed in the production of creating this “skin leather”, there is something a little creepy and macabre about the idea. Artists naturally look to human body for inspiration, but creating art from human flesh – even an indirect way – could be an issue of ethics or at least a question to ponder a little bit further. Gorjanc claims that her work is legal due to current legislations that permit commercial usage of human genetic material. Gorjanc also claims that she has the support of McQueen’s representatives, however, another conflicting statement reports that the company was never approached about this idea nor do they endorse it.

Even if the idea of a human skin handbag is unsettling, we can at least appreciate Gorjanc’s scientific ingenuity and attempt at creativity. Gorjanc has officially patented the method for creating leather from skin DNA and even submitted skin swatches with her patent application.  Adam Sherwin at iNews wittingly remarked that Gorjanc’s project “takes wearing Alexander McQueen to a whole new level”.

So, how do you feel about this idea? Does it make your skin crawl? Does it push the boundaries way too much…or does anything go when it comes to art? Share your thoughts in the comments below! 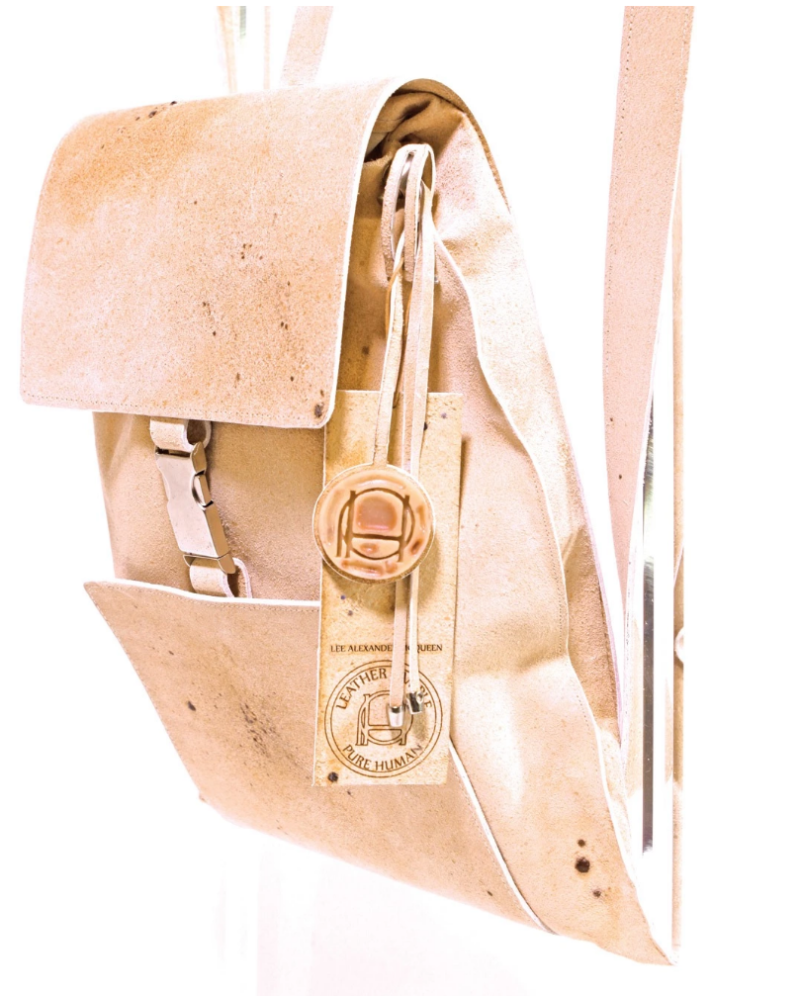 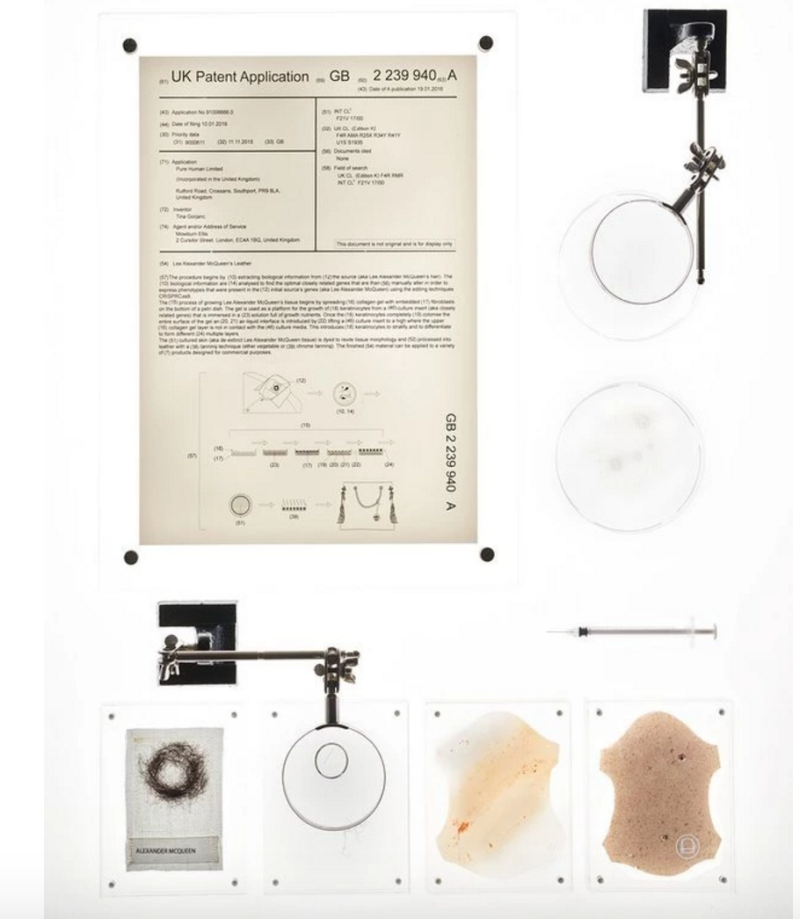 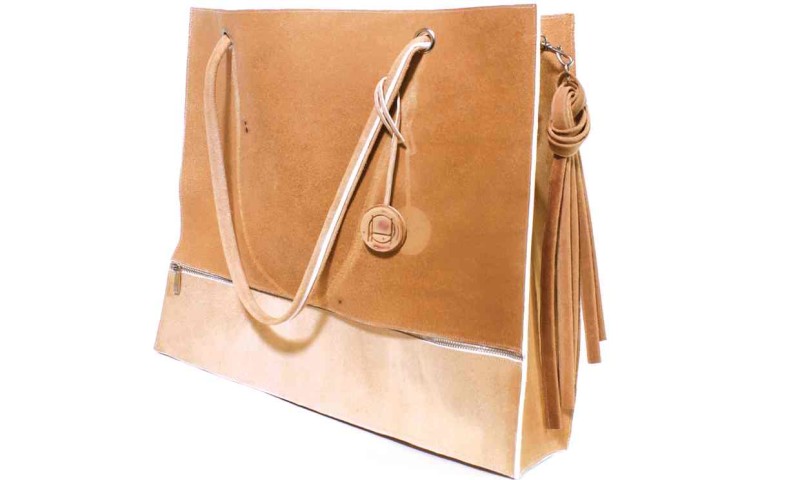 That is the most revolting idea I ever heard off! I wonder how Alexander Mcqueen would feel about??? That is very shocking to me to hear that a human been can even think of doing something like that and I don’t care if she is a so called artist!! She needs to get herself checked into a psychiatric hospital ..sorry

This totally grosses me out