Is Gucci Getting Too Repetitive?

It’s been widely recognized across the fashion industry that Gucci has been having a moment. Perhaps that’s an understatement. Surpassing Yeezy and Vetements, Gucci has been named the top brand of 2017’s 2nd quarter by Business of Fashion .

The short, but explosive reign of Alessandro Michele, Gucci’s creative director, has created an instantly recognizable Gucci aesthetic— opulent maximalist style featuring wild patterns and reptiles. Gucci has become a favorite among rappers and celebrities and developed into one of the hottest brands in fashion.

So why are there rumbles of dissatisfaction from fashion editors and industry insiders?

Some fashion editors and other players in the industry have expressed frustration at Gucci’s fairly consistent style and its visual “repetitiveness.” Bloggers and Gucci lovers alike have recently noticed the similarities between Gucci’s new fall campaign and one of their campaigns from 2011.

According to Fashionista, since early 2015, Michele has created 865 looks for the runway, and 162 that were displayed in digital lookbooks. Some say his level of output sacrifices innovation and experimentation.

Is the Gucci wizard’s appealing aesthetic bound for long term success, or will consumers and fashion insiders soon tire of the brand? Let us know what you think in the comments!

Gucci: The Most Improved Player of the Year?

10 Celebs Who Fully Indulge in Their Gucci Obsession

Photos courtesy of Getty and Gucci 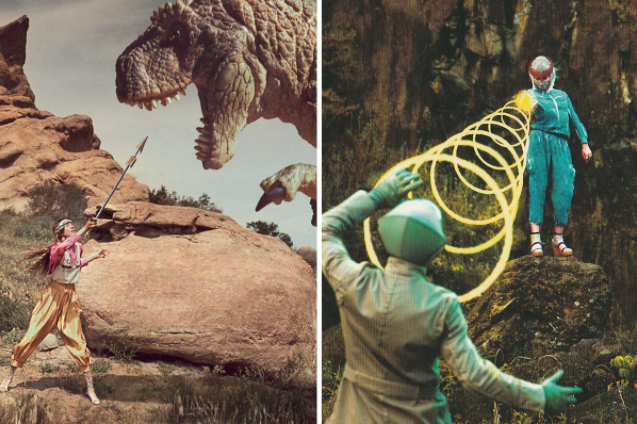 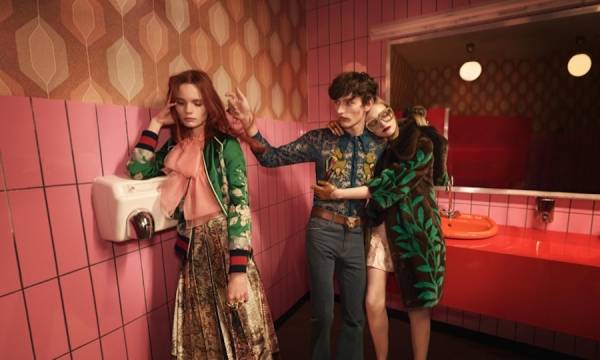 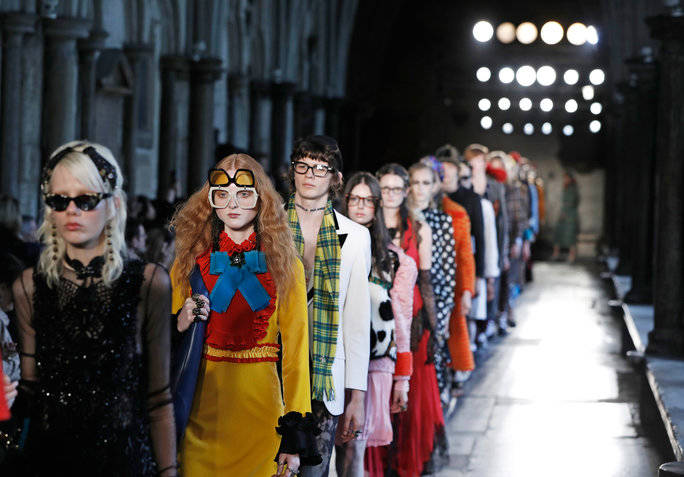 Other #fashion   Gucci
Back to BopTalk
Share
Your Reply