Luxury goods giant LVMH is partnering with superstar Jay-Z on a champagne brand.

Financial details of the deal have not been disclosed.

Jay-Z’s company is set to benefit from Moet Hennessy’s immense distribution power and wealth of experience in the drinks business. While the luxury giant will enjoy the marketing power and clout that comes from partnering with an A-list celebrity.

The chief executive of Moet Hennessy, Philippe Schaus, told The New York Times that the company believed Jay-Z had created a new consumer for Champagne.

The deal signals that LVMH is keen to grow its relationship and professional partnerships with celebrities. The company recently made headlines when it was announced that its Fenty fashion line, launched in partnership with Rihanna, was being put on hold. (Read: Rihanna and LVMH’s Fenty Fashion Put On Hold) However, LVMH was keen to emphasize its plans to continue its relationship with the star through their other joint ventures, Savage x Fenty and Fenty Beauty.

The company’s partnering with Jay-Z is yet another sign that the luxury goods conglomerate is still banking on partnering with and investing in celebrity brands. Bernard Arnault’s son, Alexandre Arnault, is said to be good friends with Jay-Z.

It is good to see a luxury giant partnering with prominent Black cultural leaders, like Jay-Z and Rihanna, at such an important time for race relations in the world. Luxury, and particularly the luxury fashion industry, is known for its systemic racism.

Speaking to The New York Times, Jay-Z said, “Just the idea of this partnership is a signal to a more diverse way of looking at things.” Schaus admitted that the company still has a long way to go.

Recently, the luxury sector has shown significant signs of recovery from the economic fallout of the pandemic. Both Jay-Z and LVMH are hopeful that the “superluxury” sector, which caters to the super rich, will be first to recover.

What are your thoughts on the partnership? 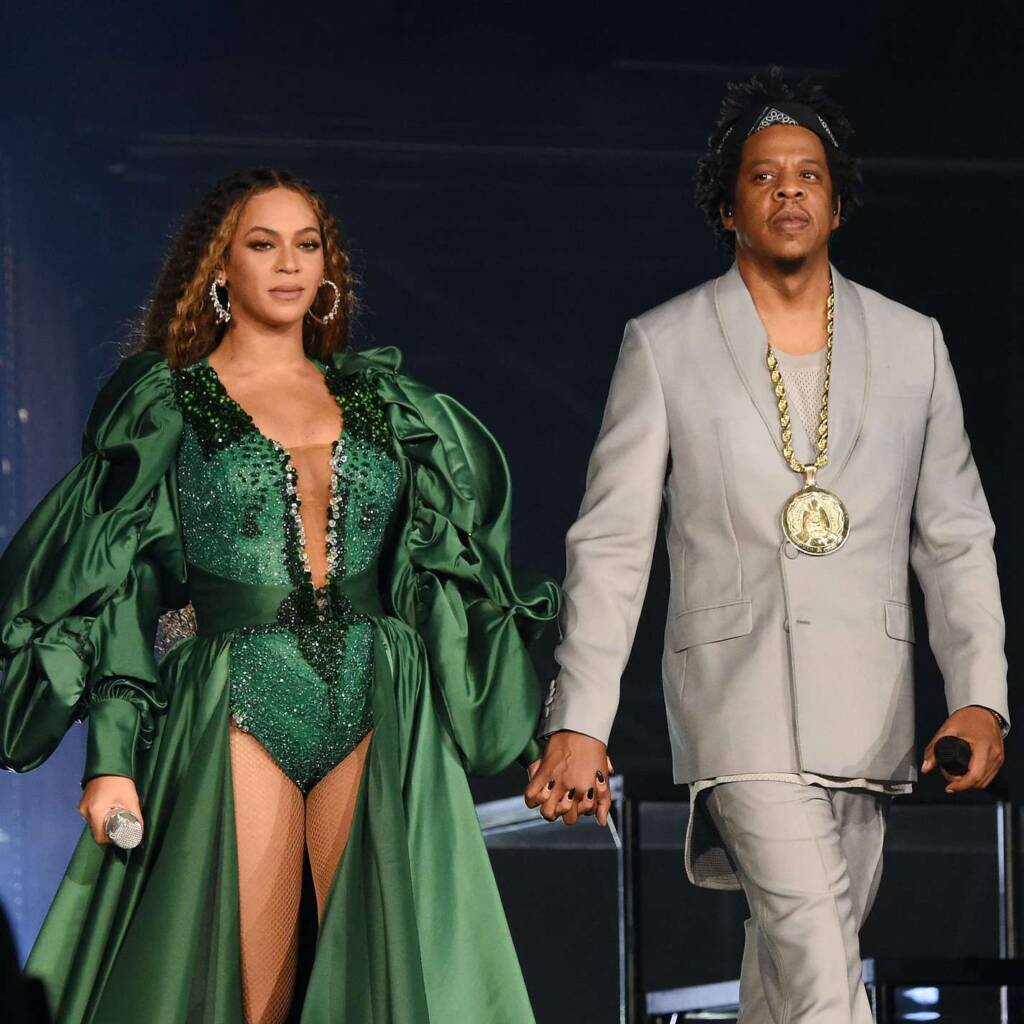 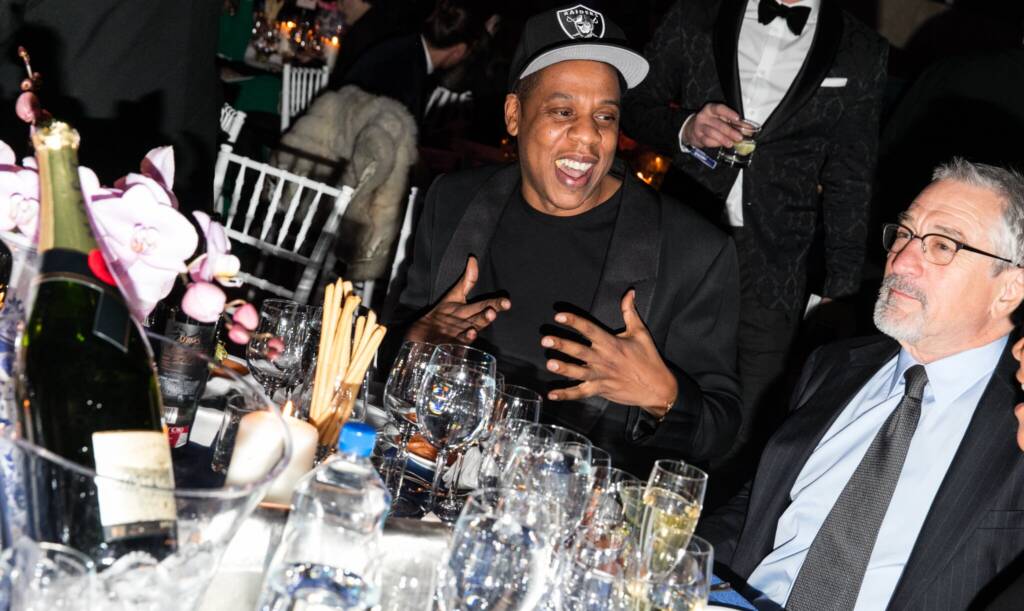 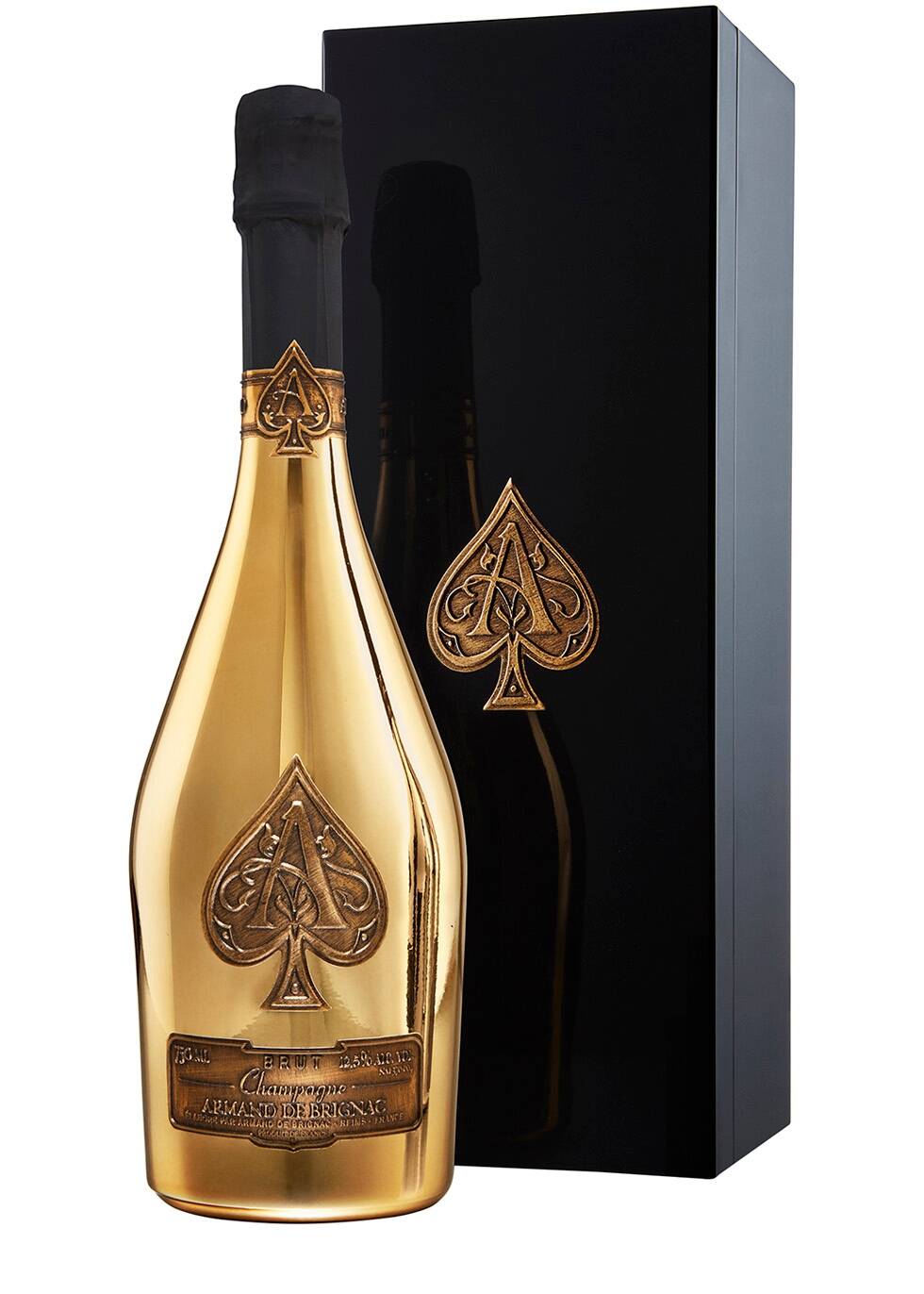