Kendall Jenner Swings from Small to Big with an Hermès Birkin

Kendall Jenner recently left NYC for a fall jaunt with gal pal Gigi Hadid and . . . a huge Birkin. It’s actually a HAC Birkin 60. Obviously, this one is black. However, In the past, Kendall travelled with a similar bag in a gold color. We can only assume that Kendall finds this bag to be the perfect size for travel. HAC, by the way, means Haute à Courroies or “high belts” looks just like the classic Birkin but is taller with slightly shorter handles. It’s a highly sought after bag by collectors.

Ironically (or not), back in May, Kendall’s travel carry-on was a mini version of the Birkin – a B25 in black. She’s also been known for carrying the teeny-weeniest of bags. Kendall Jenner Carries Smallest Bag Ever

By the way, Kendall’s not the only KarJenner with a huge Hermès bag. Remember Kim’s custom-painted George Condo bag? Read Would You Paint Your Birkin

And who can forget Khloe’s daughter True hanging out in a giant exotic Birkin. Read Baby In A Birkin – It’s True

Who has a HAC? Who wants a HAC? Let us know. 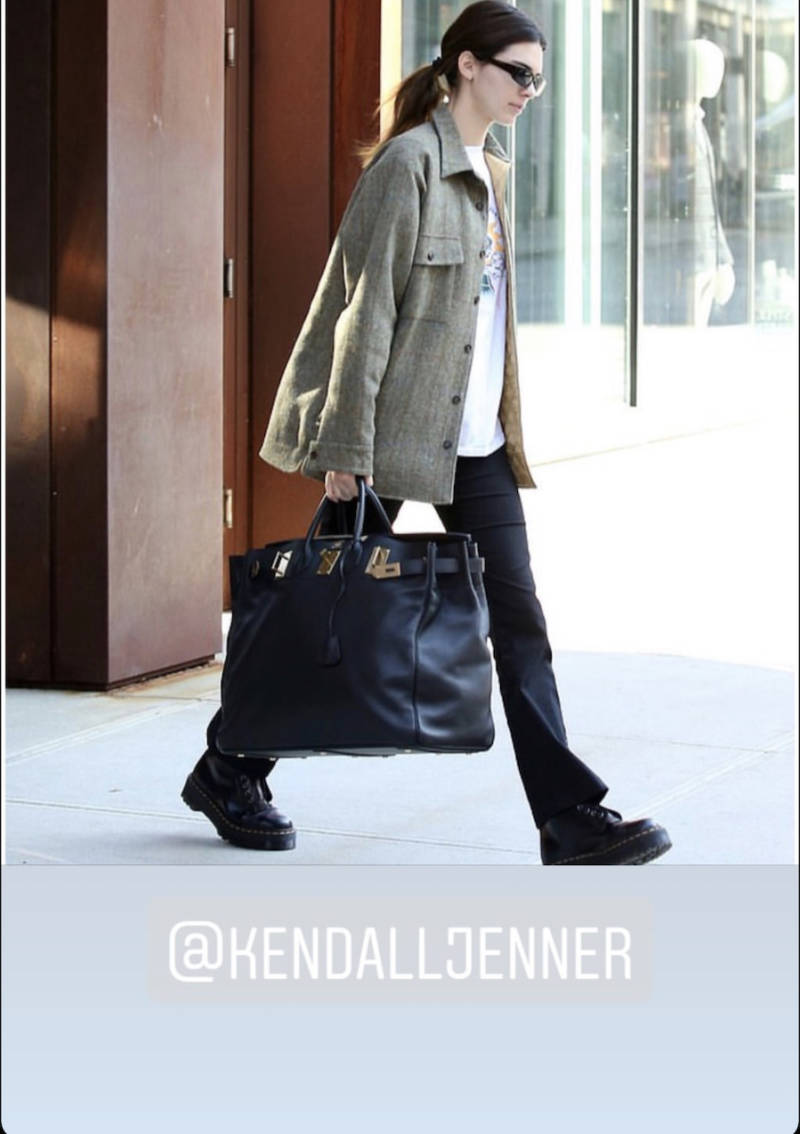 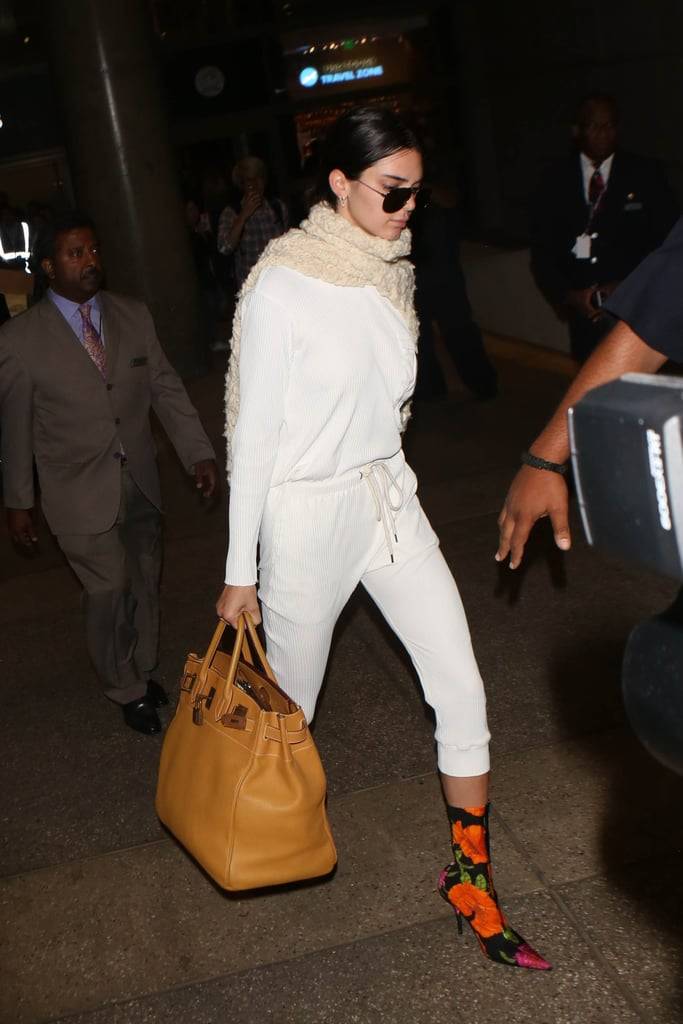 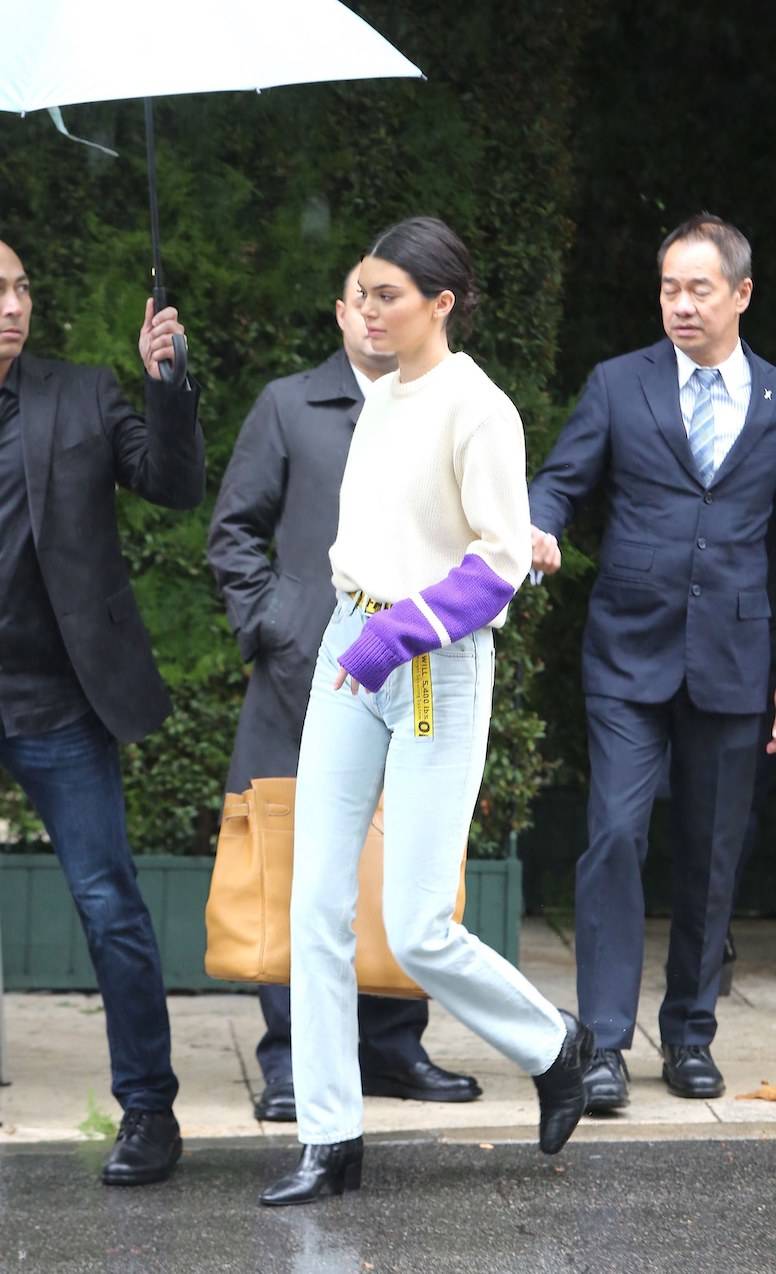 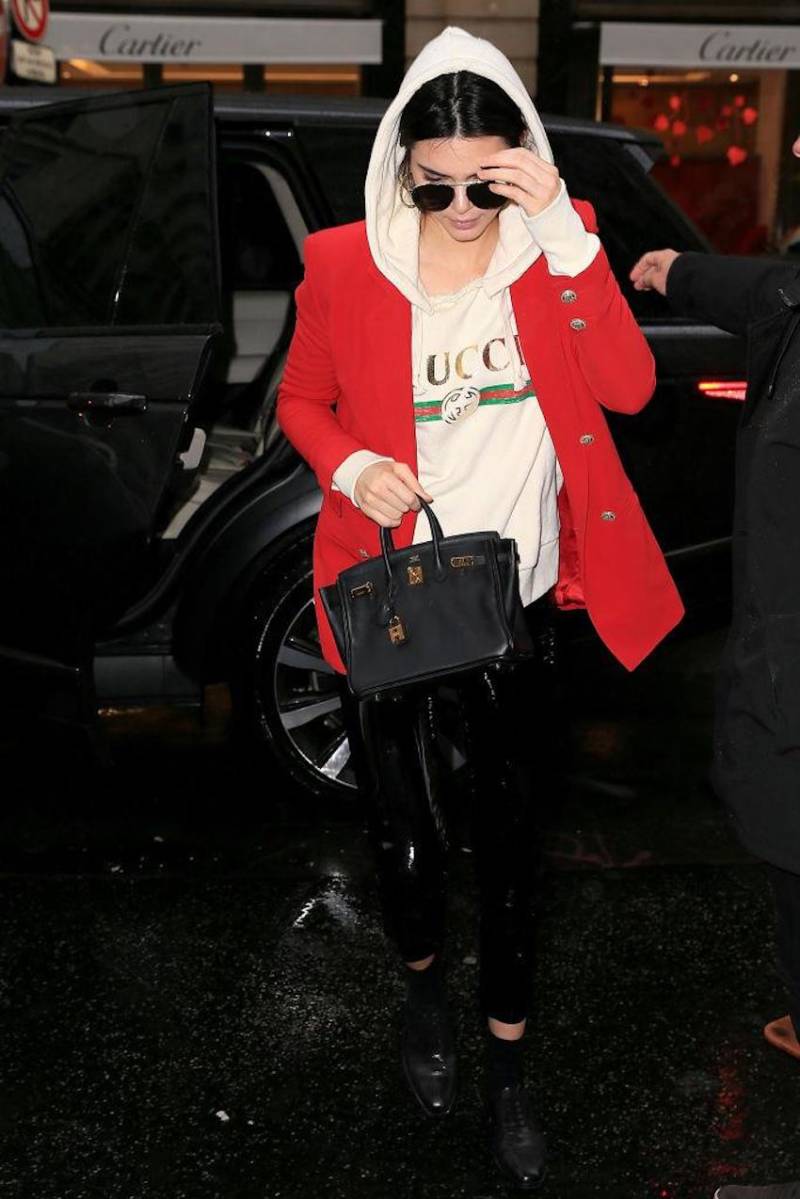