The media has always kept a close eye on the Kardashian Klan for their crazy, family antics and glamorous style. However, this week’s big Kardashian headline is scary and very troublesome.

After attending a fashion week event in Paris on Sunday, Kim Kardashian was robbed at gunpoint in her hotel room around 2-3 am in the morning. Judging from reports, this was a violent attack – two men forced their way into Kardashian’s room, tied her up, gagged her, and locked her in the bathroom. The thieves proceeded to steal nearly $10 million worth of jewelry and other precious items. According to police, the thieves made off with a jewelry box with $6.7 million worth of pieces, a $4 million ring, her purse, two cell phones, and 1,000 euros. During the attack, Kardashian pleaded with the men “to let her live because she had babies at home.” Her children, North (3 years old) and Saint (10 months old), were not with her at the time.

This crime is shocking considering that Kim Kardashian is often seen with a big entourage of security guards. Kim Kardashian’s primary body guard, Pascal Duvier, had reportedly dropped Kim off at her room and went back out to guard the other Kardashian sisters, Kourtney Kardashian and Kendall Jenner.

At the time of the attack, singer Kanye West, Kim Kardashian’s husband, was performing at a concert in Queens. After being informed about the crime, West abruptly ended his set and announced he was stopping the performance to attend to a “family emergency.”

French police report that there were five assailants total, and all of them are still at large. A celebrity robbery only brings more unwanted attention on France after a series major terrorists attacks this year (Read: The Luxury Market after the Paris Attacks)

Many people believe that Kim Kardashian’s social media presence on platforms like snapchat may have lead the thieves to her location. Just the other day, Kardashian posted a picture of a new, huge ring on twitter and instagram.

More details continue to emerge on the robbery.

So, what are your thoughts on this high-profile robbery? 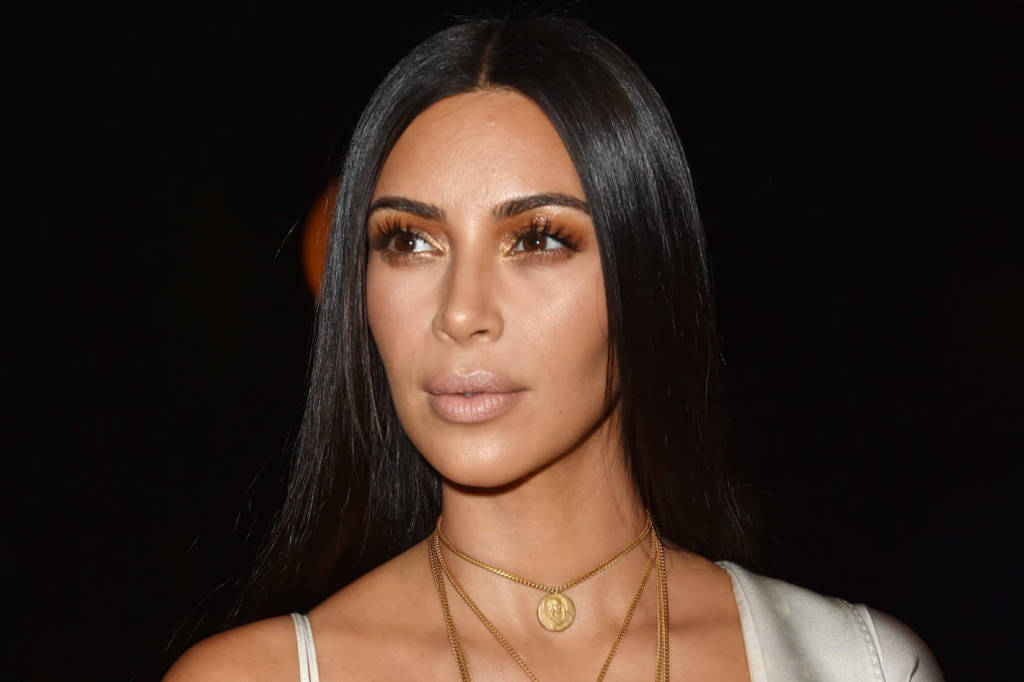 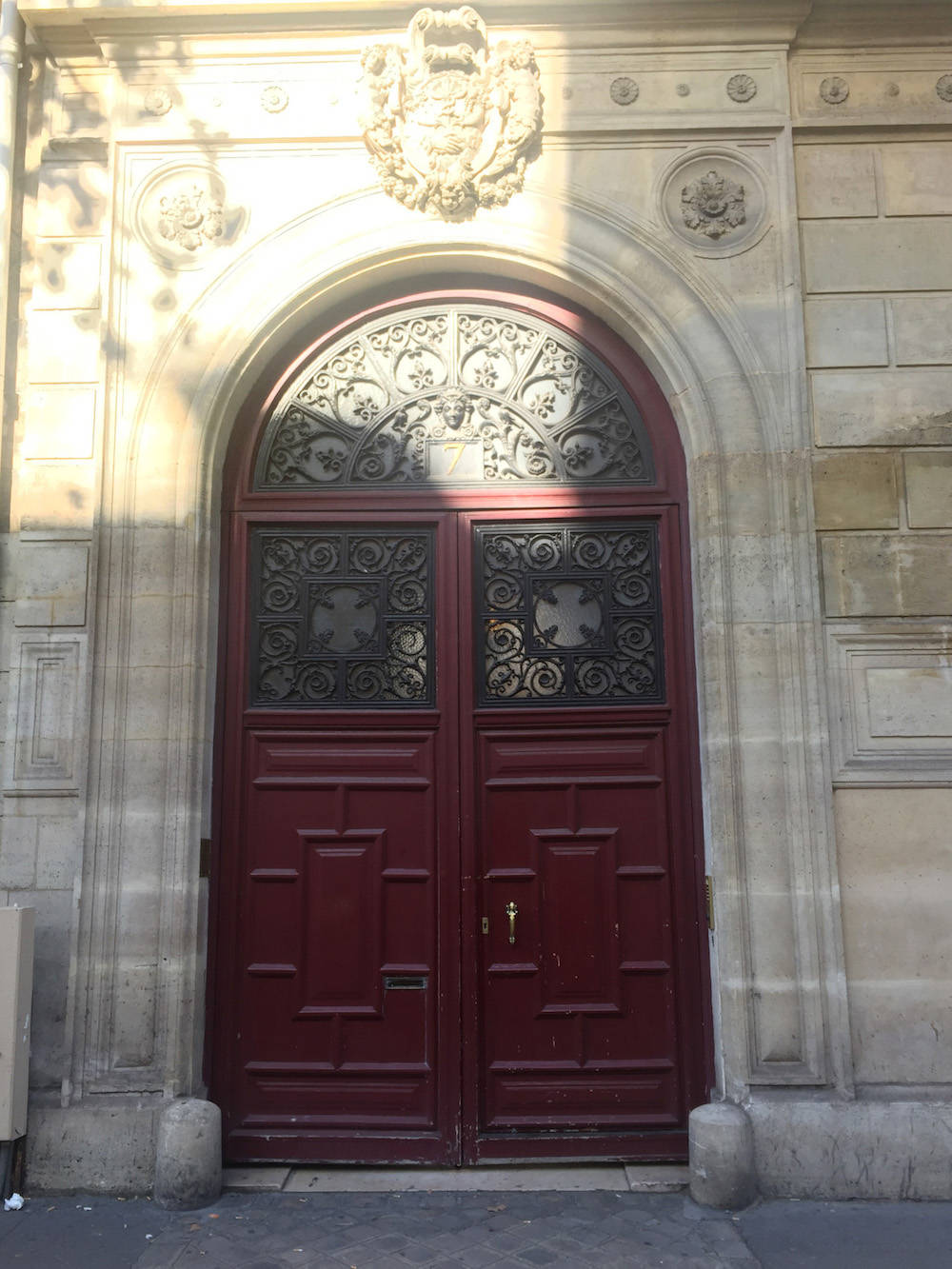