The section of pink and reds includes at least six Hermès bags in the rosy hue. And nestled right in front is that sterling silver K15. Hermès and Chanel bags take up two of the three black bag shelves. Counted among them are three Hermès exotics – a Kelly Cut, a mini K and a Birkin.

Take a look and let us know what you think! Which is your favorite? 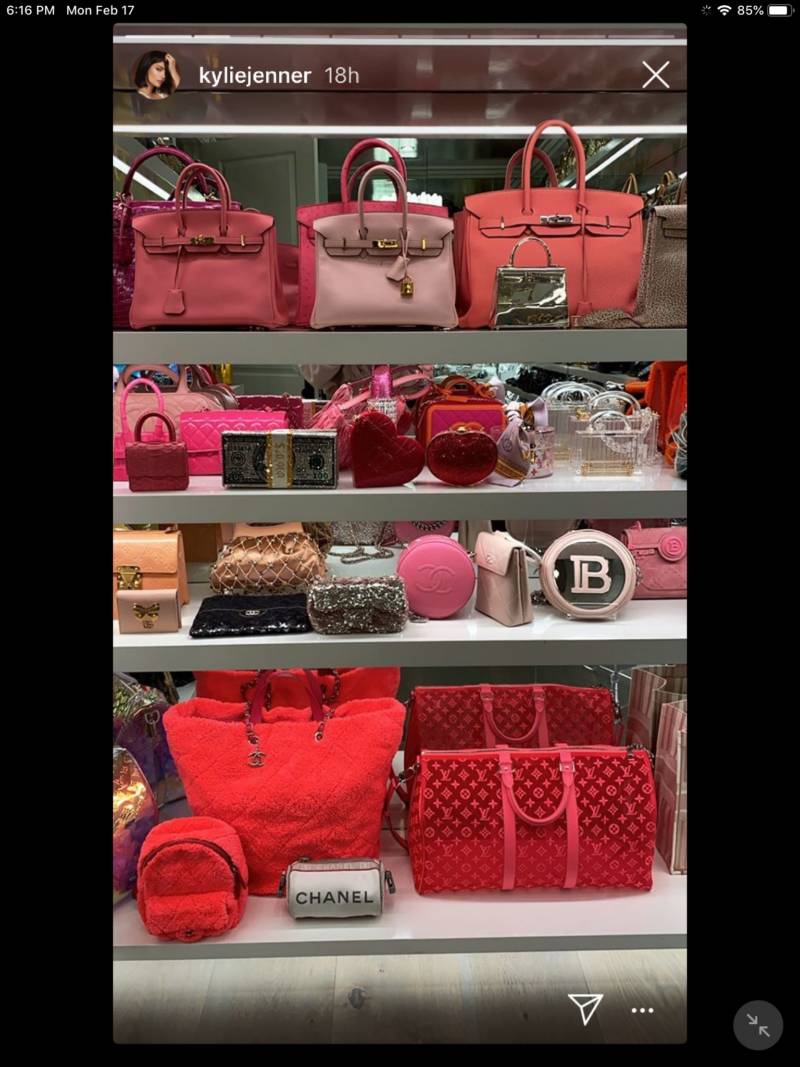 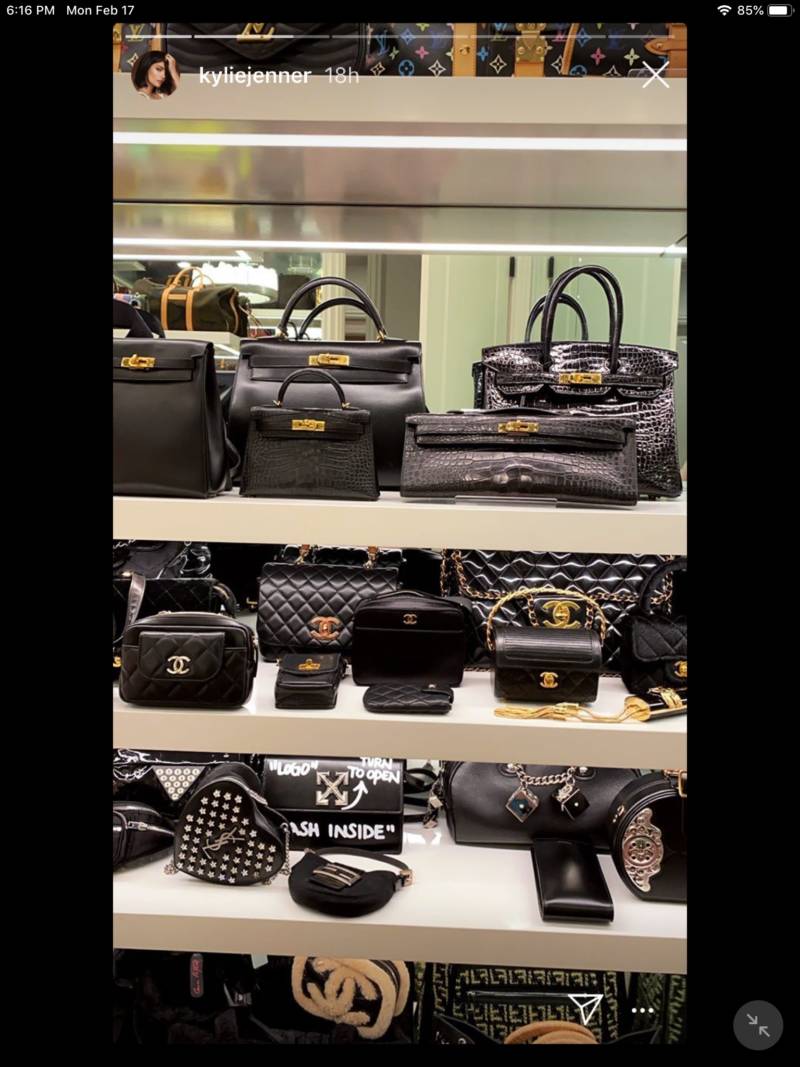 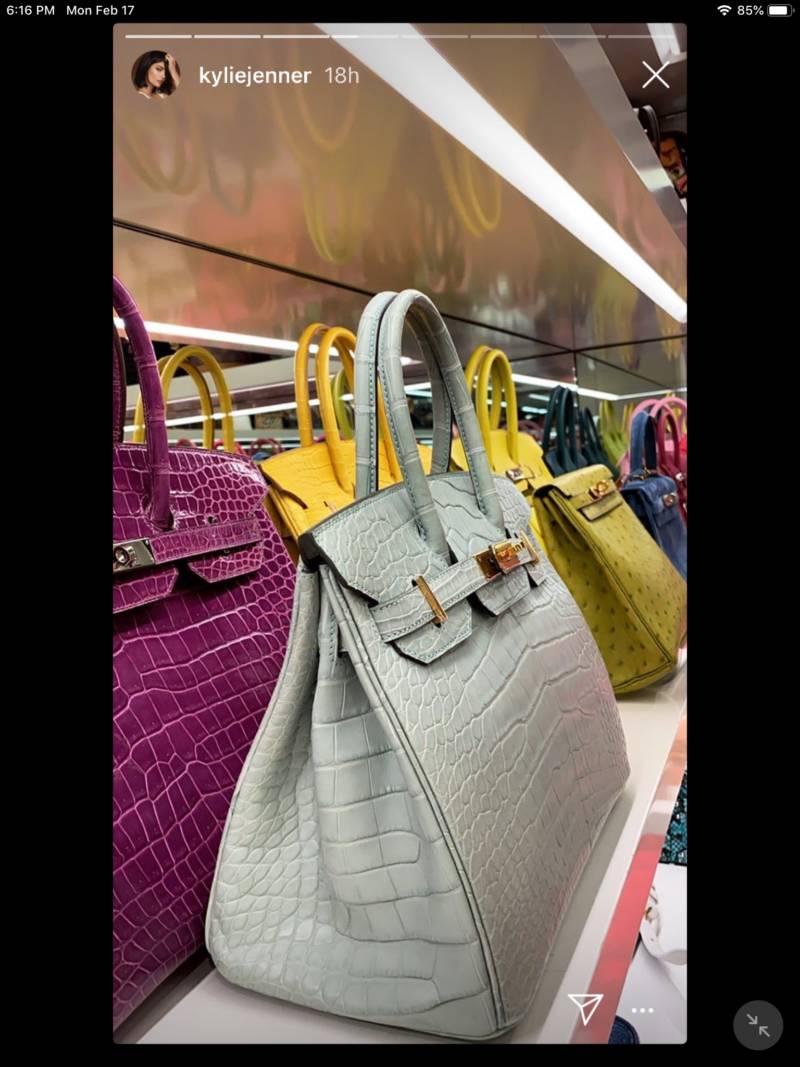 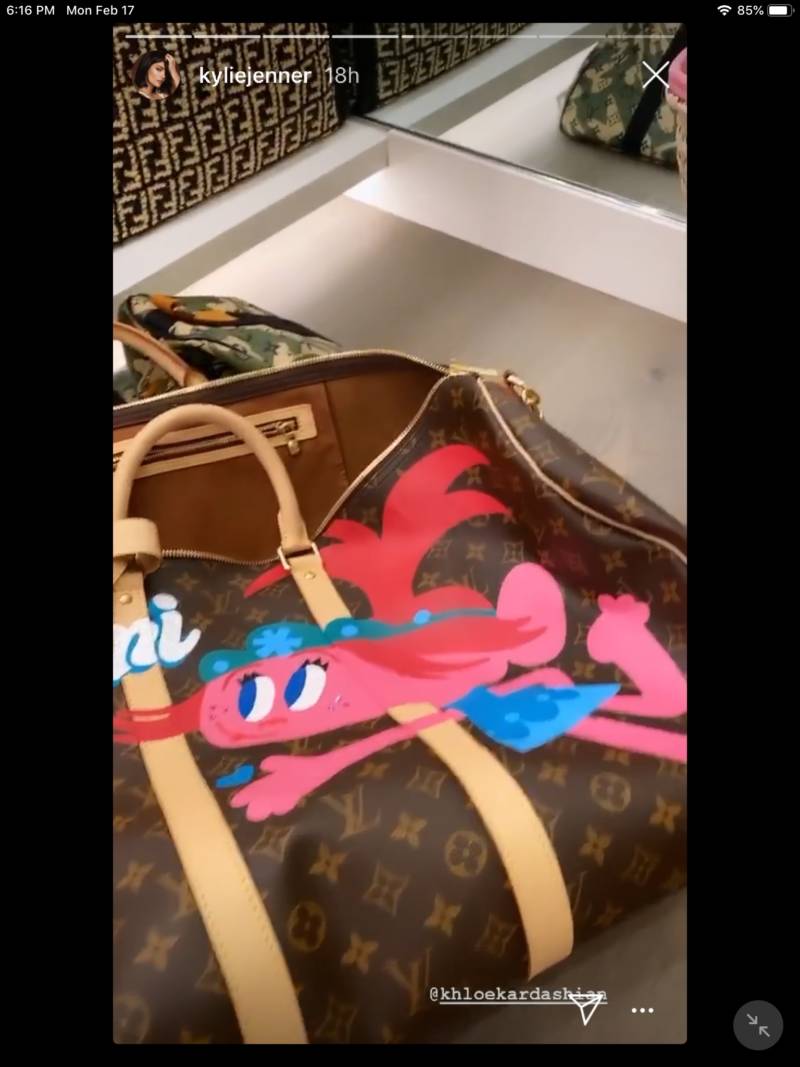 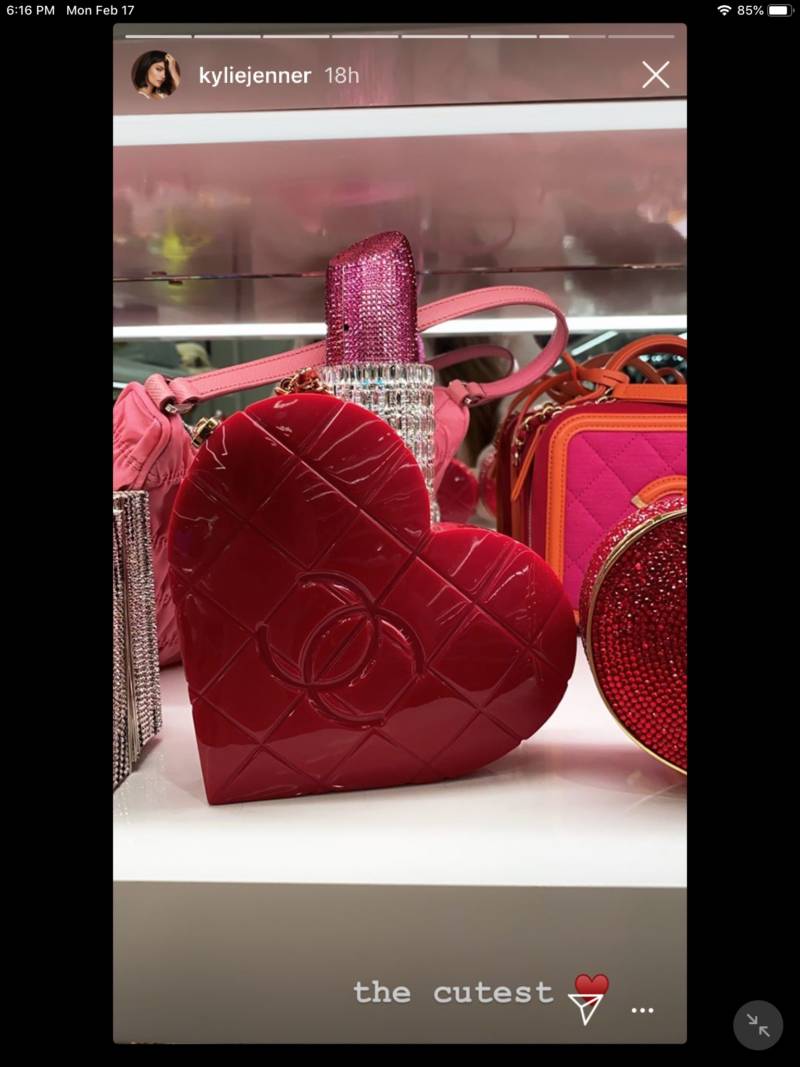 News kylie jenner closet
Back to BopTalk
Share
Your Reply