There is some cheer for the global luxury industry which is braced for a turbulent financial year. WWD reports record sales from Louis Vuitton’s largest store in Shanghai: A record $22 million for the month of August alone! Historically, average monthly sales for Louis Vuitton’s largest store, located in Plaza 66, Shanghai, has been $11-13 million.

Back in April this year, we had reported the Hermès Store in China Making a Record $2.7 Million in Their First Day Open Post-Coronavirus! The extraordinary numbers can be attributed to “Revenge Buying” post pandemic opening up in the country. The phenomena, coupled with significant efforts from luxury players like Louis Vuitton are the primary factors behind the record numbers.

The annual Qixi festival aka. Chinese Valentine’s day fell in the month of August. In addition, Louis Vuitton’s Men’s Spring 2021 fashion show, which was also held in early August, witnessed record live streams (over 100 million views). Several pieces from the collection were limited edition, designed exclusively for Chinese consumers, resulting in queues outside the store. Men were even spotted buying complete head-to-toe looks from the brand!

Luxury Chinese consumers, who are avid spenders abroad, have waited to get their hands on the season’s latest. With no option but to shop locally, well-timed opportunities to indulge, coupled with pent-up demand from Chinese consumers is the ray of hope the luxury industry has been waiting for.

Will “Revenge Buying” Save the Luxury Industry? Hermès Store in China Made a Record $2.7 Million in Their First Day Open Post-Coronavirus
LVMH Revenues Take a Big Hit in Pandemic 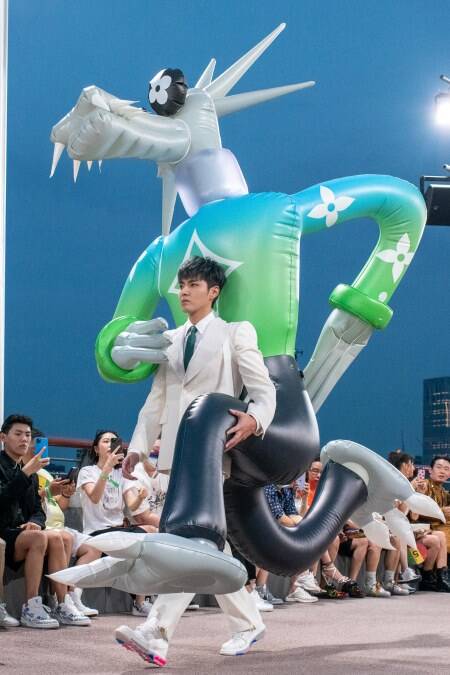 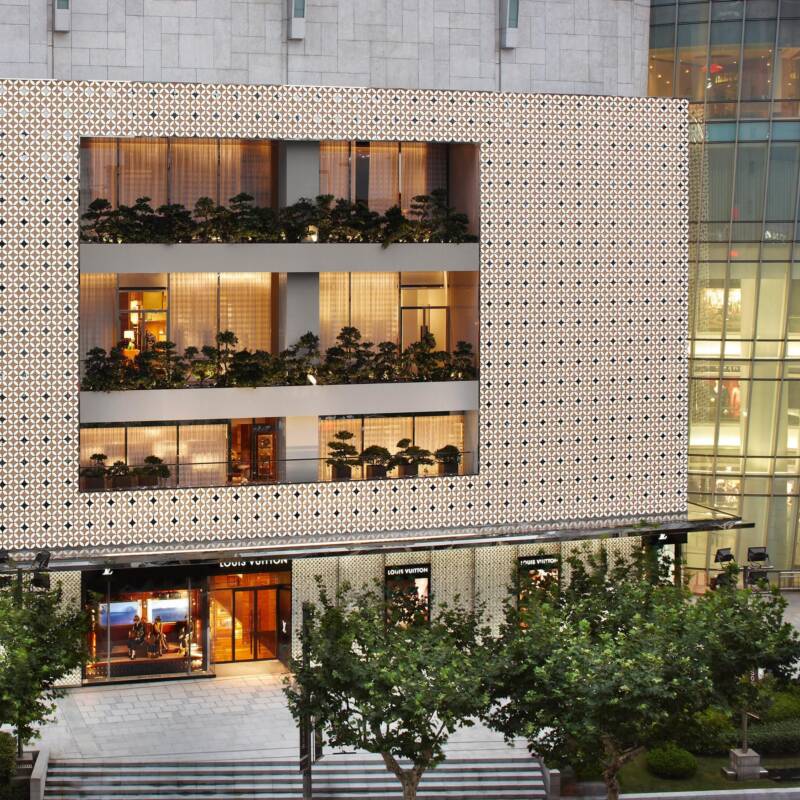