Up until eight months of ago The City of Wuhan was relatively unknown to many of us. Infamous now in the wake of the pandemic, Wuhan has the attention and support not just of the Chinese Government, but also of international luxury labels. Luxury Brands are now scrambling over each other to be a part of Wuhan’s revival story!

According to reports, Louis Vuitton is debuting its new travelling exhibition in Wuhan. Designed to commemorate 160 years of the brands history, the exhibition will launch in Wuhan before moving on to other locations. The exhibition is scheduled to commence 31 October and will be on till 6 December at the Wuhan International Mall, a local luxury shopping center.

This isn’t the first time LVMH has lent its support to the people and businesses of mainland China. Back at the start of the pandemic in January this year, LVMH announced that it had given $2.2 million to the Red Cross Society of China. In February, LVMH joined forces with Weibo to launch a campaign that showed several Chinese celebrities encouraging the people of Wuhan and its front line medical workers, reports BOF.

The moves make sense given the importance of the Chinese Luxury Consumer for global luxury players. Even in the absence of travel, the affinity of the affluent Chinese for luxury products is the foundation of their success. Being a part of Wuhan’s resurgence story will help brands like Louis Vuitton earn goodwill and show their solidarity with the people of Wuhan, thereby earning the approval of the valuable Chinese consumer. 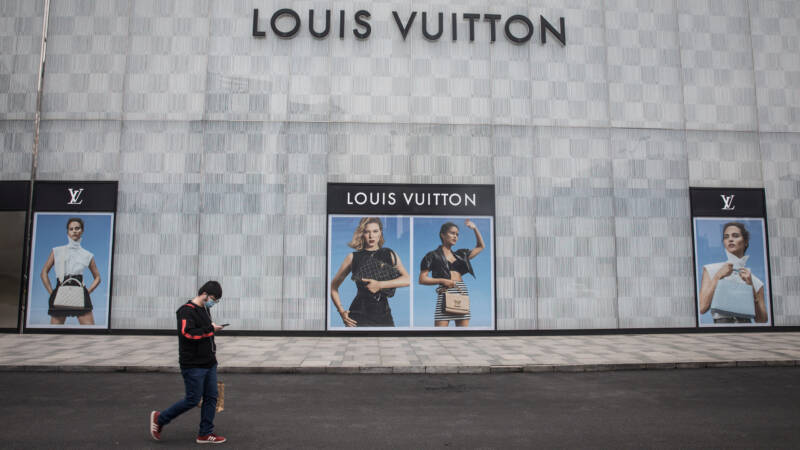