Today’s the day. After a much-anticipated release, the latest installment in the Star Wars franchise is in theaters in the U.S. But wait—we’re a fashion site. What does Star Wars have to do with handbags? Wait and see, young Padawan.

A man from Indiana is making Star Wars art from Louis Vuitton luggage. Gabriel Dishaw, who “upcycles discarded items to create what’s called junk art,” was taking a vacation in Michigan when he spotted a pile of vintage LV luggage. Immediately, something crossed his mind…could this be junk-art potential?

As he found out, it could, and from the Louis Vuitton suitcase—in addition to “junk”—he began crafting Darth Vader helmet sculptures, as well as other characters from the beloved series in a galaxy far far away: C-3PO, for instance, and Stormtrooper masks. The sculptures generally take between 40 and 100 hours to make, and he works on them after he leaves his full-time job as manager of talent development at Finish Line in the evening.

Dishaw then documented his progress on IG (@gabrieljunkart), which caught the eye of handbag aficionados and collectors globally. “People were like ‘Oh my God, these are my two passions — Louis Vuitton and Star Wars,” he said.

Now, Dishaw has over 13k Instagram followers, and collectors from around the world flock to his IG account. His designs are garnering prices in the thousands. (And since each one only uses small slivers of the LV canvas, we’d say he’s making a hefty profit.) His work is also housed in Ripley’s Believe it or Not Odditoriums, and it has been displayed at the Indianapolis Museum of Contemporary Art.

Take a look at the controversial designs yourself in the photos below! We’re a little surprised that wedding LV and Star Wars has been so successful, but then again, Star Wars is one of the most influential pop culture phenomenons of our age. Handbag lovers—are you Star Wars fans? And are you enticed by these galactic-bag sculptures? Or do you think they’re an affront to our beloved French brand’s craftsmanship? Would you rather just have the LV suitcase? YAY or NAY? Let us know below, BopTalk! 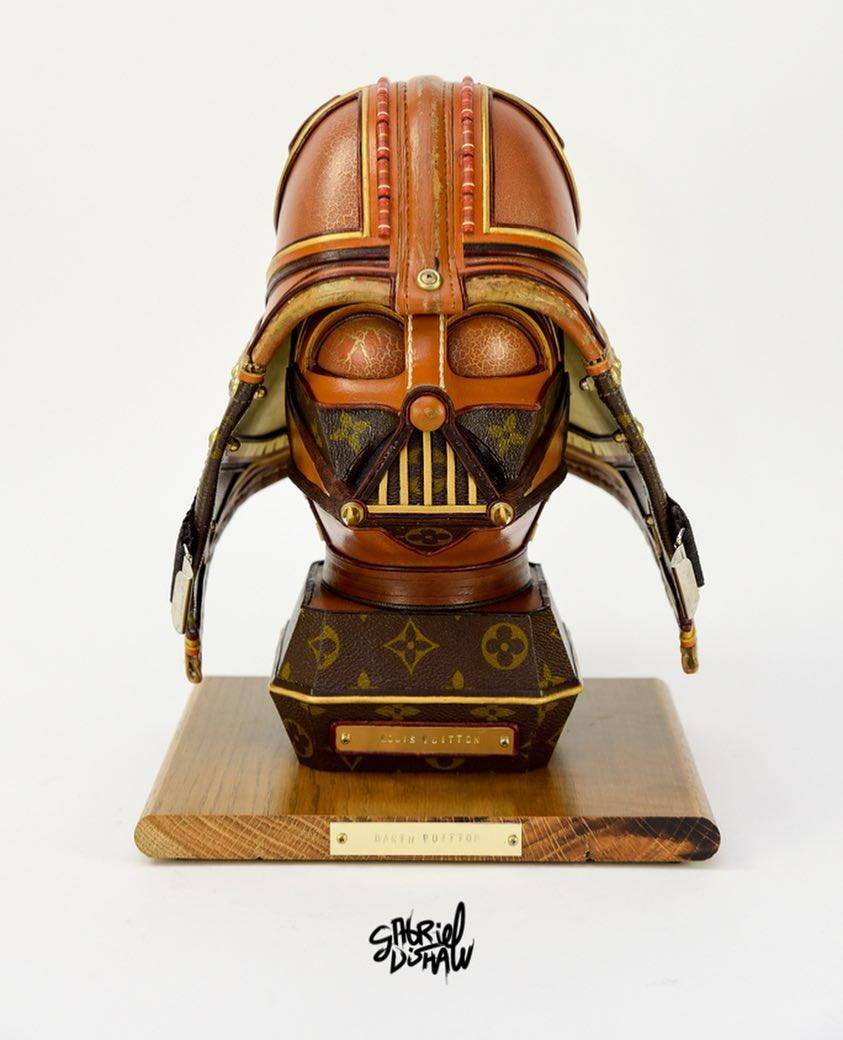 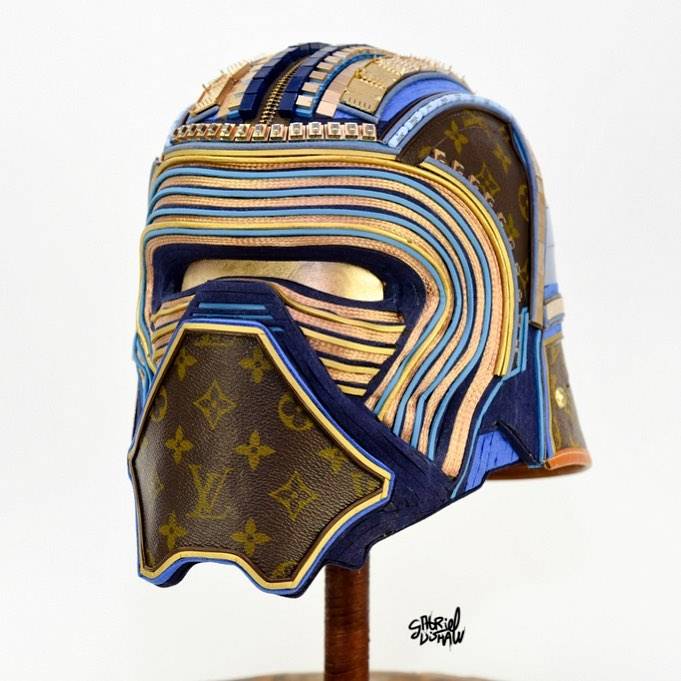 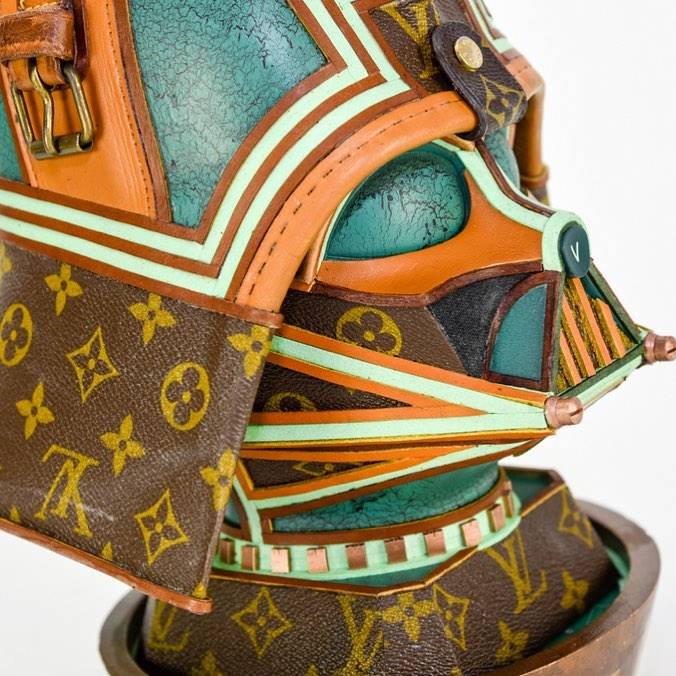 I truly love this!!!! I am a Star Wars nerd and a an LV lover – what a combo! I would def want one of these one day if only as a conversation piece! LOVE