The luxury world has taken many violent hits as of late. Catch up with the latest if you’re behind:
–Chanel Heist in Paris
–$1 Million Handbag Scam

Now the New York Times has just reported that one of Louis Vuitton’s stores in Brazil has been robbed. This event is taking place only two days after Louis Vuitton hosted their Cruise Fashion Show at the Niterói Contemporary Art Museum in Rio de Janeiro.

Wednesday, June 1st at 2 am, thieves broke into the Rio store in Ipanema and stole handbags amounting to about 500,000 reals or almost $140,000. Soon after, military police were able to secure the store. The fact that this particular store was hit is troubling considering that many tourists and locals were lining up to buy items as a result of the show. Days earlier, Louis Vuitton even scheduled shopping for the guests of its cruise show in this affluent Ipanema neighborhood.

Despite the glamorous attention that the LV Cruise Show and its high-profile guests brought to the city, Rio and the whole country of Brazil to a greater extent is going through a tough time of economic turmoil and political unrest. The thieves probably saw this as a lucrative opportunity especially since expensive goods were being brought into the store just for the fashion show. Many items that get stolen from luxury boutiques end up on the black market for re-sale.

Louis Vuitton has not yet commented on the situation.

Feel free to share your thoughts on the incident below. Should other retailers be worried after events like these? 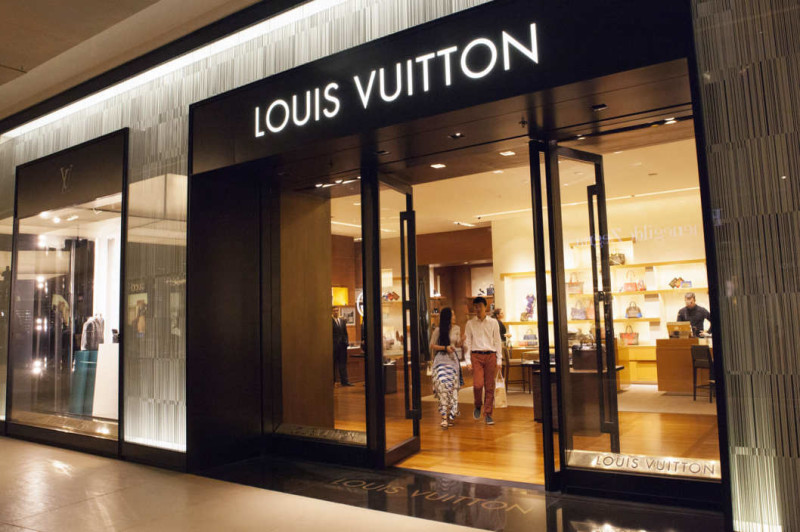 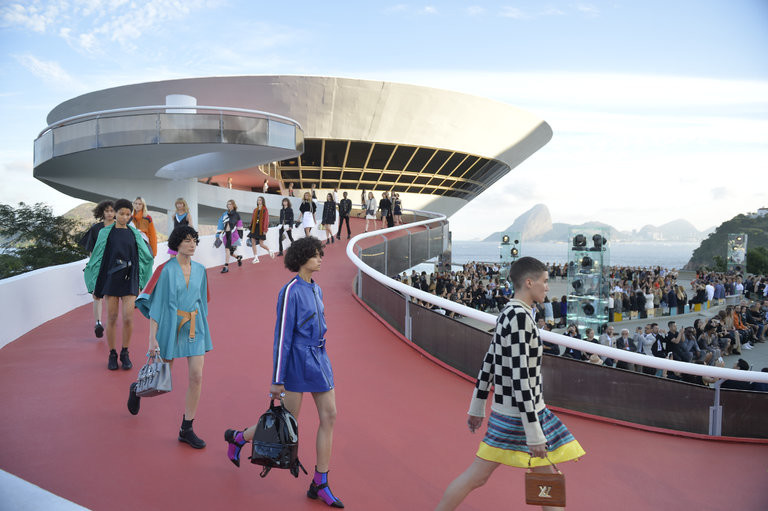