There’s a new Hermès Birkin coming . . . and it’s for men. Except, really, as we know, that won’t stop anyone else from coveting it. The Men’s Fall/Winter 2022 included what looks like an amped up Birkin HAC model for the uber-organized. Called the “Rock” – and not to be confused with Dwayne the Rock Johnson though he might look cool with one – the front includes the classic Birkin/HAC flap, lock, sangles, straps. Plus . . . a half-moon zippered pocket, what appears to be a snap closure section for a phone (maybe not large enough for glasses), and an attached chain. On the back you’ll find a zippered section, much like the Cargo Birkin. Walking the runway in smooth dark leathers and palladium hardware, it’s an immediate stand out.

Surely, the resemblance to the Cargo Birkin is no coincidence. Or perhaps we should say Cargo HAC. As you may (or may not) recall, there is such a thing as a Cargo HAC. Introduced for Spring/Summer 2020, it features exterior pockets much like the Cargo Birkin.

So, what do you prefer? Rock or Cargo? Let us know?

Read also:
Get A Load of the Hermès Cargo Birkin 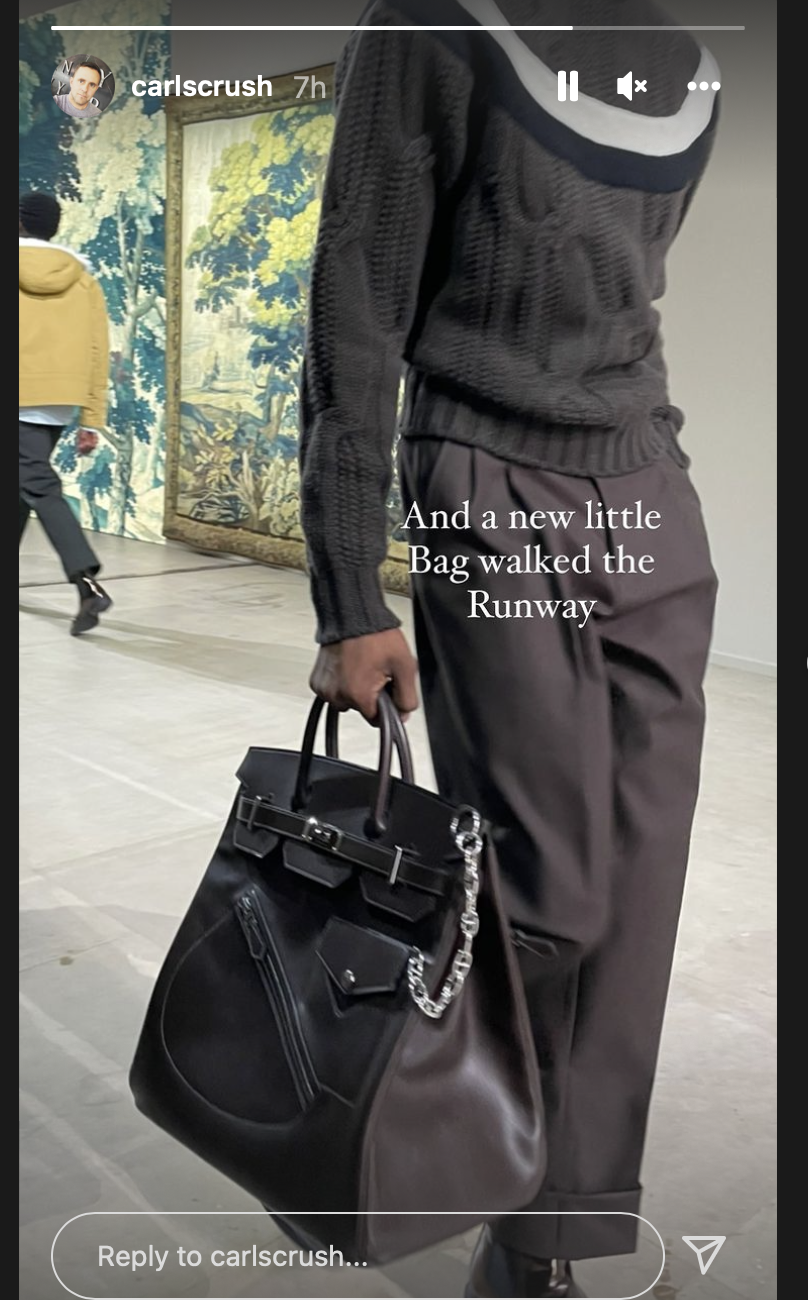 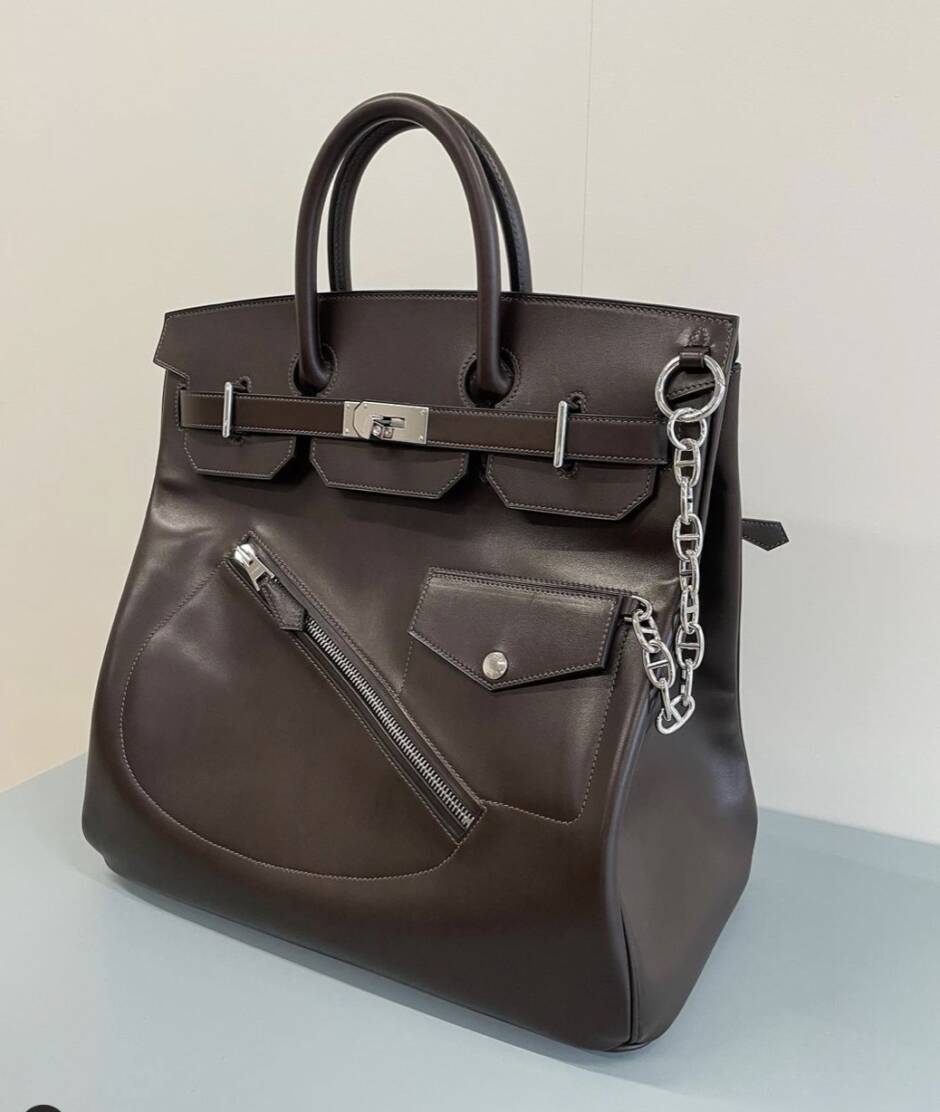 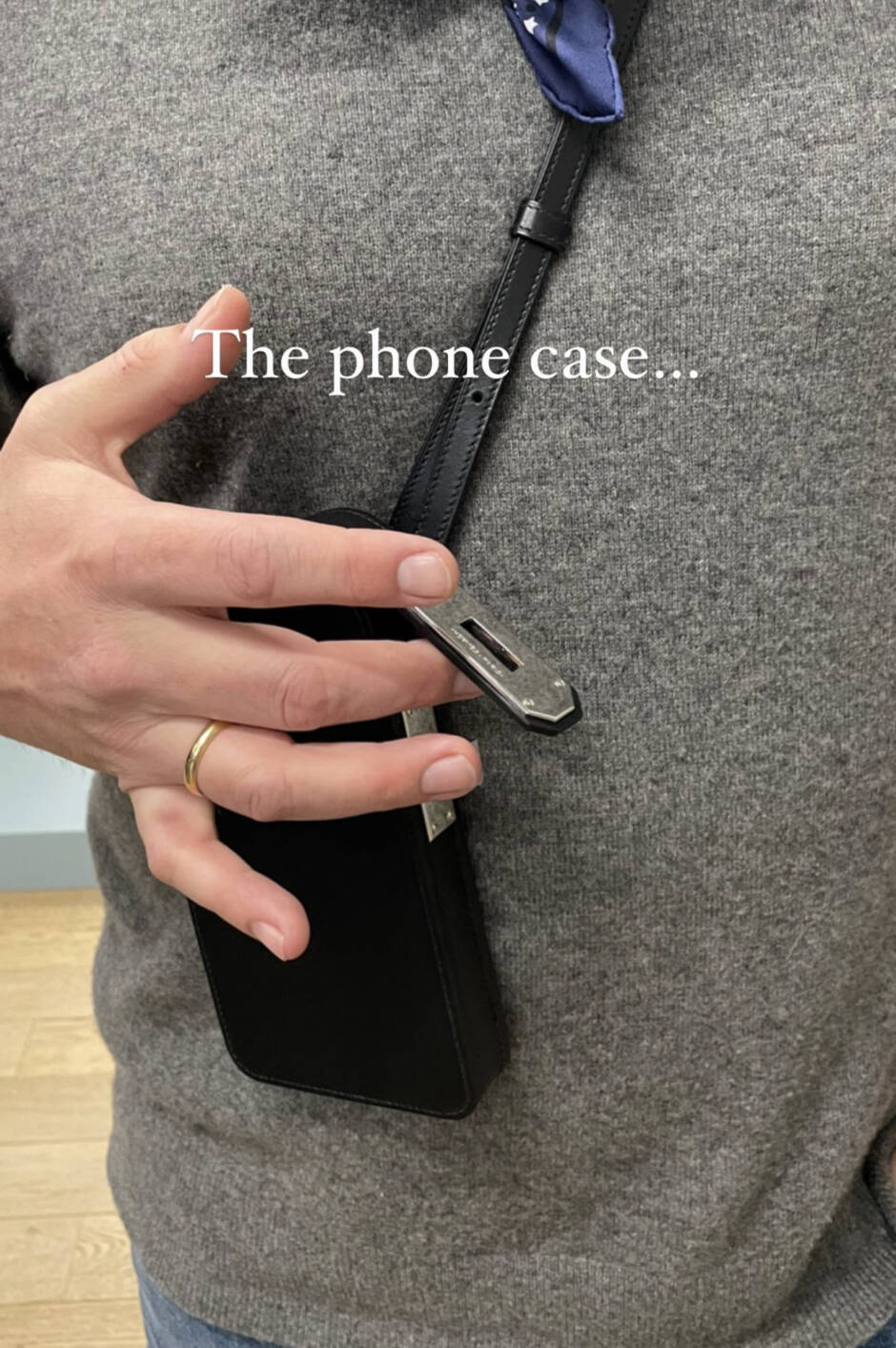 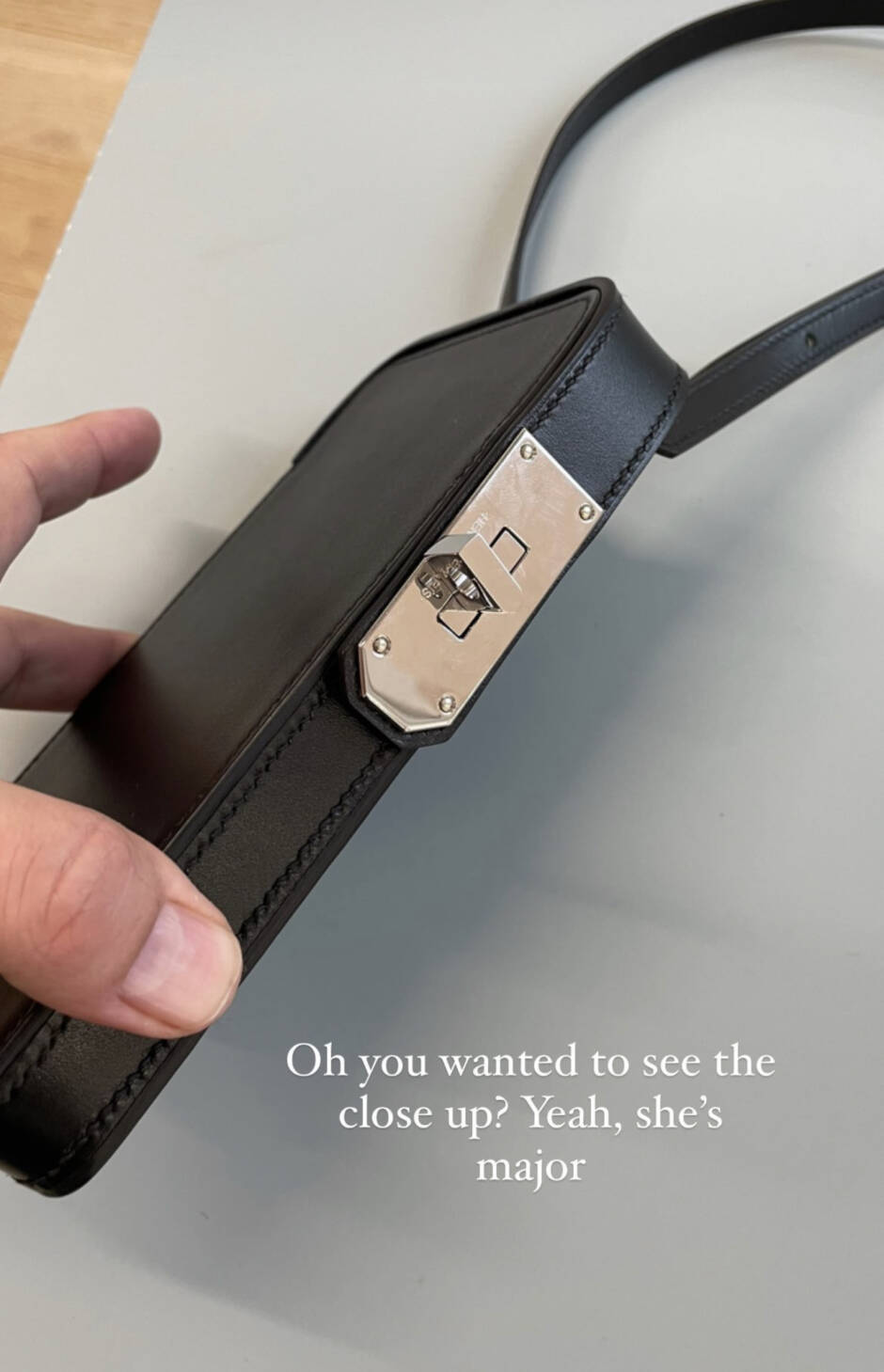