Men in Women's Shoes? It's Happening!

Many people say that heels are a girl’s best friend….well believe it or not, they now can be a guy’s best friend too. Men’s heels are suddenly rising into fashion, and popular stars have been caught wearing these high-heeled hits. Popular music artists such as Harry Styles and Justin Bieber have been seen wearing sturdy, yet high-heeled shoes. Although these shoes may not be frilly, six-inch stilettos, the heel height is definitely dramatic and bold enough to demand attention. So, what kind of fashion statement are Styles and Bieber trying to make?

Bieber and Styles aren’t the only fashion rebellions in the shoe world. Recently, an Easter photo was posted on Instagram of the West-Kardashian family, and West’s shoes seemed to be the star of the image. They certainly were not his iconic Yeezy’s, but rather a more posh approach to the traditional boot: a suede boot with a block heel. During the Givenchy Fall runway show in 2015, West wore velvet-heeled boots and received intense criticism.

Despite the backlash, high heel shoes for men are resurfacing. In modern fashion especially, there are strict social norms and arbitrary gender rules about what can be worn and by whom. This is why men have shied away from handbags for so long before practical, work bags became a trend. (Read: https://www.pursebop.com/men-love-handbags/) Even though high heels have been labeled as a feminine shoe wear nowadays, it didn’t always use to be this way. In the 16th century in France, mainly aristocratic men sported high heels as a way to signify their status. After this moment in history, high heels began to trickle down to the lower class and eventually began to be worn by women as an everyday staple.

As more famous celebrities rock high heels, the dynamics may change and the male heel trend could become a fashion norm. In recent fashion shows during Fall of 2016 and 2017, designers like Hood by Air and Maison the Faux dressed their male models in heels, which is big progress for the cause. Men’s fashion during the modern era has been constricted to very basic silhouettes for the sake of preserving “masculinity”. Perhaps, designers will modify their men’s shoe collections to allow for more experimentation and expression. It seems like equality in the fashion world is slowly, but surely advancing! 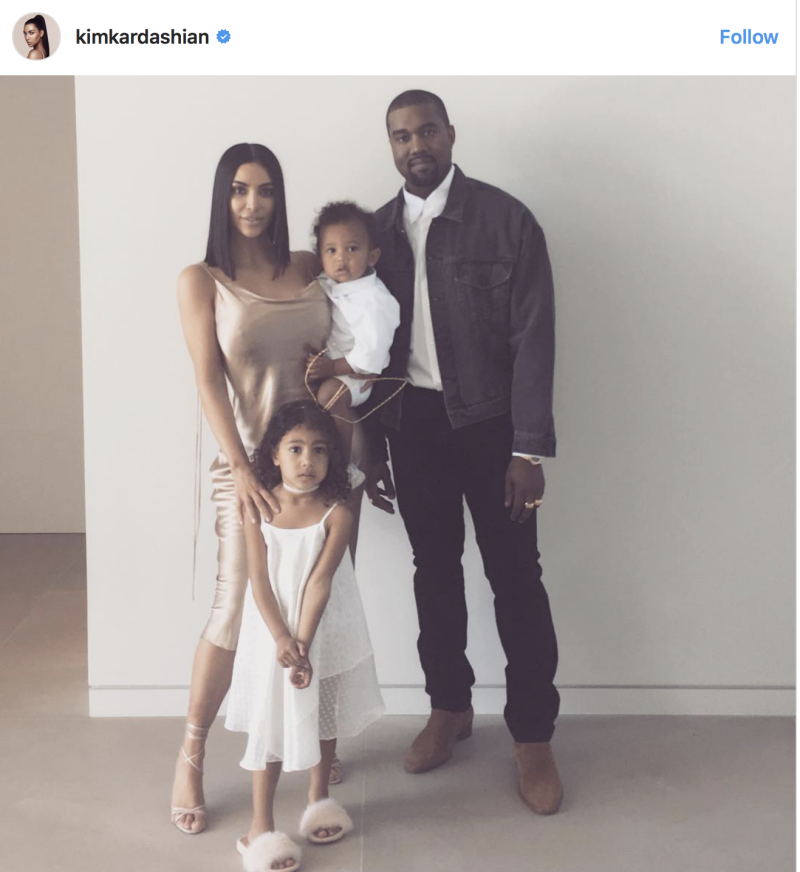 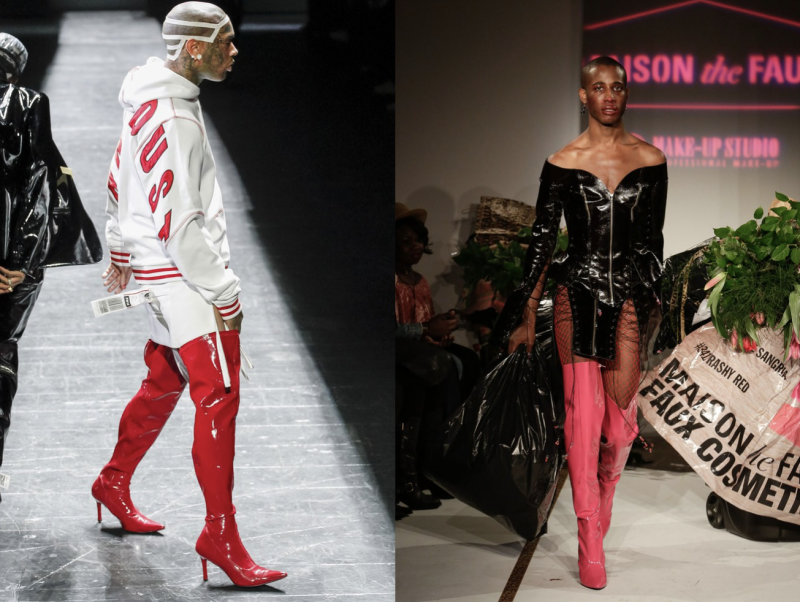