Ten suspects have been caught on camera fleeing a Neiman Marcus store in San Francisco after stealing luxury goods.

The incident occurred at 5:49 p.m on Monday evening at the Neiman Marcus store in Union Square in San Francisco.

Each of the suspects ran from the store carrying several designer handbags. The suspects then got into waiting cars and fled the scene.

The occurrence is the latest in a long line of retail robberies in the area. Also, a similar incident recently occurred at The RealReal in Palo Alto last month.

Organised retail crime is already a problem in the San Francisco area. Many fear that stores will continue to close if nothing is done to combat the problem.

Pressure is being put on both the police and the District Attorney’s Office to devise a plan to lower organized retail crime in the area.

Neiman Marcus is reportedly cooperating with the San Francisco Police Department in their investigation.

No arrests have been made yet.

We will keep you updated as the investigation unfolds. 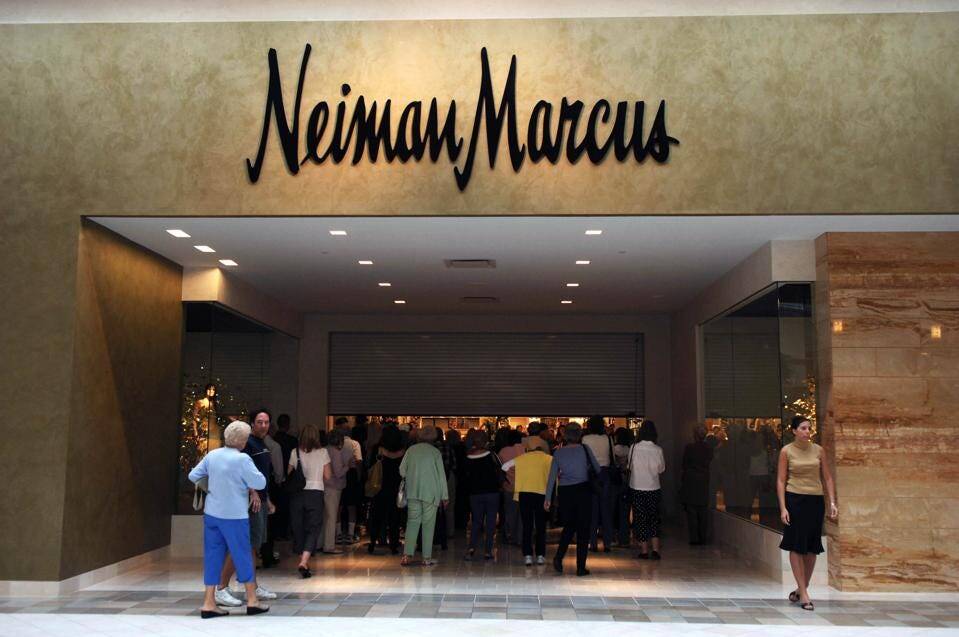 I was in the store about 3 hours before this happened. The store was an easy target — very few shoppers, few employees and the exit that the thieves used is a straight shot outside with multiple doors to the street with no displays or merchandise in the way.