American Couple Charged Nearly $30,000 for Failing to Declare Purchases Made in Paris

Shoppers (and travellers) beware. Let this serve as a cautionary tale of something we’ve discussed at length before. Declare. Your. Purchases! Or else, take a ride on the customs roller coaster like this couple recently did, and let’s just say, it couldn’t have been fun. We’ll elaborate.

An American couple traveled to France and returned to Maryland on Sunday. Now, as many of you might be familiar with, the individuals fell into a category known as Global Entry Trusted Traveler Members- meaning quicker customs clearance after being preapproved. No long lines, no long wait times- just in and out (in theory). However, here’s where it gets messy. 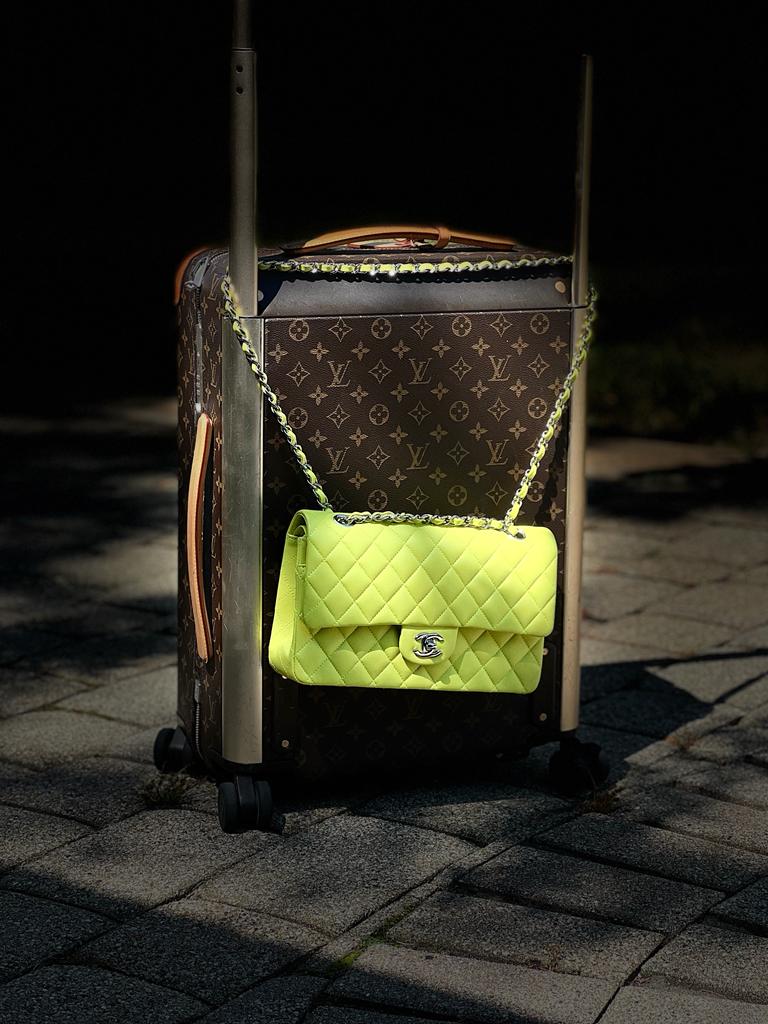 When going through the normal Q&A with a US CBP officer, it was a chance observation that landed the Maryland residents in hot water. When asked if they had any purchases to declare (as one should do), the couple claimed they had nothing. When pressed about a Chanel handbag they had with them, their response then changed to having roughly between $300 to $900 worth of goods. Naturally, this variation in responses got CBPs alarm bells ringing- mentally at least (though imagine there actually being such a sight). It was at this point when the decision was made to search the couple’s bags.

What happened next serves as both an Ah-ha! and OMG moment. Here’s the breakdown straight from the source. Per a statement issued by CBP, “[CBP] officers discovered 41 separate items of new, designer-brand apparel, which officers prepared to seize for failure to declare merchandise. One of the travelers then produced receipts to the total of $96,871. The couple elected to pay a duty fee and penalty, which totaled $27,289, to keep their merchandise.” 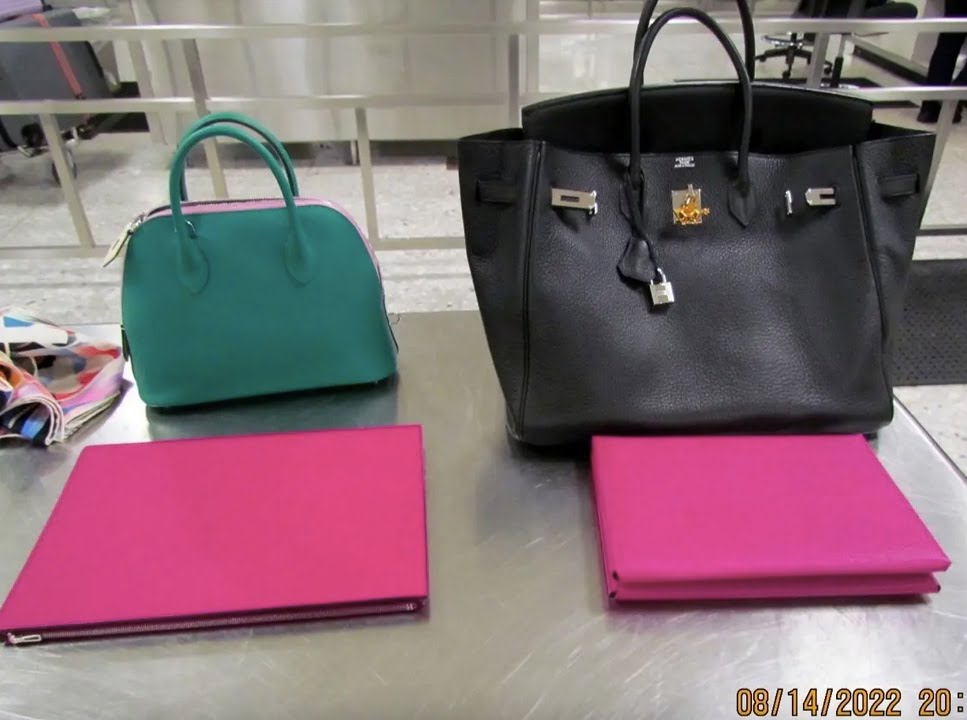 Not only did the couple face a hefty penalty for failing to declare their goods, but their express customs clearance privileges is now also being revoked. “Customs and Border Protection places a significant measure of trust in Global Entry members,” stated CBP, “trusted traveler status cannot be used as a license to deliberately violate our nation’s laws.”

From Hermès to Chanel and everything in between, whether shopping in Paris, Melbourne, Dubai or Tokyo, it is absolutely imperative to declare your purchases prior to returning home. PurseBop herself as detailed this process at length- even helping out with how to save money in doing so. 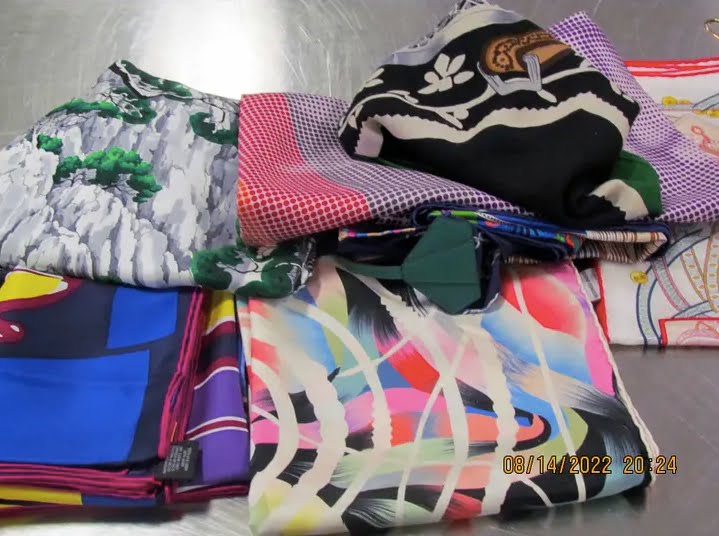 When shopping abroad, you must declare your purchases before returning home. It’s the law. And although there may be an impact on your wallet, in abiding by the law not only are you aiding in the upkeep of stringent protocol at the boarder (for our greater good, might we add), but you’re also avoiding the possibility of incurring heavy penalties like this couple did. Remember- honesty is the best policy. When in doubt, declare it out!

Follow this link to read more about this incident. 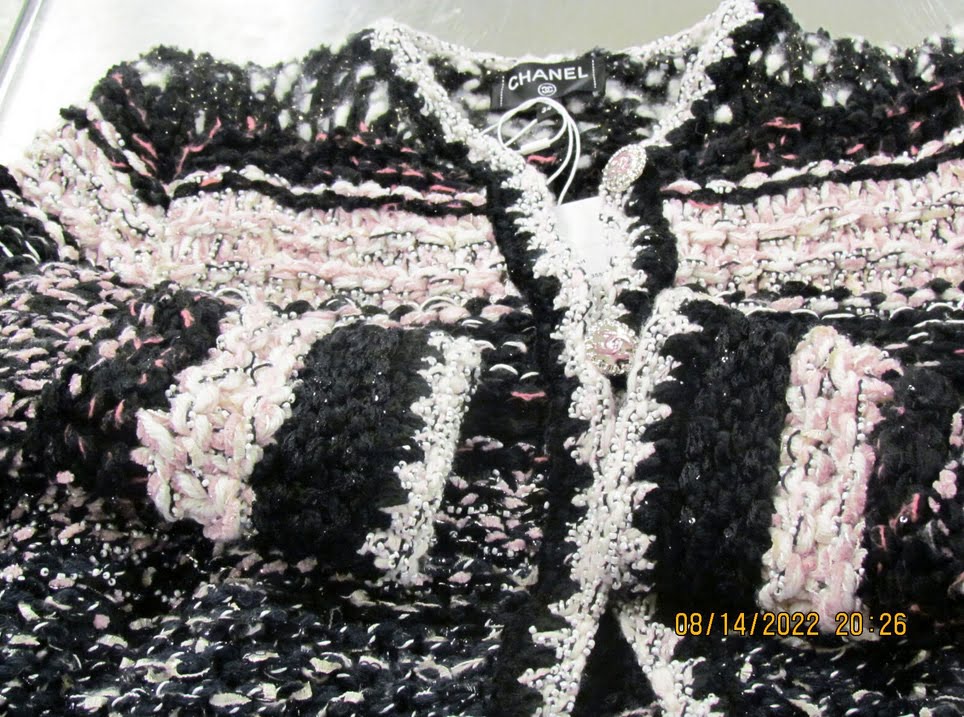