Between record breaking financial results and another huge price increase, one would think that Louis Vuitton and parent company LVMH are enjoying a stellar year. However, not all is well at the house of Vuitton. About one week ago, workers at several of Louis Vuitton’s production facilities across France staged an organized strike in protest of current working conditions, hours, and wages.

Over 300 workers at approximately 4 factories are represented by labor unions the French Democratic Confederation of Labour (CFDT) and the General Confederation of Labour (CGT). They are dissatisfied with a recent change to working schedules which they say make it more difficult to coordinate childcare, etc. To add insult to injury, workers are displeased with the fact that the changes were rather last minute, giving them little to no time to make personal arrangements pertaining to all manner of life. 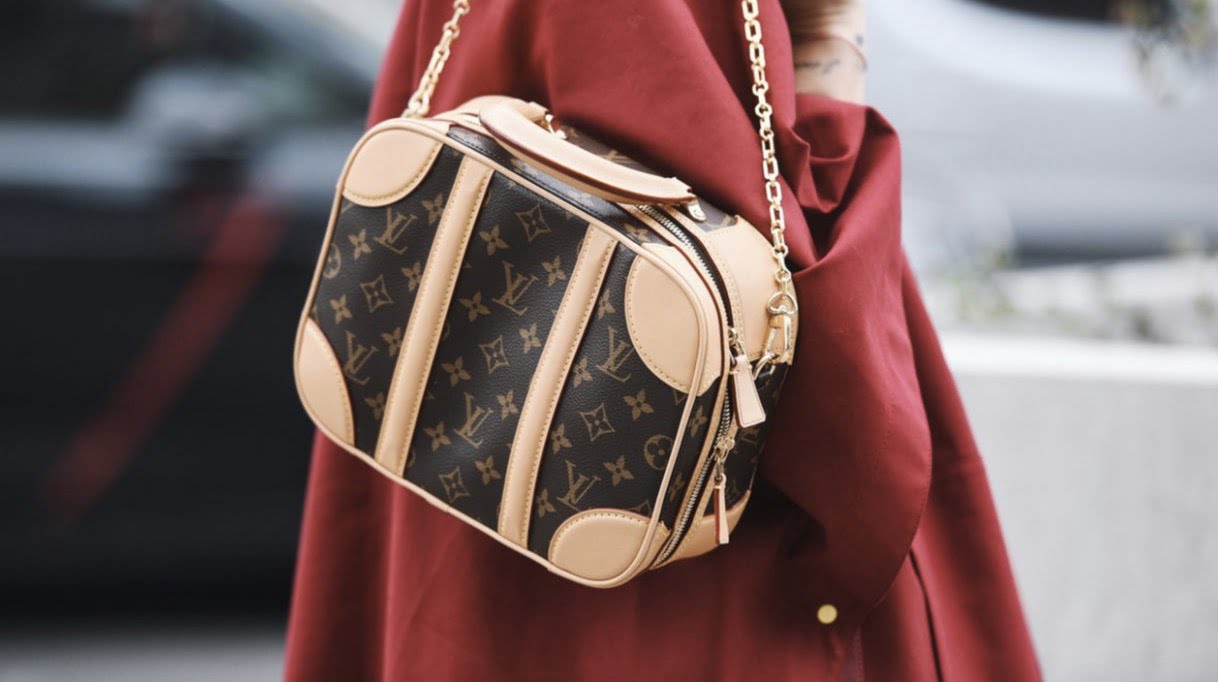 In addition to the grievances expressed pertaining to working hours, employees are protesting low wages currently being offered by parent company LVMH- who recently enjoyed favourable quarterly earnings as a result of increased consumer spending.

A statement by Louis Vuitton reads that its current disbursement structure is both competitive and “advantageous… including recent salary hikes of 150 euros per month and a reduction in working hours from 35 to 33 hours per week. Louis Vuitton intends to calmly continue this dialogue to reach an agreement.” 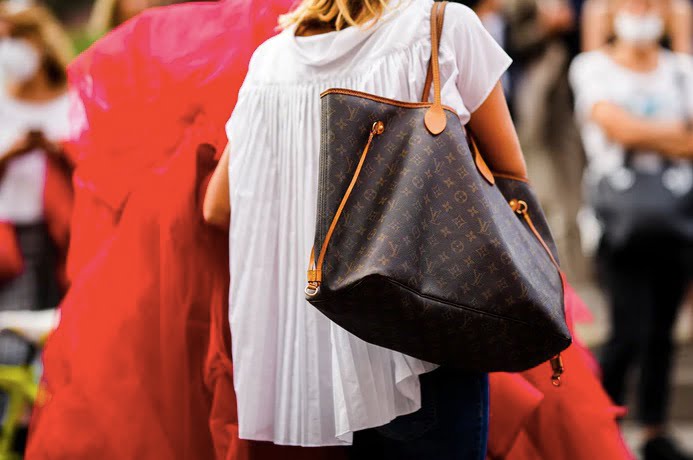 Negotiations are currently ongoing between LVMH and the labor unions representing factory workers. We’ll share more on this as news develops in the coming weeks.

What do you think about all this? Given how successful Louis Vuitton and parent company LVMH have been recently, are the workers who produce these products owed more? Be sure to share your thoughts on this with us…

Another Strong Year for LVMH (2021): Here are the Results

The Louis Vuitton Bag You Should Be Talking About: The LV3 Pouch

Louis Vuitton Succeeds Without Travel: Q3 Results are In

Where Did All The Canvas Go? An Investigative Report on Louis Vuitton Leather and the Future of Monogram