The gloves are off at Chanel. A recent report from South Korea (where it seems a lot of Chanel news has been happening lately) states that the luxury brand is truly fed up with resellers flooding the market with its bags. In fact, the house has reached such a limit to the point where it will be actively monitoring and effectively barring any and all shoppers suspected of being luxury resellers! A drastic move? For some it may be seen as such, but for Chanel in South Korea, this is one of many steps being used to counter the effects of an over-saturated secondary market. 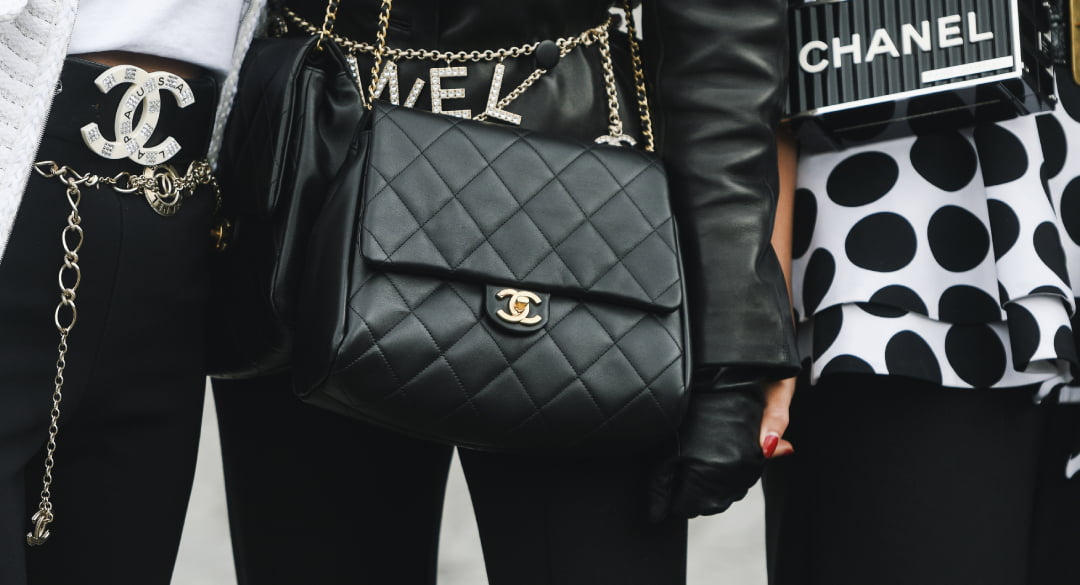 Read also:
Chanel Frenzy in South Korea… People Camping Outside the Store
What Happens When Everybody Has a Classic Flap? Chanel Losing Brand Value in Korea

An article from Reuters further details that Chanel “has already barred nearly a third of shoppers to stop bulk buyers snagging bags for resale.” The decision comes as South Korea grew to one of the top two hottest consumer markets this year. Second only to China, both were responsible for driving a surge in luxury goods consumption globally- including during the pandemic. 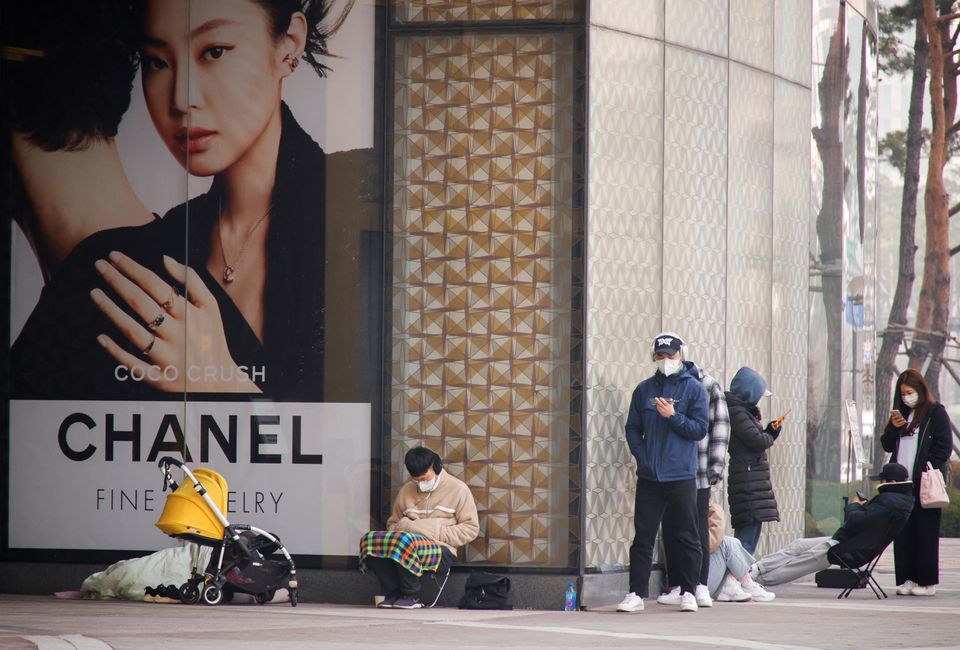 Is this strategy a double edged sword though? In a statement, Chanel South Korea shared that “since this policy was implemented, the traffic in boutiques has decreased by 30 percent.” Not too long ago, we reported on how eager luxury shoppers queued in front of Chanel stores for hours on end in the city centre Seoul. With Chanel’s watchful eye now closely watching each and every patron that enters its stores, will this affect how the brand is perceived? Interestingly enough- this is already a known issue. The culprit? Resellers- again.

Chanel’s popularity had continued to rise in the Korean market the past year, primarily due to the perceived level of exclusivity and luxury resulting from significant price increases. With the pandemic preventing travel and other sorts of expenditure, designer handbags were all the rage, and who else but Miss Coco and her array of tantalizing treats to tickle the fancy of shoppers- both luxury and otherwise. However, as demand went up and stock went down, it created a buying frenzy. It was this combination of factors that drove resellers to the lucrative world of Chanel handbags. Many were able to purchase models fresh from the boutique, only to list them minutes later online for a minimum 20% mark up. 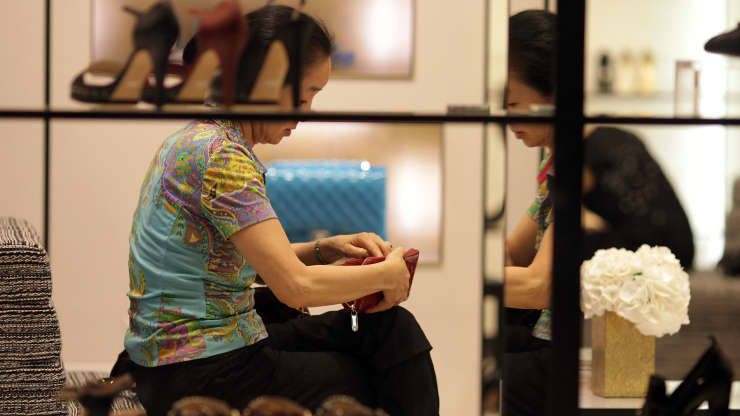 This practise has contributed to a loss of brand perception and value as classic handbags inundated the market. After all, we have learned time and time again that things like exclusivity and limited availability are the name of the game in the luxury world. If everyone had a Chanel Classic Flap, we probably wouldn’t see it as a luxury good.

South Korea continues to be a hotbed for new Chanel business practises. If proven effective here, could we see boutiques in other parts of the world start monitoring clients to weed out resellers? Another point to consider- would it work? The buying habits of consumers differs from one geographical region to another, and so could such a move be successful in places like Europe and America?

We’ll keep you updated on this space.

For the full Reuters article, visit this link.