Twice is not as nice . . . A Palm Beach, FL luxury handbag reseller faced a second smash-and-grab robbery, this time on Christmas Eve. Eleven days prior, on December 14, thieves broke into Only Authentics on tony Worth Avenue, grabbing tens or thousands of dollars of handbags. When combined with the repeat event, store owner Virgil Rogers says 20 Hermès handbags valued at over 1.5 million dollars are missing.

Read also: What is Going on Here: Another Louis Vuitton Boutique Robbed in San Francisco

But, taking pre-owned bags is something of a new matter. And a confirmation of the retained value of Hermès handbags . . . even when used.

For Birkin and Kelly owners, the next question is whether and what precautions are necessary for collections. Safes? Insurance? What do you think? 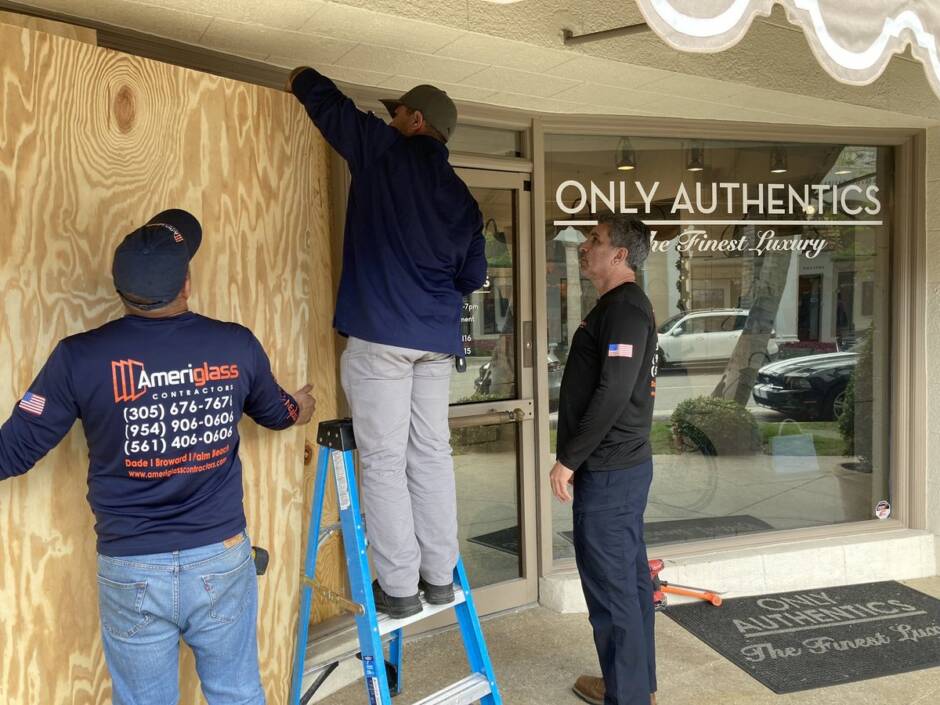