Update: LVMH has officially bought Tiffany & Co. In one of the biggest deals in luxury history—and after months of negotiating—LVMH has decided to raise their initial offer of 14.5 billion and buy Tiffany for 16.2 billion. The deal is expected to be completed in 2020. According to Forbes, Bernard Arnault, chairman and CEO of LVMH, said that LVMH will “develop this jewel with the same dedication and commitment that we have applied to each and every one of our Maisons. We will be proud to have Tiffany sit alongside our iconic brands and look forward to ensuring that Tiffany continues to thrive for centuries to come.” What are your thoughts on this controversial change of hands? 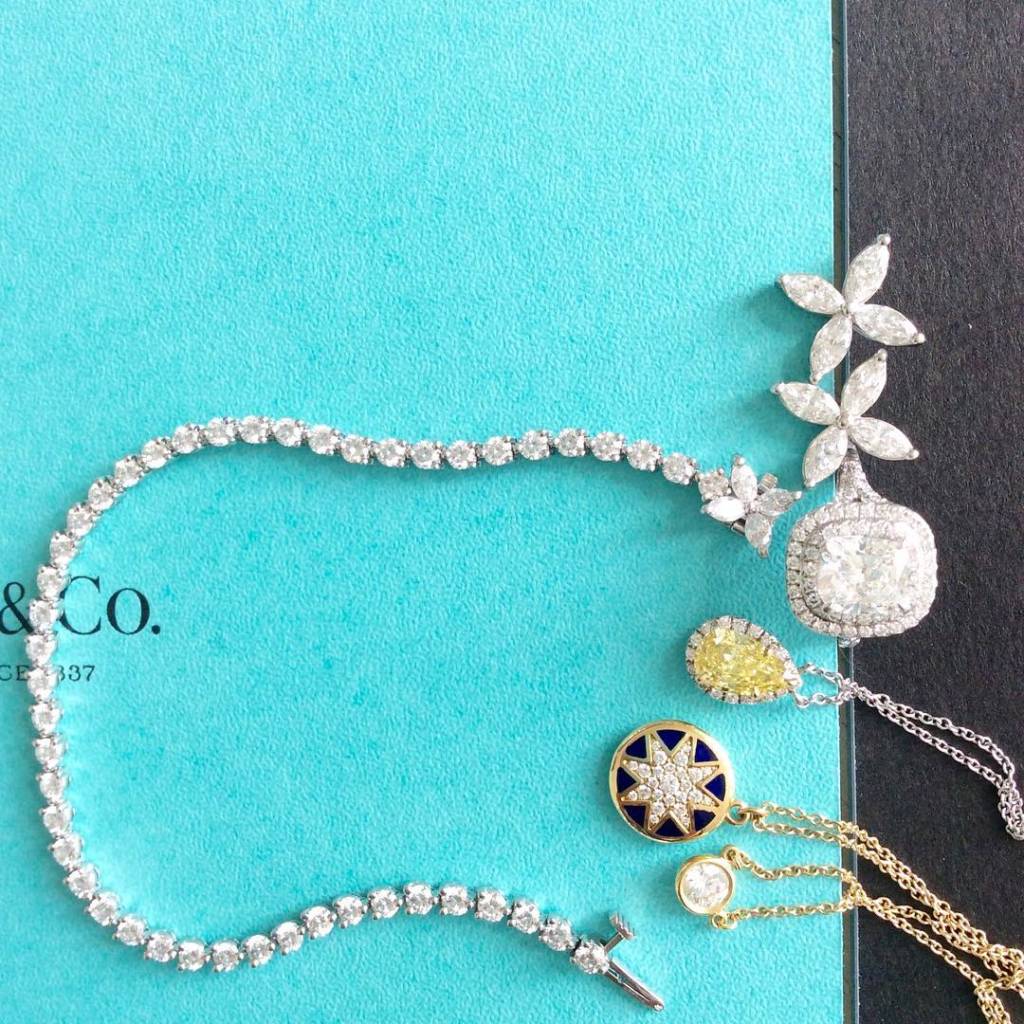 A deal is in the works… But nothing’s set in stone just yet. At the end of last month, French conglomerate LVMH confirmed that it was in talks to buy Tiffany & Co, the quintessential American jeweler. LVMH, headed by Bernard Arnault, offered Tiffany a takeover approach about $120 a share, which translates to a $14.5 billion bid. As a whole, LVMH is currently valued at about $220 billion.

This offer is more than Tiffany’s current market value, which is about $12 billion. Still, Tiffany’s isn’t sold on the idea just yet. As Reuters reported yesterday, investors in Tiffany are hoping for a higher offer. On the other side, LVMH shareholders need more evidence in Tiffany’s potential to boost revenue to justify the offer. LVMH needs to come up with a plan that would significantly boost Tiffany’s slowing revenue. (Tiffany’s sales have been lackluster for the past few years, despite new campaigns aimed at millennials). Basically, Tiffany would require a major revamp. 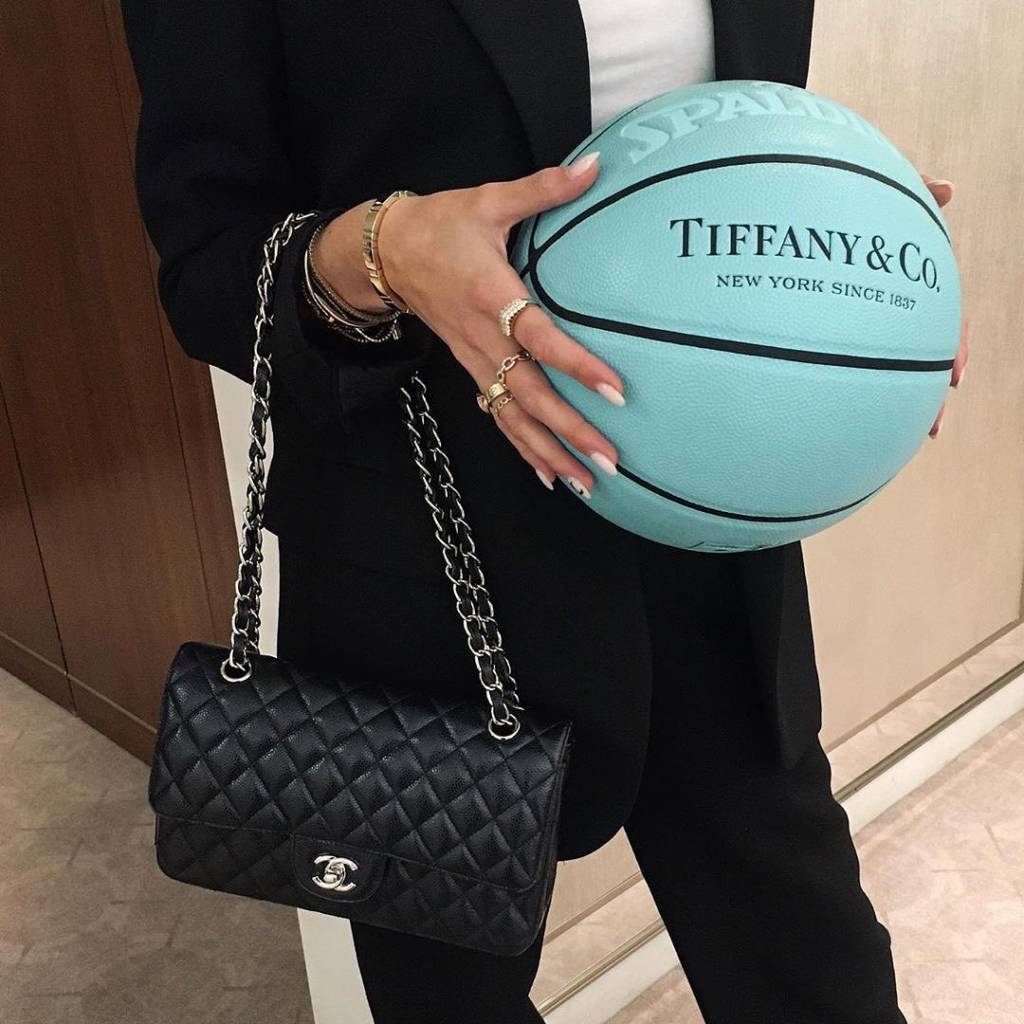 What does LVMH get out of a potential deal? Well, more hands in the jewelry market, in addition to the acquisition of a classic U.S. brand. As the Wall Street Journal pointed out, while LVMH is spread throughout the luxury market, its jewelry brands are limited to Bulgari, as well as watchmakers TagHeuer and Hublot.

As for Tiffany? Well, it’s struggling, and might need some external help in order to thrive in today’s market; naturally, LVMH has considerable resources for that sort of turnaround. But there are also cultural factors to take into account: Tiffany is an American icon, for instance, so how would consumers feel about a French company taking over? Plus, there’s something about independent brands in this day and age that still attracts consumers—the idea of a plucky underdog of sorts competing with large conglomerates. Tiffany, of course, would lose that air of independence.

What do you think: Should LVMH buy Tiffany? Let’s discuss below!

Is the Worst Over or Yet to Come for Tiffany and Co?
Luxury in the Age of Millennials
Tiffany & Co. Rebrands for Millennials

News LVMH   Tiffany
Back to BopTalk
Share
Your Reply

And now it’s official – LVMH to buy Tiffany’s for $16.2 billion. LVMH is paying in cash and the deal is expected to close in mid 2020. Does this affect your perception of Tiffany’s or LVMH? Are you more or less likely to buy at Tiffany’s?