Van Cleef & Arpels, affectionately referred to by its fans as VCA, is expected to increase prices 8% across all jewelry collections and iconic watches on May 5th 2022. This compared to a 2.5% – 5% in 2021. The price increase also includes the high jewelry collections such as Snowflake and Folie des Prés. It does not include the  Poetic Complications line of watches.

The price hike will be globally enforced but increases may vary due to currency fluctuations. Watch this space for updated information on the exact prices.

For those of you who planned to purchase something from the brand and reckon you have a ten day window to take advantage before the increase reflects… good luck, supplies are limited.

As we at PurseBop have been reporting, supply chain challenges continue, making it incredibly hard to lay hands on any desired luxury item. Be it Chanel Flaps, Birkins or VCA watches and jewelry – the intent to purchase and relationships with SA are no longer enough to bag that coveted luxury item. Production challenges caused by repeated lockdowns in France have had a crippling impact on supply and shortages are being felt around the world.

Against this backdrop, a deeper look at the legendary house seems pertinent. Just how much do you know about your famed haute joaillerie maison?  @el4bz takes us through the history and success of the brand. 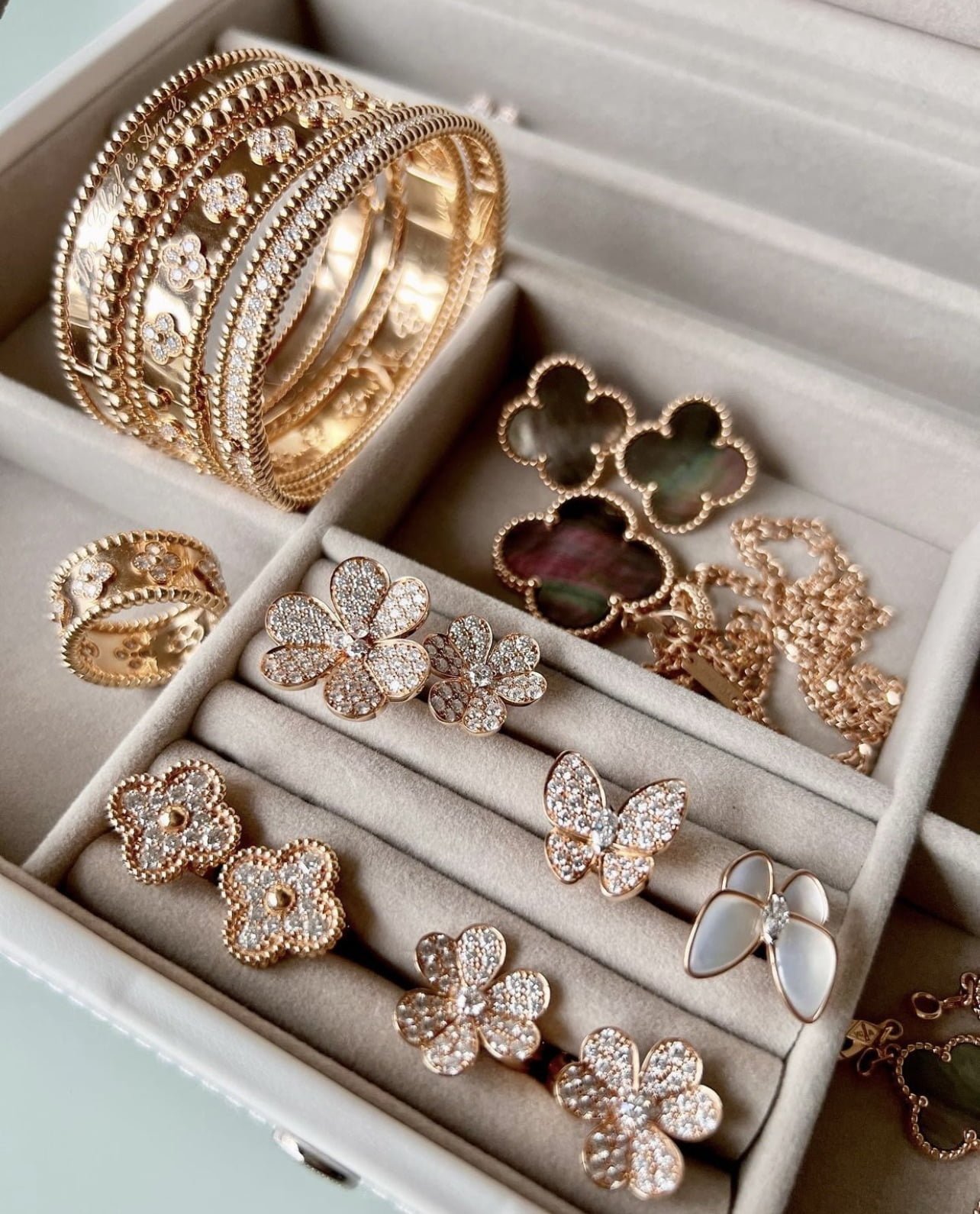 In 1896, Alfred Van Cleef was helped by his father-in-law to start a jewelry business but it wasn’t until 1906, that Alfred Van Cleef, along with his brother in law Charles Arpels, founded the Maison of Van Cleef and Arpels, a boutique in Paris. The boutique was one of the first jewelry stores to be opened in the coveted area of Place Vendôme, opposite Hotel Ritz. The location of the boutique proved to be very lucrative and attractive due to the the echelon of guests staying at The Ritz – European aristocrats, international business tycoons and the like. Place Vendôme soon became the epitome of wealth and luxury. Over the decades, Van Cleef & Arpels went on to open a multitude of stores all over the world winning accolades on its way to success and recognition.

In 1999, Richemont Group, a Swiss based tobacco and luxury company, acquired 60% controlling interest in Van Cleef & Arpels, increasing it to 80% in 2001 and finally, acquiring the remaining 20% interest in 2003.

Did you know Richemont owns some of the world’s leading luxury brands such as Cartier, Montblanc, Piaget, Chloé, Panerai, Net-a-Porter, Alfred Dunhill, to name just a few? Yes, believe it or not, both Cartier and Van Cleef & Arpels are subsidiaries of the same parent company, Richemont! 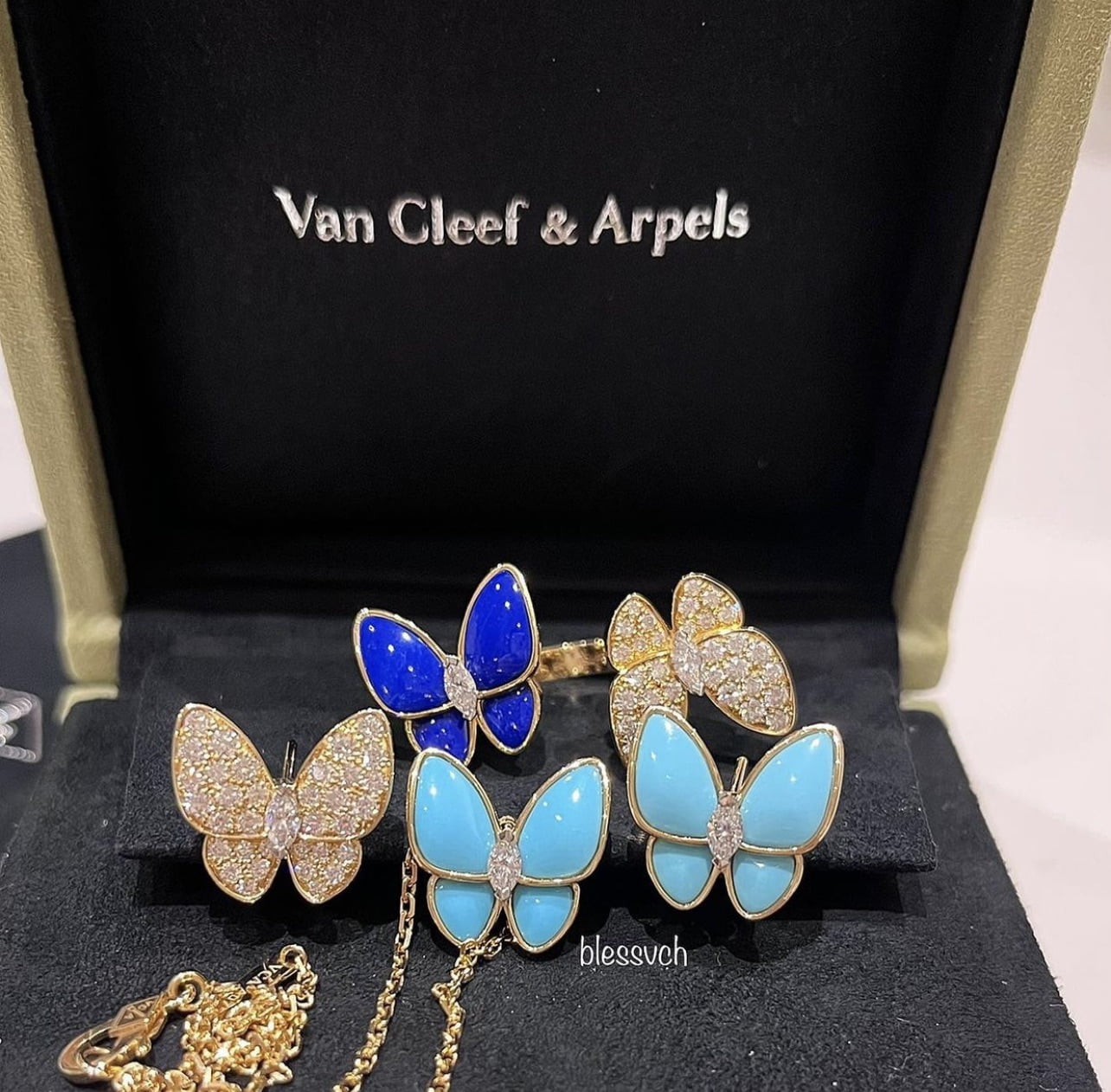 Van Cleef & Arpels prides itself in putting out jewelry designs that are impeccable, embody unparalleled craftsmanship and eye to detail and yet are whimsical and enchanting at the same time. A few of its iconic designs that deserve special mention are the much loved Alhambra launched in 1968, the flower inspired Frivole collection in 2003, and the ever popular and feminine Perlée collection, launched in 2008.

The motif design of Alhambra has become legendary, symbolizing luck, love, fortune and health. To this day, the white mother-of-pearl design remains one of the brand’s bestsellers. The Alhambra pieces can be worn with both casual and formal clothing giving it exceptional versatility.

The newer Frivole collection also is designed to transition from day to night and can be worn in many different ways. This nature inspired collection is another winner for the luxury maison.

The Perlée collection, with its uniquely identifiable design in the form of the beaded borders quickly rose in popularity and over the years since it’s launch, many additions have been made to the Perlée line. There’s truly something for everyone in this line. 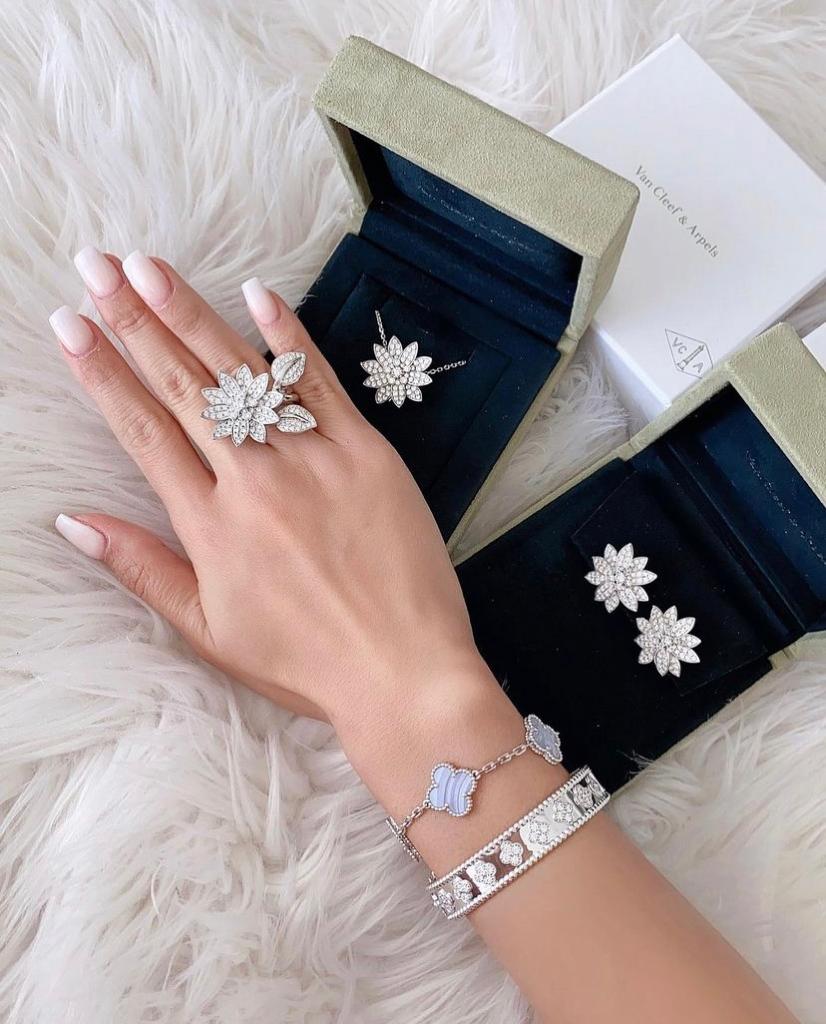 Since it’s inception, the enchanting and whimsical designs of Van Cleef & Arpels have caught the attention and fancy of royalty and celebrities alike. In 1966, the Iranian government asked Pierre Arpels to design the coronation crown for the empress. After the marriage of Princess Grace (Kelly) and Prince Rainier, Van Cleef & Arpels was appointed as the jewelers to the court of the Principality of Monaco and it remains so to this day.

Hollywood stars were not far behind in embracing the exquisite designs of the brand. Legendary actresses like Greta Garbo, Marlene Dietrich, Elizabeth Taylor, to name a few, were true fans and had enviable collections to showcase their love for this iconic brand. Today, the popularity of Van Cleef & Arpels is soaring to new heights from its jewelry adorning celebrities on the red carpets to being worn by fashionistas everywhere. Needless to say, the versatility of the pieces along with the immaculate craftsmanship has captured the hearts of many, celebrities and mere mortals alike. 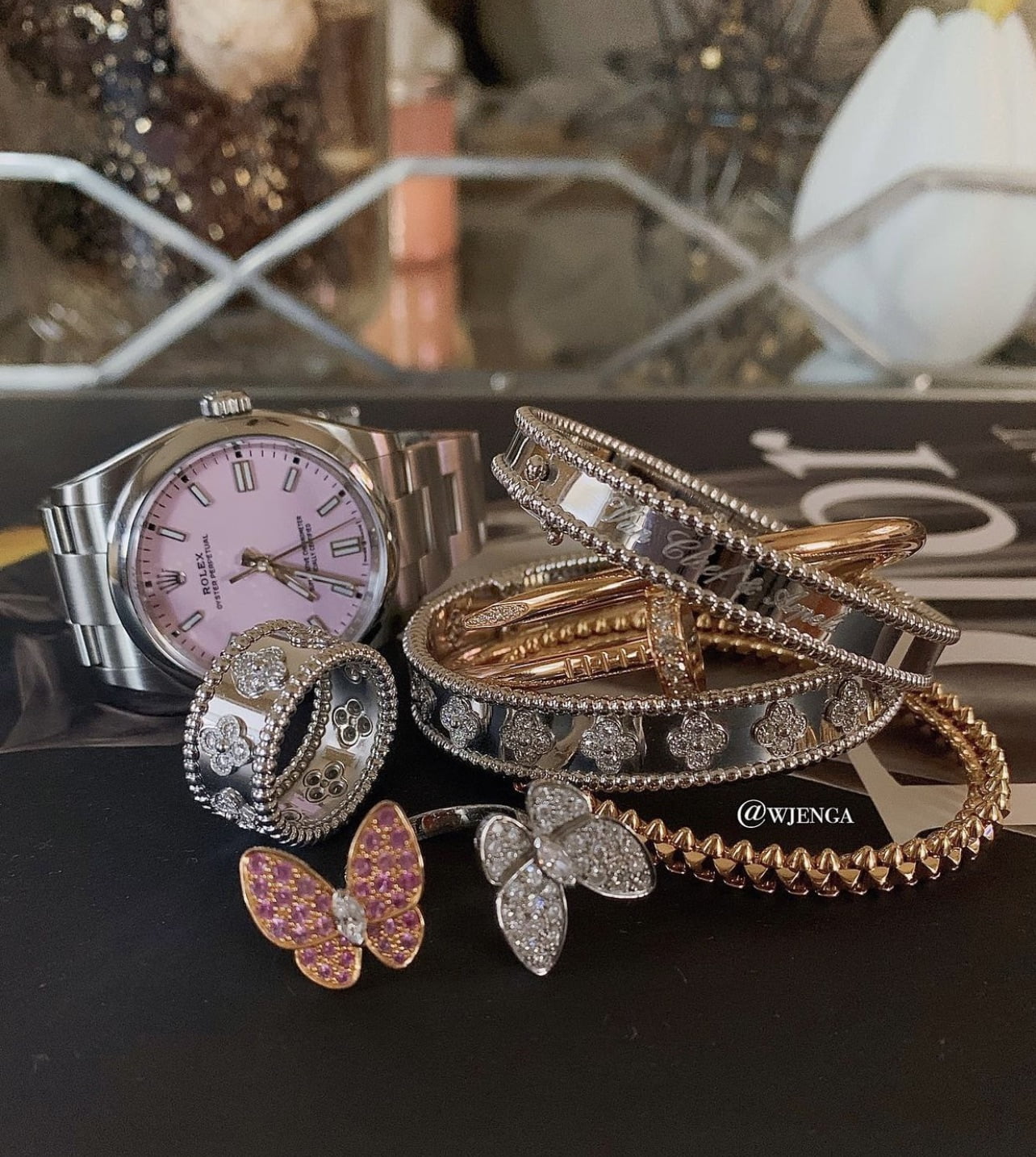 All great things come with a caveat. The company has everything going for it – immense popularity, iconic designs that have their audience enthralled, new designs in the pipeline, strong financials – but to maintain its prestigious hold, competitive position and to account for rising costs, a price increase seems to be imminent. Van Cleef & Arpels is scheduled for yet another price increase in the near future in the United States of America, May 5th 2022 to be more precise. If you have specific pieces on your wishlist from the jewelry maison, now would be the time to add them to your jewelry collection before the prices go up – if you can find them that is. 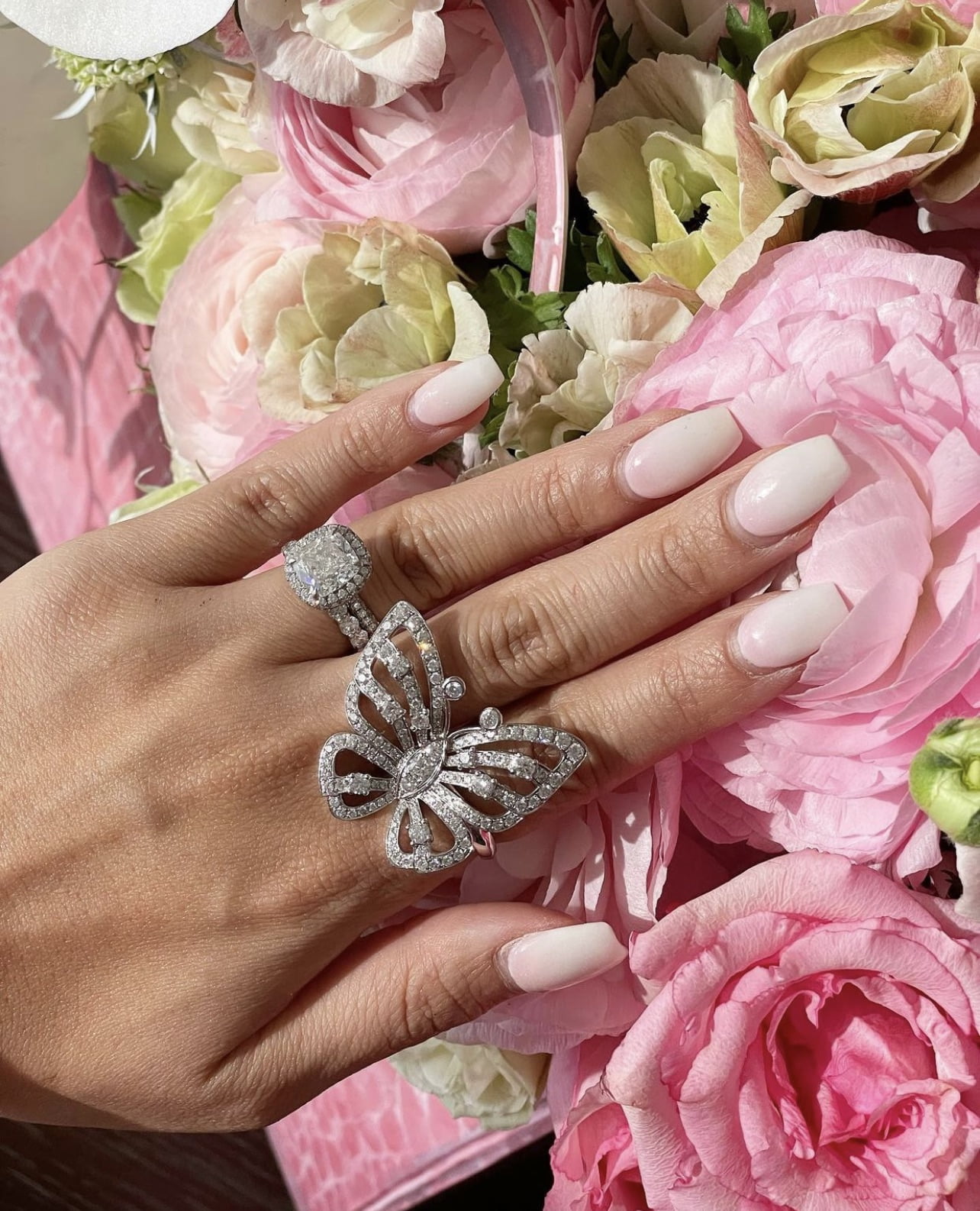 We would love to hear from you, our audience, your thoughts on the impending price increase and what, if any, Van Cleef & Arpels pieces you would like to purchase (if you could) before the price increase. 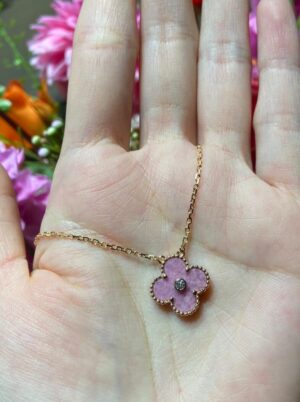 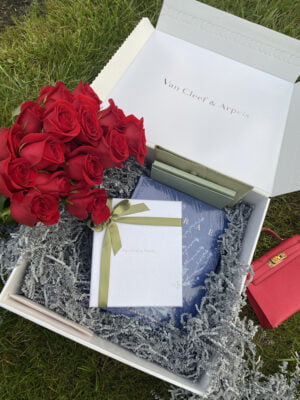 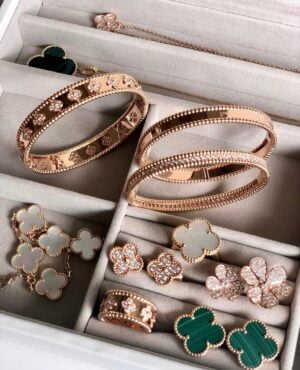 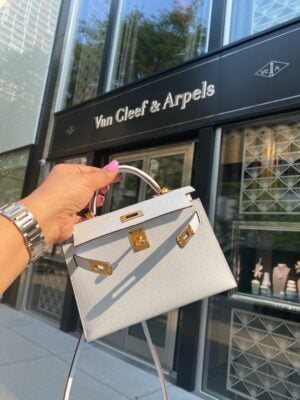 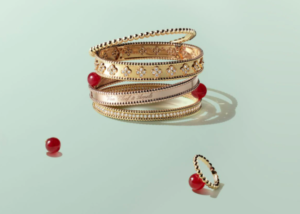