10 Hermès Kelly Bags That Have Us All Drooling

When it comes to the two most popular and hard to get Hermès bags – the Kelly and the Birkin – of the two, the Kelly still flies a bit under the radar. While the Birkin repeatedly appears as story lines and props in movies and television, its sister bag watches from the sidelines. No matter, the Kelly remains a coveted handbag that some find even more difficult to obtain than the Birkin. The Kelly craze seems to be intensifying from what we can see and community members corraborate. We started the hashtag #pursebopsgonekellycrazy years ago that still is thriving and well.

Perhaps ironically, the Kelly has been around for decades longer than the Birkin. Designed by Hermès’ son-in-law Robert Dumas as a saddle bag in the 1930s, it was originally called the Sac à Dépêches. In 1956 movie star and Princess Grace Kelly was famously photographed using the bag to hide her baby bump. Two decades later, in 1977, the bag was officially renamed the Kelly.

For those of you in the immediate market for a Kelly, take a look at the top ten bags you can buy now. Keep in mind, we still have that possible tariff of 25% looming over our heads come January.
Read: US Tariff Threat Looms Over Hermès and Chanel Bags

Will any of these satisfy your K cravings? 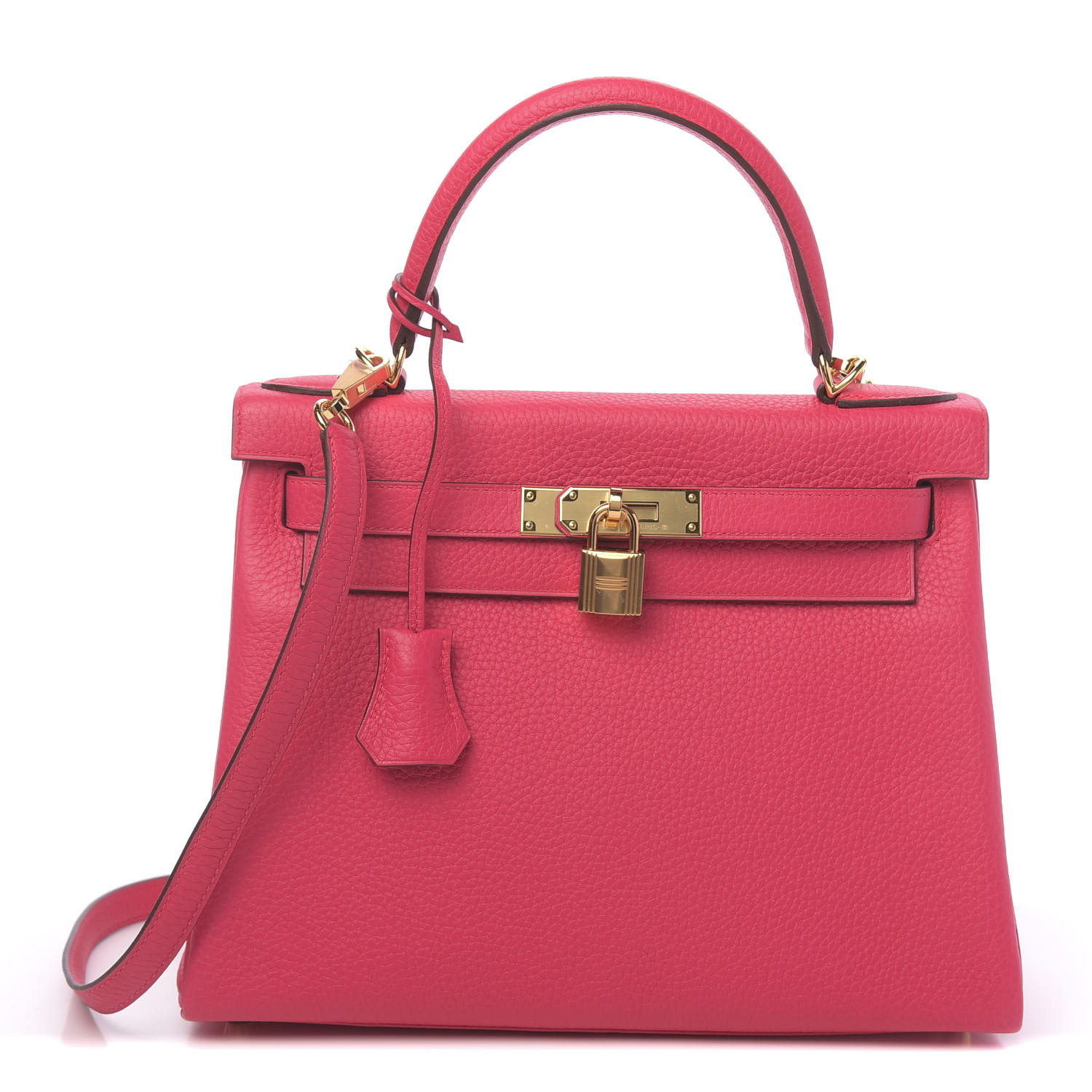 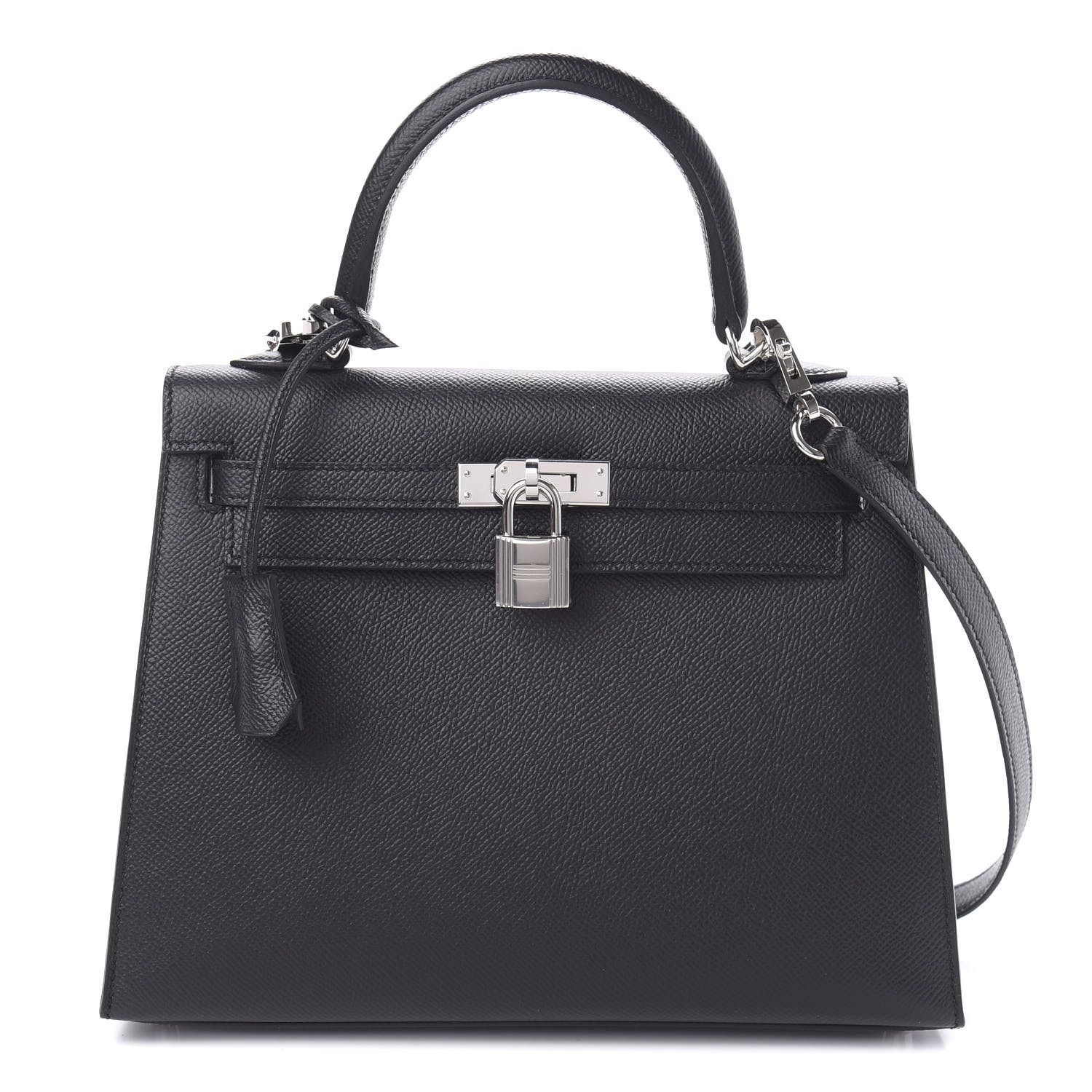 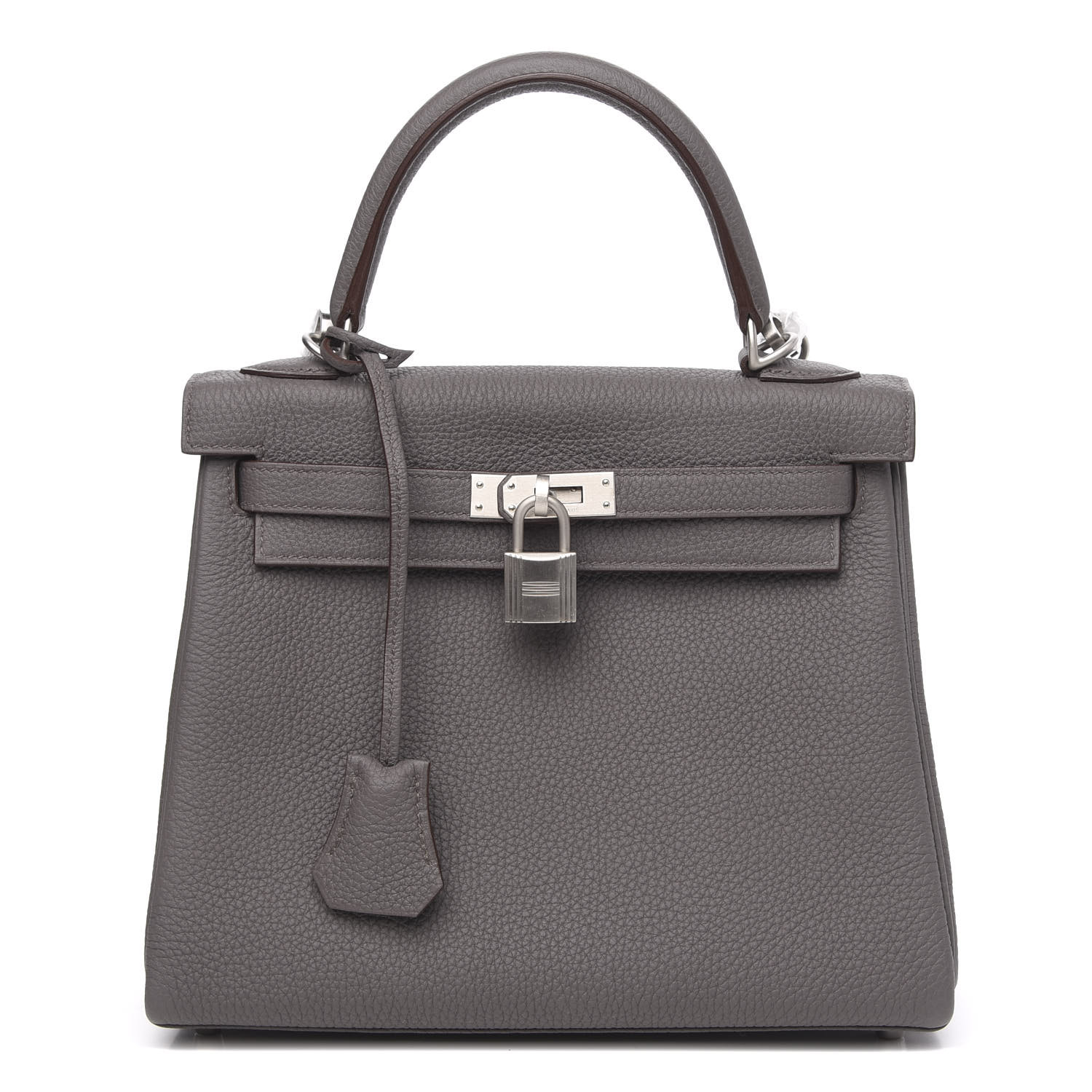 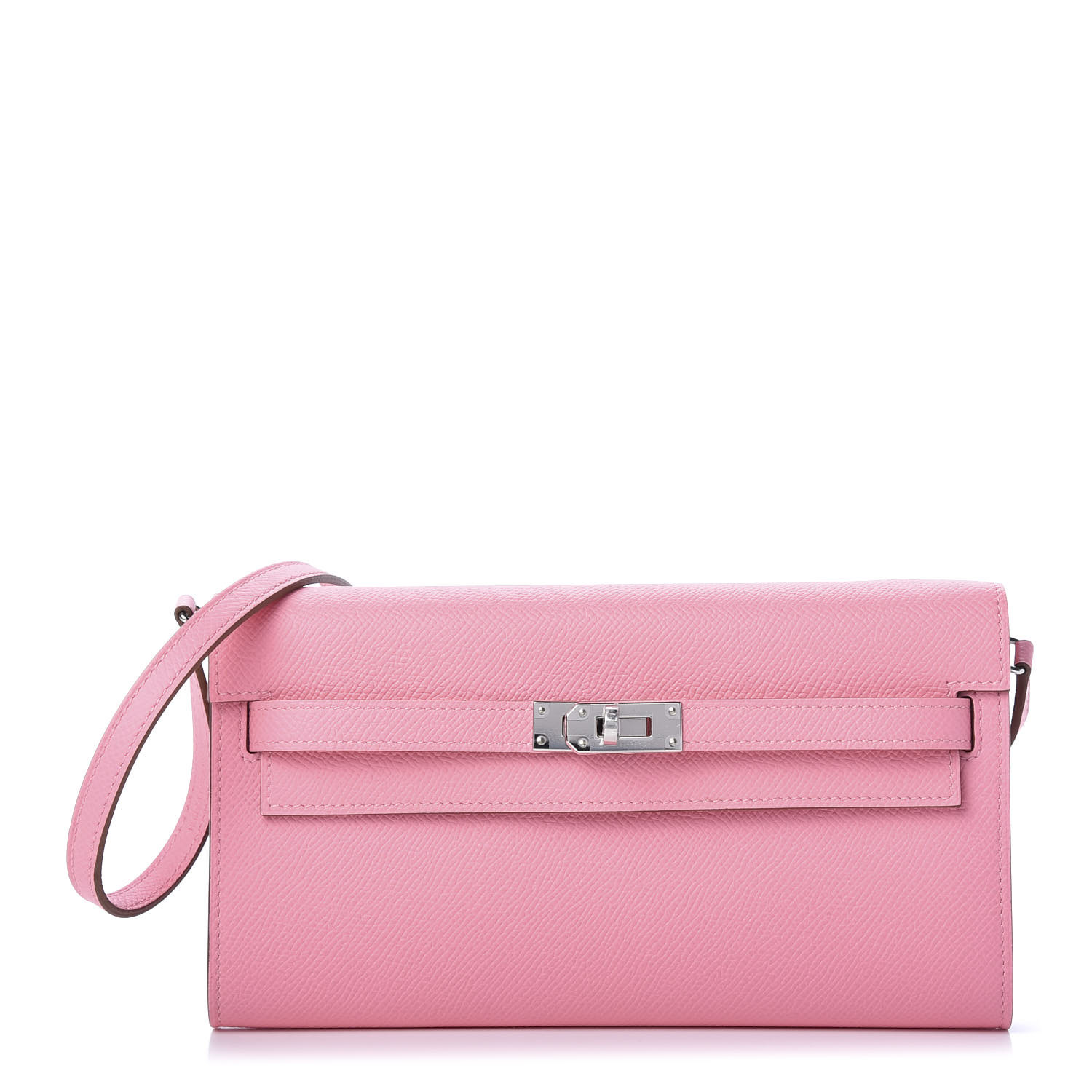 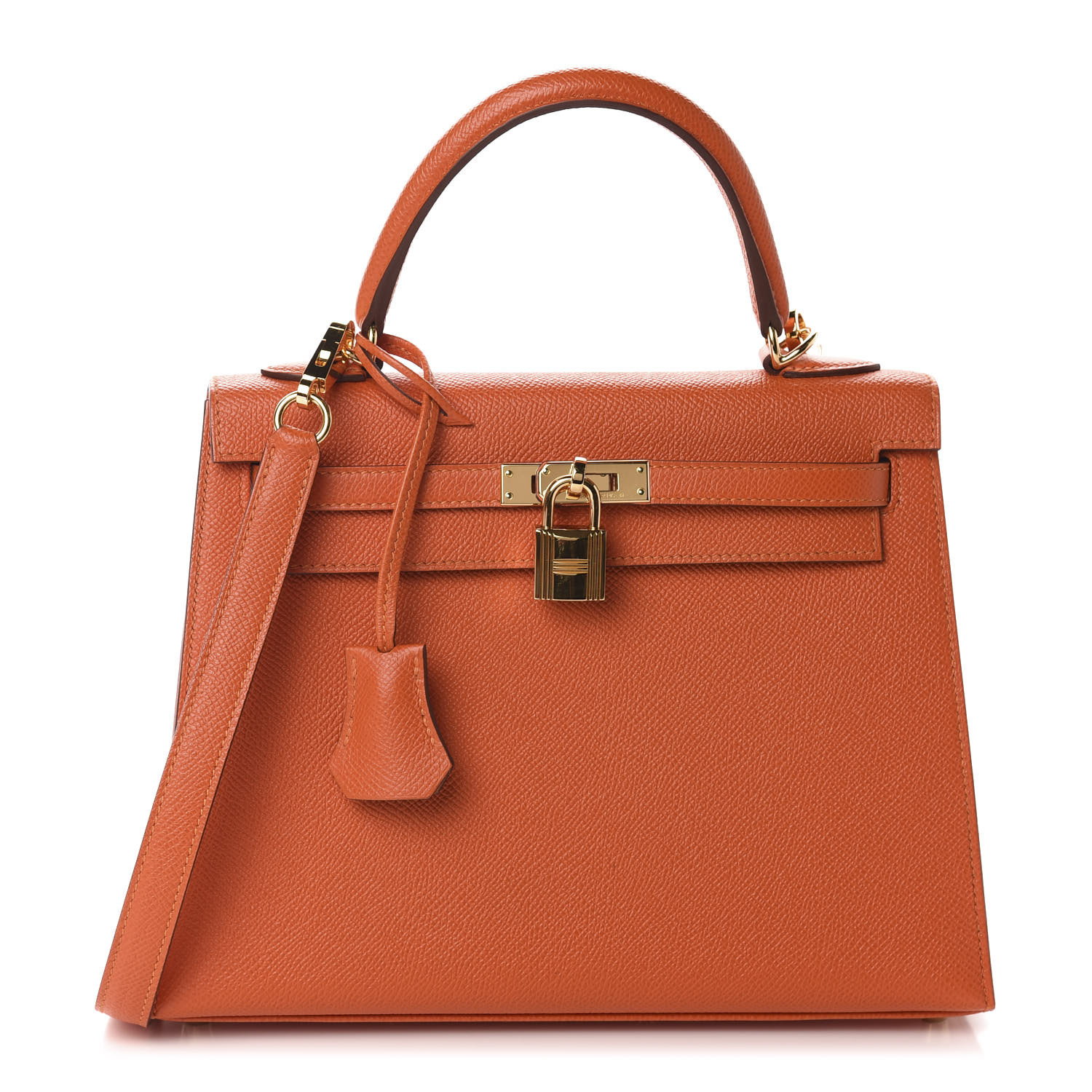 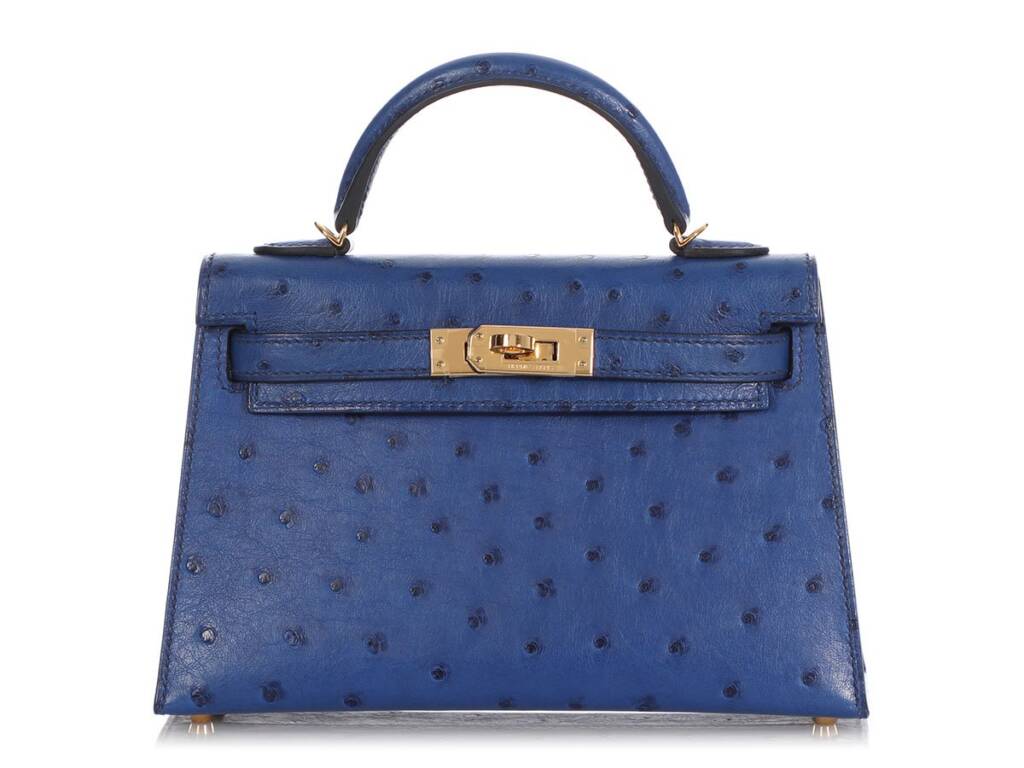 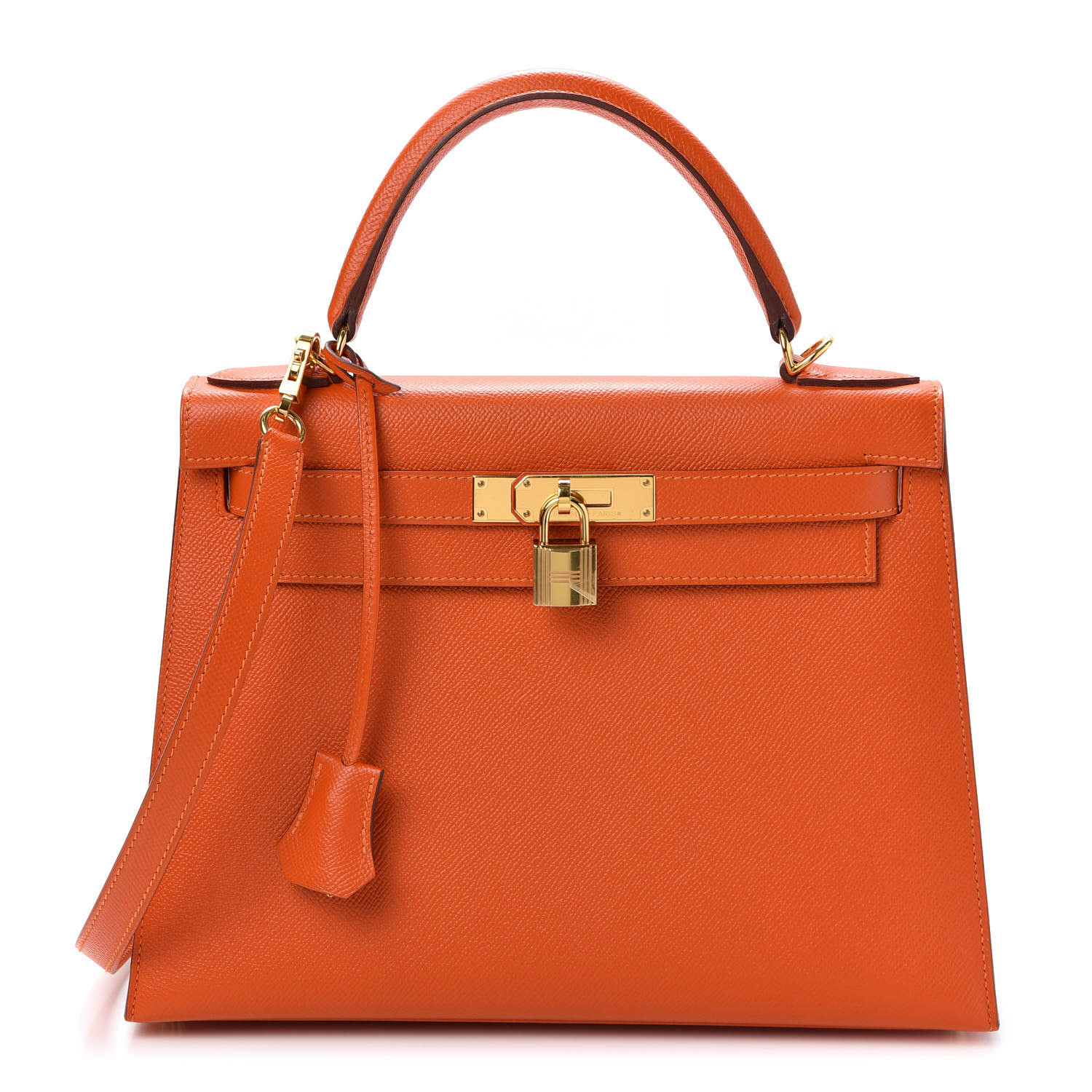 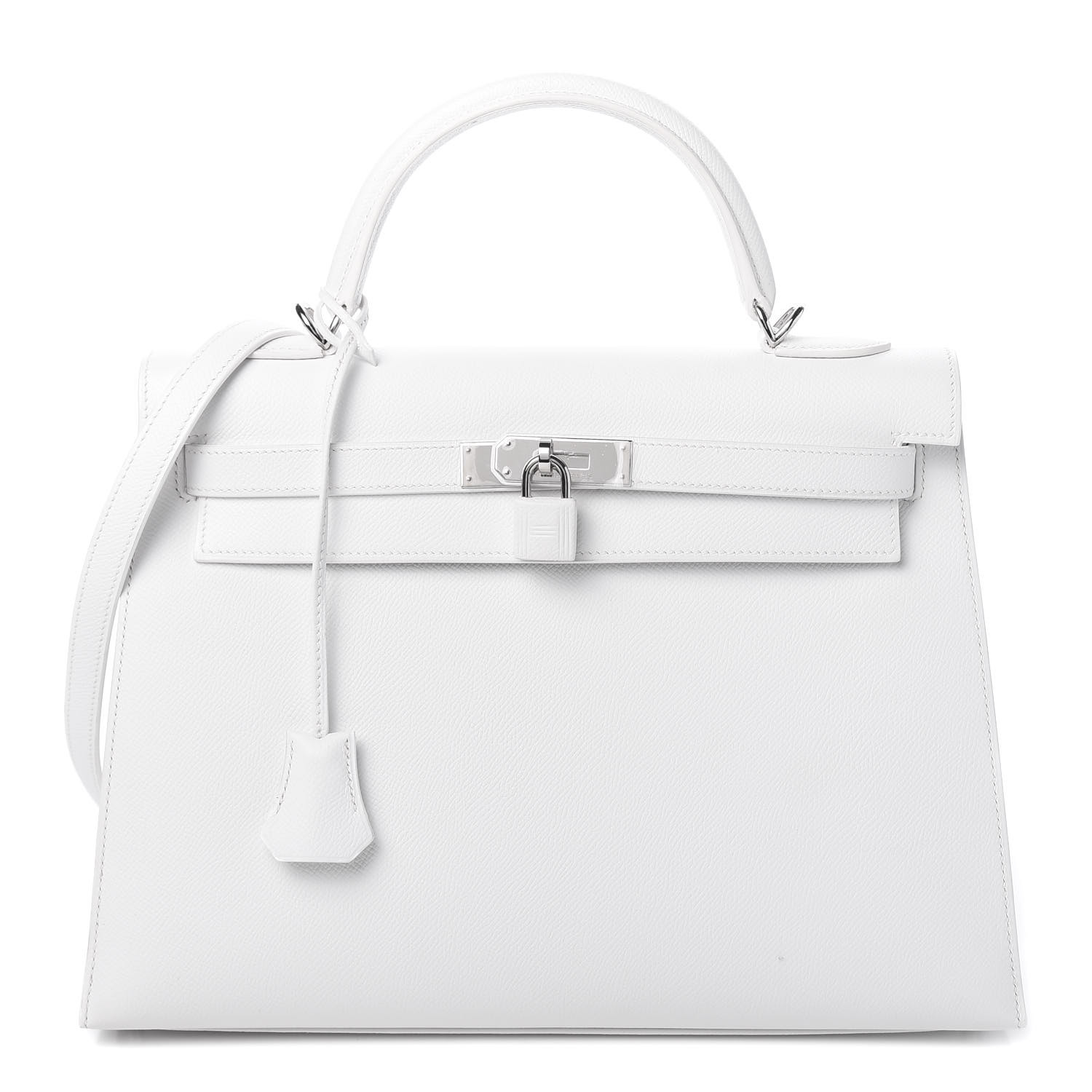 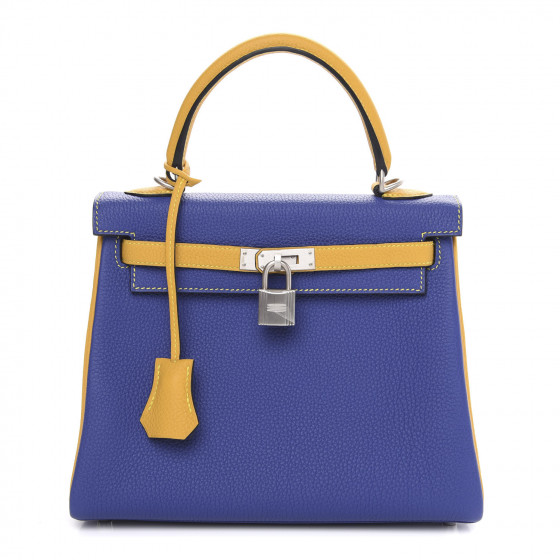 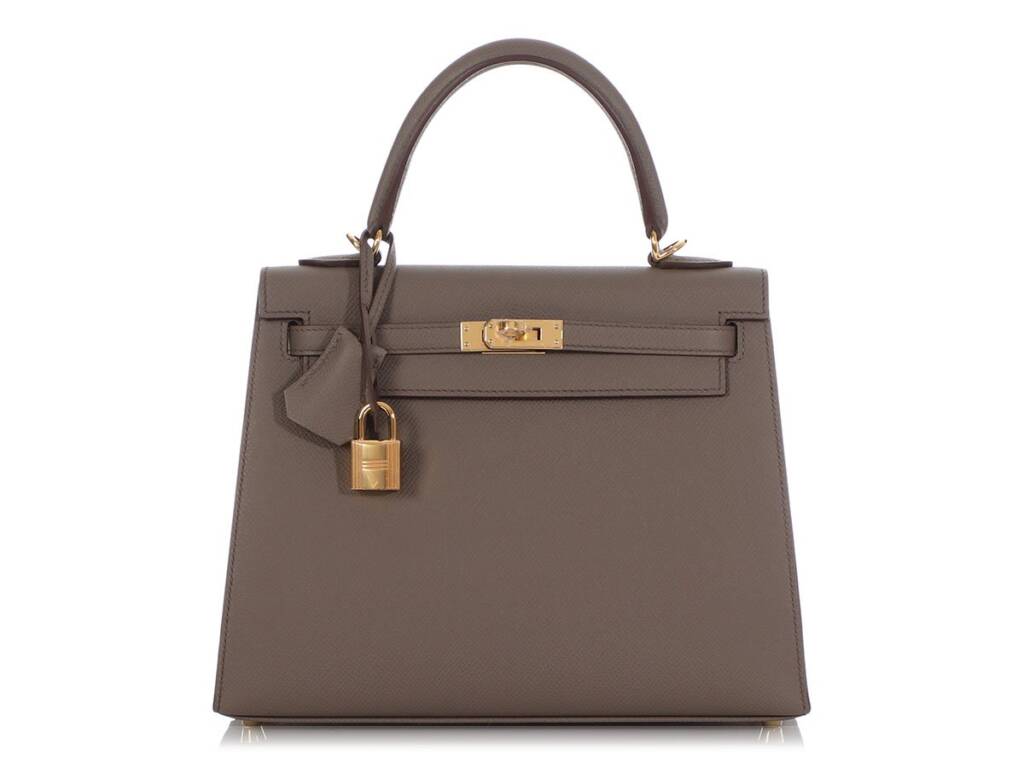 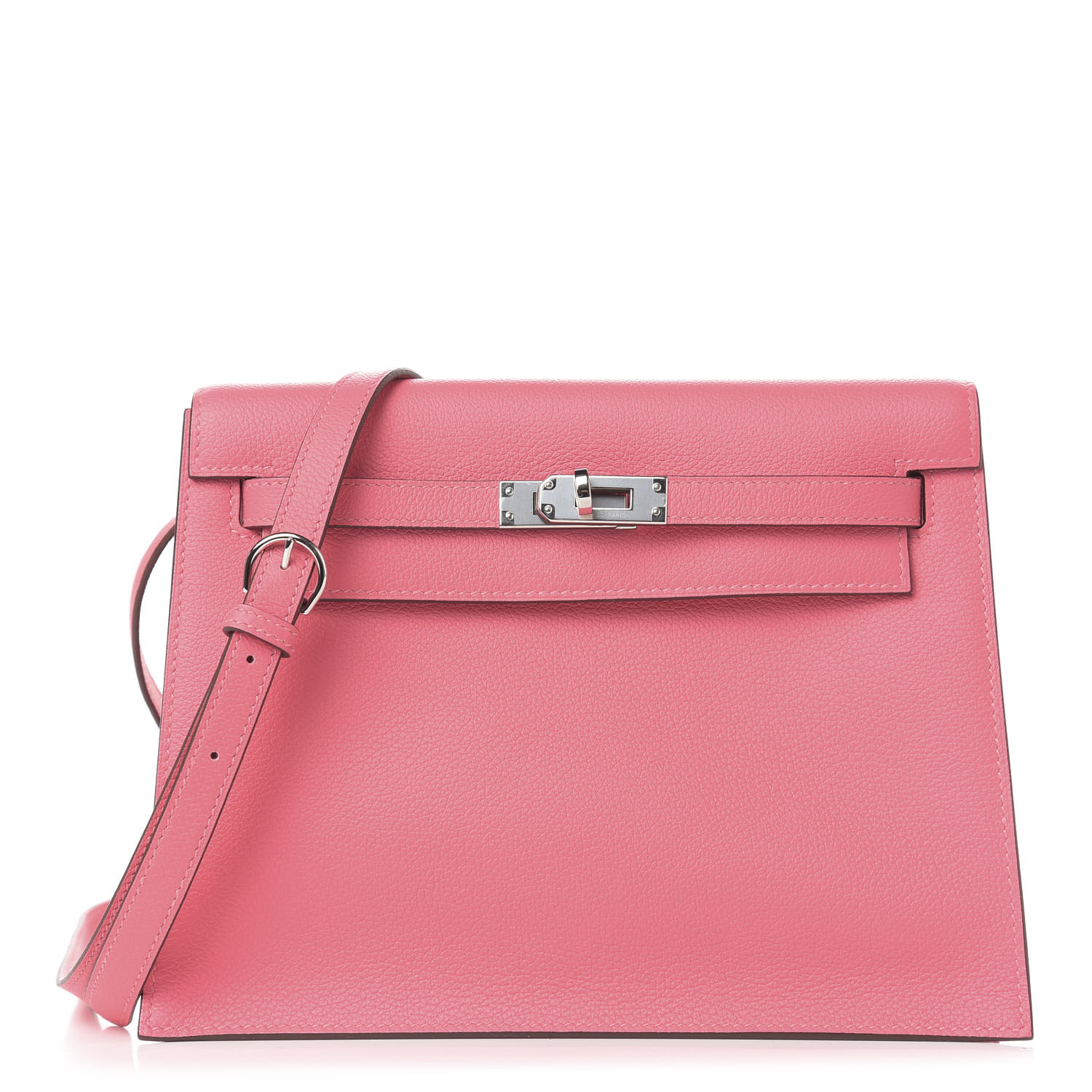 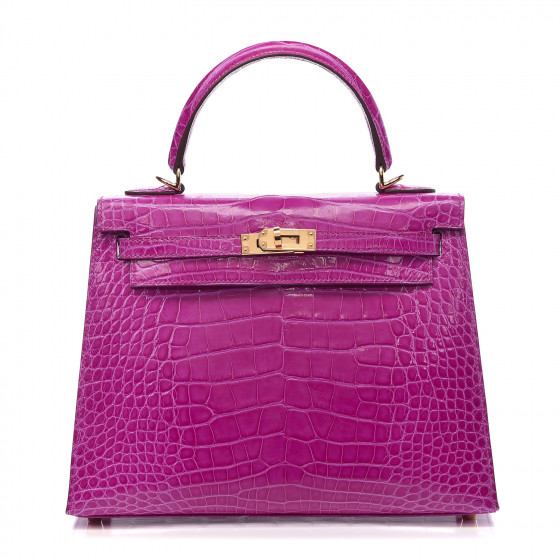 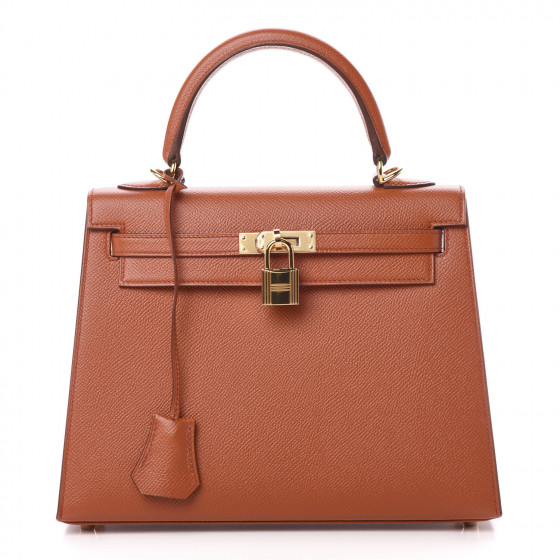 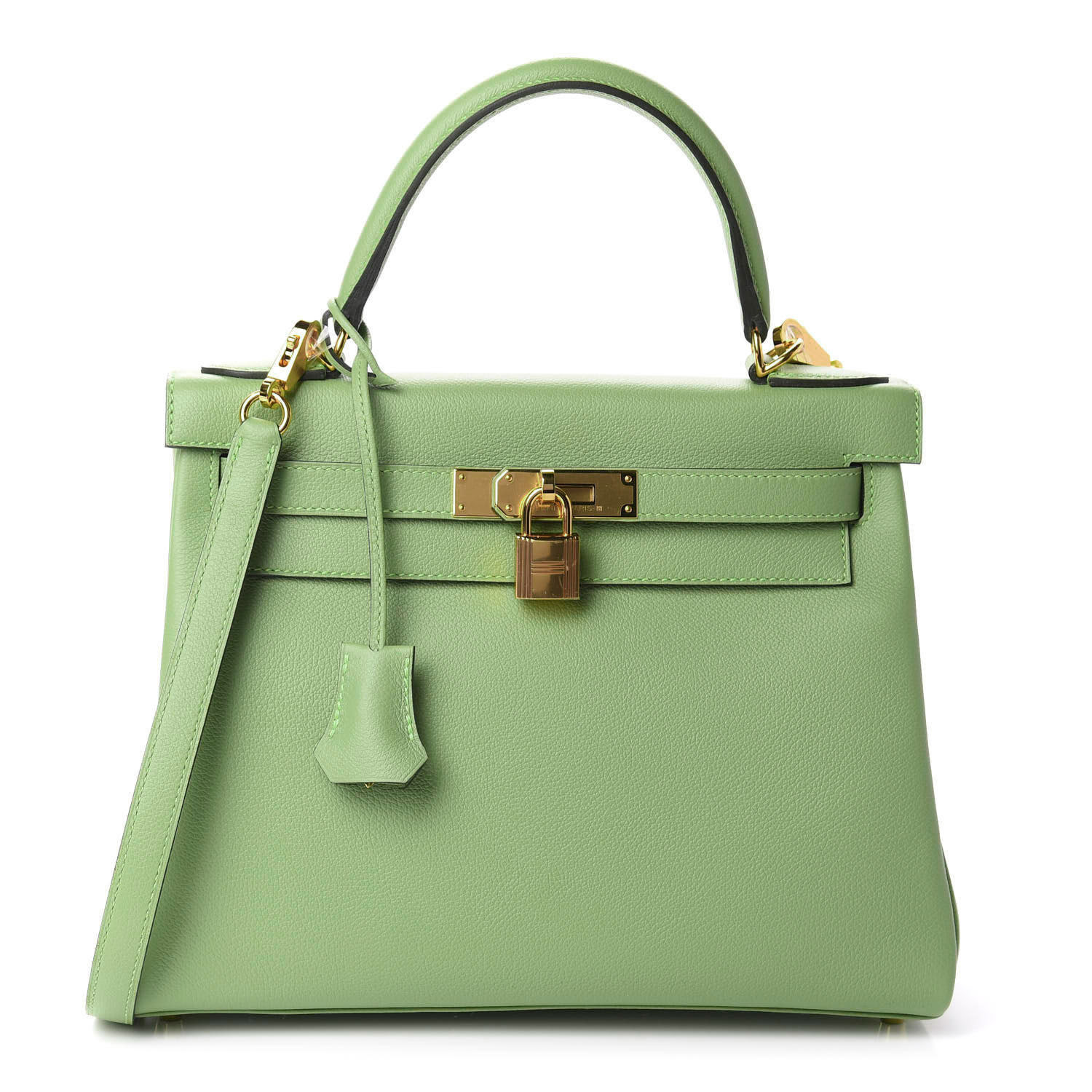