Update: Hermès, Chanel and Louis Vuitton are Shutting Down

Top luxury designers are taking the pandemic seriously and shutting down. As previously reported, Hermès stores in the United States have shut down and/or gone to limited hours or appointments. FSH also has shuttered (read: Hermès Closes Stores till Further Notice).

Now, Hermes is closing nearly all of its 42 production sites in France until March 30. It will keep open the facility that produces perfume, which could be used to manufacture hand sanitizer.

LVMH, parent company of Louis Vuitton, recently announced that it would make hand sanitizer for French healthcare companies for free from its perfume locales.

Louis Vuitton also just announced that it is temporarily closing many of its U,S, stores. Locations in France presumably are already closed given the government’s decision to close all but essential shops. It’s not clear which, if any, of the other brands under the LVMH umbrella (like Dior, Givenchy) may also close.

U.S. Chanel stores will be closed for the next two weeks “in the interest of public health . . . and for the safely and well-being of our employees and clients.” It says it will pay workers through the shutdown.

Moreover, department store Saks (which houses Chanel boutiques in many locations) closed its flagship NYC store as well as the one in Bala Cynwyd, PA (outside of Philadelphia). Nordstrom, Bergdorf Goodman and Neiman Marcus announced U.S. store closures as well.

As cities in the United States and other countries require “shelter in place” or mandated closure, we should expect to see more of these actions. 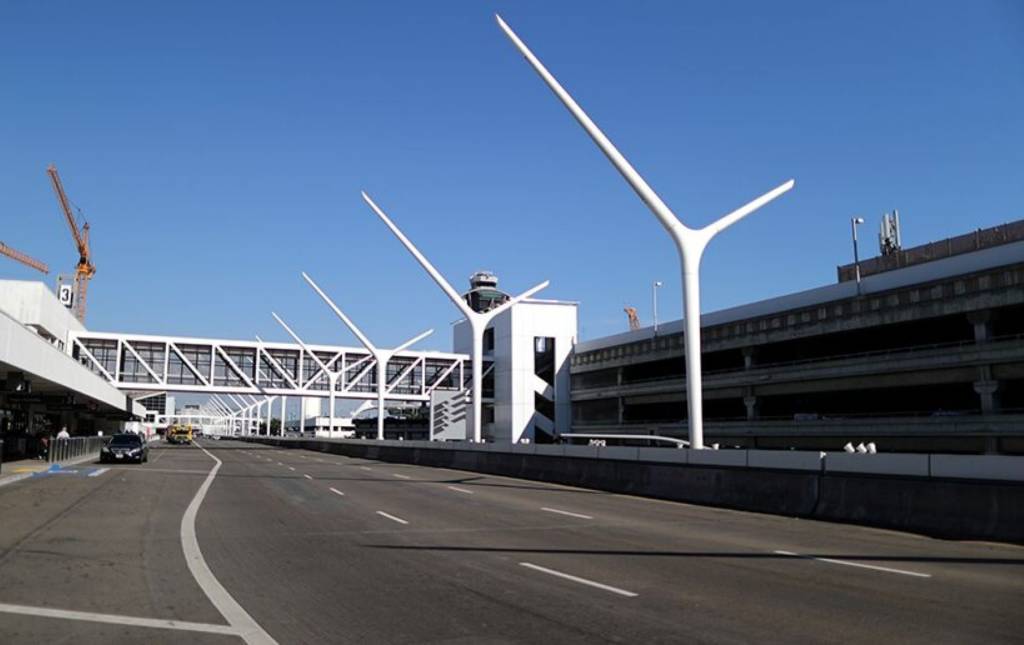 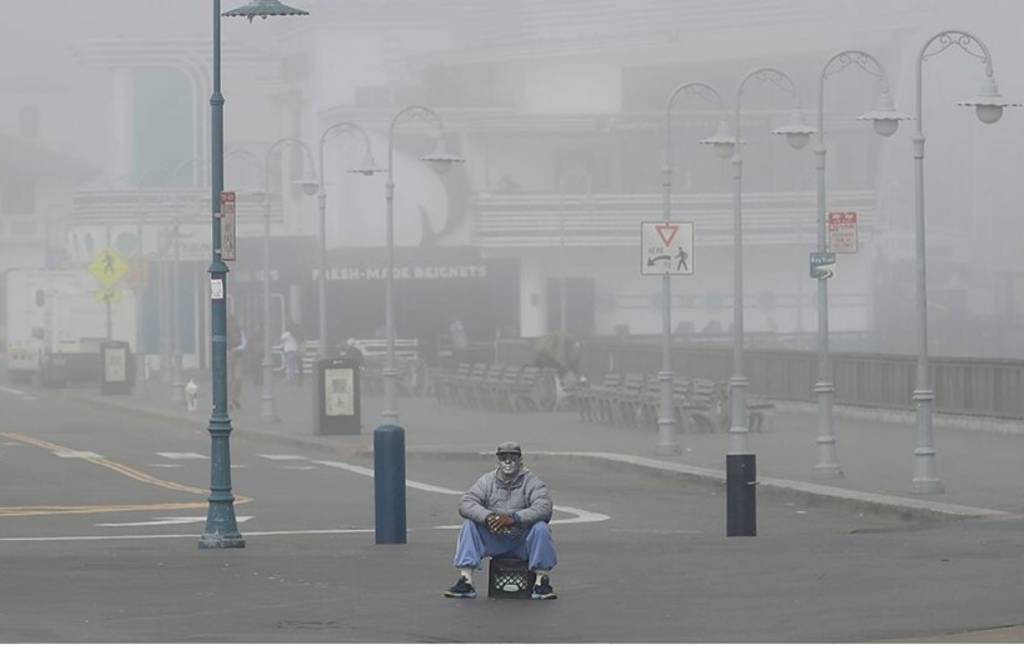 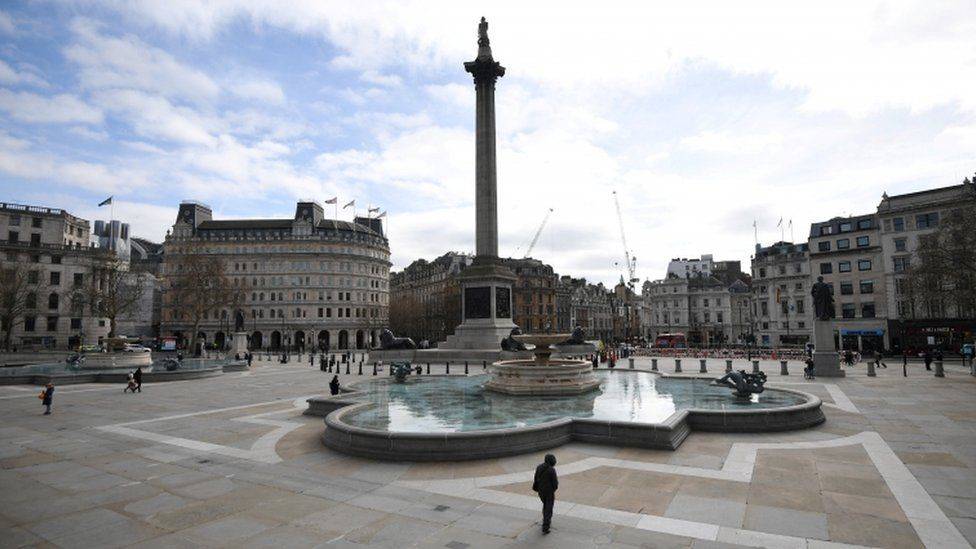 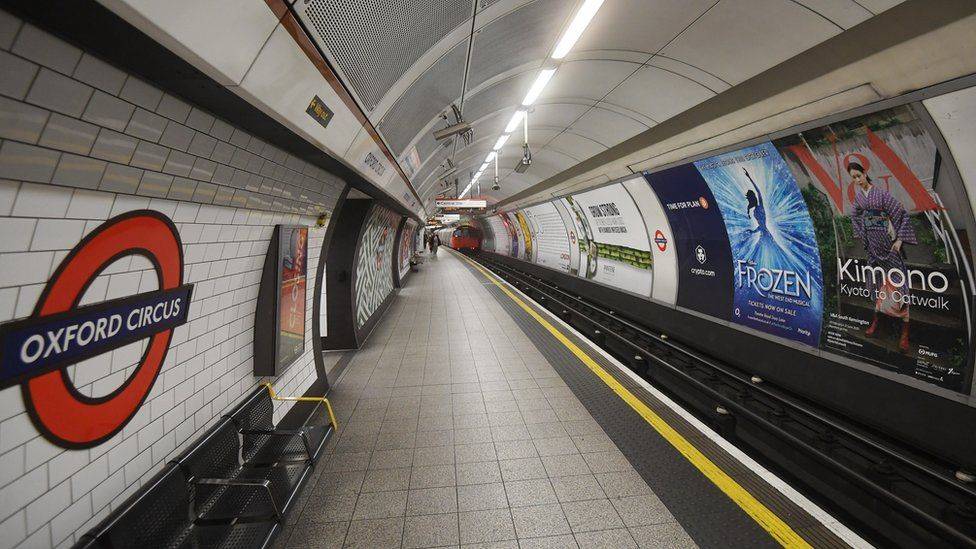