Latest on the Case of the Wine-Spilled Hermès Bag

Remember the woman who sued a New Jersey country club for ruining her Hermès bag? She alleged that a waiter spilled red wine on her purse.

Incase you are just logging into this story allow us to bring you up to speed. Back in September 2018, Maryana Beyder and her husband were dining at the Alpine Country Club in New Jersey. The evening took a turn for the worse when the waiter ‘accidentally’ poured red wine all over Maryana’s Hermès bag valued at a $30,000(allegedly)!

The bag is reportedly a discontinued pink Kelly Bag and therefore irreplaceable. Maryana and her attorney tried for over a year to get compensated by the club but in vain. She finally filed a suit against the club for damages. Read our first report on this incident here.

In a surprising turn of events, the country club decided to sue the waiter in a cross-claim. According to them it was entirely his fault and they had nothing to do with the incident. The club then went on the claim that the bag wasn’t an Hermès but a fake and subsequently withdrew the lawsuit against the waiter . Read: Update on the Case of the Wine-spilled Hermès Bag. The plaintiff vehemently denies this of course, with certificates to prove the bag’s legitimacy.

Maryana Beyder and her lawyer, aren’t giving up any time soon. A judge recently dismissed the case when the country club alleged she was not cooperating or proceeding with the litigation. However, the dismissal was without prejudice, which allowed her to ask the court to reinstate the suit. She did and the motion is scheduled to be heard, later this month. Stay tuned . 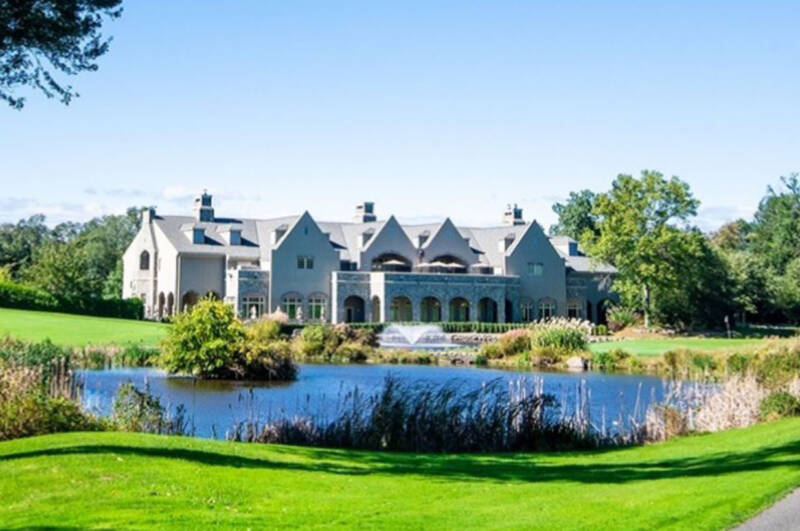 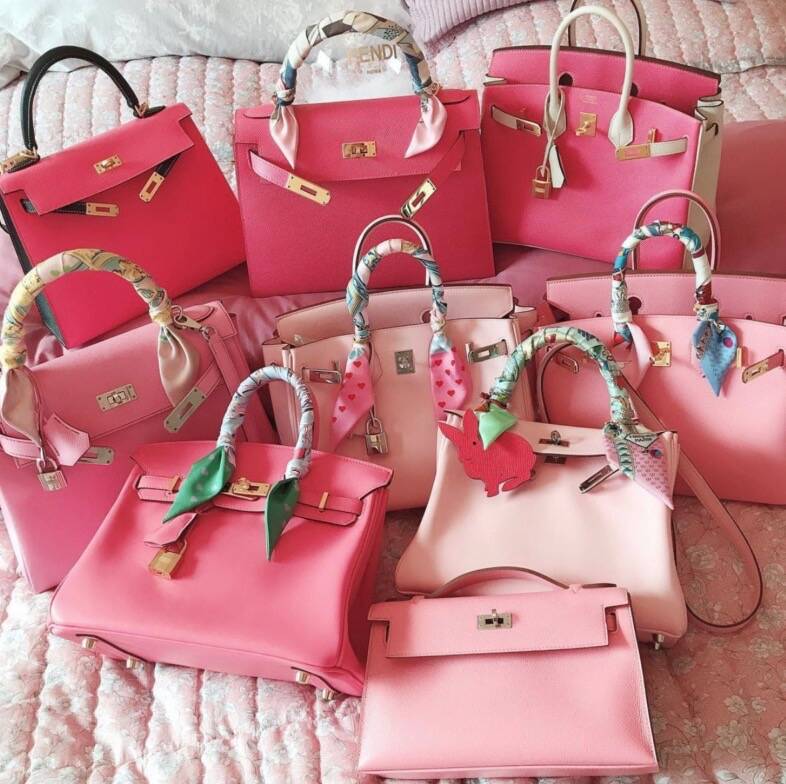