Louis Vuitton is about to have their day in court…The luxury fashion house is going after a Toronto flea market landlord for the sale of knock-offs.

On April 19 in the Ontario Superior Court, Louis Vuitton, known for its high-end handbags, claimed that the owner of flea market named “Dr. Flea’s”  is guilty for the infringement of Louis Vuitton’s trademark.

Lawyers for Louis Vuitton told CBC News they were unable to comment on the case. In the court documents, Louis Vuitton is seeking damages from the landlord for negligence, as well as vicarious liability and copyright infringement. On the other hand, the lawyers defending Dr. Flea’s Flea market claim that it can be hard for a landlord to state whether a product is a knock-off, so these charges may have been unfairly assessed.

This is certainly not the first time that vendors have sold counterfeit products. In the past, a court ruled in favour of Chanel against a retailer selling fake Chanel items in Markham, Ontario. However, this is the first time that an independent landlord could possibly be found guilty in Canada. In the United States, another landlord in New York was deemed guilty for selling fake goods in 2006. So this phenomenon is pretty widespread from country to country.

Dr. Flea’s Flea Market has been selling knock-off goods for quite awhile. In 2012, court documents from Louis Vuitton show that more than $1 million worth of counterfeit items have been seized by the police from 16 booths on the property. 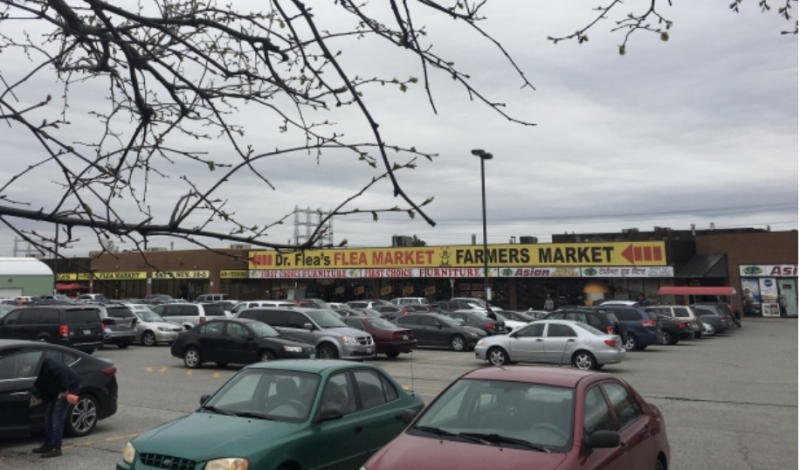 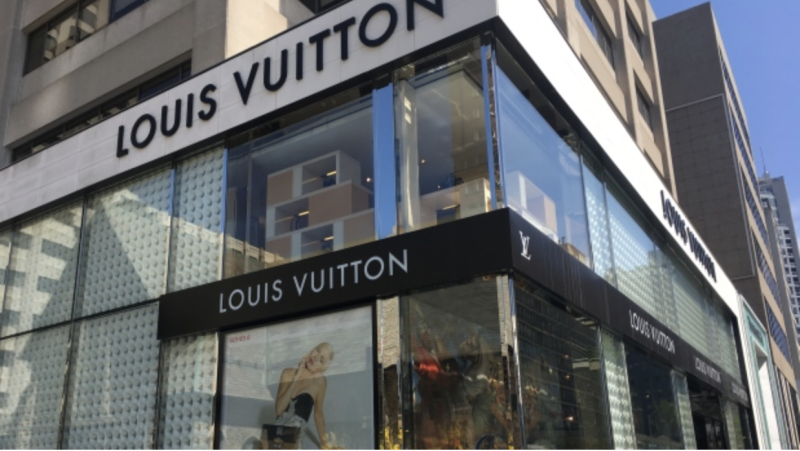 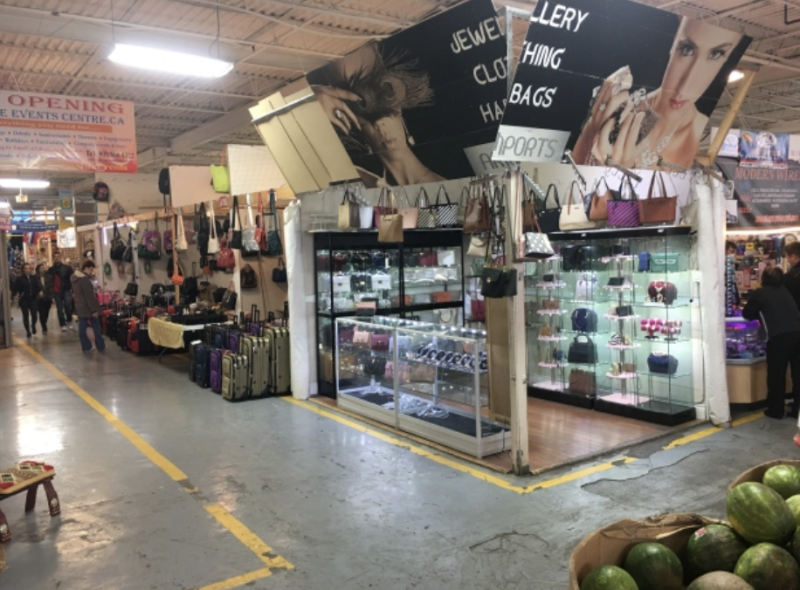