Gucci Cracks Down on Fakes

Gucci has been the unfortunate victim of rampant counterfeiting in recent years. The original GG canvas is now ubiquitous on city streets, often begging the dreaded question: real or fake?

The brand is in a constant struggle to get ahead of its counterfeiters. Last week, it succeeded—if only momentarily. According to Women’s Wear Daily, the fashion house won a $9 million judgment against a group of 89 Chinese websites involved in importing, marketing, and selling fake Gucci goods. The sites must cease operations immediately; Gucci now owns their domain names.

But the legal action, which began last December, is only one of many suits that Gucci has to file regularly. Gucci has stated that it “suffers ongoing, daily and sustained violations of its trademark rights at the hands of counterfeiters and infringers.” Even this seemingly large victory may not be very fruitful. As The Fashion Law has pointed out, it’s unlikely that Gucci will see anything near the $9 million in damages awarded: the defendants didn’t know show up in court, and it can be near-impossible to get ahold of the counterfeiters’ names and contact info.

Many who buy counterfeits online do so unknowingly. Customers are scammed and, occasionally, fake bags get recirculated in department stores. Yet the cycle gets even more heinous. Purveyors of fake luxury goods are often connected to a network of other illegal activities including child labor, human trafficking, and terrorism. When brands crack down on counterfeiters, then, their actions have implications that extend beyond simply upholding their own heritage. (Read: Luxury News Bulletin – Handbag Crime)

What are your thoughts on brands like Gucci fighting their counterfeiters? Is it an uphill battle? How should our favorite fashion houses deal with fakes? Let us know in the comments. 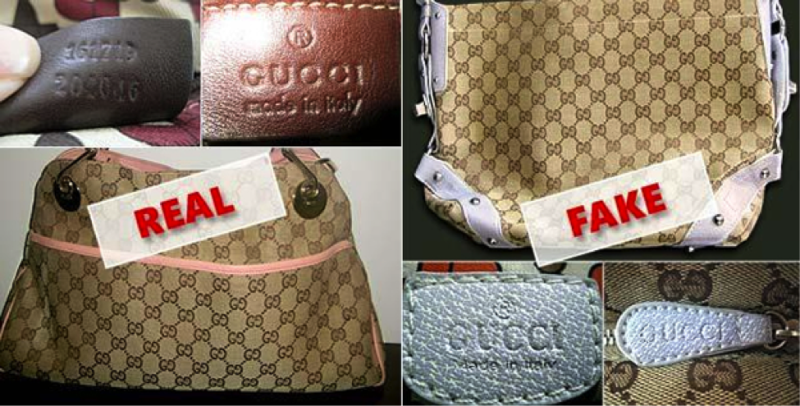 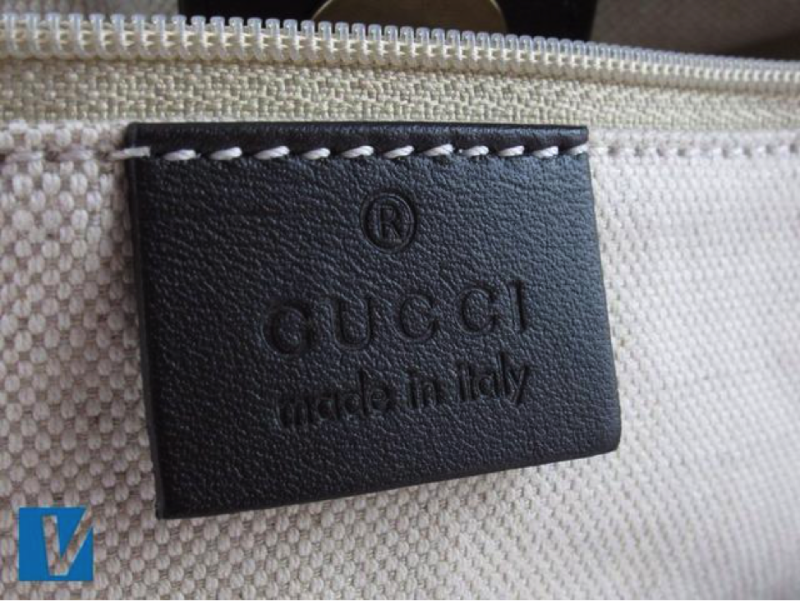