Hermès and Chanel lovers don’t typically also love Birkenstocks. In fact, I am teased for my Birkenstock love! However, it looks like the Birkin Birkenstocks are just the beginning of luxury’s grip on the brand.

An LVMH-backed group has acquired a majority stake in Birkenstock.

Financière Agache, an investment firm owned by LVMH’s chief executive, Bernard Arnault, teamed up with private equity firm L Catterton, which is part-owned by LVMH, for the deal.

Exact financial details of the sale have not been released but it is said to value Birkenstock at around $4.9 billion.

Arnault said that the acquisition will help the company to realise its significant growth potential and described it as “one of the few iconic brands in the footwear industry”.

The deal is set to help Birkenstock expand in China and India, a feat which more and more luxury brands are attempting to succeed at. Arnault has considerable experience in this area.

Birkenstock has been doing consistently well in terms of sales over the past few years. The company’s sales increased by 11% in 2019, selling nearly 24 million pairs of Birkenstocks worldwide. And sales are thought to have risen again in 2020.

This links to the rise in popularity of comfortable designs and loungewear during the pandemic. However, will comfy attire continue to enjoy this increase in demand once the pandemic is over? That is not yet known but the fact that LVMH is betting on Birkenstock is certainly a good sign for the brand.

Birkenstock Chief Executive Officer, Oliver Reichert, described the sale as marking a “quantum leap into the next chapter of our success story”.

Up until now Birkenstock remained a family-owned company since its founding in 1774. Brothers Christian and Alex Birkenstock are set to keep a stake in the business. They will continue to oversee production in Germany.

What are your thoughts? Are you surprised by the deal? 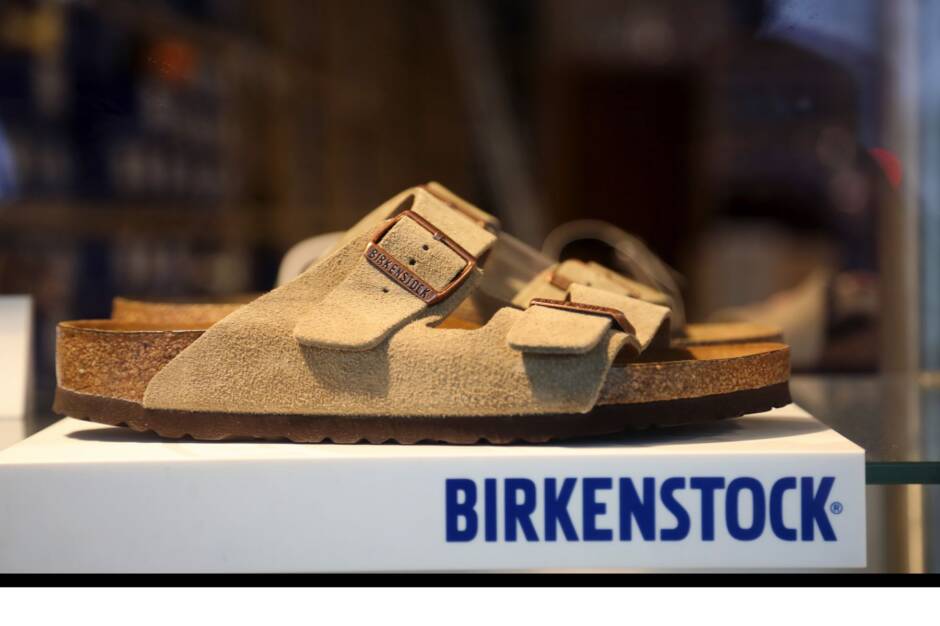 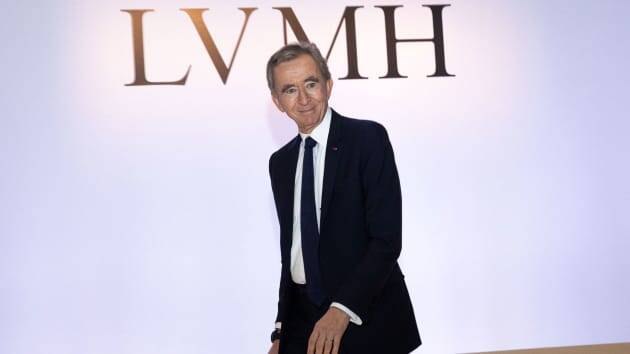 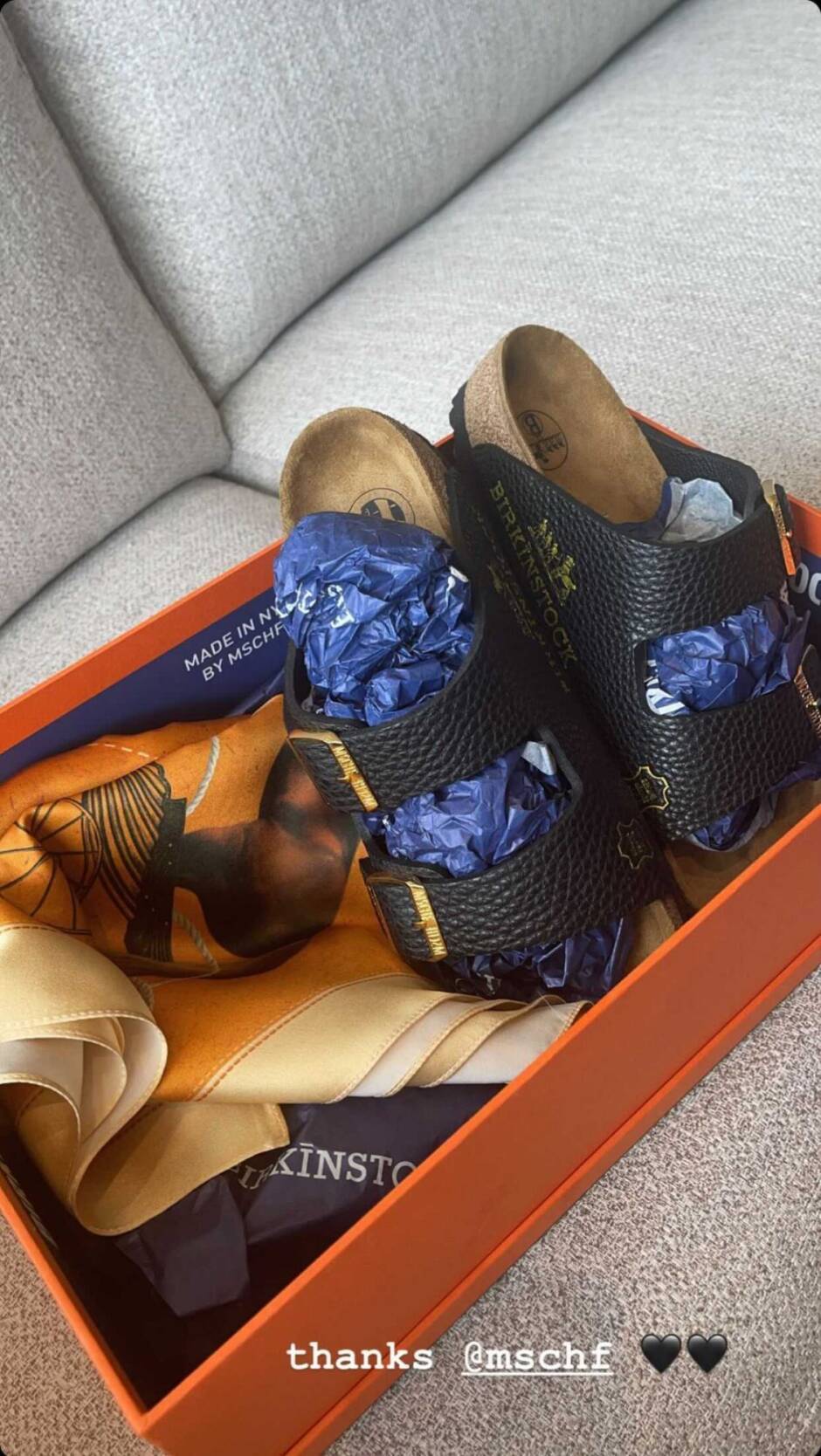