In the world of luxury goods, there is nothing more controversial than fur. Fur has undeniably been the hot topic of recent years. While some brands have renounced it entirely (we’re looking at you, Gucci and Burberry!), others have continued to appeal to tradition and use the material that was once widely accepted. Chanel’s Fall/Winter 2018 handbags, for instance, are fur-heavy, with heavy use of shearling in particular. (Read: Fuzzy View of Chanel Fall/Winter 2018) Now, there’s a new development in the fur battle: London Fashion Week has vowed to ditch fur entirely. 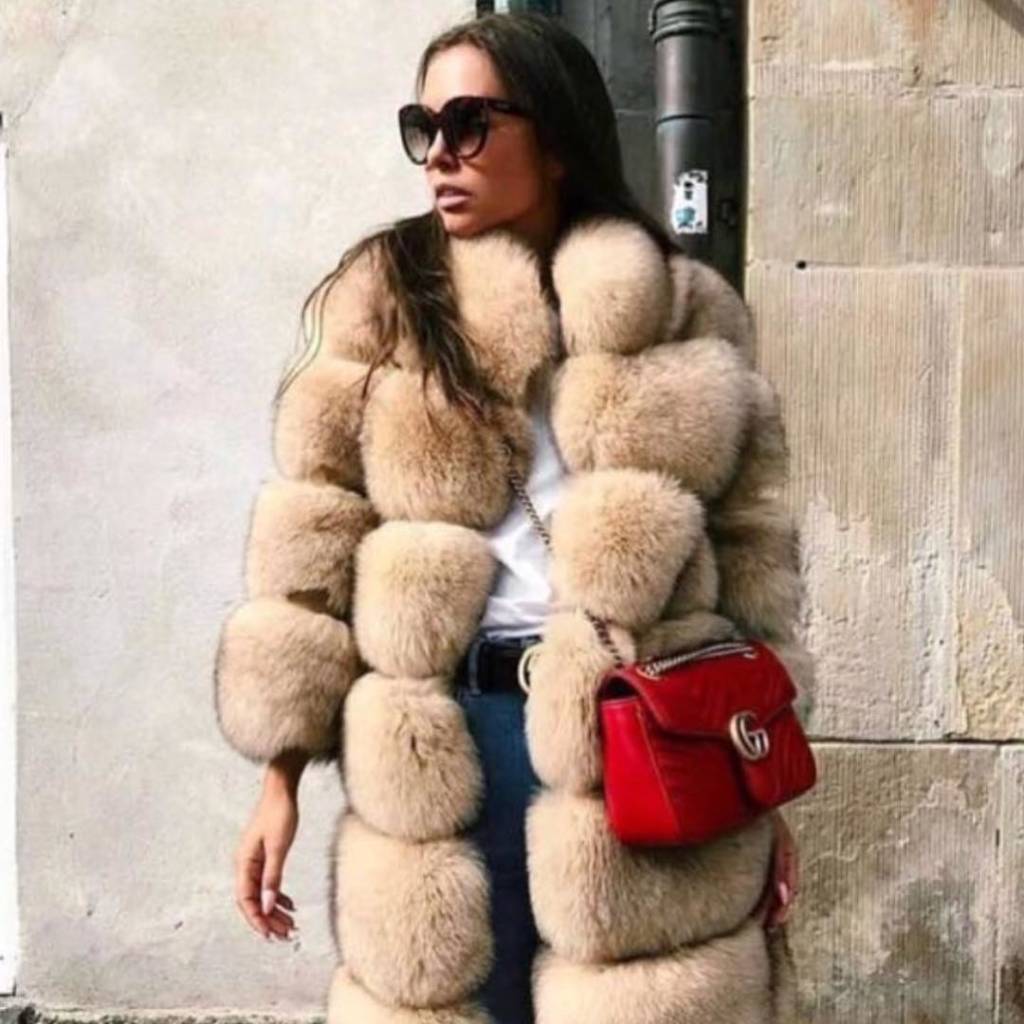 This is a big deal, since London is the first of the major fashion weeks (Paris, NY, Milan) to ditch the coveted material. The British Fashion Council announced the decision after all of the designers on the fashion week schedule said they did not plan to use fur in any of their runway shows.

The decision comes after two London Fashion Weeks—2015 and 2016—which saw rising numbers of anti-fur protesters. In recent years, the discourse around fur has clearly influenced fashion designers, and the decision for LFW clearly serves as a marker of “cultural change,” as the British Fashion Council’s chief executive, Caroline Rush, told The Guardian. The move “highlights a trend we have seen over the past few years, with more and more brands deciding to use alternative materials to fur,” she said. 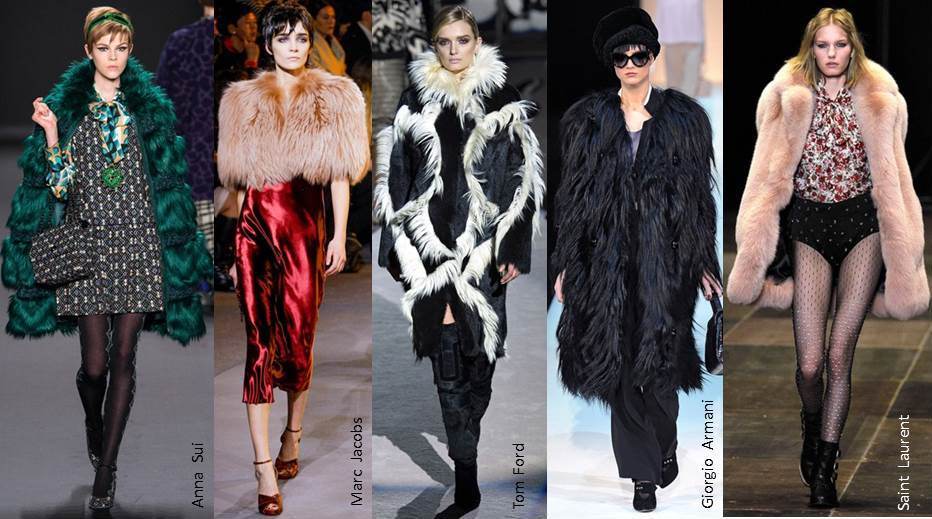 Humane organizations are urging other fashion weeks to follow suit. (Notably, the recent NYFW did not forgo fur.) Humane Society International Director of Communications, Wendy Higgins, responded in such a manner. “It sends out a clarion call of compassion to the other fashion weeks in New York, Paris and Milan to similarly take a bold ethical stance, and it challenges too those designers still using fur to re-examine their morals,” she stated. “Fur cruelty is no longer welcome on the catwalk at London Fashion Week.” 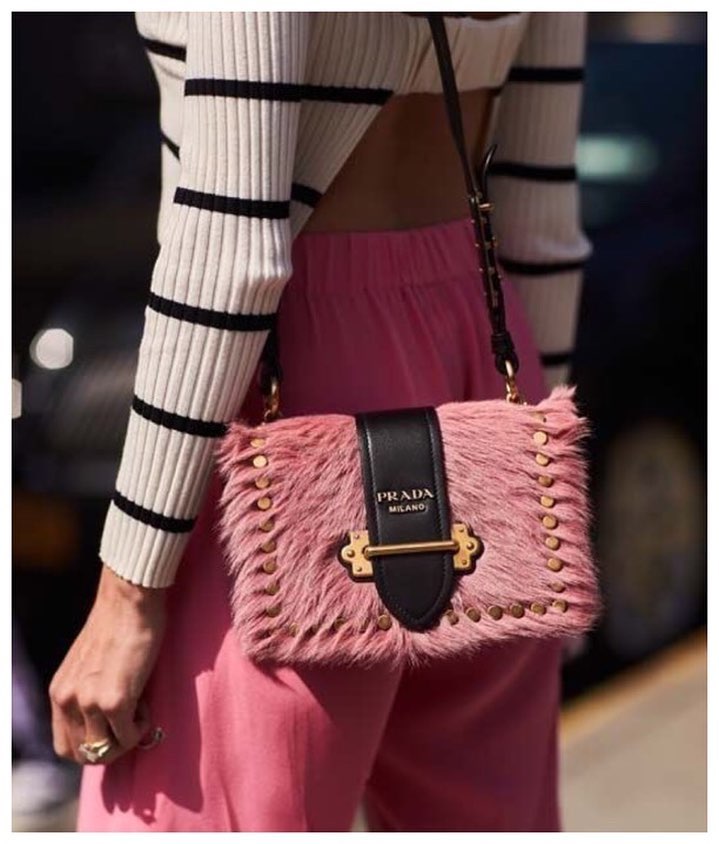 What do you think of the recent shift? Are you sad to see fur become less acceptable by members and organizations of the fashion community? Are you with the tide of “ethical fashion”? How should we think about this translating to exotic bags…? Let’s discuss in the comments. 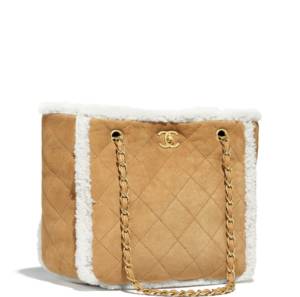 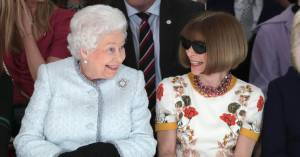 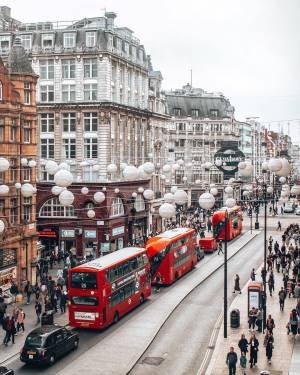 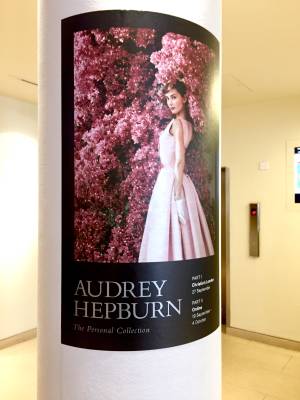 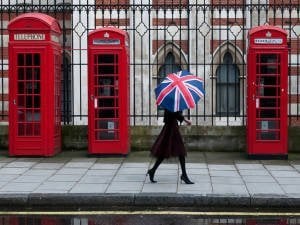