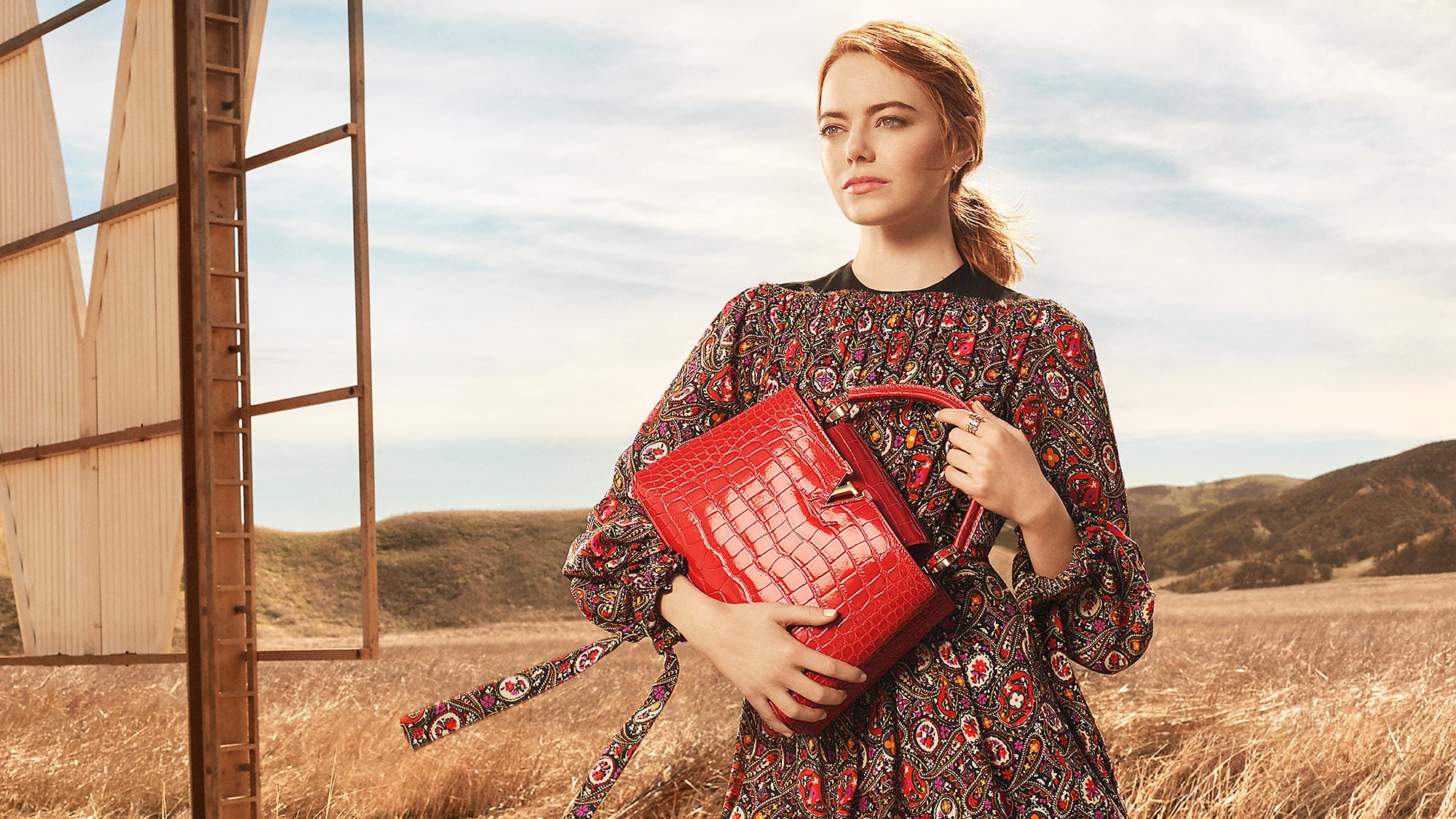 Louis Vuitton Moet Hennessy, known as LVMH and the parent company of Louis Vuitton, Christian Dior, and Fendi among others, is looking for responsible and ethical exotic sources. In particular, the conglomerate announced plans for more ethical farming of crocodile skins. This comes on the heels of other major designers restricting or banning the use of exotics as public opinion shifts towards more animal and environmentally friendly ideals. In particular, last year, Chanel turned heads when it announced they would no longer be using exotics such as ostrich, crocodile, and even fur. (Read: Chanel Bans Exotics).

LMVH’s new standards highlight various ways to improve the ethical consumption of crocodile leather. These include ensuring the preservation of the species as well as providing onsite veterinarians for the animals’ well-being. In addition, these new rules hope to ensure improved environmental protection and more suitable working conditions on the farms. In a statement, the company reported that ‘technical experts’ developed these guidelines. NSF International, a certification company, approved the new rules. As of today, three farms currently meet these new standards, with the rest slated to meet approval by 2020. 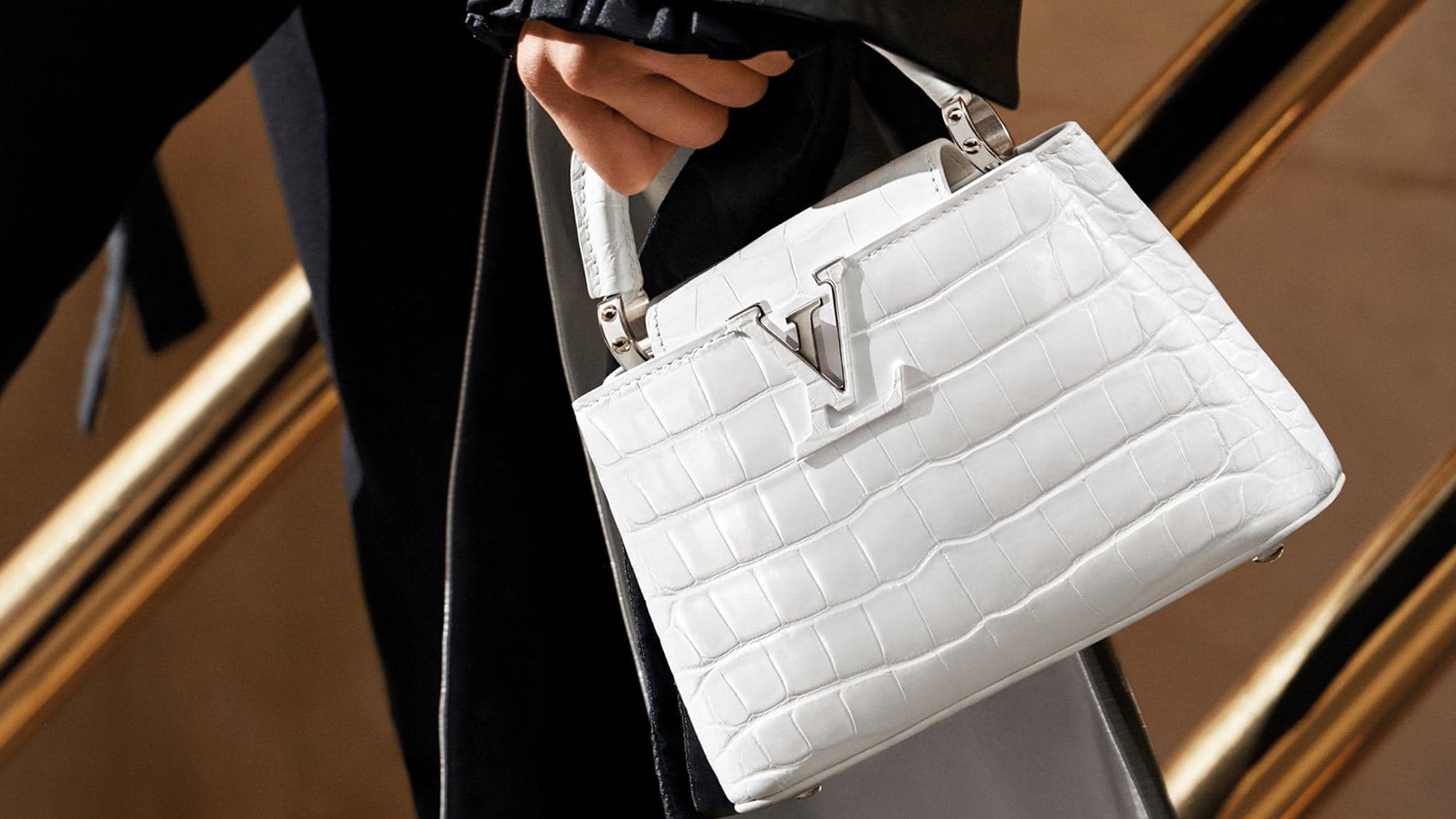 While this may seem like a step in the right direction, PETA isn’t having it. For those unfamiliar, PETA, or People for the Ethical Treatment of Animals, is an animal rights organization known for being vocally against the use of animal byproducts. The group does not believe that the new measures are enough to qualify as animal friendly. In a statement, they said that the policy adds up to “pretty much nothing.” PETA cites the methods by which farmers harvest the crocodiles’ leather as cruel and torturous.

Back in 2017, PETA bought a stake in LMVH. According to the organization, they hope to use their stake as leverage to further pressure the corporation. Ultimately, their goal is to put an end to the use of animals in fashion altogether. As their site states, part of PETA’s motto is “animals are not ours to wear.” And with other labels such as Chanel, Vivienne Westwood, and Diane von Furstenberg banning exotics, the movement seems to be growing. 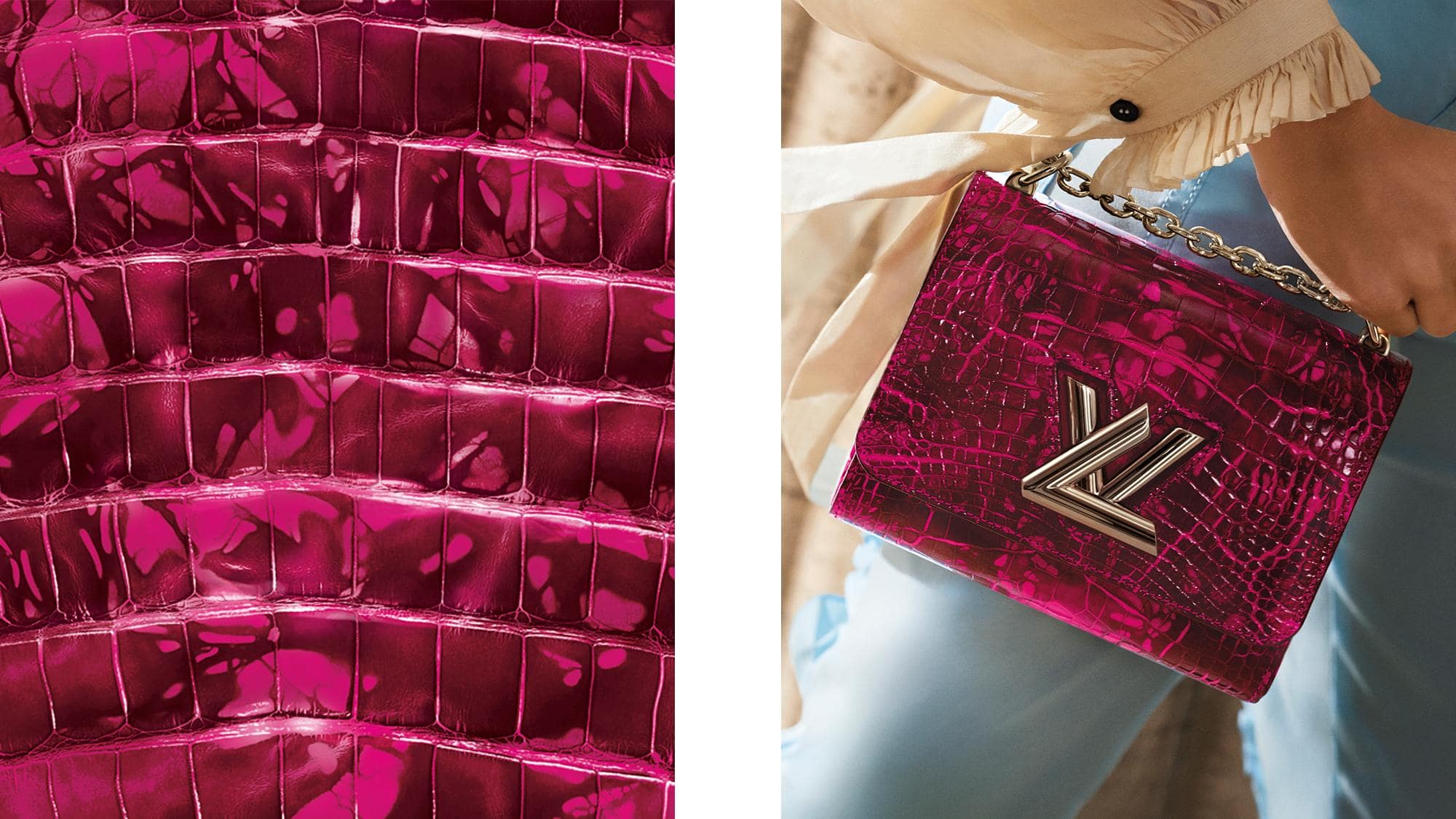 The fashion industry continues to move away from the use of exotic leather and fur in an effort to be more animal-friendly. As pressure mounts from both animal rights organizations and environmentally conscious consumers, will we see more brands make the step to eliminate exotics? How do you feel about it? Are you happy to see the shift, or are you clutching on to your favorite crocodile bag? Join in on the conversation in the comments and on BopTalk!

Would You Buy a Luxury Bag Without a Label?

How to Navigate the World of Hermès Exotics