There’s been a rise of handbag related crimes in the luxury world as of late. Catch up on some of the incidents as reported by PurseBop down below:

Unfortunately, another handbag crime story joins the list today. According the Chicago Tribune, on June 22nd in Northbrook, IL, two men and a woman stole 12 bags from Neiman Marcus in under a minute. The theft was very calculated and swift. The two men and woman entered the store at approximately 10:46 am, went straight to the handbag section, and fled with the handbags in seconds. The loot consisted of 12 Celine bags worth over $35,000. The trio then escaped to a waiting vehicle located on a side road.

The suspects that committed this crime may be linked to another theft that happened earlier this month in the Northbrook Neiman Marcus. On June 5th, four people (two men and women) grabbed 7 Celine bags off the Neiman Marcus display counters and fled the store in a black sedan. Another crime that is less clearly linked to this case occurred June 2nd. In Northbrook’s Village Square, a security guard witnessed four people leave a Saks Off 5th Store loaded with purses and merchandise amounting to over $9,900. There is no update on whether the suspects have been identified or charged.

This pattern of handbag crime is definitely alarming. The stolen goods like the ones procured from the aforementioned thefts are often sold on the black market and even help fund other illegal activities.

Share your thoughts on the incident below and feel free to share any other stories you have knowledge about. 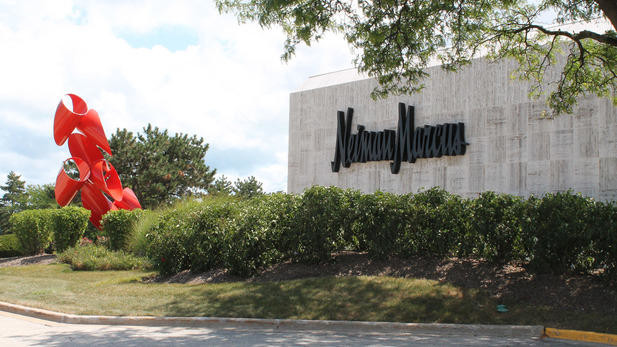 I have seen some bags at NM tied up against theft ( sad to see if but understandable sadly) but it’s true the Celiine’s are not! I wonder why some are and others not! Specially considering their prices… 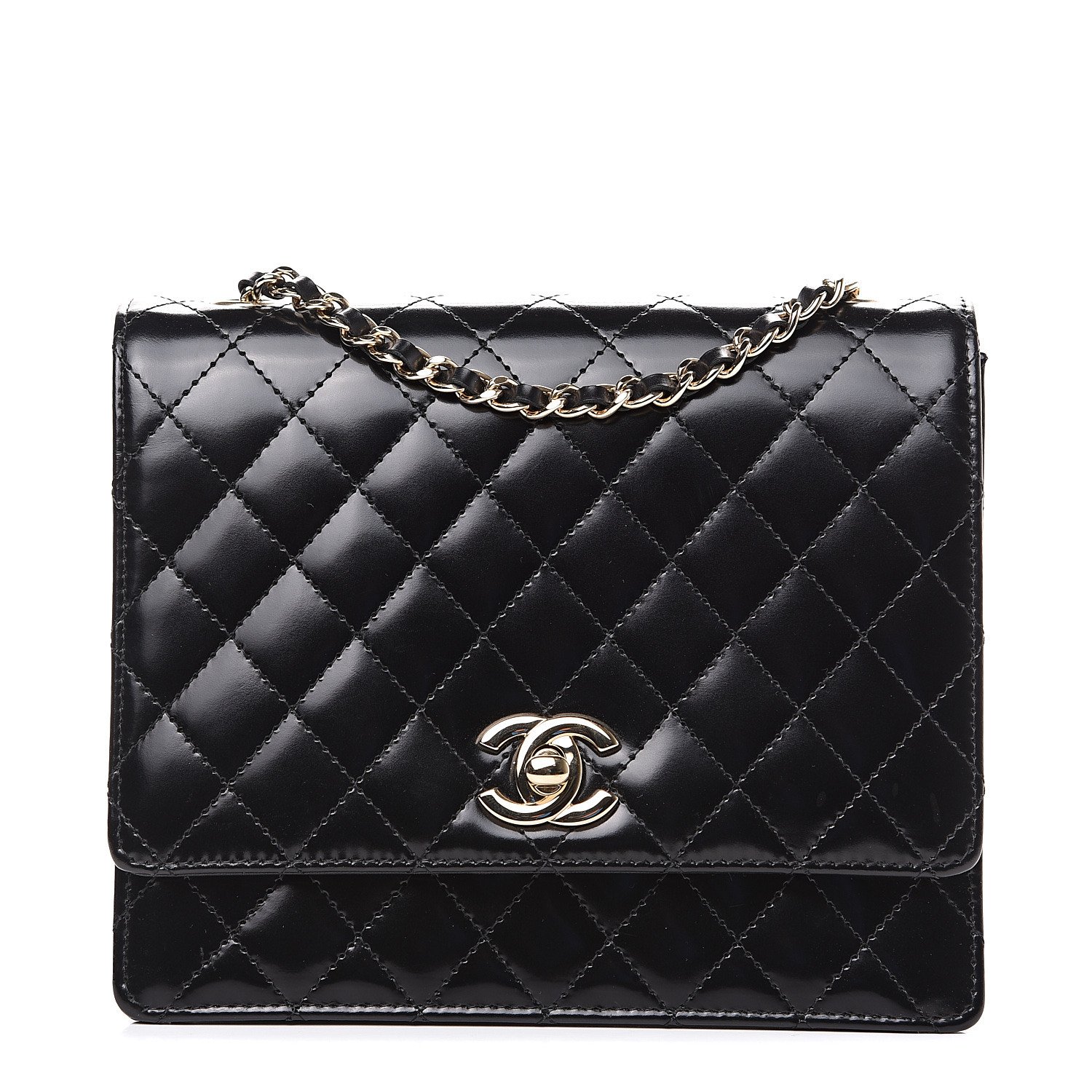 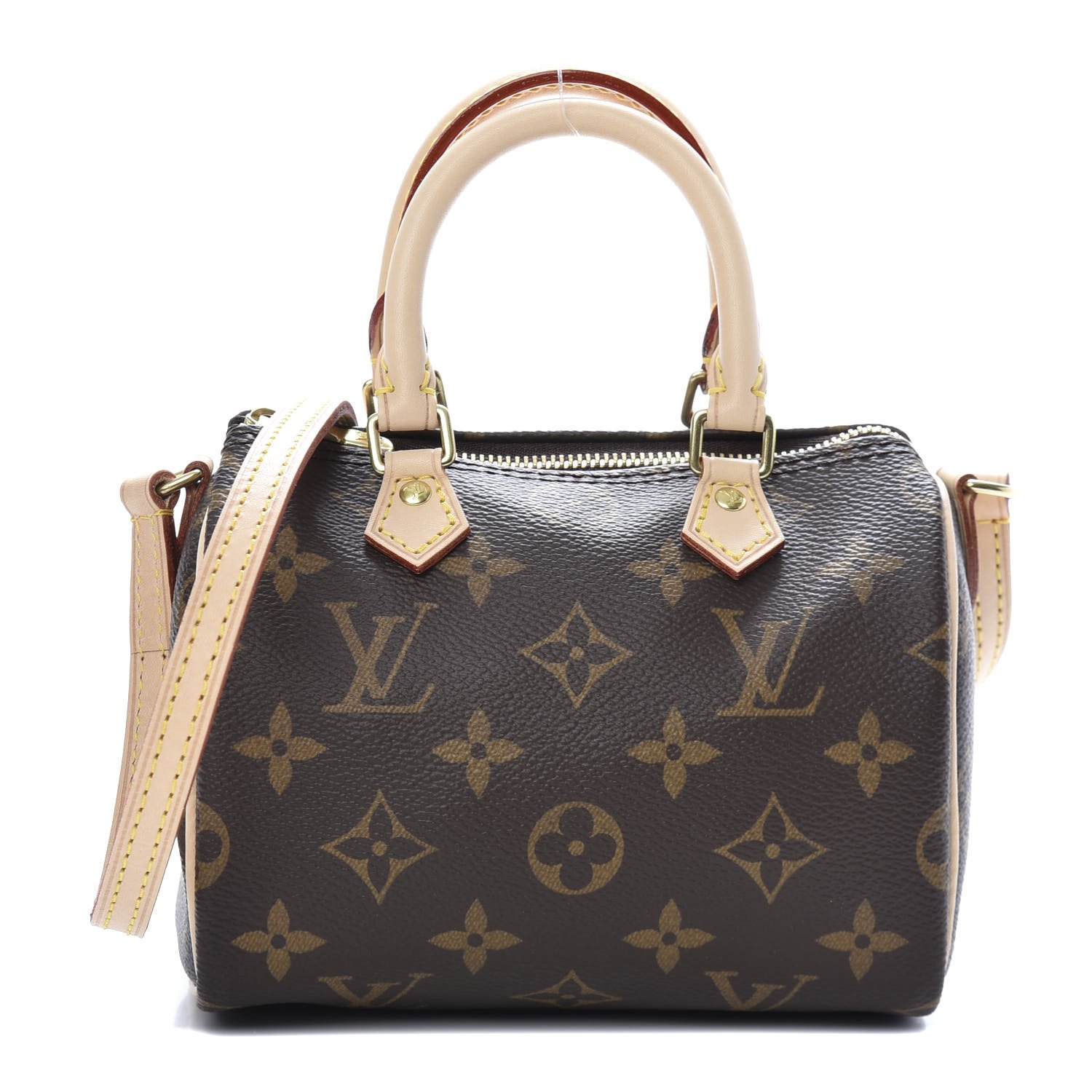