California Bans Exotics – What Does This Mean for Luxury Bags?

There’s an epoch-making change occurring in the luxury industry in California. The Golden State is officially banning trade in exotic skins, specifically crocodile and alligator, on January 1, 2020. The significance of this ban cannot be overstated—the luxury industry is changing, and fast.

How did this historic change occur, and how it will it affect the luxury industry, especially Hermès and its sale of exotic bags? Let’s investigate. 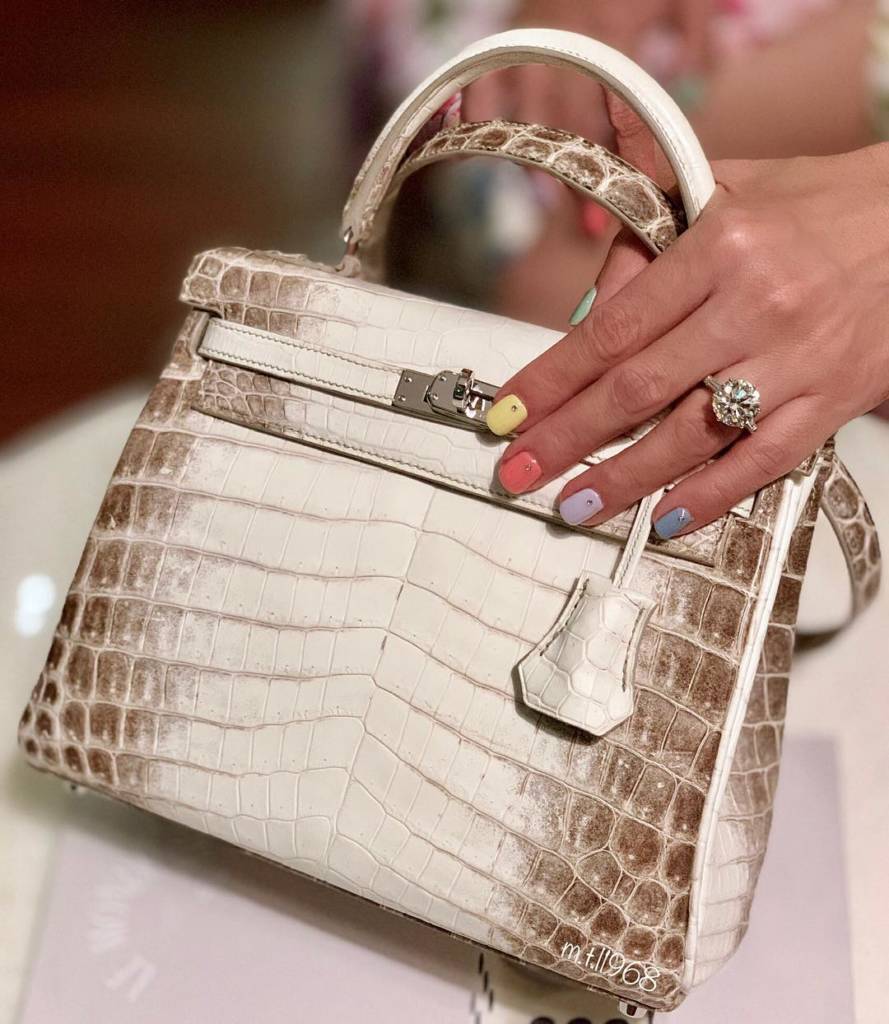 The Hermès Himalaya Kelly (or Birkin!), made of crocodile, is often considered the ultimate “Holy Grail Bag.” In 2020, it will no longer be available in California. @m.t.l1968

Where the Ban Comes From

So the interesting thing is that California technically banned the sale of exotic skins since 1970. Over the last five decades, however, the ban hasn’t gone into effect since the exotics industry has continuously pushed to delay it. More recently, legislation delayed the ban in 2009 and again 2014. (The sale of python, however, has been illegal since 1970.)

Things changed last month. Entities such as the Louisiana Department of Wildlife and Fisheries and the Beverly Hills Chamber of Commerce pushed for another extension in California  (there were three bills in total this year). But when animal rights activists and organizations, including PETA (People for the Ethical Treatment of Animals) and Social Compassion in Legislation, fought against the bill, they won. As PETA recently reported, the ban, Cal. Penal Code Section 653o, will go into effect on January 1, 2020. At the start of the new year, it will be illegal to sell products with crocodile and alligator skins in the state.

It is worth noting that an amendment to the bill, which would allow for the possibility of selling more humanely-sourced exotics, is currently being considered. But its fate (and chances) is unknown as it hasn’t been signed, so it’s safe to assume for now that the original ban will be enacted as it stands in the new year. 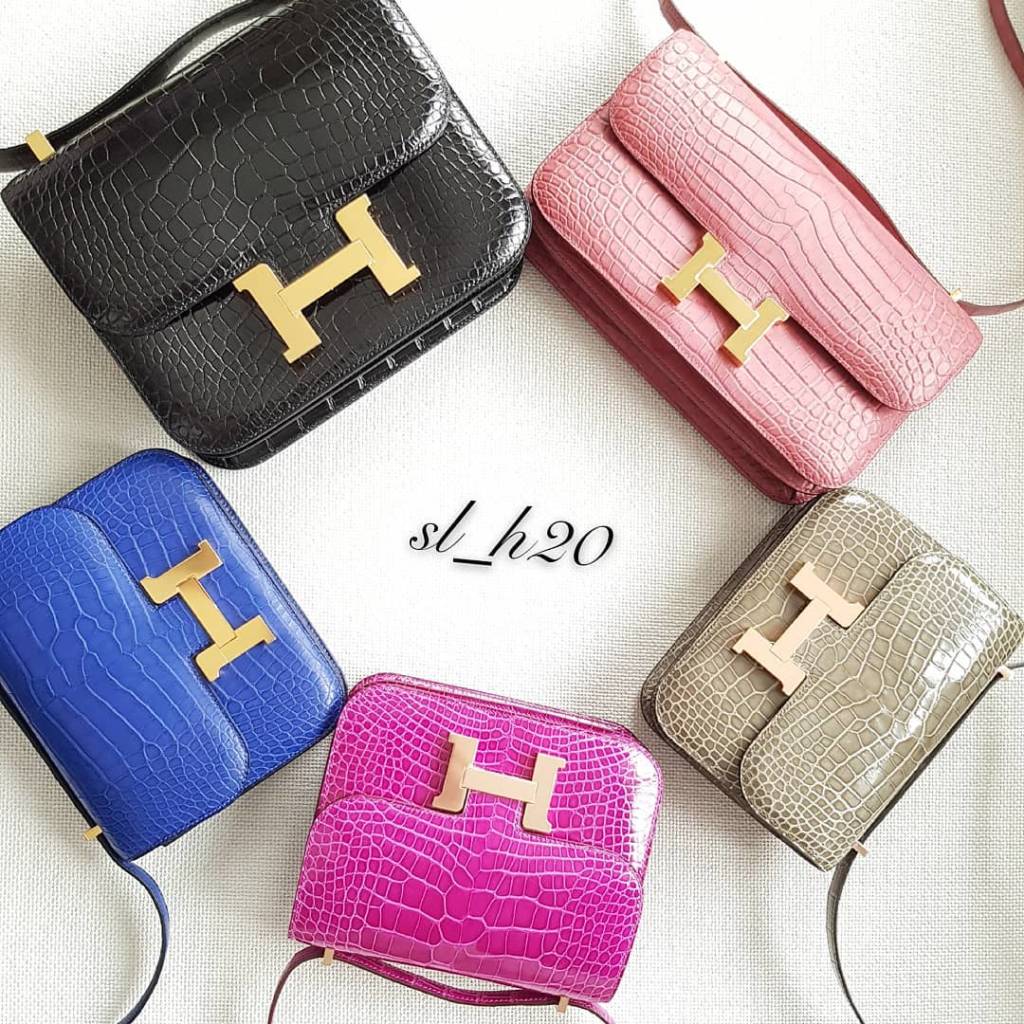 Consequences for the Luxury Handbag Industry

Okay, what’s the deal when this ban goes into effect in a few months? Well, you won’t be finding any more exotic Birkins or Kellys at Cali Hermès boutiques. Neither will exotics be available for resale, either from stores, online retailers, or auction houses.

That said, it won’t be out of the question to purchase an exotic bag in another state/country and take it back to California, with the appropriate certificates, since wearing or owning an exotic doesn’t fall under the law. But it will be less convenient, and obviously affect those who have a relationship with particular Hermès boutiques and SAs in the state (and those who have an exotic pending at Hermès!).

More than that, the fact that the law will be going into effect is a huge statement. Californians make up a considerable number of American consumers who purchase exotics goods. Hermès, for instance, does a lot of business in SF and LA, and the inability to sell exotics throughout the state will affect the brand economically—though it’s hard to tell how significant things will be—as well as other brands such as Prada that use exotics.

Furthermore, California is a progressive leader in the U.S., and its practices often signal a cultural shift for the entire country. It is not improbable that other states will follow suit in the next decade, especially as conversations around animal welfare continue to engage the public. 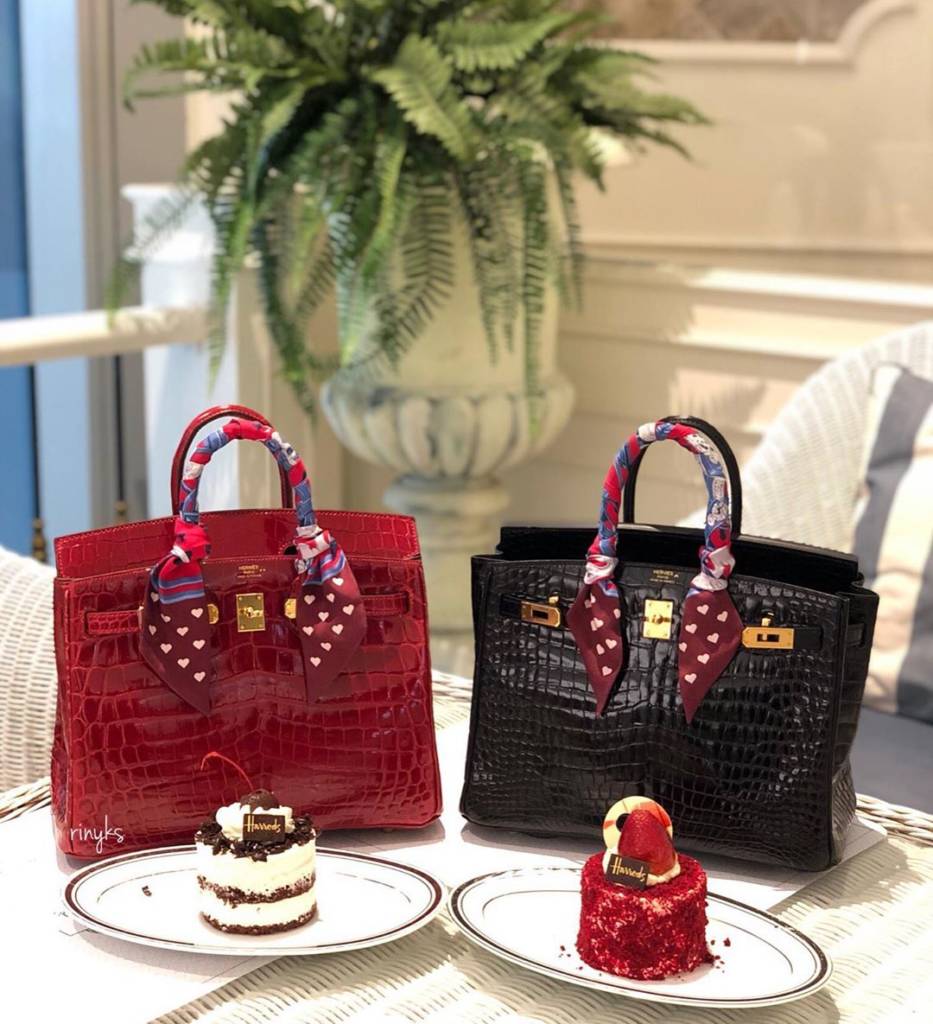 The Ban as Part of a Broader Trend

This move obviously doesn’t exist in a vacuum. The question of whether exotic bags are no longer acceptable has been a hot topic recently.

Perhaps most shockingly, Chanel decided to stop using exotic skins in their products at the end of last year. (Read: Chanel Bans Exotics and Chanel Reveal: PurseBop Goes Cuckoo For Cocodile) This signaled a massive shift in the industry, and other designers like Victoria Beckham jumped on the bandwagon shortly after.

Moreover, one of the most famous department stores in London, Selfridges, banned exotics skins in February, a decision that will go into full effect in early 2020. “As a leading global retailer, Selfridges seeks to use its influence to encourage partners and people to buy responsibly, respect the planet and protect our future,” Selfridges’ director of sustainability Daniella Vega said to WWD.

Brands—Chanel included—are increasingly moving toward embossed leather that mimics crocodile and alligator skins. This is especially the case for newer luxury brands that fit the new eco-chic, cruelty-free paradigms, like Rivers Eight in LA.

As always, millennials are having a big effect on the industry.

“With the young generation there is definitely a lot more interest in doing everything in a much more responsible and sustainable way so that trickles down all the way to animal rights and what kind of materials they want to see and everything they want to buy,” Burak Cakmak, the dean of Parsons School of Design in New York, told CGTN this year. 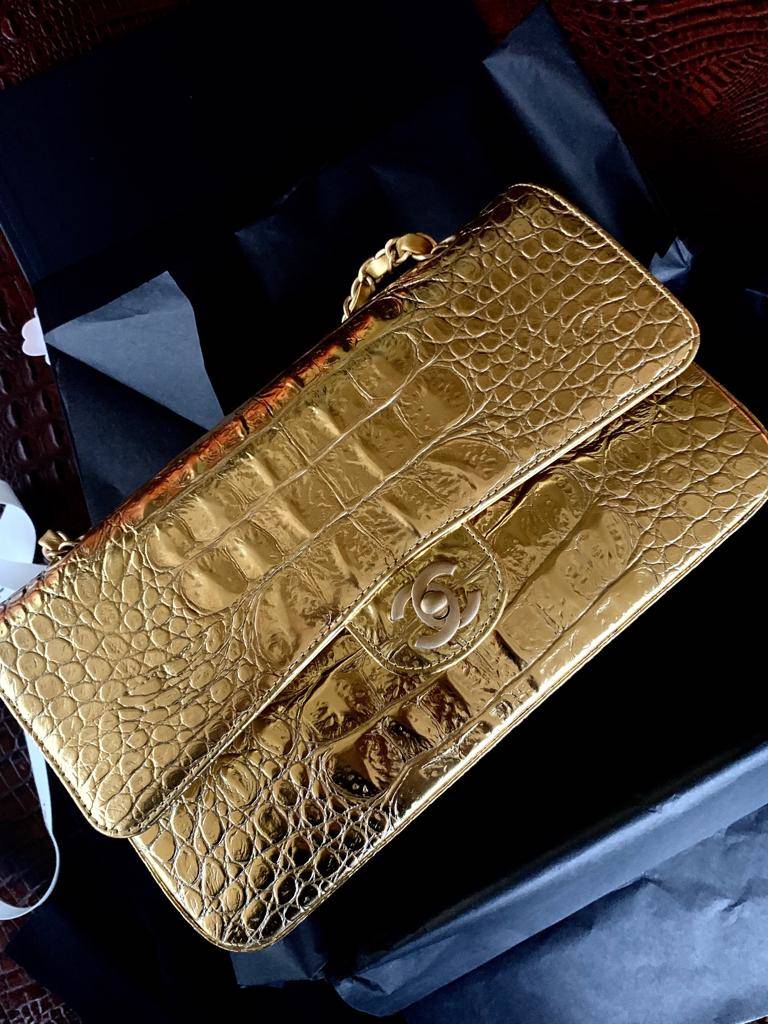 What do you think of this controversial ban? Is this a step in the right direction, or a law that disrespects the traditions of the luxury goods industry? Tell us yours thoughts below. We can’t wait to hear your take. 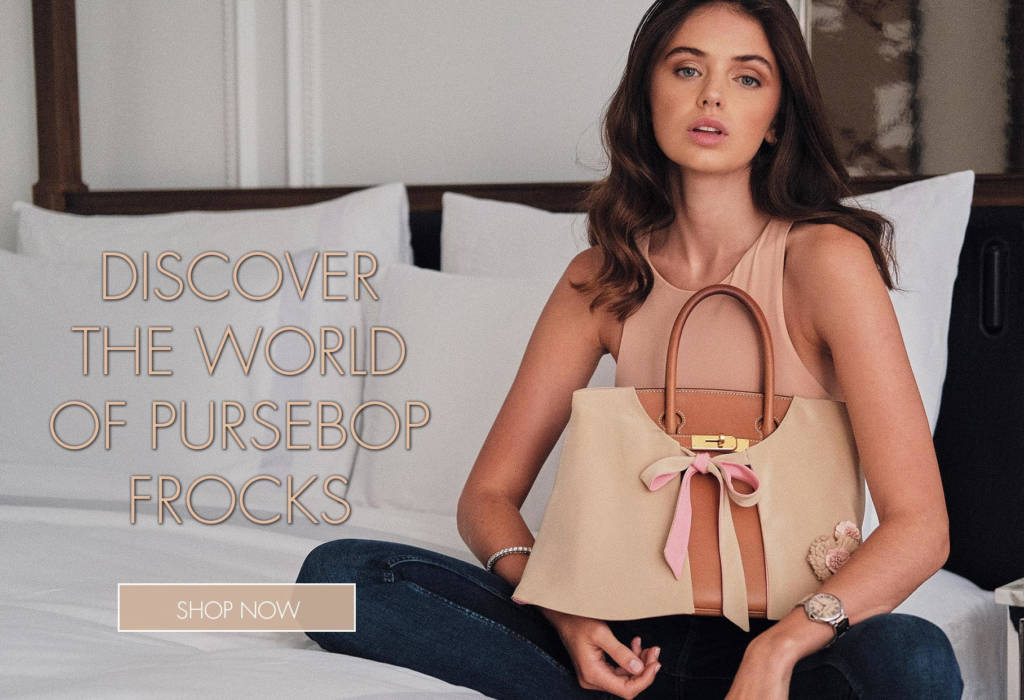