Handbag Heist at Barneys in Chicago

Shockingly, another handbag heist has just taken place in Chicago, IL. On Wednesday morning, July 13, 2016, two men and a woman entered Barneys New York on Oak Street in Chicago and stole several designer bags. As reported by ABC News, the thieves grabbed about 15 to 17 purses with an estimated worth upwards of $50,000. The suspects then fled to a waiting vehicle outside.

This story is reminiscent of and possibly even related to the handbag theft in Northbrook, IL. Two men and a woman entered Neiman Marcus and stole $35,000 worth of Celine bags in under a minute. Police have not provided details about the suspects in this case nor the previous Northbrook case.

Reports such as these do instill a sense of fear in luxury shoppers. Many times stolen handbags are sold on the black market to unknowing buyers, and these sales help fund other illegal activities. It’s hard to say whether these crimes are happening more or just being brought to attention more. However, until stronger theft prevention tactics are enforced, thieves will continue to take advantage of the lucrative, designer handbag market.

If you haven’t been following our reports on Handbag crime, catch up on some of the latest incidents below: 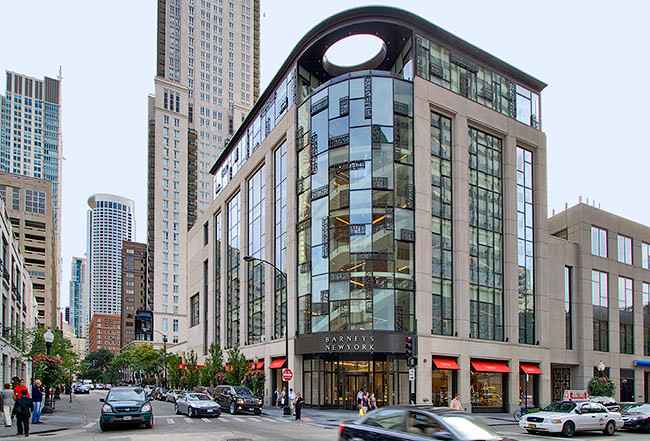 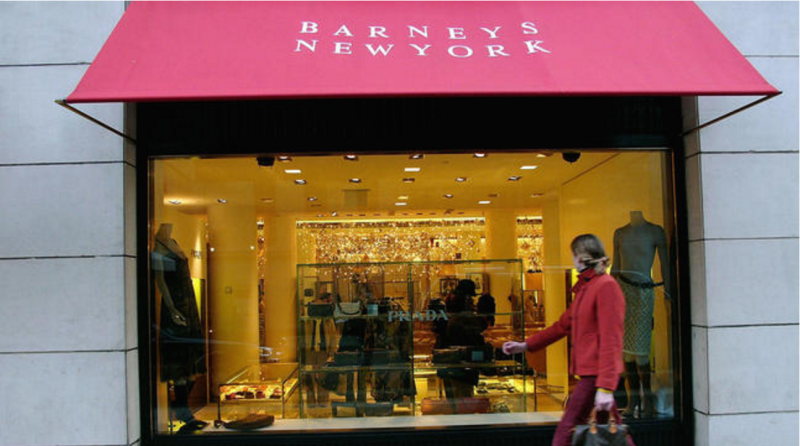 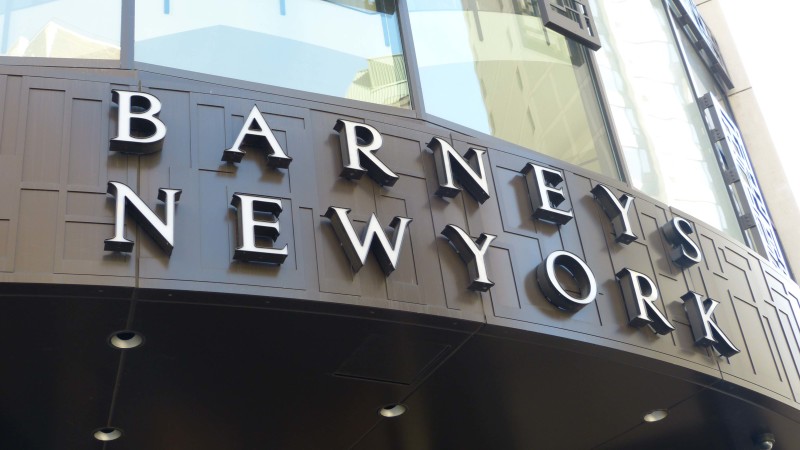