An heiress is born. Last week, the fashion world mourned the loss of the defining designer of this generation, Karl Lagerfeld. At the age of 85, Lagerfeld, Creative Director of both Chanel and Fendi, passed away (read: Karl Lagerfeld, Beloved Chanel Couturier, Dies at 85). Thoughts immediately turned to his cat: what would happen to Choupette, Lagerfeld’s beloved 7-year-old Birman with almost 300k Instagram followers?

Now, it appears that Choupette is set to inherit a portion of Lagerfeld’s estimated $195 to $300 million fortune.

Last year, Lagerfeld named Choupette, “among others,” an heiress of his fortune in an interview with Numéro. “Don’t worry, there is enough for everyone,” he said.

At the moment, Choupette has already made at least $3 million through modeling, as Lagerfeld told The Cut in 2015. This does not, however, make her the world’s wealthiest cat. That record is currently set by a British cat named Blackie, according to NBC, who inherited $9.15 million from his British owner in 1988. In order to break that record, Choupette will have to inherit over $6 million.

While the inheritance may seem lavish, it’s no secret that Choupette already leads a luxurious lifestyle. She has several maids, travels on private jets, is over-groomed, and eats caviar and chicken pâté. Apparently, she is never alone. This may seem extravagant, but she brought great joy and meaning to the designer’s life.

“(Choupette) gives something magical that I understand that the Egyptians from 4000 years before Jesus Christ, for them the cats were the most important animal. I understand that,” he told CNBC in 2017. 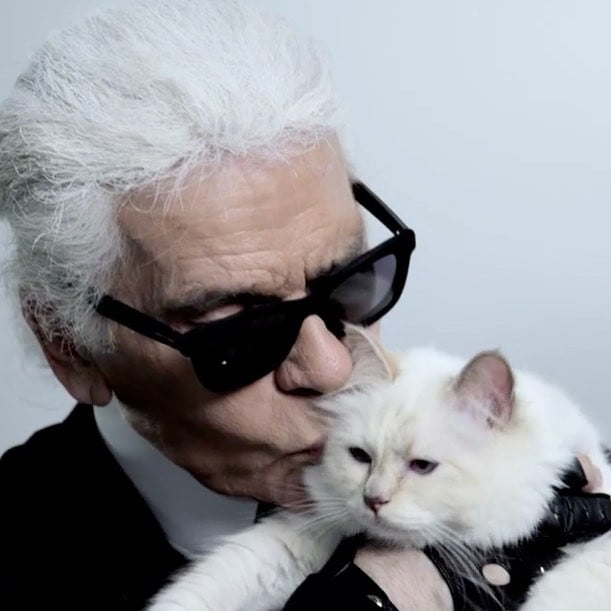 What exactly will happen to Choupette—and just how much she’ll inherit—remains unknown, though it’s clear that she’ll remain well cared for.

Thank you everyone for your words of condolence. ???? With a once cold but now simply broken heart, I am going into mourning. I pray that your kind words and well-wishes will help me to put my best paw forward in my future without Daddy @KarlLagerfeld & as my own woman. 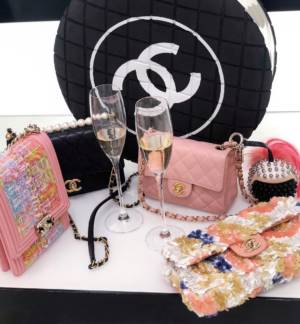 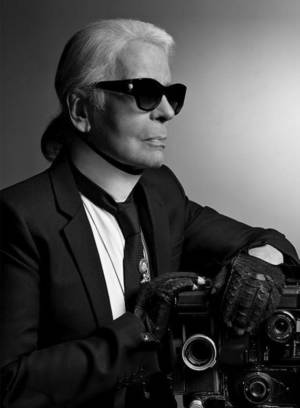 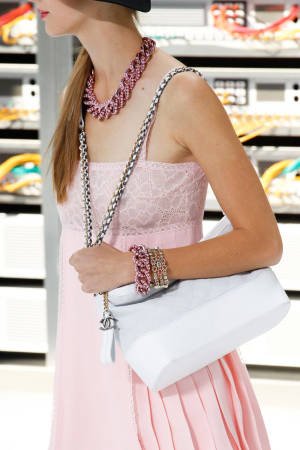 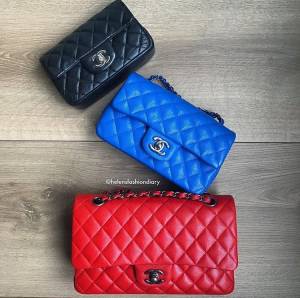 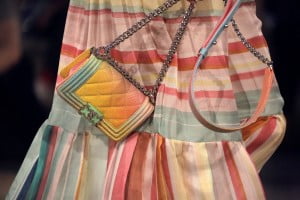 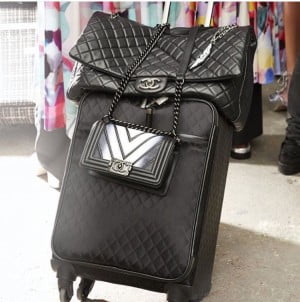