How Does the Kelly Weigh in… in Comparison to the Birkin?

“The Hermès underdog?!” you might be thinking right now. In the PurseBop community, the Kelly is anything but an underdog. It’s one of the two most desirable treasures in the handbag world. And in the world of Hermès? It’s one of three extra-exclusive bags, available only to those whom Hermès deems worthy. But you already know all that.

If you were to approach someone on the street and ask them what a Kelly is, they’d probably blink at you in confusion. A Birkin, on the other hand? Even if they didn’t know Hermès at all, the name Birkin would ring a bell. It’s a cultural icon, after all, made famous on Sex and the City, articles about investing in the WSJ and NYT, and other forms of media. Though it came first, the Kelly falls behind the Birkin in terms of everyday cultural prestige.

How did this bag, which some consider even more precious than even the Birkin—weather the storms of popularity over the past 90 years? 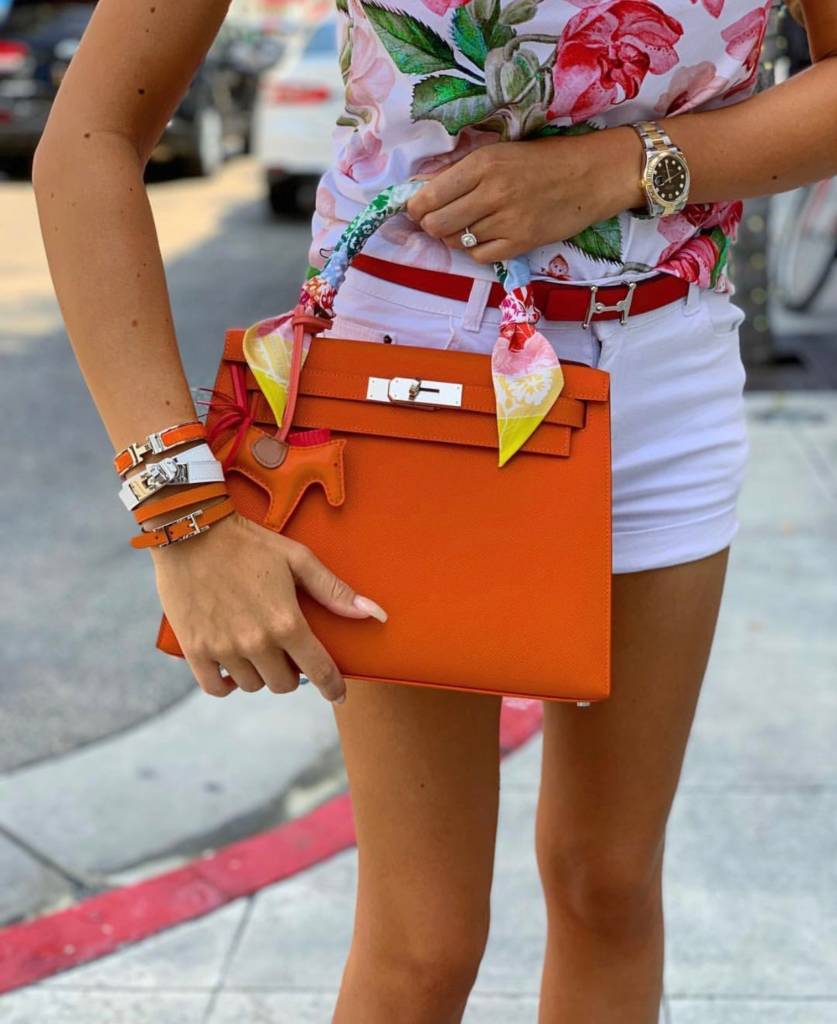 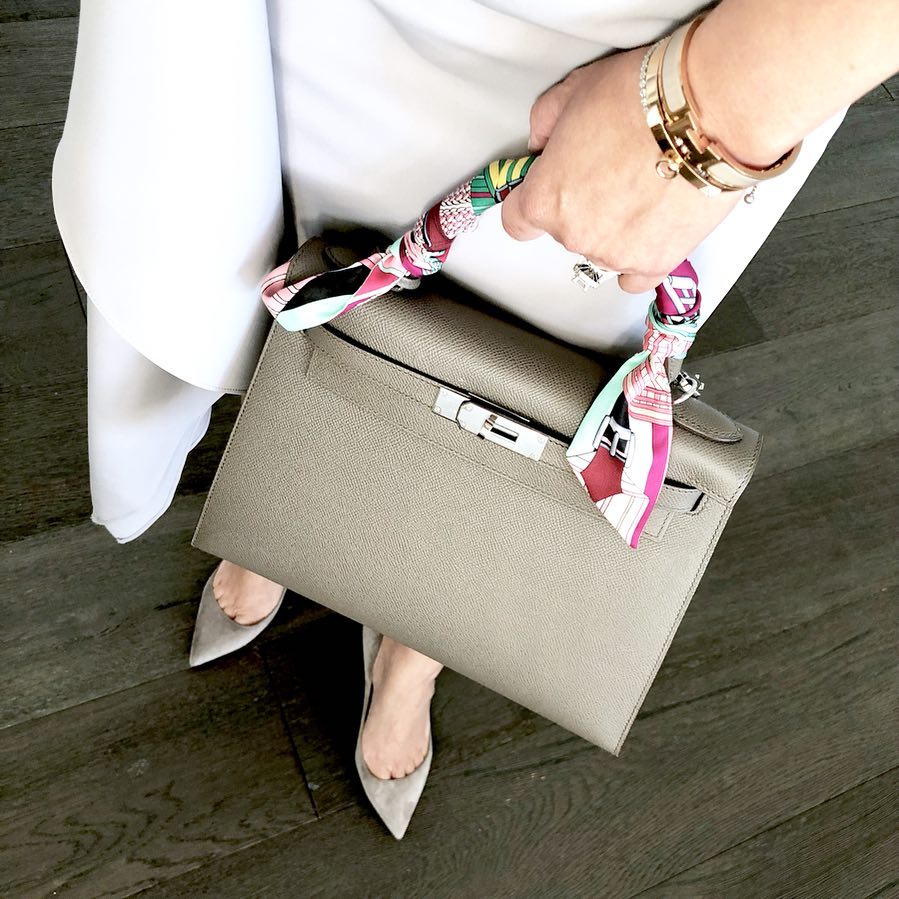 It Came First…So What Happened?

Before the Birkin came along, the Kelly was Hermès’ big-ticket bag. If you wanted to be chic and show off your status, you strove for the Kelly. Designed in the 1930s and made famous by movie star and fashion icon Grace Kelly in the mid-1950s (we won’t go into that story here, as we’re sure you’ve heard it all before), the Kelly became the brand’s first “It” Bag.

The Kelly remained Hermès’ iconic bag until the fateful plane ride in 1983 with Jane Birkin and Hermès chief exec Jean-Louis Dumas (again, we won’t go into the details—but let’s just say the Birkin hit the market the following year). 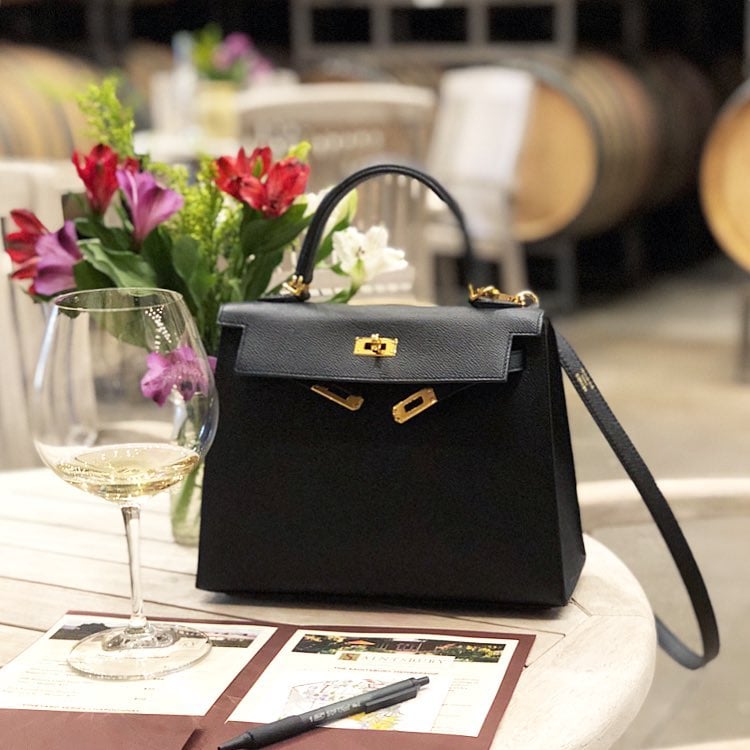 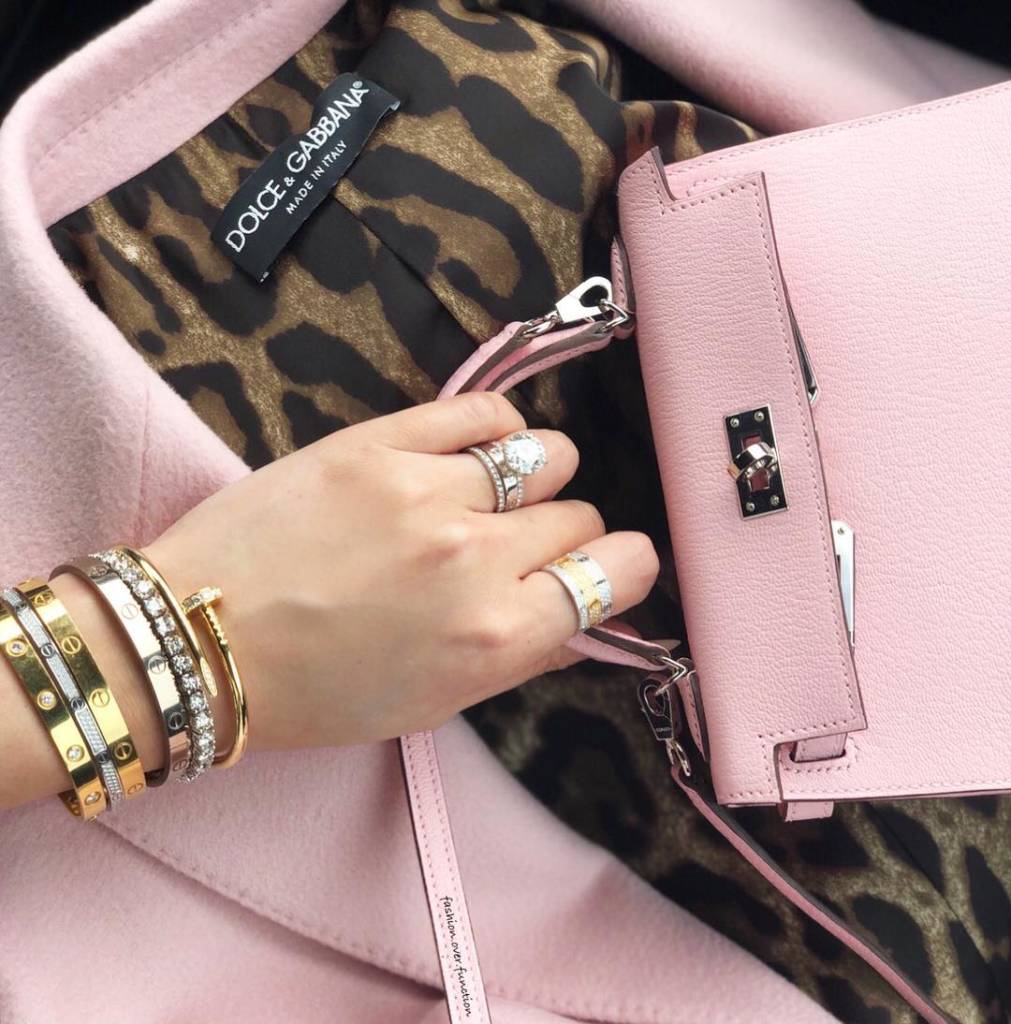 The Cultural “Death” of the Kelly

The Birkin didn’t skyrocket to popularity immediately (at first, the two bags were about the same price, with the Kelly being slightly more expensive). But over the 1990s especially, the Birkin began to outshine Hermès’ former claim to fame. Birkinmania began in full swing, and the Kelly waned in popularity. Fewer fashionistas made it their mission to get their hands on a Kelly—something new and shiny had caught their eye.

At this point, even before the Birkin’s arrival, the Kelly was nowhere near as popular as it had been when Grace Kelly had been photographed with it throughout the 1950s. Of course, people still admired the bag for its craftsmanship and elegance, but they also considered it a slightly older, stuffier bag for the Grace Kelly generation.

In short, it didn’t have the “cool” factor of the Birkin. As Birkin prices rose over time, Kelly prices did too—but slower than their counterpart’s. Slowly but surely, the Birkin firmly overtook the Kelly in both fame and price. For a while, we were left to wonder if the Kelly would ever regain its status… 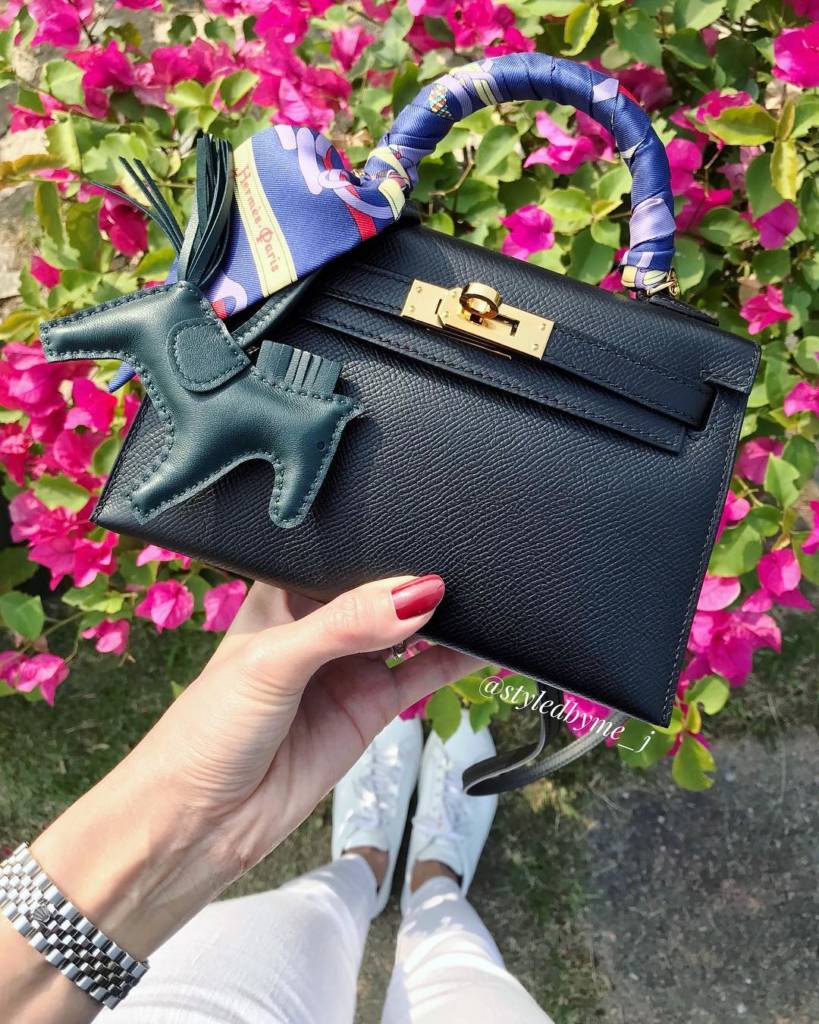 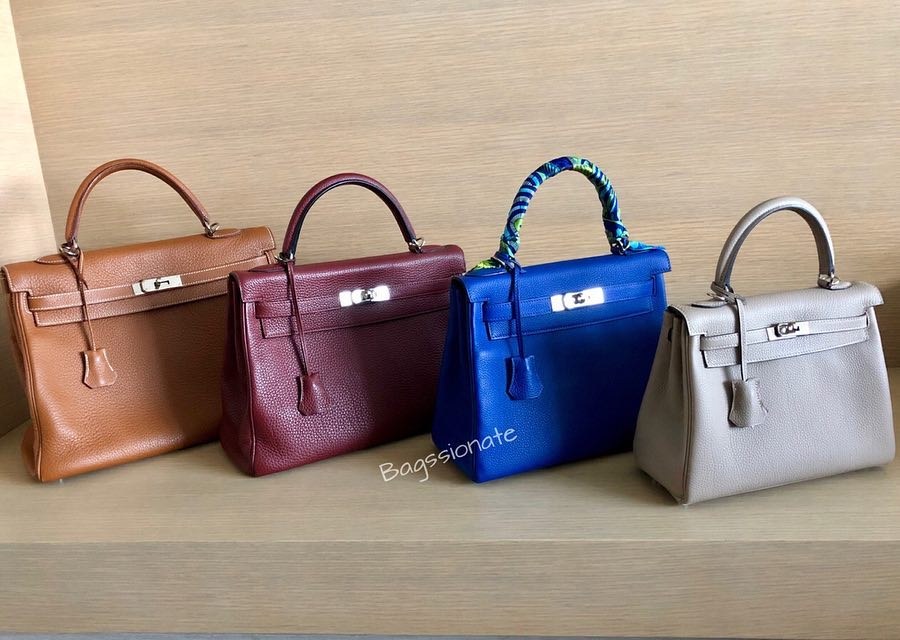 You hardly need us to tell you that the Kelly’s fortunes have changed since the 2000s. Now, in the handbag world at least, the Kelly is considered to be on par with the Birkin—just as exclusive, just as expensive, and just as (or even more) desirable.

However, it hasn’t been a complete revival. Even among fashionistas, the Birkins are still more popular. And it’s worth nothing that the world’s most expensive bags at auction (read: New Birkin Breaks Auction Record) have routinely been Himalaya Birkins instead of Kellys.

Outside of the circle of those in the know, though, the bag remains somewhat obscure. Some even consider it to be the ultimate “anti-It” bag. since it doesn’t scream “status” or “fashion” to most people—just a beautiful, almost minimalist well-crafted bag. 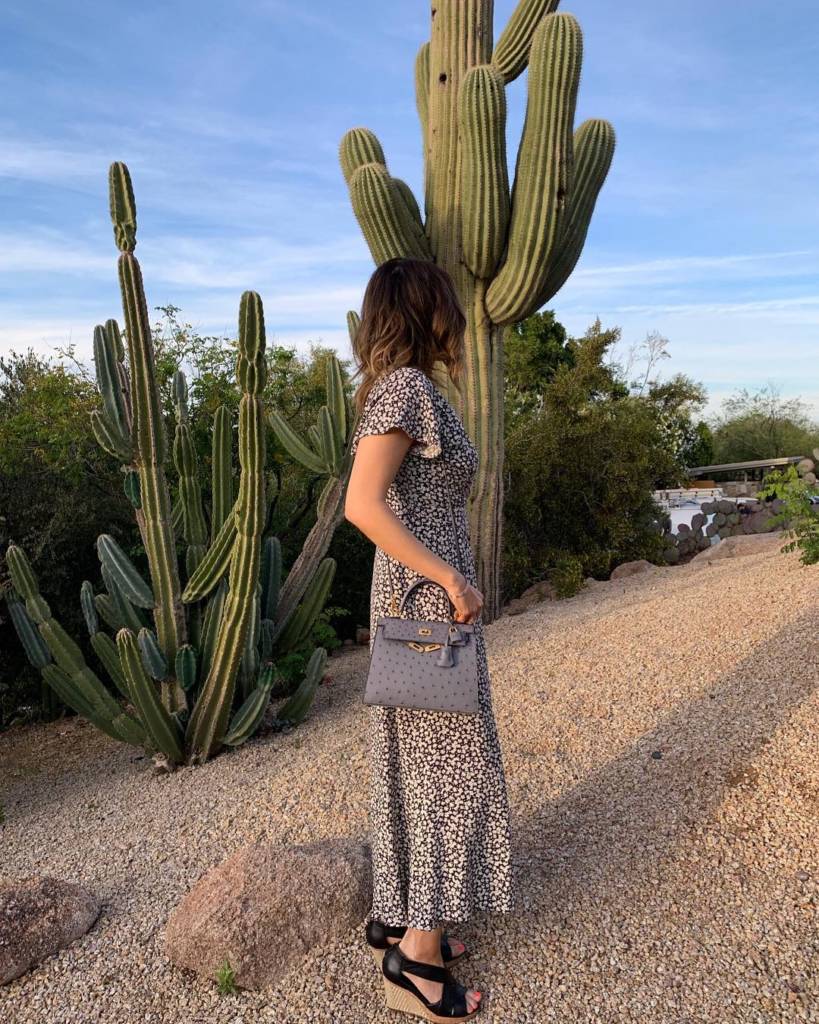 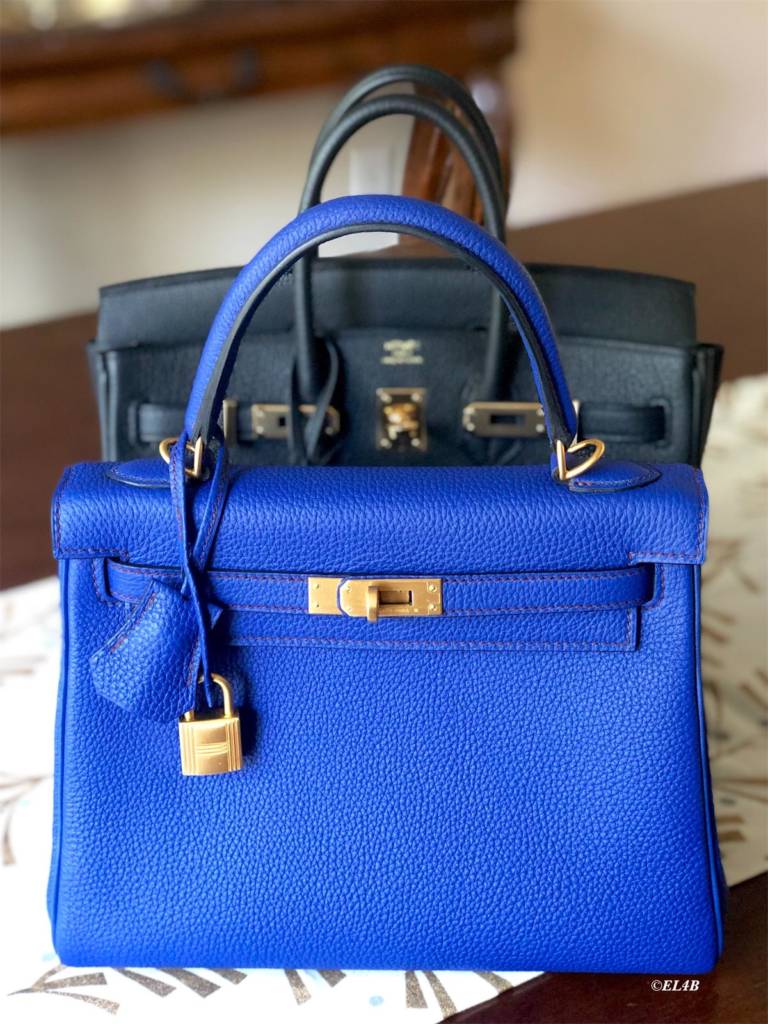 We consider the Kelly to be the Hermès underdog because 1) it was relegated to the side, even in the fashion world, for many years (and is, in a sense, still recovering), and 2) it remains misunderstood by those outside the fashion world. But Kelly ladies, tell us: is it a pro to you that Kellys are still less ubiquitous than the Birkin today? Let’s discuss below!

The Hermès Kelly, Revisited
Hermes Birkin vs. Kelly 101
8 Things You Didn’t Know About the Kelly
The Hermes Kelly Strikes Again! 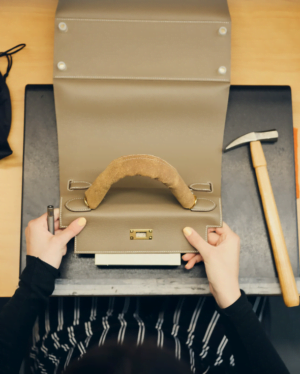 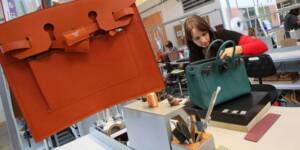 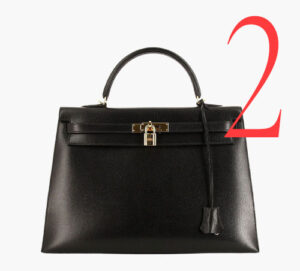 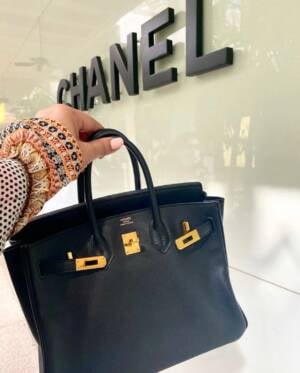 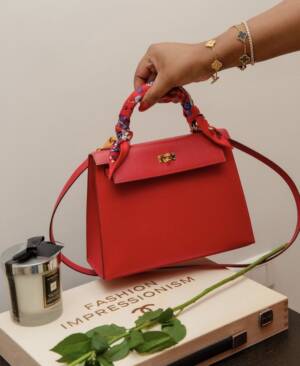