Another handbag related crime has just occurred in Chicago, IL. Unfortunately, this is just one of many that joins our growing list. (Read: Luxury News Bulletin – Handbag Crime)

This past Wednesday, August 3rd, two young men walked into the Chanel store on Michigan Avenue in Chicago and stole thousands of dollars of handbags in mere seconds. According to ABC News, the men walked into the boutique around 10:30 am, only 30 minutes after the store’s opening, and took several bags on display near the front door. Sources report that the bags are estimated to be worth at least $15,000. After the suspects took the bags, they fled to a white mini van waiting outside and drove off. Police are currently investigating and no one is custody yet.

This robbery occurs only two days after Chicago police issued a city-wide alert to notify people about thieves targeting stores that sell high-end handbags. In the past two months alone, thieves have robbed four high-end stores near the Magnificent Mile in Chicago. The crimes have happened in a similar fashion, usually in the afternoon hours and the thieves work in groups of two to four people.

Local residents have expressed their outrage about the recent robberies. In the ABC News report, one Chicago shopper named Margaret Brice strongly urges retailers to change their security practices:

“I think something needs to be done with the security of the merchandise because it is ridiculous that somebody can go into where ever and grab 15 bags and run out and get in the car. I don’t know what they do with them but you can rest assured that somebody will buy them because if someone stole them, it is total profit for them.”

Brice’s statement is correct, many thieves sell stolen handbags on the black market, which eventually supports other illegal activities.

Share your thoughts, opinions, or experiences about the rise of handbag crime in the comments! 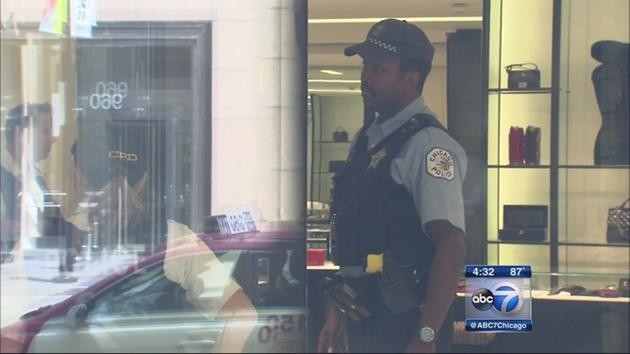 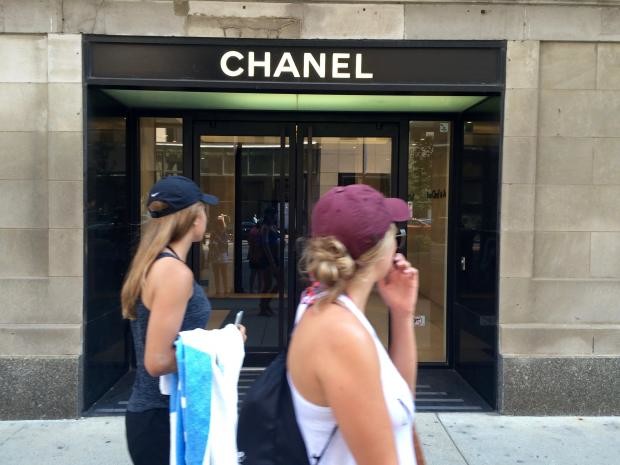 That is getting insane!!!