Fanny Pack or Belt Bag? Which Is It?

You’ve probably heard (about a million times) that the old 1990’s laughingstock, the fanny pack, is back in a big way.  Chanel does it. Gucci does it.  Louis too.  Even Hermes had one in its Mens’ Fall 2017 lineup and we spied a large shearling one in the Paris FSH store. Diana Ross lost (and then recovered) hers shopping in Marshalls. We’re not going to belabor that point here – if you want to wear one, go ahead: it’s in style. 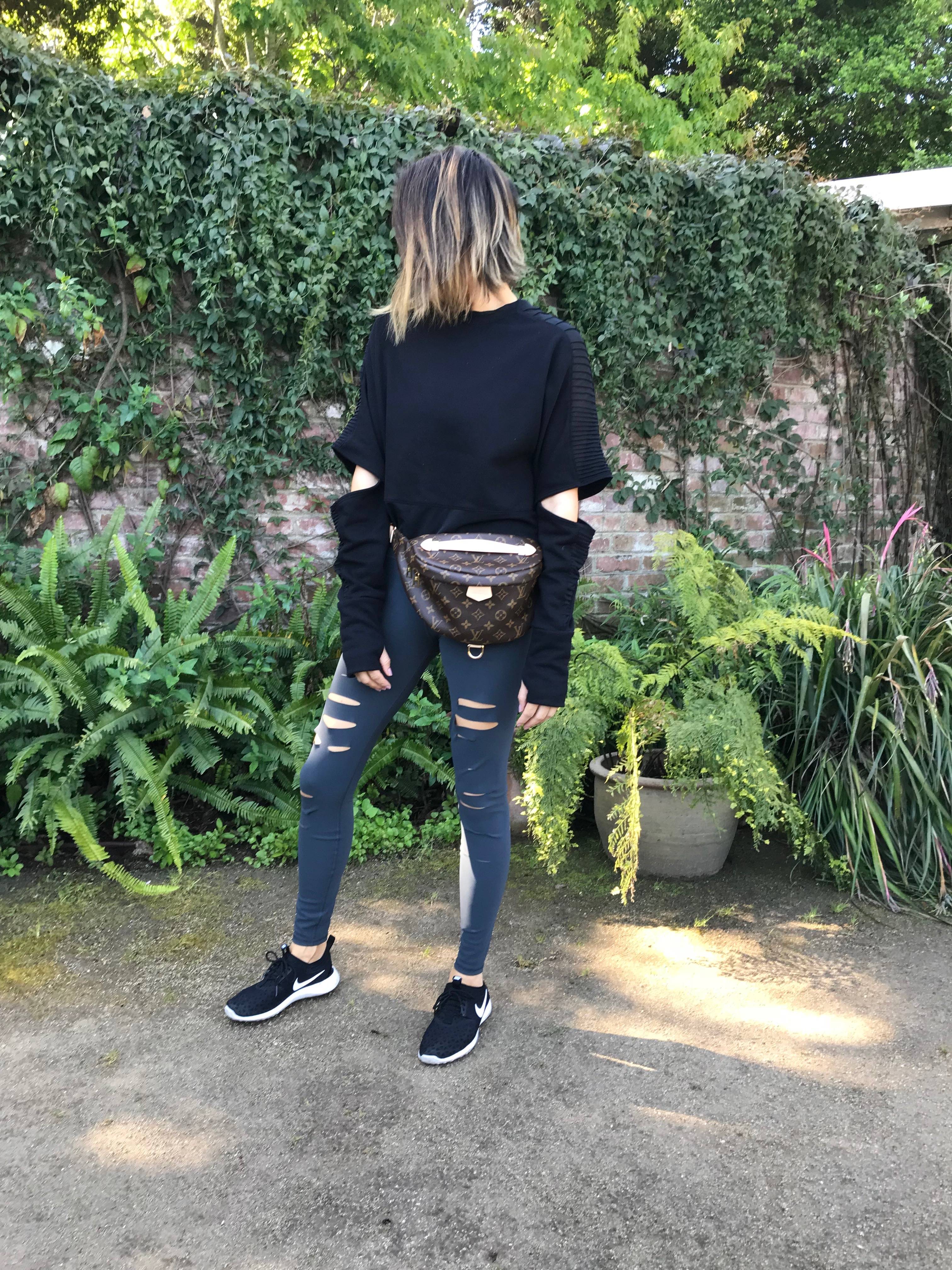 However, a rose by any other name is simply not the same (to butcher Shakespeare).  Not to be too cheeky but we don’t think the fanny pack should be synonymous with belt bag, bum bag, waist bag and any other bag that is strapped around your torso. And the difference is…. location, location, location.

A fanny pack is worn close to… you guessed it… your fanny. It’s low slung on the hips, hanging well below the waist and resting at or about your rear. Bum bag probably is the same, sitting at your butt. But, you say, how does that differ from calling it a belt bag? Well, a belt bag is likely worn closer to your waist, either high or low.  Aka a waist bag.

Even if you say fanny and we say belt, the fashion and fit differ.  Check your body type.  If your body is larger on the bottom, you may not want to accentuate it with a bag sticking out there (or you might). Those who bemoan proverbial “saddle bags” think twice before adding another. However, it’s a cinch to accentuate that tiny waist with a belt bag. 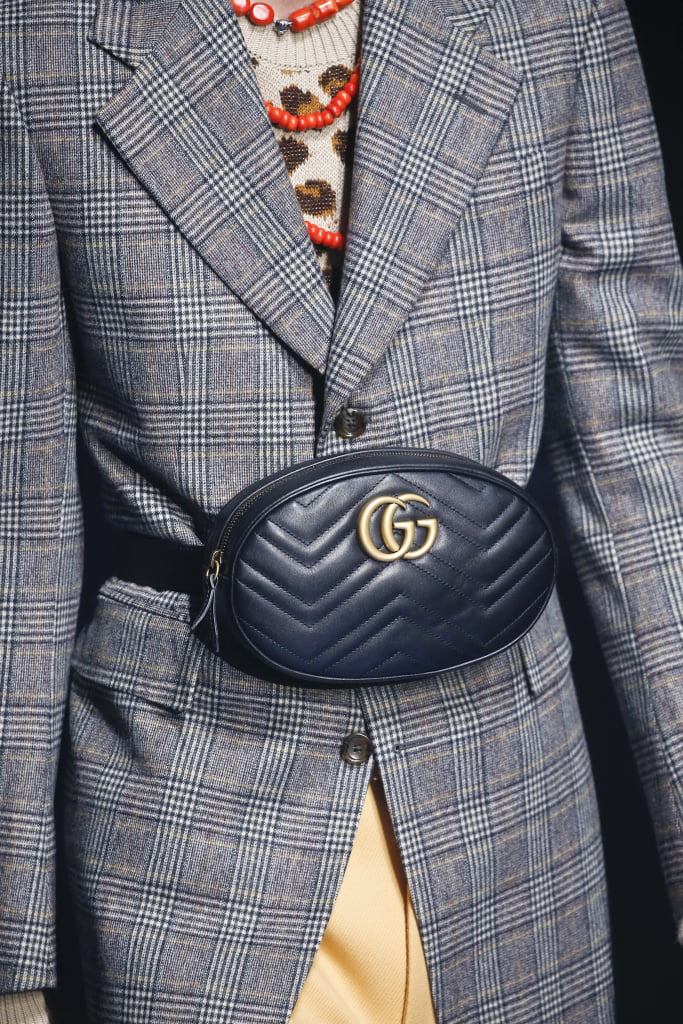 On the other hand (or waist), thick-in the-middle types could probably do without adding to the battle of the bulge in the waist. After all, no one wants to add a muffin to a muffin top. For that body, a fanny pack likely looks a whole lot better.

And then there’s the name itself.  Somehow it sounds more refined to refer to a bag sported at the waist rather than one draped around the butt.  Belts are familiar accessories, whether as a decoration, waist-cincher or pants-holder-upper.  We know belts. Butts, however, are associated with other things, like sitting and squats (and more we won’t mention).  It might just be a bum rap but perception matters. 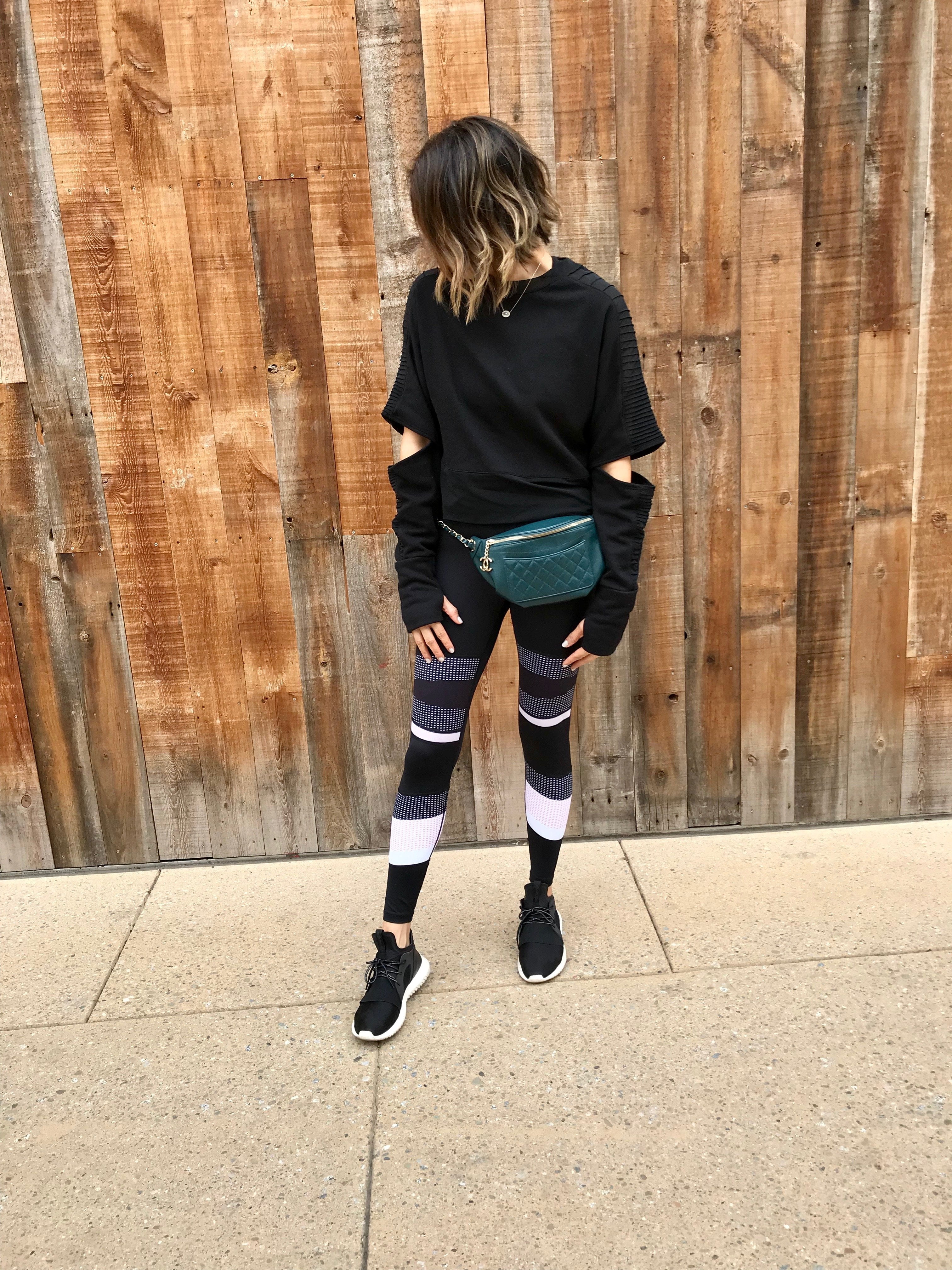 What do you say?  Fanny or belt?  Does it matter? 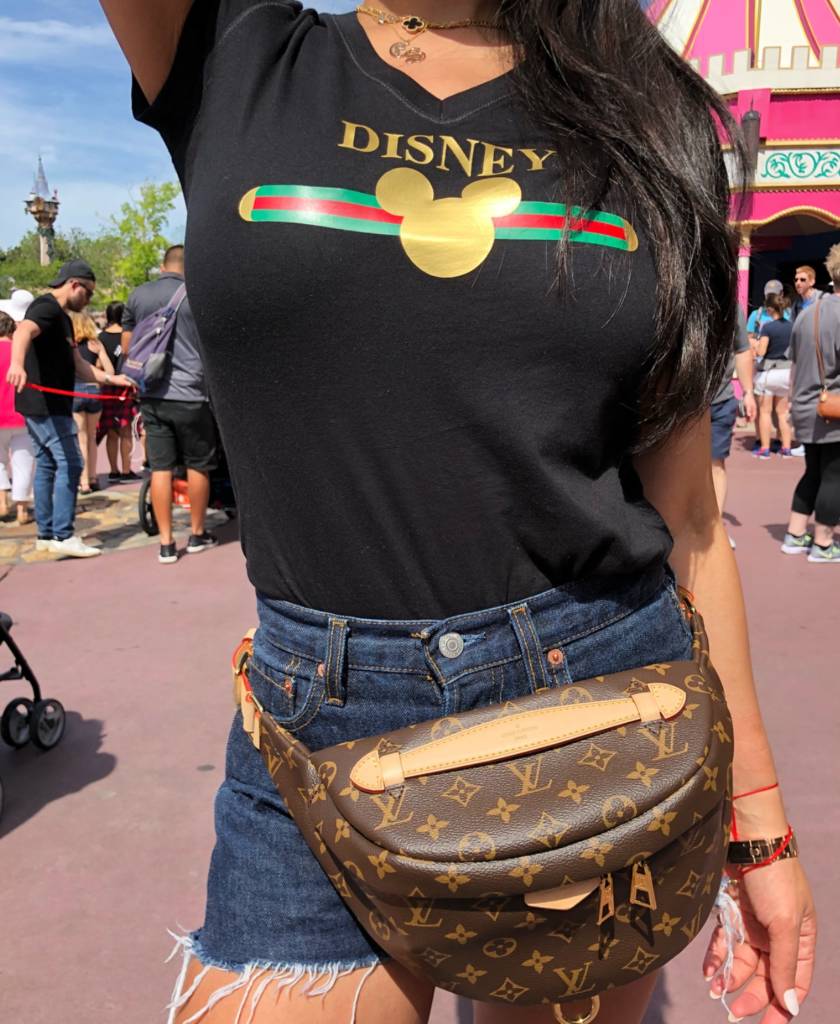 Read Related Articles:
The Pros + Cons of Bags that Cling to You
Celebrity Style: Luxury Fanny Packs?
Which Would You Choose: LV or Chanel?
Top 10 Backpacks to Carry You Into 2018
The Resurgence of Logomania
Gucci Spring 2018 Bag Teaser 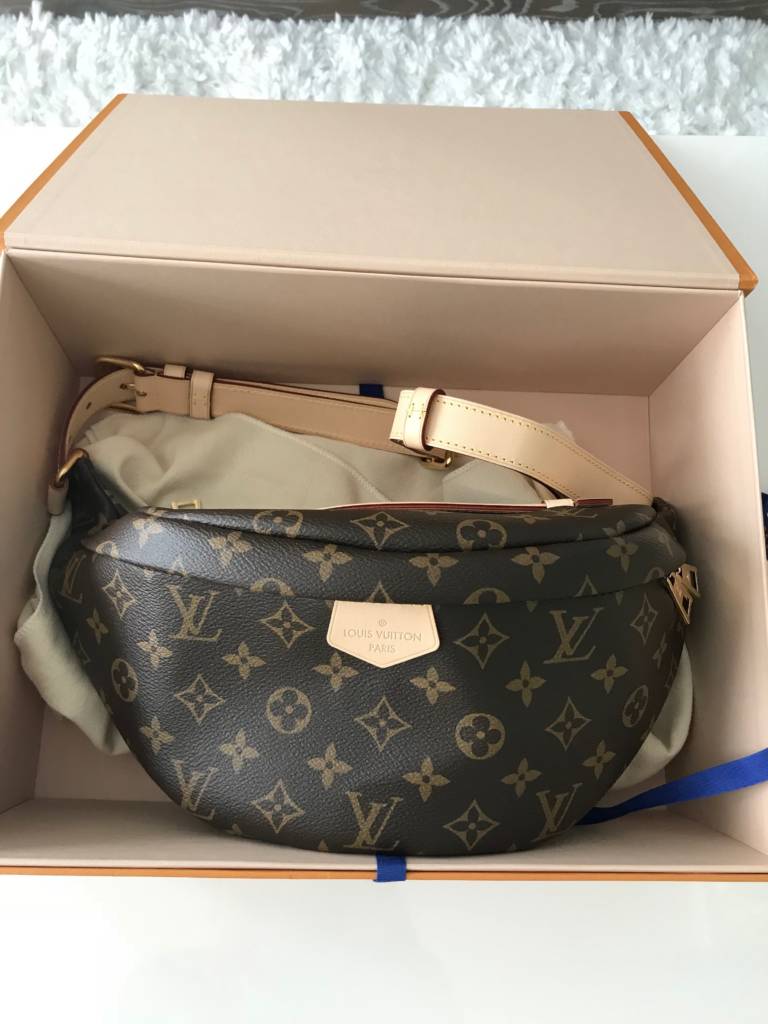