A few, alarming handbag robberies have recently occurred in Chicago. Police suspect that a ring of thieves is targeting high-end retailers to steal designer bags like Chanel, Louis Vuitton, Celine and more.

Today, Monday August 22nd, another robbery occurred at Nordstrom on E. Grand in Chicago, and this time, two suspects are in custody. As reported by ABC News, two people walked into Nordstrom around 10 am, grabbed the stolen goods, and ran out of the store as police chased them. The two people managed to escape to their Jeep waiting outside, but ended up crashing their car into another SUV parked two blocks away from Nordstrom. Unfortunately, the car crash sent one person to the hospital, but their injuries were not life threatening.

Witnesses said the suspects jumped out of the car and tried to run off after the crash, but they were quickly apprehended. The suspects left the stolen handbags in the car, and now the two people are in custody and charges are pending.

The apprehension of these two suspects may help police get closer to solving the other Chicago handbag robberies. However, the thieves seem to be part of a bigger group, so it is uncertain whether the crimes will stop completely. 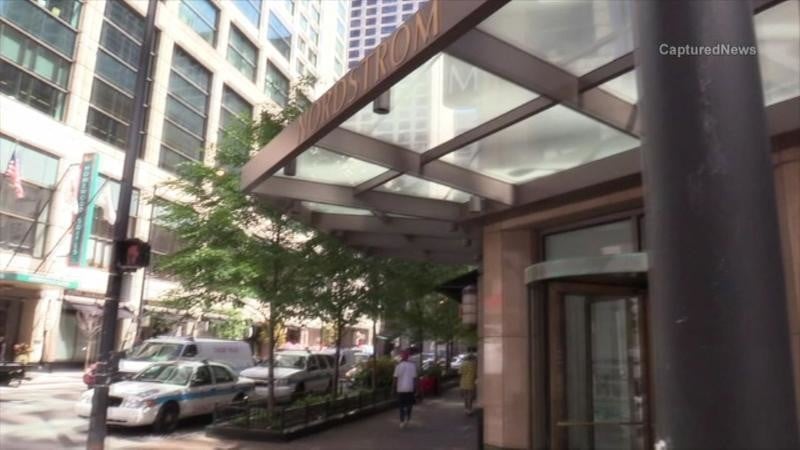 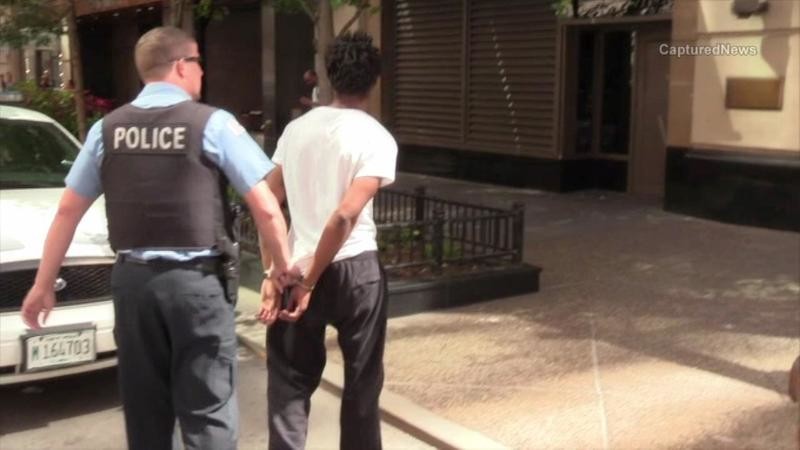 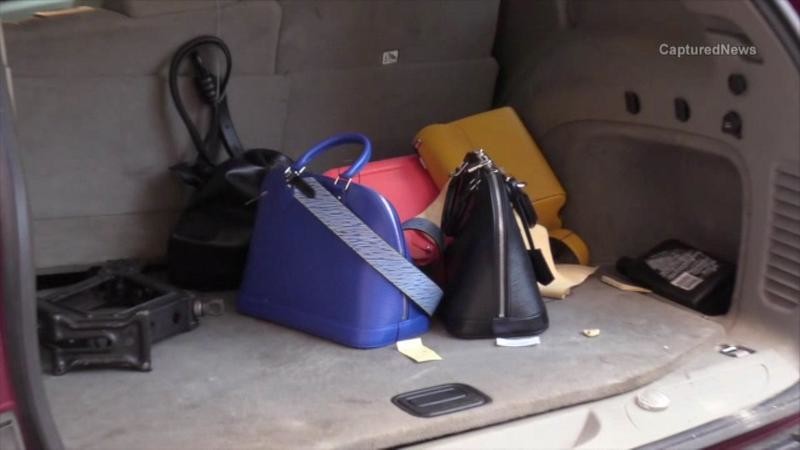 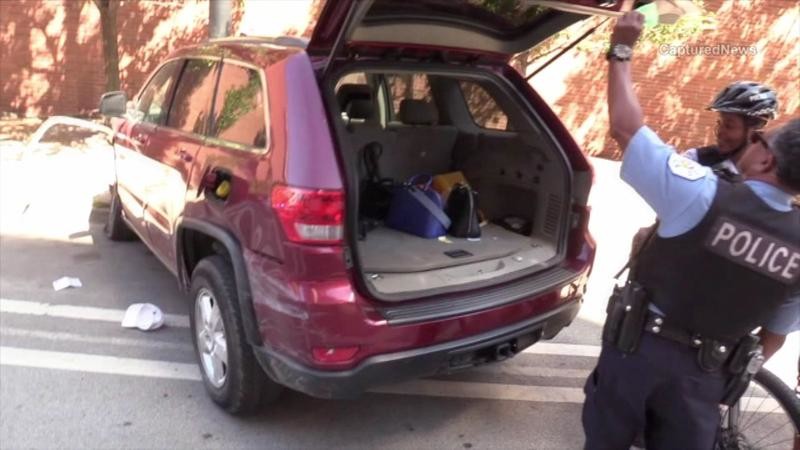 It hurts me to see that! But I am so glad they got them! I am very sorry for the car involved… Hopefully they go back up the trail and dismantle it…ugly world we live in..