Days ago, we shared a story regarding a brazen daylight robbery of a luxury boutique in New York City’s Upper East Side. Nearly $40,000 in Louis Vuitton and Chanel handbags were looted. This afternoon, we have yet another incident to report on, once again taking place in NYC. During the early morning hours one weekend, a young woman was confronted by two men who held her at gunpoint, demanding she hand over her Audemars Piguet watch. 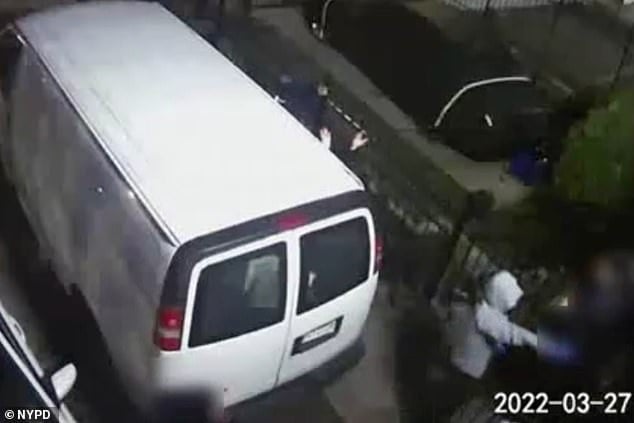 Valued at $30,000, the suspects were able to remove the timepiece and flee the scene in a sedan. Thankfully no one was reported injured, and the victim was unharmed. The entire ordeal unravelled in front of security cameras and police are hoping to close in on the thieves involved sooner rather than later.

The theft took place in the Bronx neighbourhood, but such attacks have proven just as likely in other parts of New York City- a municipality that is having to deal with an increase in crimes such as this. 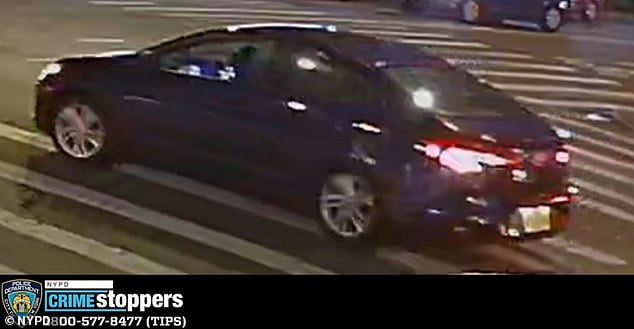 Just days before luxury boutique Designer Revival was targeted (the second time in less than two years), another store in SoHo was the victim of a similar, smash-and-grab style robbery. Coupled with this gunpoint theft, that makes three attacks on luxe boutiques and shoppers all within the span of a few weeks. 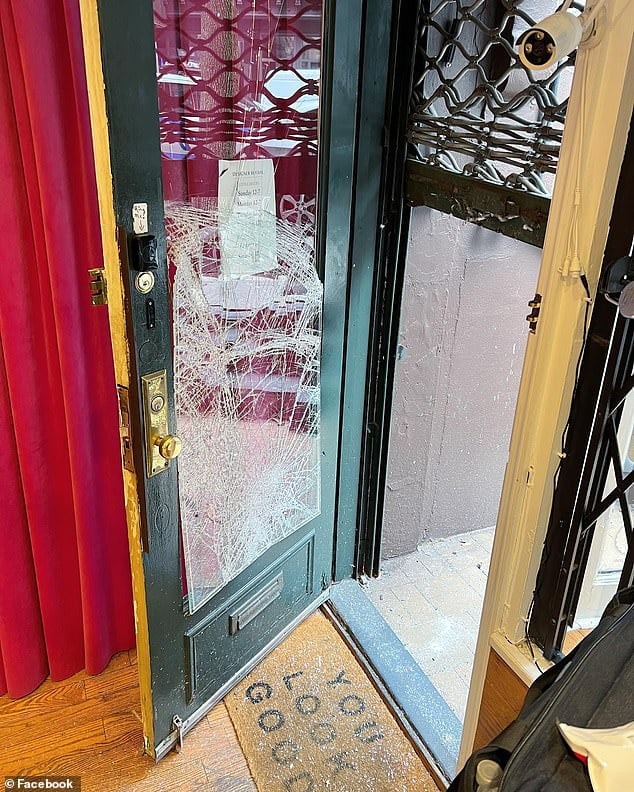 Such an occurrence is, unfortunately, not new to the luxury community. You’ll recall late last year, we reported on a spew of robberies that took place in France and the United Kingdom, by a gang known as the ‘Rolex Rippers.’ In localities outside London, gang members specifically targeted older, affluent individuals in slight-of-hand technique schemes. Victims would be approached by seemingly innocent young people posing as surveyors or volunteers. In attempting to lend a hand, they were left emptyhanded- literally. A handshake, hug or brush of the shoulder all hid the incredibly quick removal of Rolex watches by members of these sophisticated crime syndicates.

Meanwhile in Paris, a similar gang conducted their own heists of Rolexes, though in not so suave fashion. Members of this gang were unabashed in their attempts to loot homes that look unoccupied during the night. A victim in one of Paris’ chic arrondissements reported returning home to find upwards of 10 watches missing- all Rolex models. In other cases, members of this gang were found to lurk outside bars and restaurants, preying on intoxicated patrons as they’d leave an establishment. One woman reported being ambushed by an alarming number of suspects, and in the midst of the chaos that unfolded, her priceless Rolex ripped from her wrist. 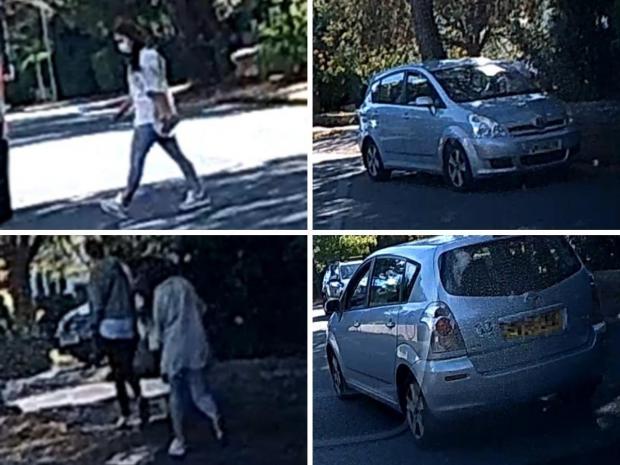 Back in New York City, residents have been advised to exercise a heightened level of caution as the city released an alarming statistic which shows crime, and robberies specifically, have risen nearly 47% from last year according to the NYPD.

To read more about the incident, and New York City’s ongoing battle with a rise in crime, visit this link: https://www.dailymail.co.uk/news/article-10706595/Bronx-woman-ambushed-two-gunmen-hopped-parked-car-30-000-watch.html

Though these are stories no one revels in, it does make you think. Moreover, it can instill a sense of apprehensiveness such that the desire to enjoy luxury goods suddenly wanes. In reading about incidences like this involving a young lady’s Audemars Piguet watch, or the countless smash-and-grab robberies in the United States, or even that of the Rolex Rippers across the pond, are you finding yourself less inclined to take your goods beyond the safety and security of your home? Are you even finding yourself increasingly uncomfortable storing your goods at home? In the past, we’ve reported on how to insure your luxury goods- in light of such crimes, will you be looking to further protect your prized possessions?

We’d love to hear your thoughts on this story, and all those we’ve mentioned herein. What are you thinking and, more importantly, what will you be doing, or no longer be doing, when it comes to your wearing and storing your luxury items?…