Shots Fired at the Louis Vuitton on the Champs-Élysées

Unfortunately, luxury stores are a magnet for thefts. We’ve witnessed this recently in last month’s robbery at the Louis Vuitton on the Magnificent Mile, as well as in the string of handbag thefts last summer, including the Chanel heist in Paris.

Just this week, another robbery took place—this time at the flagship Louis Vuitton on Paris’s famed boulevard, the Champs-Élysées. On Monday at 12:30 in the afternoon, an armed robber entered the flagship store, grabbed a bag, and, according to WWD, fired two blank shots in the air before escaping. The loot of his theft hasn’t been confirmed, and he may have only succeeding in taking a single handbag!

Thankfully, neither staff nor customers were harmed. The robbery lasted just over a few minutes, and a tourist said that employees took all the precautions, taking visitors to the back of the store for a while even after the alarming event.

A spokeswoman for the brand has not provided any additional details, but has noted that the armed heist is currently under investigation by French judicial police.

Have you ever felt unsafe or had to witness a similar event while on a shopping outing? What do you think of this latest case of luxury crime? Let us know in the comments. 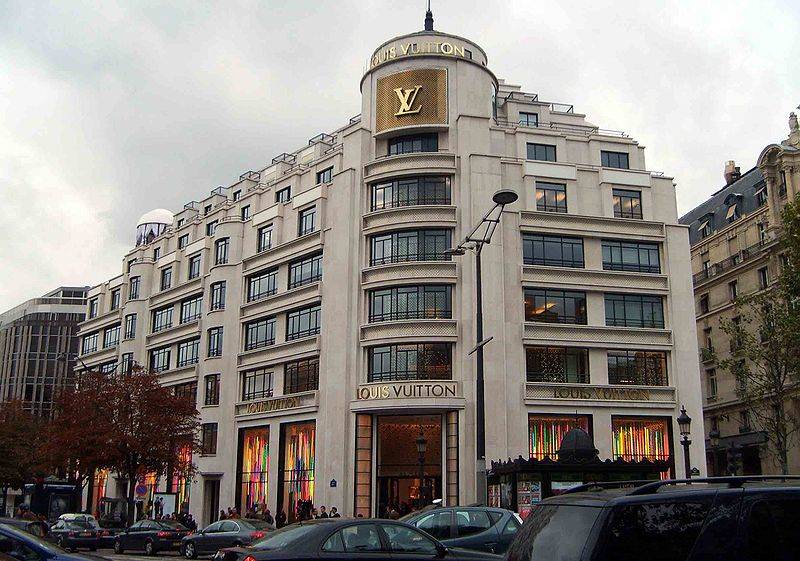