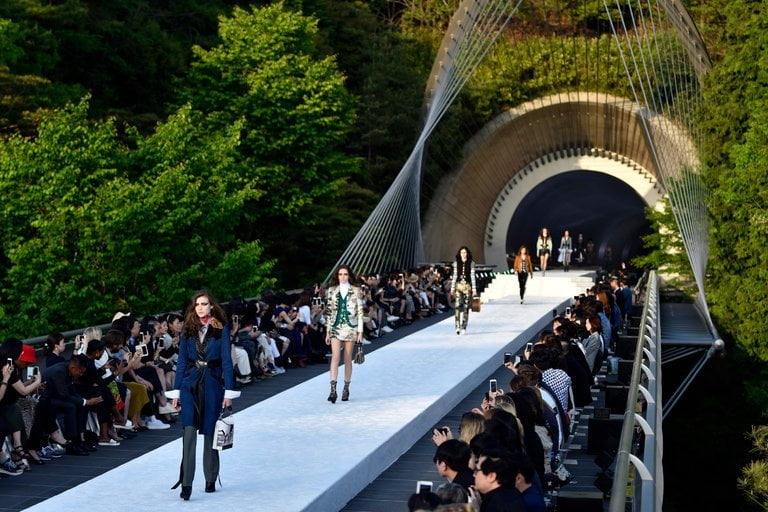 The location, which was chosen before LV even began working on the collection, was the Miho Museum (designed by architect I.M. Pei, famous for the Louvre pyramid). The museum, nestled in a forested valley an hour outside of Kyoto, was an idiosyncratic choice—it’s fairly remote and forested. “After the desert and Palm Springs, the ocean and Rio, I wanted to introduce people to another landscape, to immerse them in a sea of green,” Ghesquière explained.

According to the New York Times, Ghesquière drew “from both classical references (obi belts, Kabuki masks) and contemporary ones, including the girl-gang bikers of the Japanese ‘Stray Cat Rock’ films of the 1970s.” He also worked closely with Kansai Yamamoto, a Japanese designer who famously made David Bowie’s eccentric costumes.

LV incorporated traditional Japanese elements into the clothing on the runway, like samurai armor and obi fabrics (suits and dresses in colorful silks). But the bags, too, reflect this cross-cultural exchange! Let’s take a closer look…

The iconic LV silhouette was on full display throughout the evening. While some Speedys stayed true to the LV Monogram canvas while incorporating artistic Japanese elements, others eschewed the traditional print entirely and boasted bold colors. 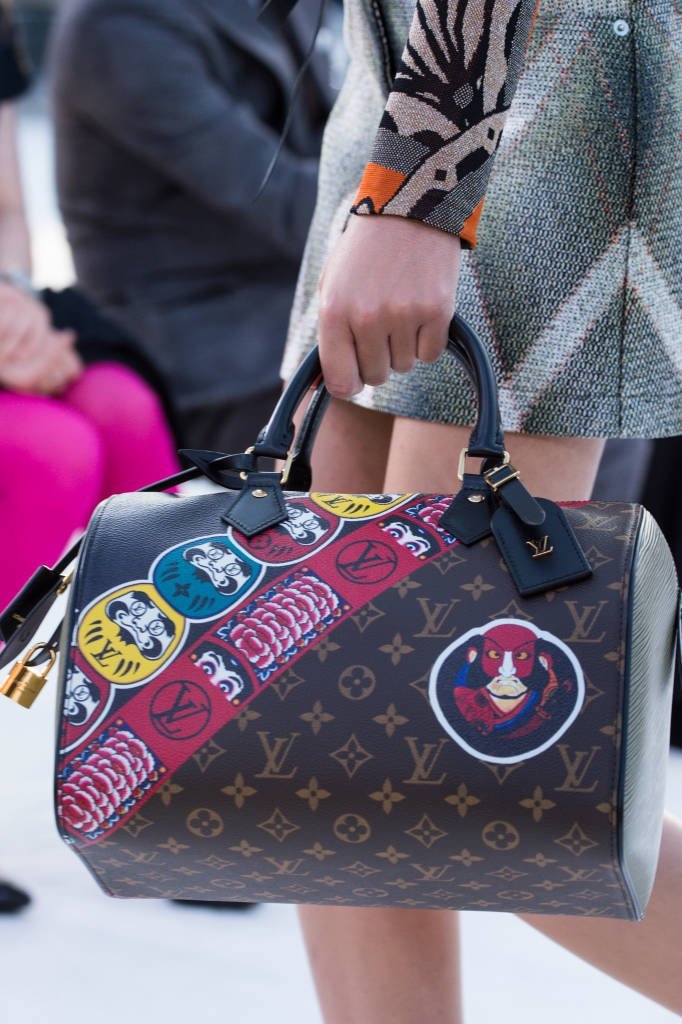 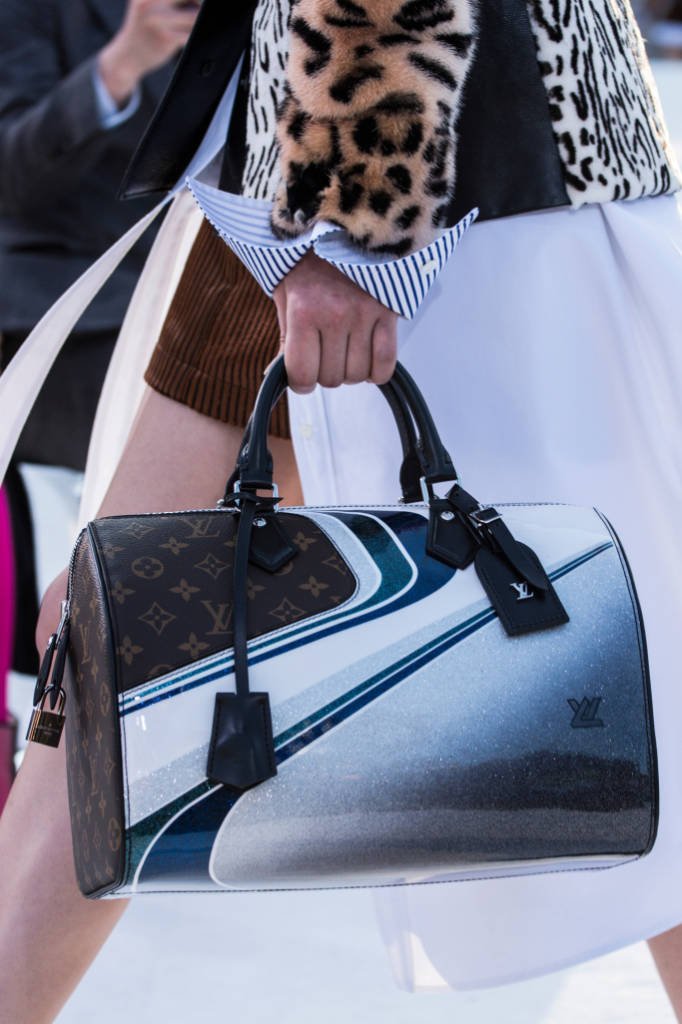 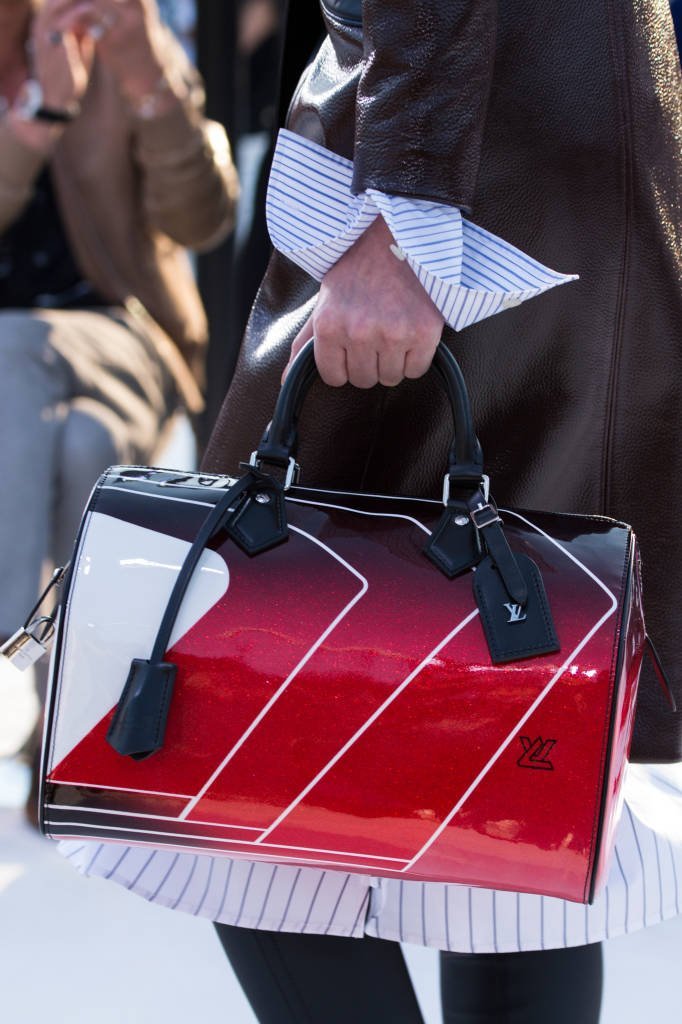 When we think of Louis Vuitton, it’s hard not to immediately picture chocolate-brown Monogram canvas. LV made sure to intersperse the comfortable classic in all shapes and sizes throughout the collection. 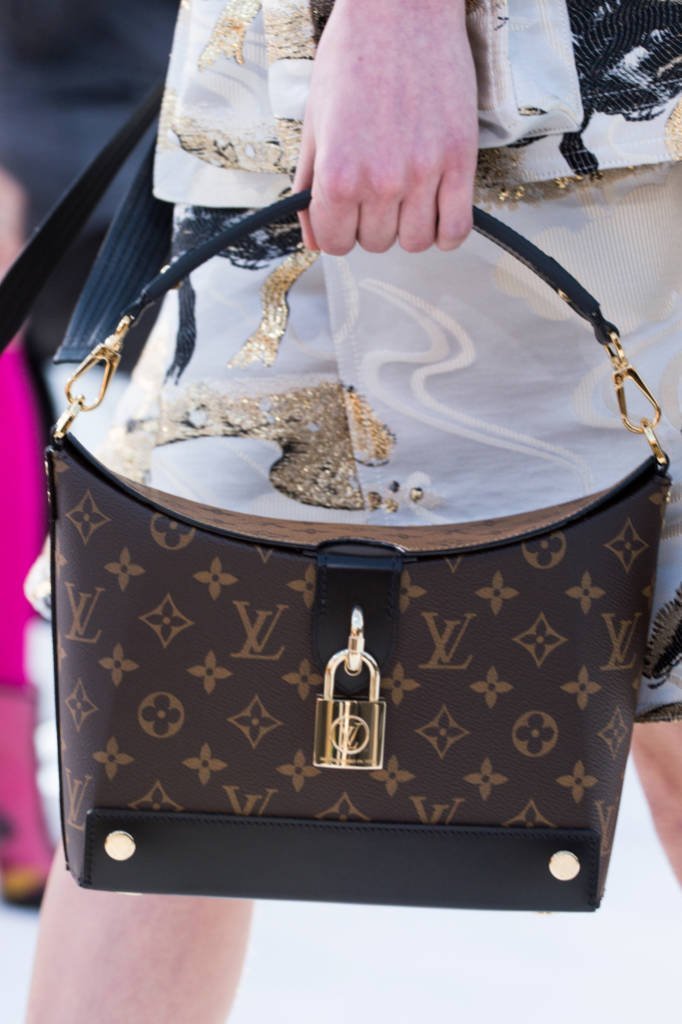 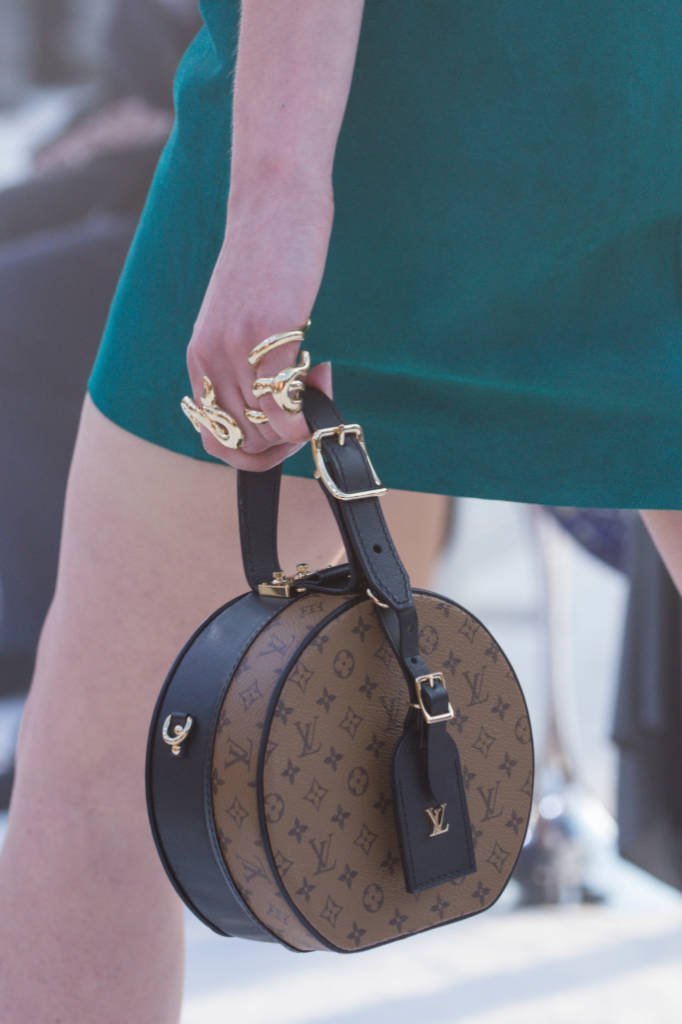 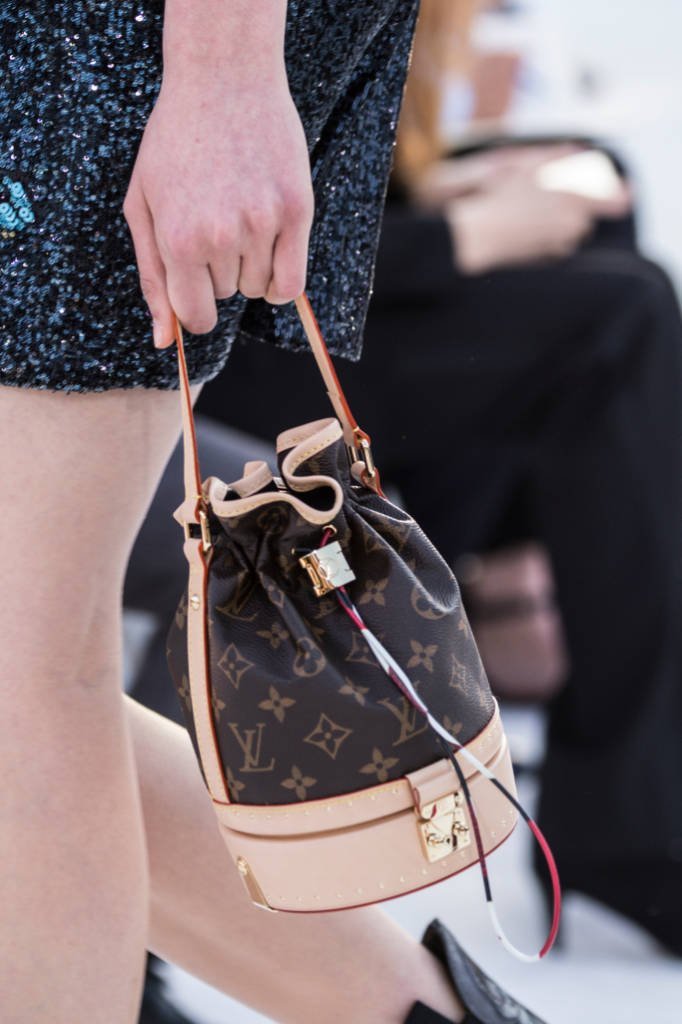 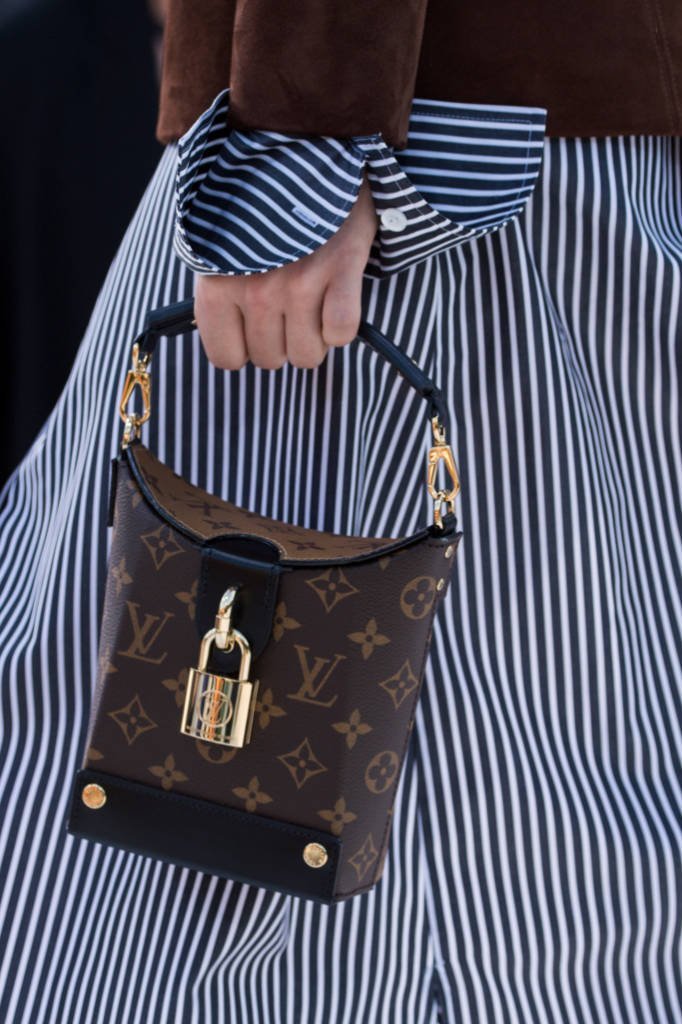 Perhaps the biggest handbag surprise of the collection was the big eyes! Kansai Yamamoto’s illustrations of peeping eyes found their way onto the flaps of clutches, shoulder bags, and crossbodies, adding a bold, joyful touch to each outfit. 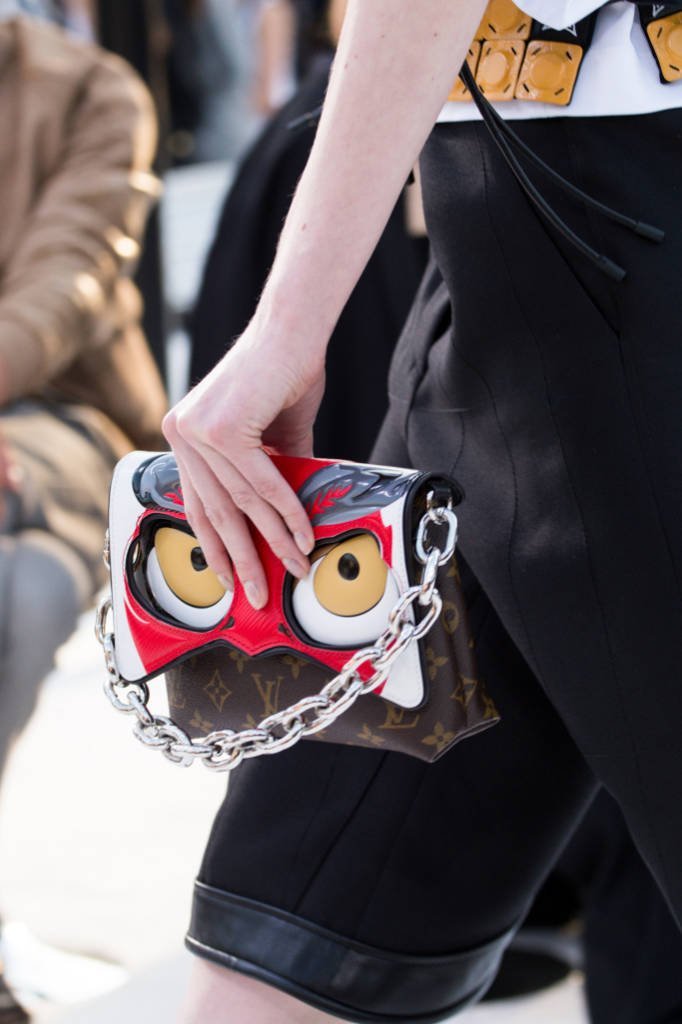 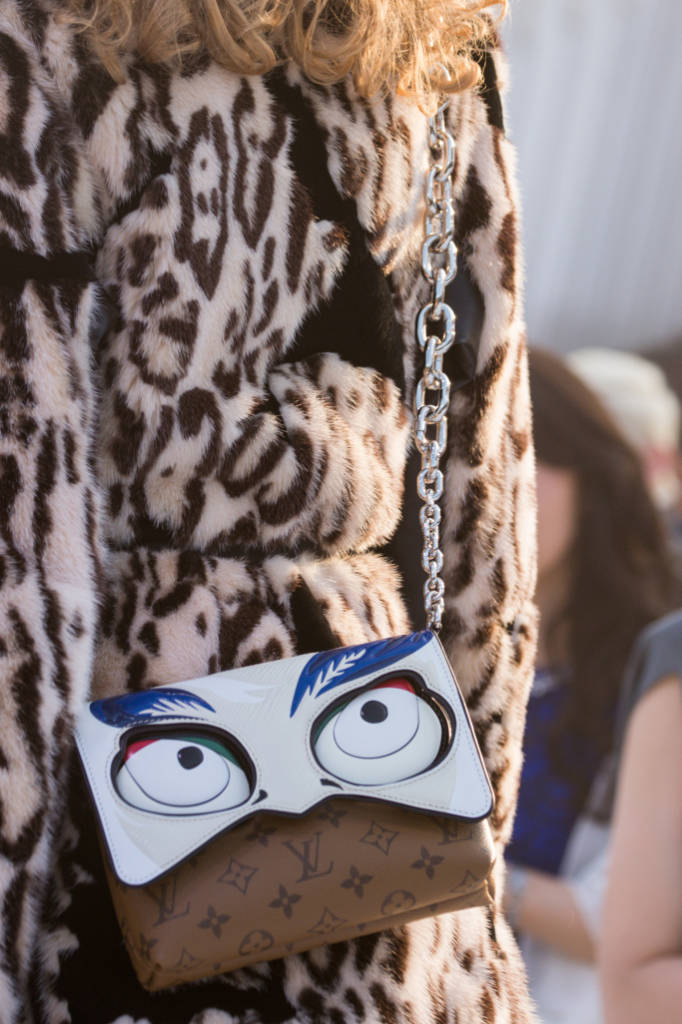 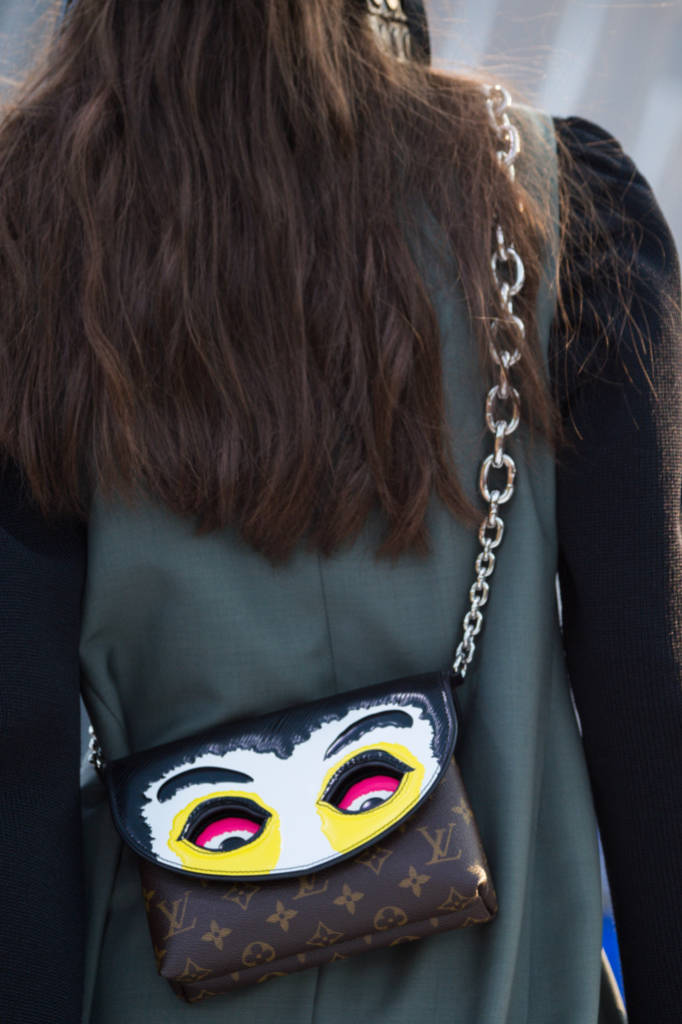 After taking a look at the handbag trends of LV Cruise 2018, what’s the verdict? Are you a fan of the collection—or maybe some bags, but not others? Are the eye bags too bold or just right? As always, tell us your thoughts on BopTalk! 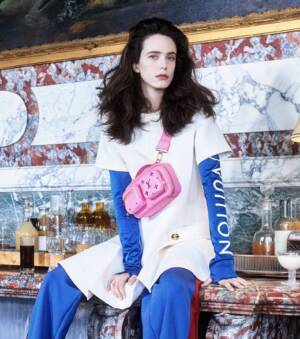 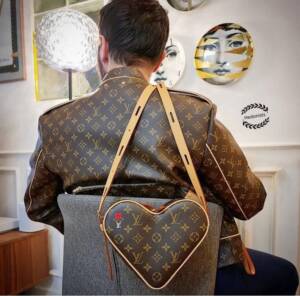 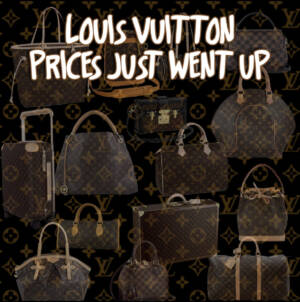 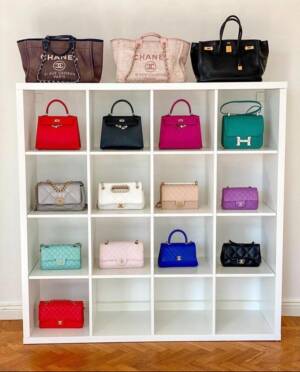 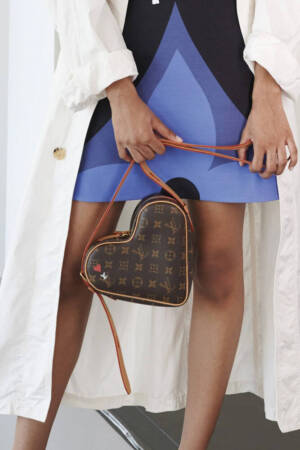 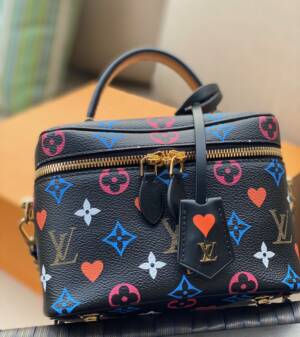