Fendi Brings E-Commerce to the US!

Up until this point, you’ve only been able to find your favorite Fendi items through brick-and-mortar boutiques, or if you were lucky, through retailers like Barneys, Saks Fifth Avenue, and Bergdorf Goodmans. Now you can fulfill all of your Fendi wishlist with a click off a button!

Starting today, Fendi is officially launching e-commerce in the US. In March, the e-commerce platform became available in 24 other countries. Pietro Beccari, CEO and Chairman of Fendi, claims the e-commerce move has surpassed expectations, and Fendi hopes to see the same success in the US. Many luxury brands such as Chanel and Hermes have also considered increasing their e-commerce presence. Back in April, Chanel harmonized prices globally in a potential effort to launch an e-commerce platform as soon as 2016. Hermes stated they had no intention of increasing prices to remain loyal to their European consumer base, and recently decreased prices on some accessories.

Beccari asserts that Fendi is getting more on board with e-commerce to keep up with the dynamics created by social media and the digital world. Above all, e-commerce creates more options for buying and browsing for the consumer. As stated by Beccari,

” We are doing it on our own because e-commerce is not even a new channel, it’s a need to satisfy customers. The customer is the same, the one that buys in brick-and-mortar stores and the one that goes online, maybe selects at home and then physically walks into the store.”

With all that being said, here’s a little Fendi shopping inspiration… 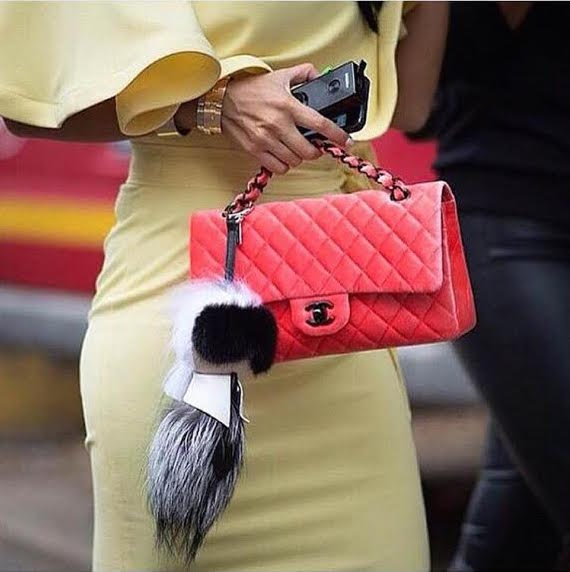 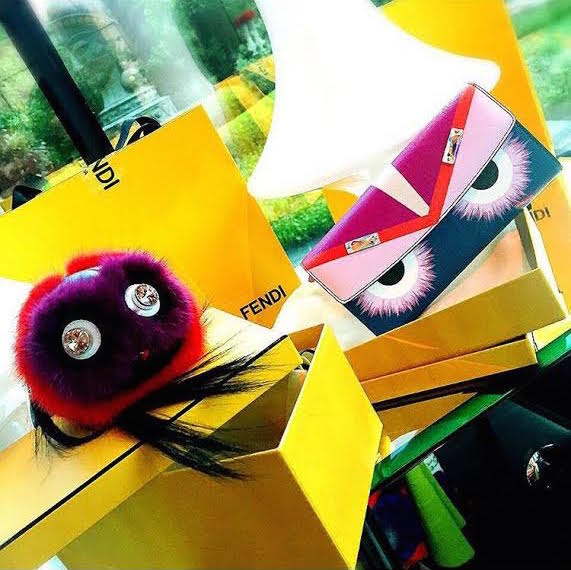 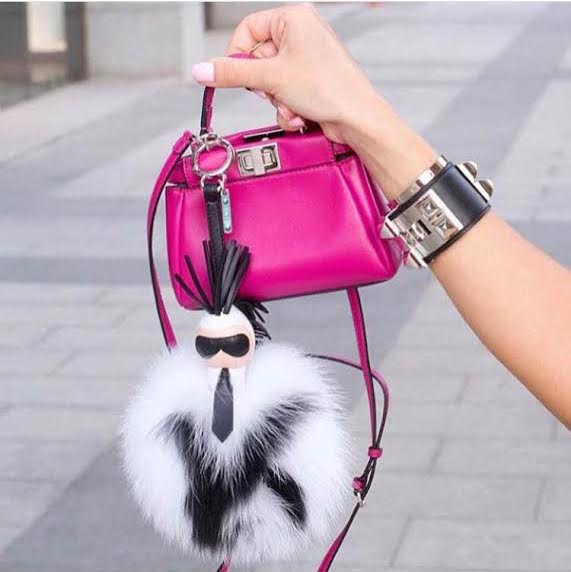 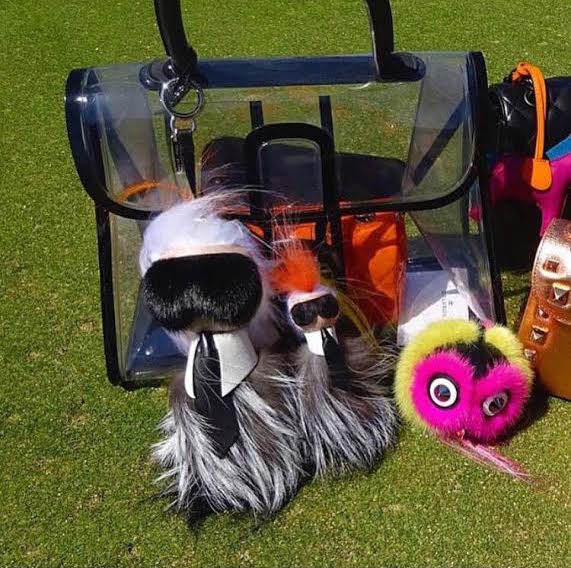 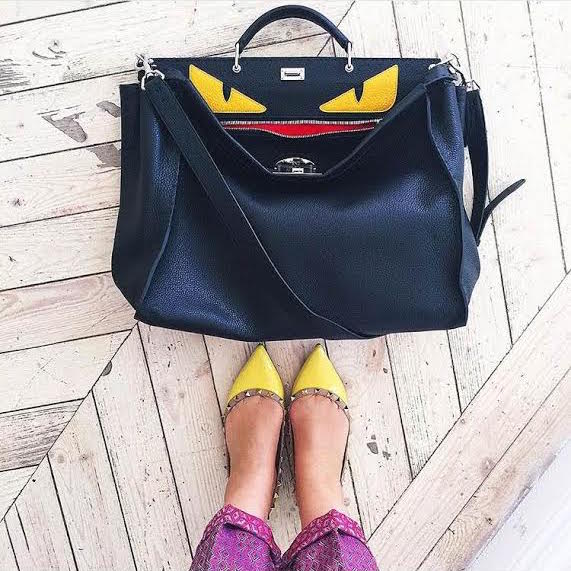 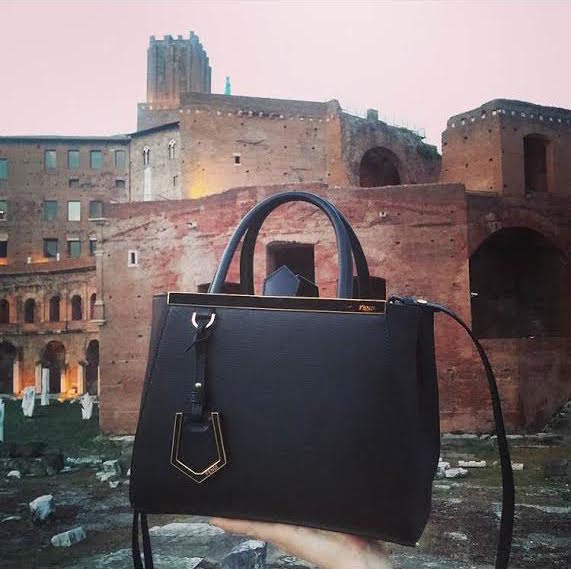 Feeling in the Fendi Mood?

Check out the other stories below to get your #FendiFix: 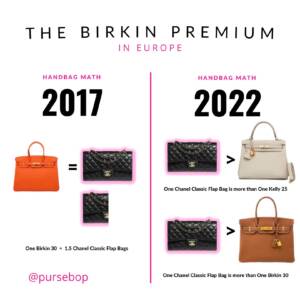