Chanel Pulls Back Its Financial Robe 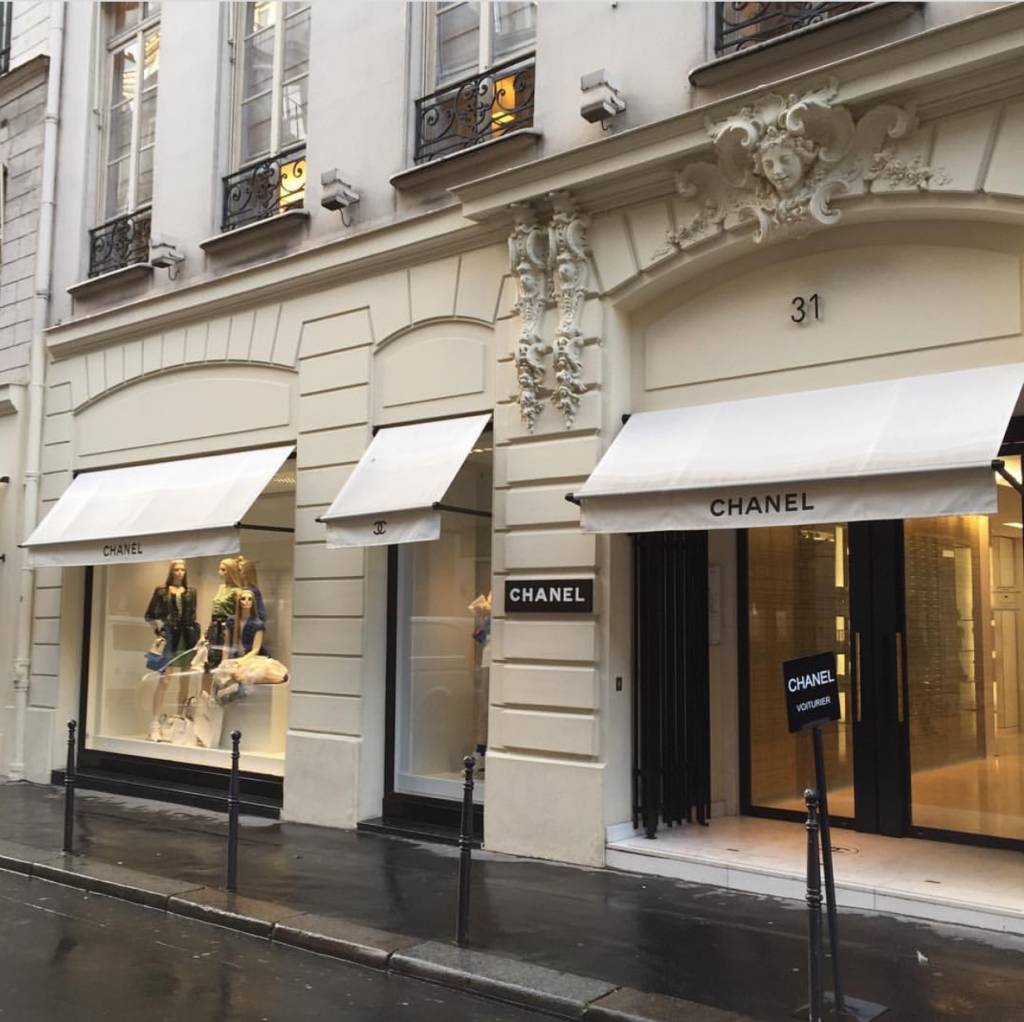 For the first time in its 108 year history Chanel is pulling back it’s financial robe. Far from finding that the emperor has no clothes, this one is dressed as exquisitely as Madamaoiselle Coco herself. Last week the global luxury brand reported revenues of $9.6 billion in 2017, up 11% from the previous year holding currency fluctuations constant. Revenues in the Asia-Pacific region were up 16.5% and accounted for almost 40% of the overall figure. Profit increased 18.5% to $1.79 billion and the company supposedly holds no debt and has $1.6 billion cash on hand (Reuters).

The top sellers for the brand were the “Gabrielle” line of fragrances and handbags (Inside Retail). As you may recall, 2017 was the year the Gabrielle line – using Coco Chanel’s given first name – emerged.  The collection of bags included hobos and backpacks with a younger, cooler (and slightly less expensive) vibe. We also note that Chanel has increased prices over the last year, presumably helping it’s bottom line and, at least in part, adding to its profitability. Read Chanel Increases Prices in Asia, Chanel Increases Prices in Europe.

Typically, when a private company with such a storied history chooses to make their financial information public it could mean one of two things – either (a) it’s searching for another private buyer or (b) it’s planning to go public and is trying to gin up interest from retail investors. It seems unlikely that such a privately controlled company would want to bow down to public markets so we doubt Chanel is trying to go public. But (a) sounds reasonable.

Globalization has driven the luxury industry through multiple waves of consolidation since the 90s and global financial conditions have become more and more challenging for truly international brands. A private sale could provide the company with capital to expand into different regions and build out it’s online platform.

But Chanel strongly denies both theories. Ruling out a sale, CFO Philippe Blondiaux told Reuters that “this financial statement shows that we are amazingly solid financially and we can keep our status as a private, independent company for the next few centuries.” Hyperbole aside, the company’s balance sheet is definitely strong and can carry Chanel through the next few decades of competition. It seems then that the goal of releasing the financial information might be to preemptively fend off a bid from rivals in the industry, including Bernard Arnault, the head of LVMH, who tried unsuccessfully in recent years to acquire Hermes. Regardless of their intentions, this news indicates the industry will be a fun one to watch over the next few years. We now have proof that Chanel is running in lockstep with Gucci and LVMH (both have revenues around $10 billion), two of its main competitors. How will they react?

In unrelated but related Chanel news, the company apparently has found a use for some of its on-hand cash.  It recently purchased its corporate headquarters building at 15 West 57th Street in NYC for $81.5 million.

Time will tell us Chanel’s ultimate strategy.  Keep watching this space for updates as we learn more. 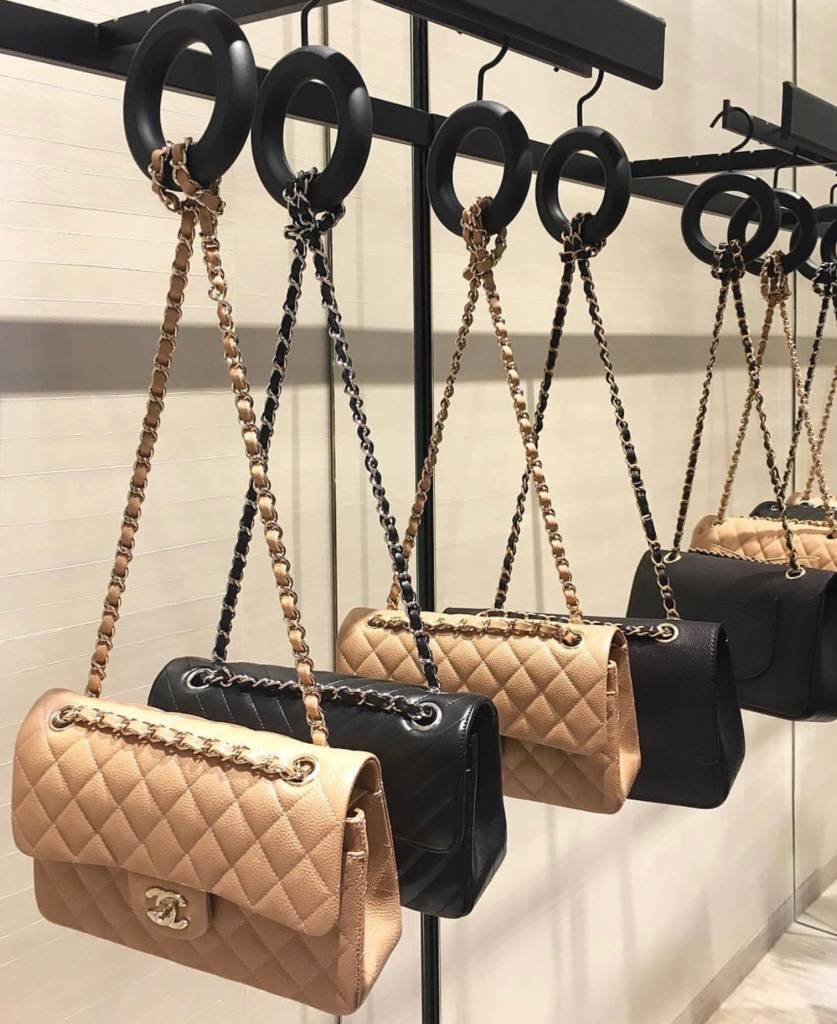 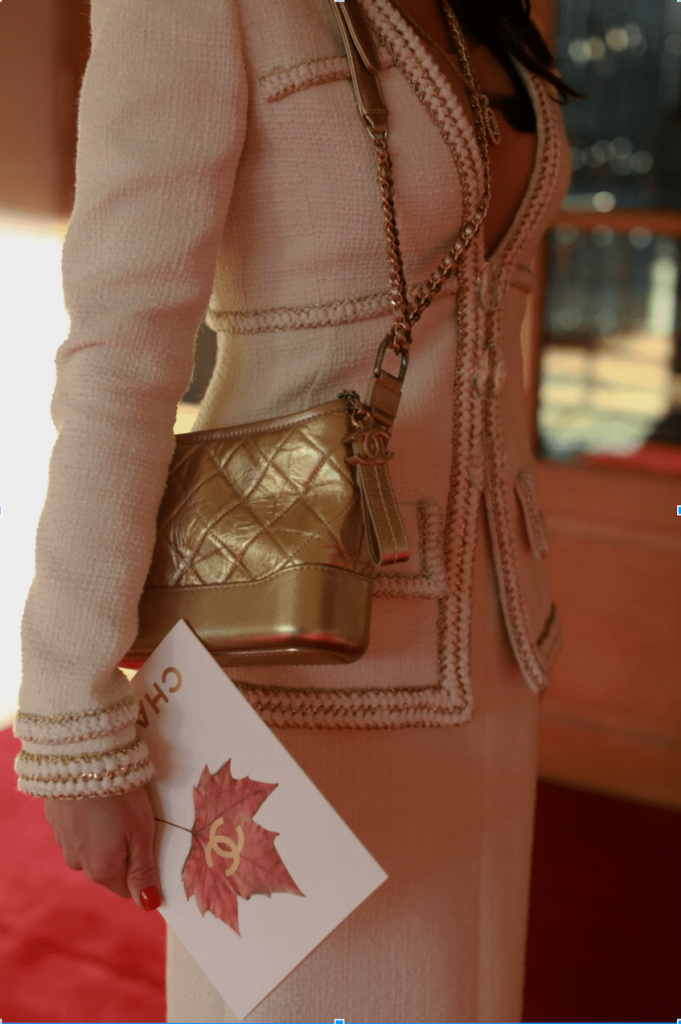 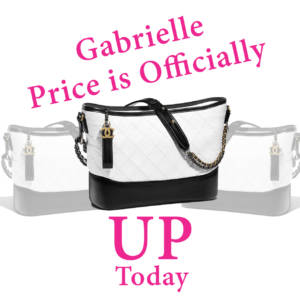 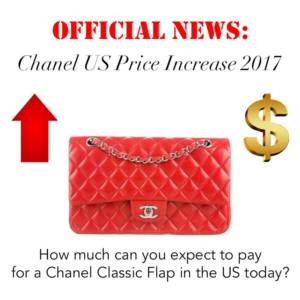 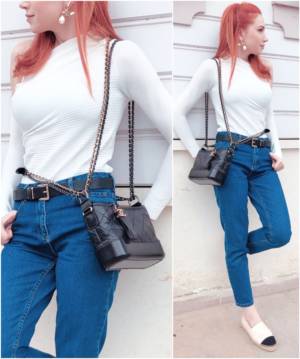 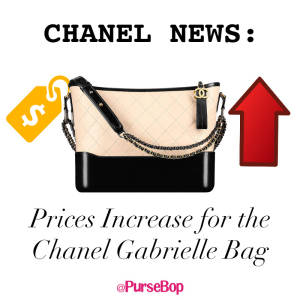 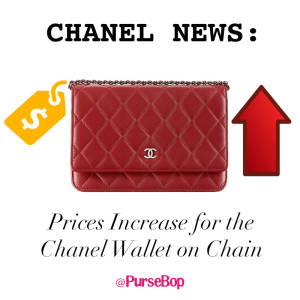 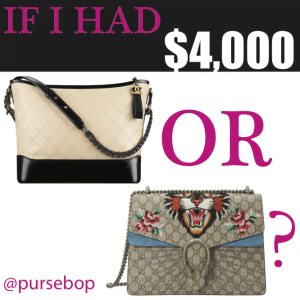