Happy Birthday PurseBop – Now Tell Us What’s in the Box

Tomorrow is PurseBop’s birthday!!!  Woohoo!!! Yes, I will wish her a happy birthday and all that jazz, but what it finally means is… we find out what’s in the box!!!

What box, you say? The one that travelled overseas without PurseBop and landed heavily sealed in the trunk of her car. 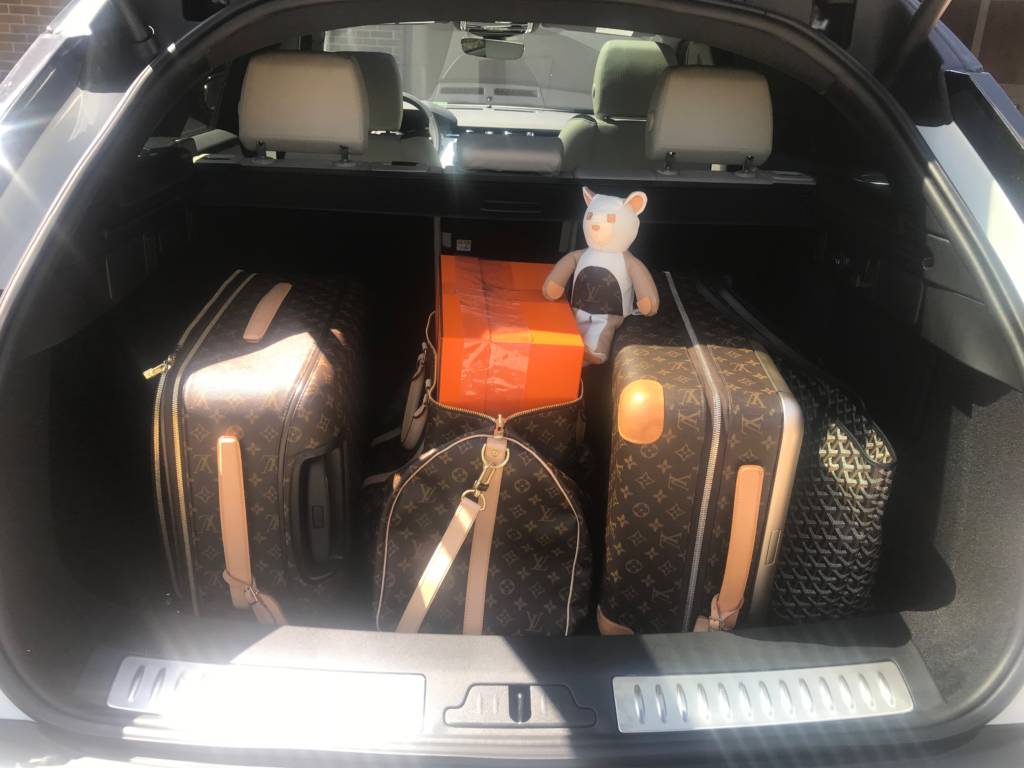 The mystery box travels from Paris to DC to Chicago. Click photo to see original post. Note the sealed tape.

Still confused?  Let’s go back to the PurseBop in Paris series from this Spring.

PurseBop not only brought home the Rose Lipstick Tadelakt Kelly 28 (and many other items) but she also admired a few other bags at the Hermès mothership. Her first offer was a Blue Izmir Tadelakt K28, which was left in favor of the Ms. Lipstick. Ostrich was definitely at the very top of her wishlist, but her Sales Associate wouldn’t hear of it (despite the abundance of birdies in display cages, I mean cases).
Read: Hermès in Paris with PurseBop
Part I: PurseBop Scores at Hermès Faubourg Saint Honore
Part II: PurseBop Scores at Hermès Faubourg Saint Honore
Part III: A Tale of Two More Hermès Kellys 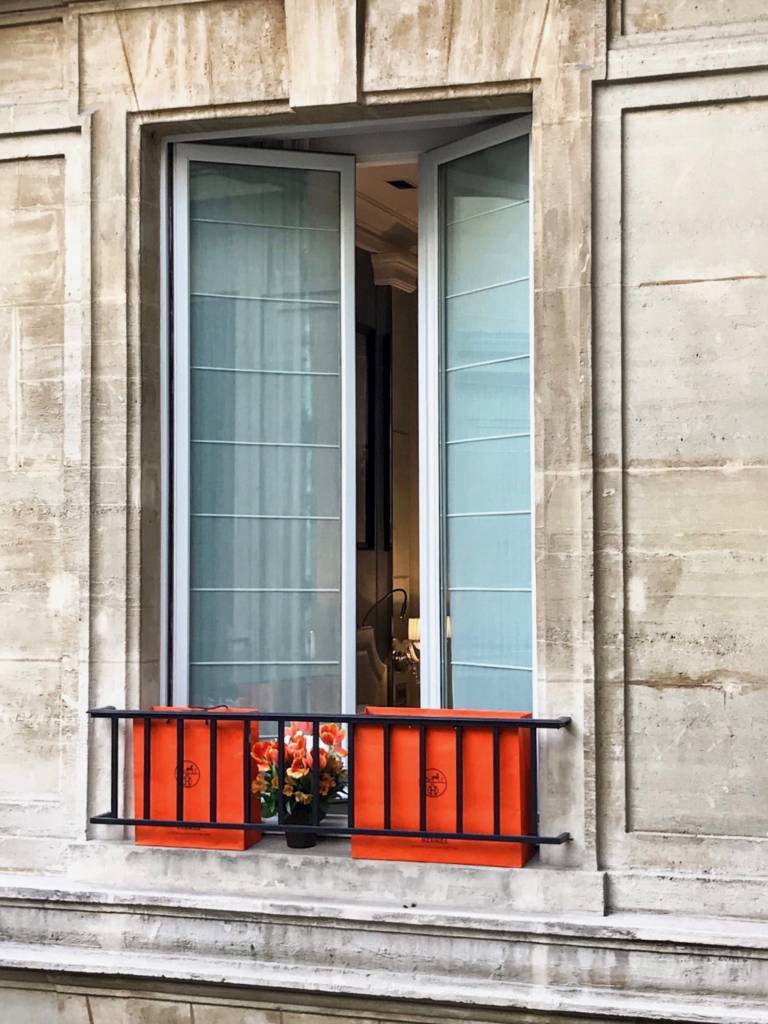 Not one to give up easily (or be entirely subtle), PurseBop reported that she repeatedly joked with her Hermès SA about her parents’ upcoming visit to Paris and that it would be lovely for them to bring her home a surprise.  No surprise, but her SA made no promise, other than that PurseBop’s parents could directly request to see her upon their arrival in the City of Lights.

Which they did.  Yes, PurseBop’s mother and father had a brief visit during their Paris holiday at the Rue de Faubourg Saint Honoré store in search of something special for their daughter. And they brought something back with them.  A tightly sealed, taped and wrapped box flew home – whether or not an actual birdie.

The box was turned over to PurseBop in Washington DC at a family event and then traveled back to Chicago with her.  One condition though:  it could not be opened until PurseBop’s birthday, which was still months away. 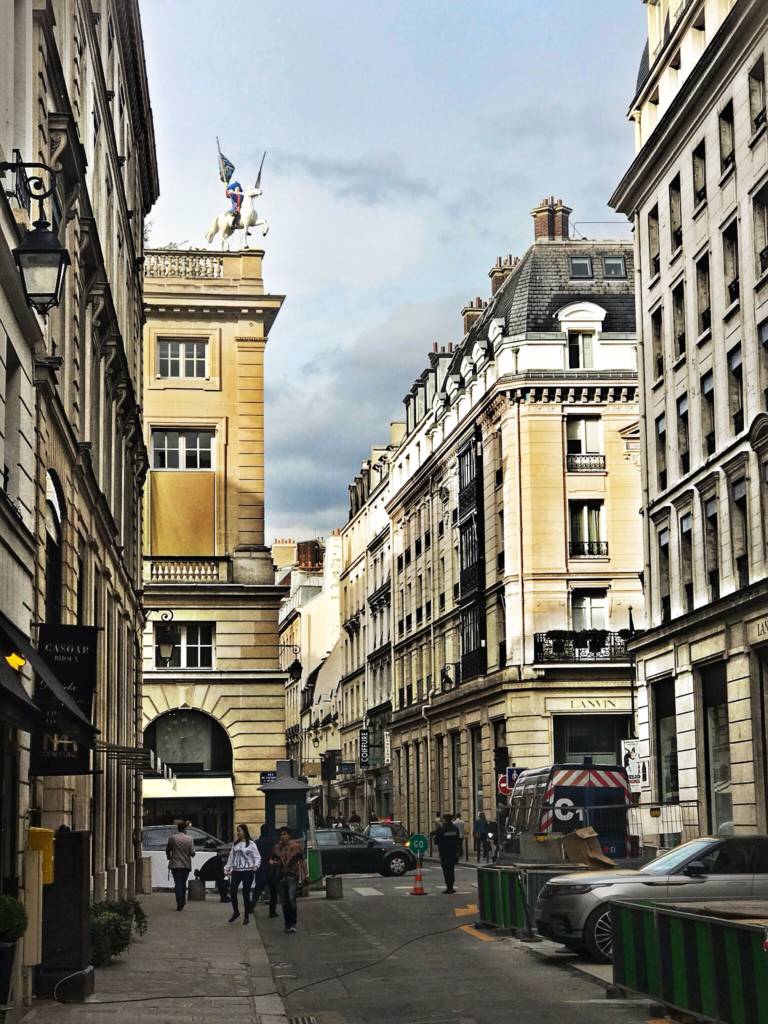 In the intervening weeks, I have repeatedly inquired whether PurseBop sneaked a peek (she didn’t), or received any clues (she didn’t). Frankly, she seemed to have forgotten about the box altogether.  I, however, did not! Sharing this blog post is a surprise for her and will guarantee a quick reveal as she’s infamous for taking several weeks or even months, LOL.
Sorry PB, but I needed an insurance policy.

Now that the big day is here, we – I mean she – gets to find out what is in the box from Paris.

Stay tuned… I’m sure we’ll be the first to know. Make sure to check  PB’s IG page over her birthday weekend.

It seems to have become a tradition that with each passing birthday PurseBop reveals a Birkin, now coined #PurseBopsBirthdayBaggie on Instagram. Will the tradition repeat this year, or will it be a Kelly? While we wait for PurseBop to open her big orange box… let’s  take a look at her Birthday Birkin journey through the years. 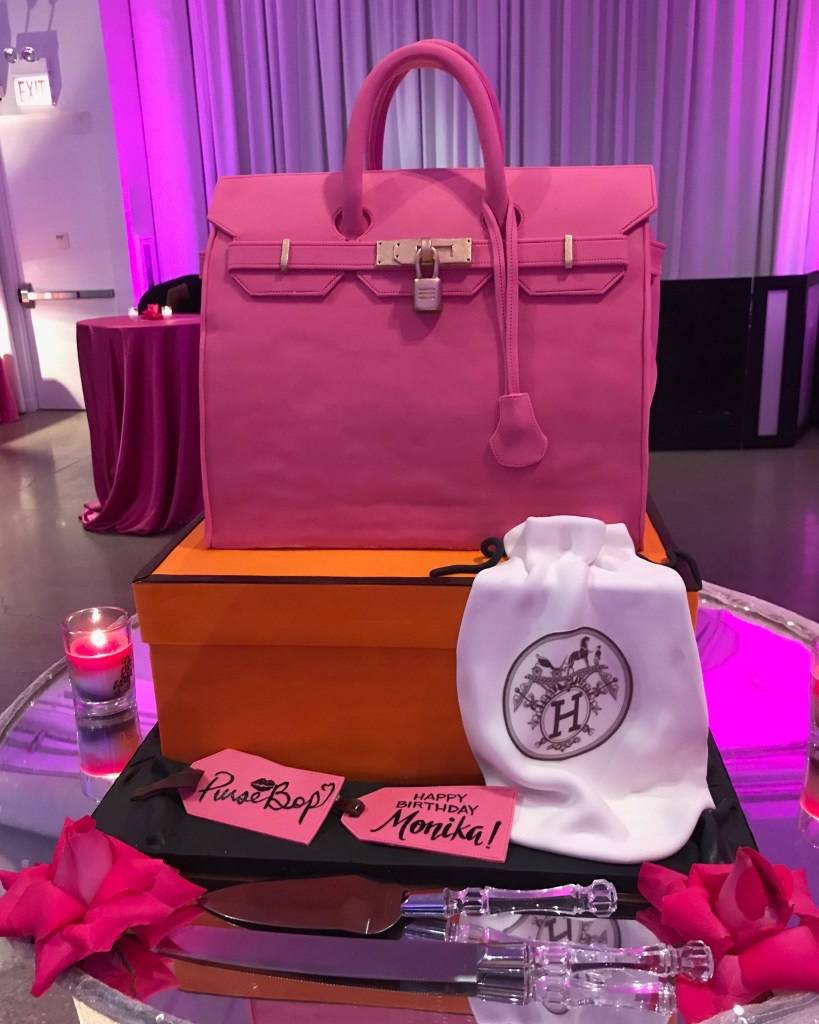 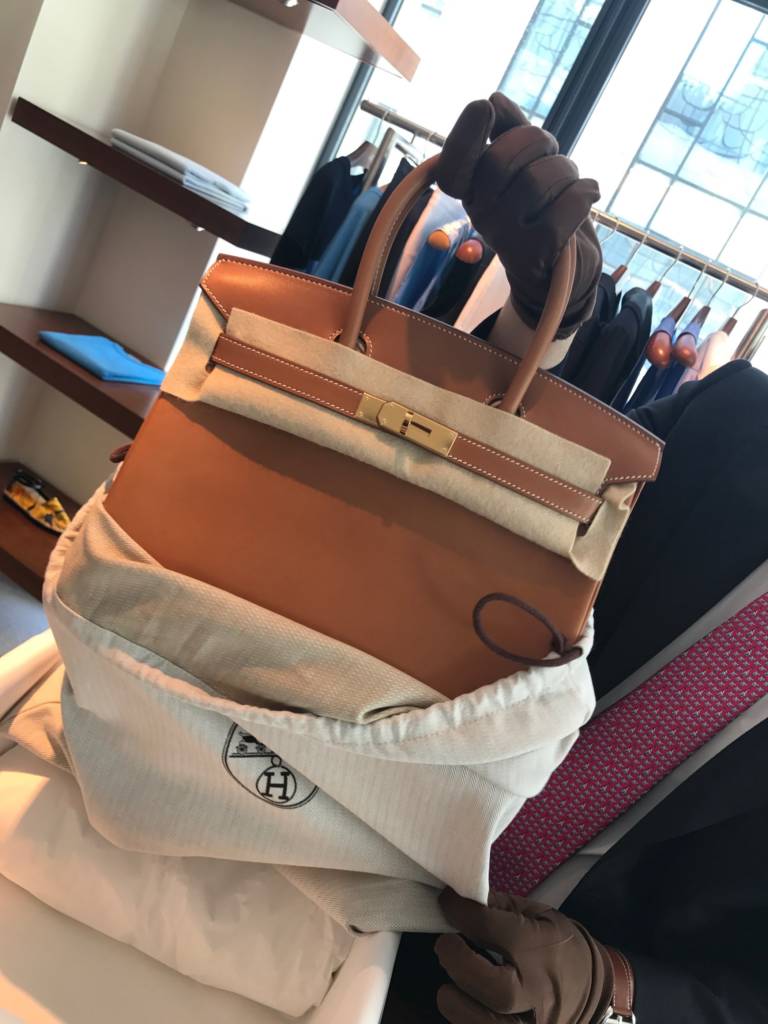 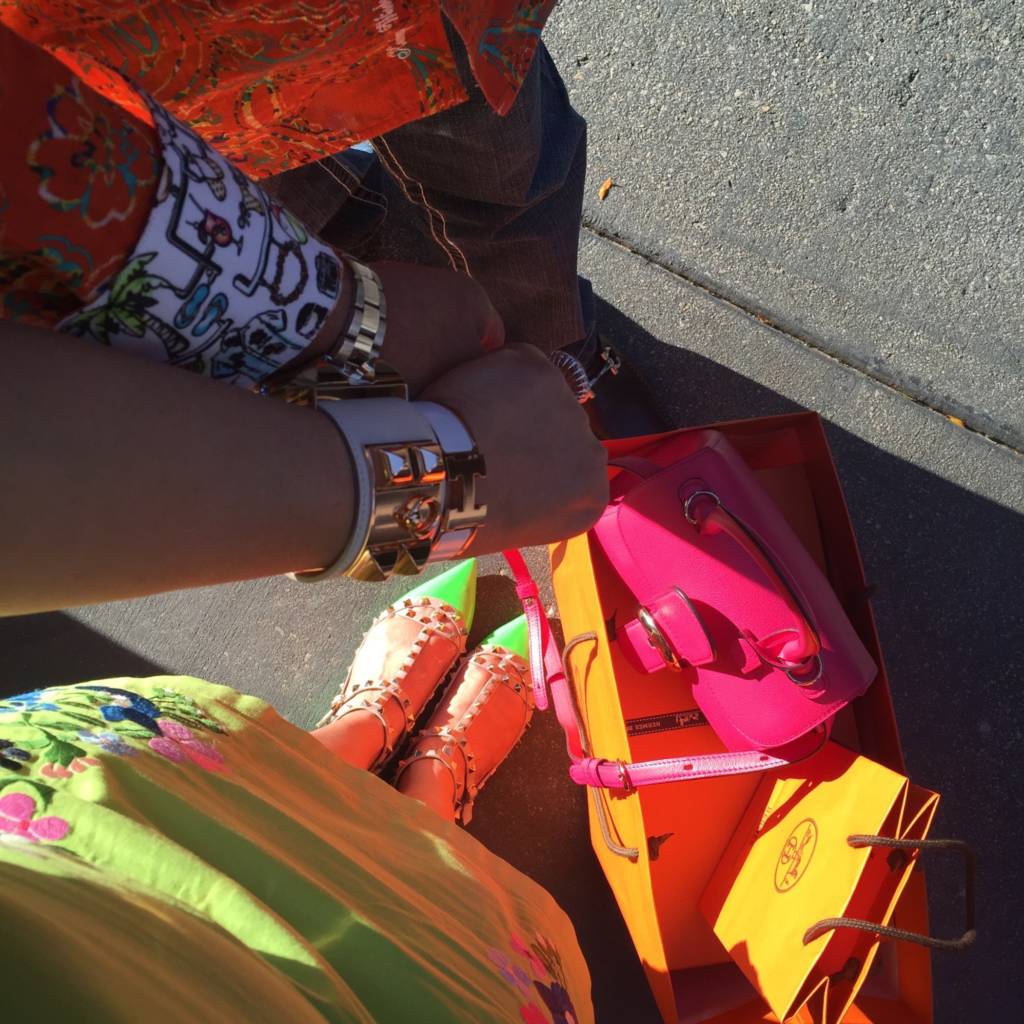 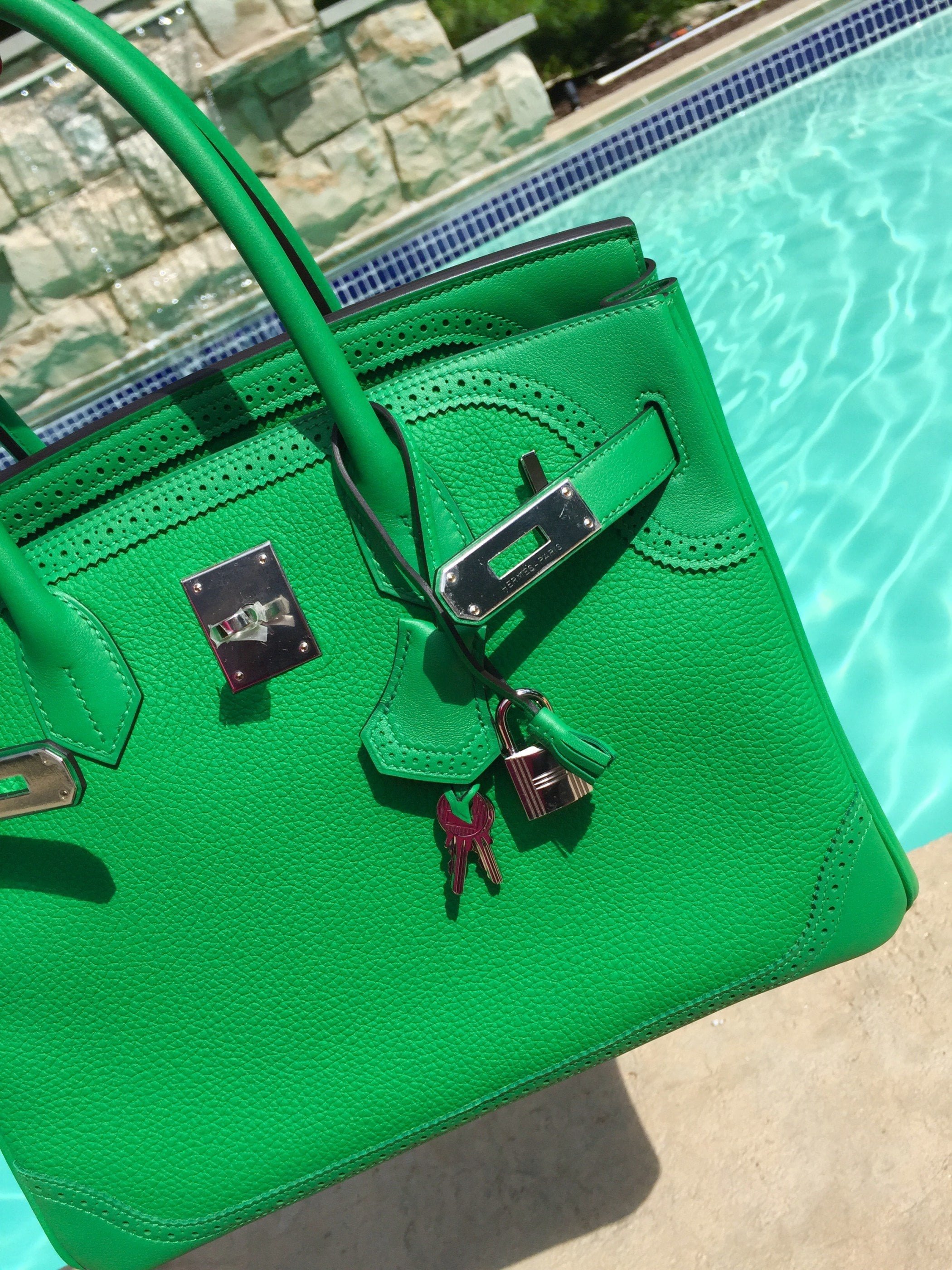 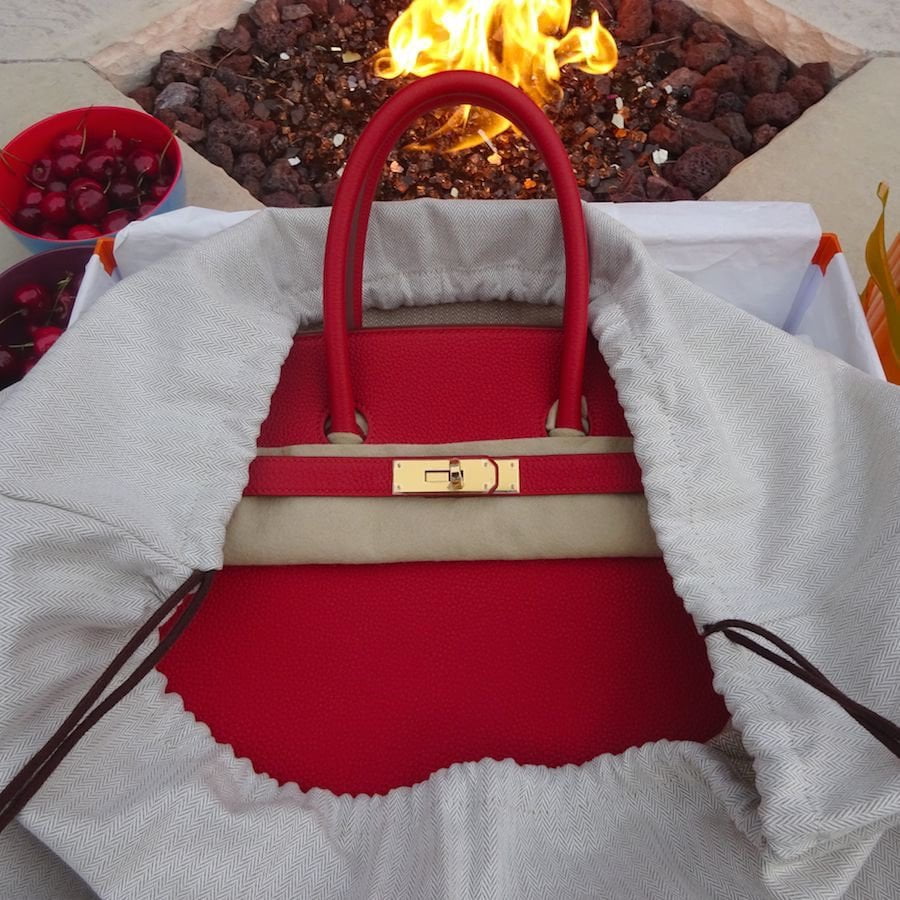 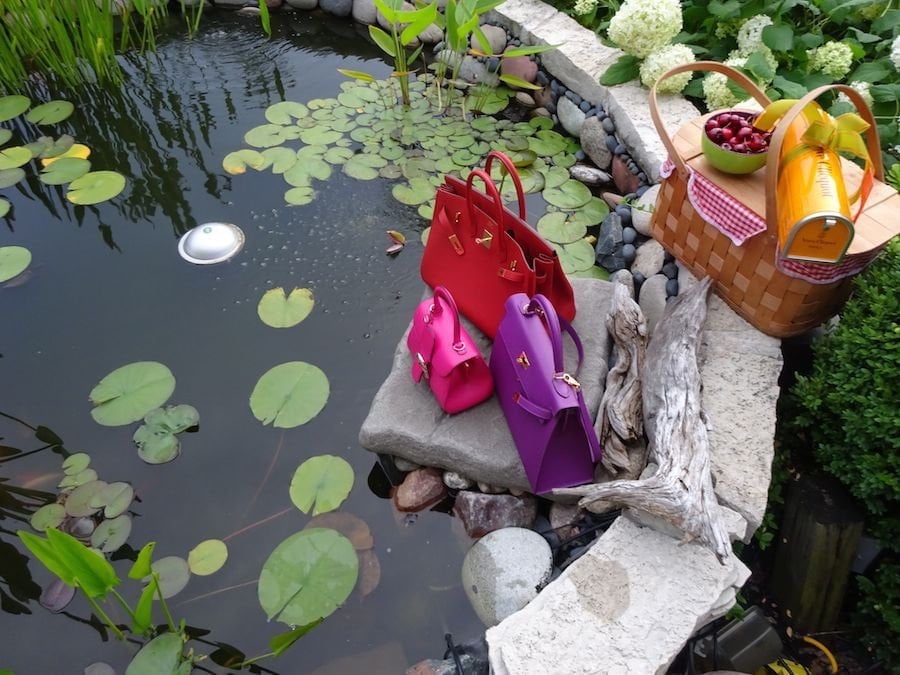 Part II: Hermès Reveal: A Little Birdie Flew In For the Birthday 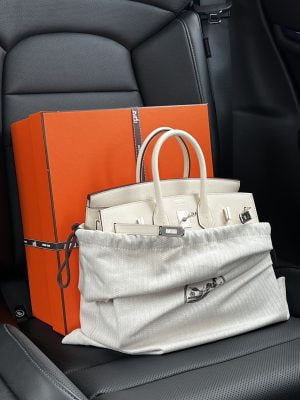 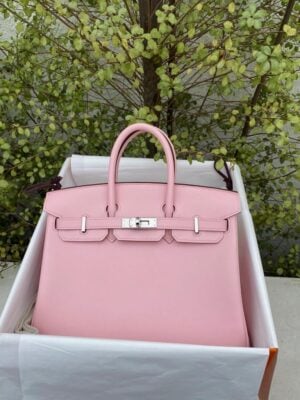 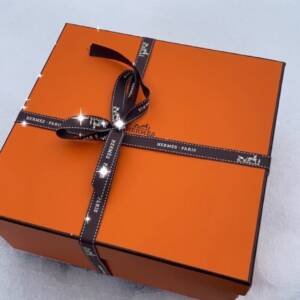 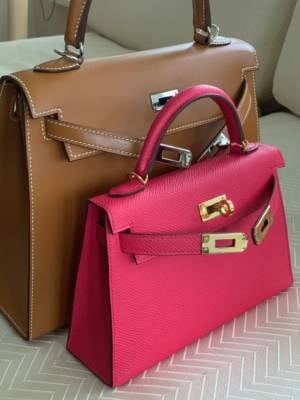